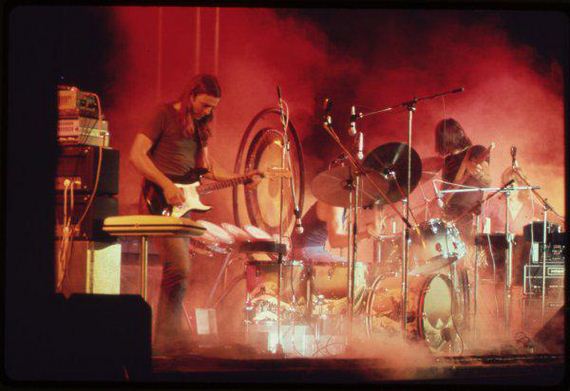 Pink Floyd
They were called the Tea Set until they found out that they were on a show with a band with the same name. Roger Waters quickly combined the name of his two favorite blues musicians (Pink Anderson and Floyd Council) and got the new name. 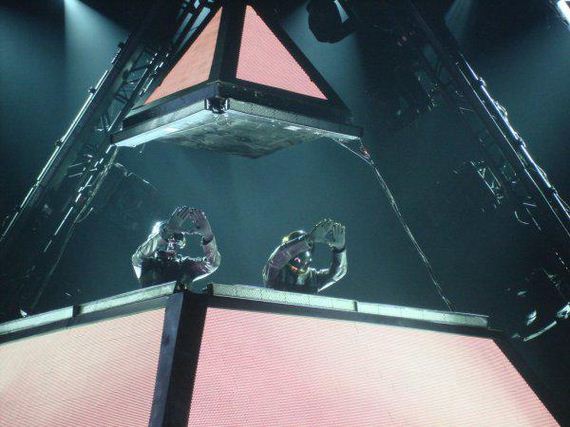 Daft Punk
The French musicians were playing a different style of music under the name Darlin’ when a critic described their sound as “a daft punky thrash.” They stole the idea for their next gig. 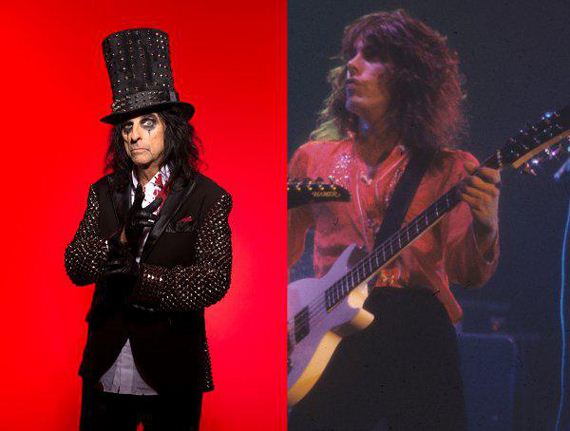 Alice Cooper and Cheap Trick
Apparently both of these bands asked a psychic with a Ouija board what they should call their band, and got this answer. 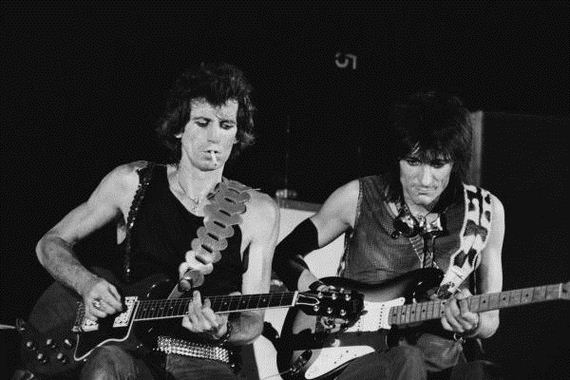 The Rolling Stones
They Brits took their names from a Muddy Waters song called “Mannish Boy.” 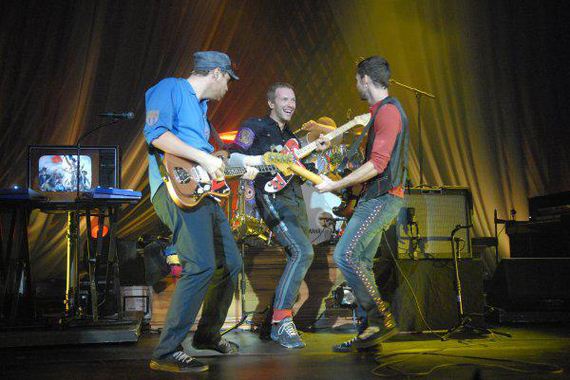 Coldplay
They were originally called Starfish and were friends with a band called Coldplay, and when the original Coldplay called it quits, they asked if they could take the name. 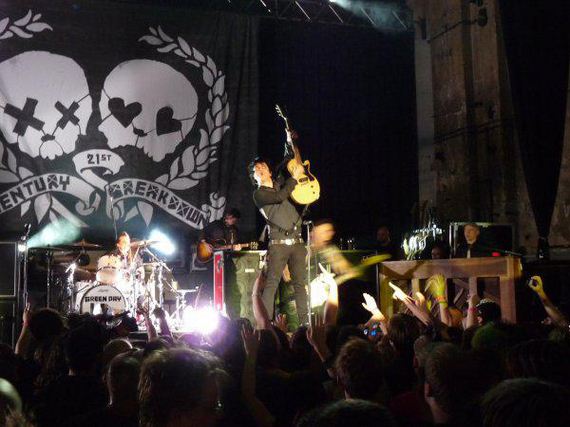 Green Day
The name is in reference to a day in which you spend smoking weed. Alllllllll day. 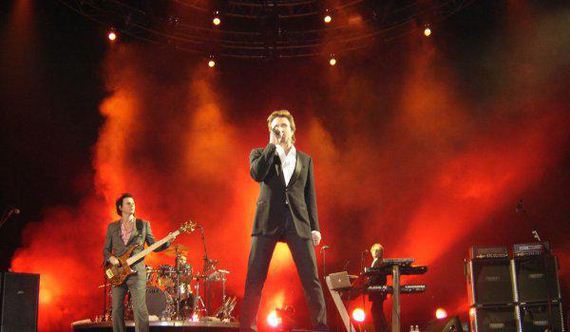 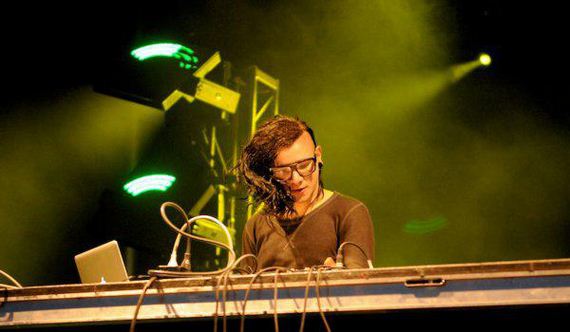 Skrillex
The DJ’s name is taken from his middle school instant messenger screenname. 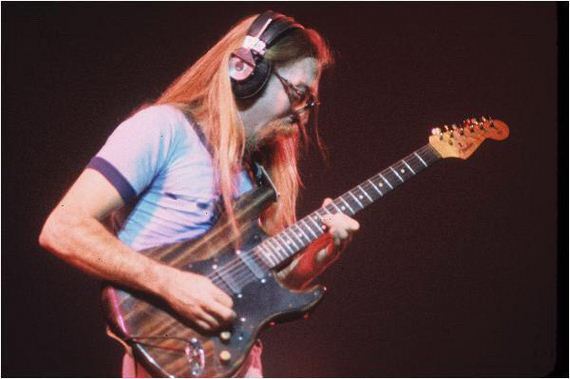 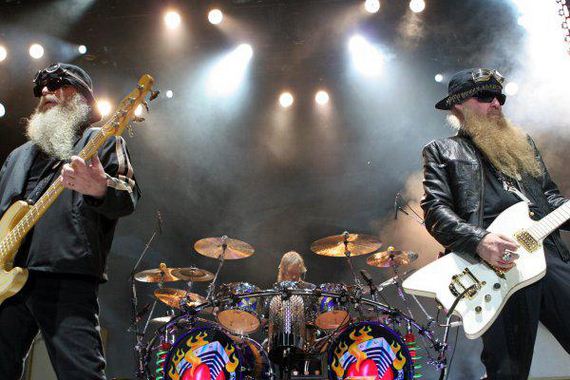 The name came from BB King, ZZ just being a play, and “Top” from their opinion that King was the best.