Hugh Jackman Celebrated His 24th Anniversary With His Wife Deborra, Share Their Secrets

The couple met on the set of a TV series. 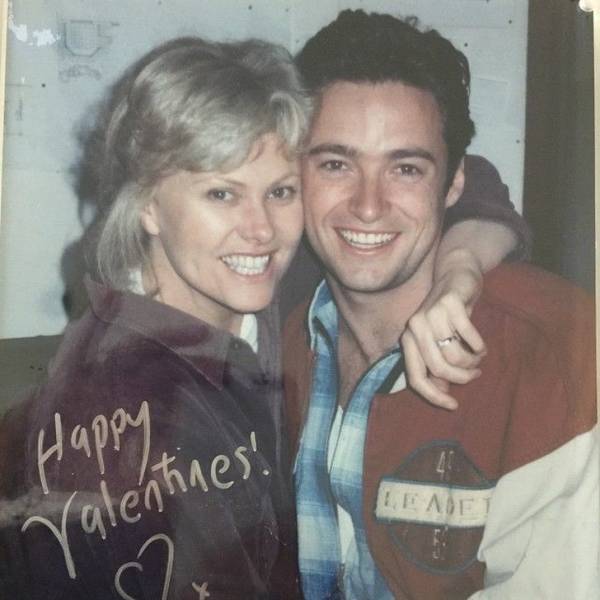 A few days ago, Hugh posted a sweet throwback picture of him and Deborra to celebrate their anniversary with the words: “24 years have been the best of my life! And, as far as I can see, we keep getting better. I love you Debs with every fiber of my soul. Happy Anniversary.” 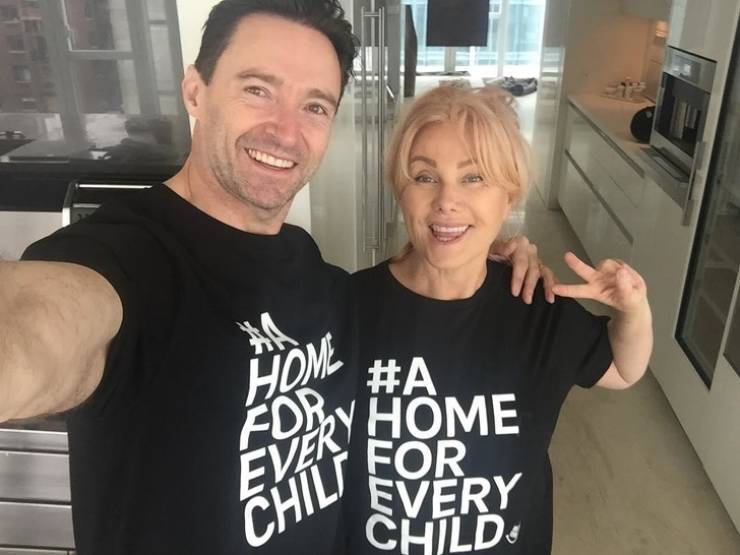 The Wolverine star was 26 and fresh out of college when he met Deborra, then 39, on the set of the TV series Correlli in 1995 in Australia. Hugh shares that it was his first job and Deborra was an established star and everybody had a crush on her. Jackman once said in an interview that 2 weeks after meeting Deborra, he knew they were going to be together for the rest of their lives. 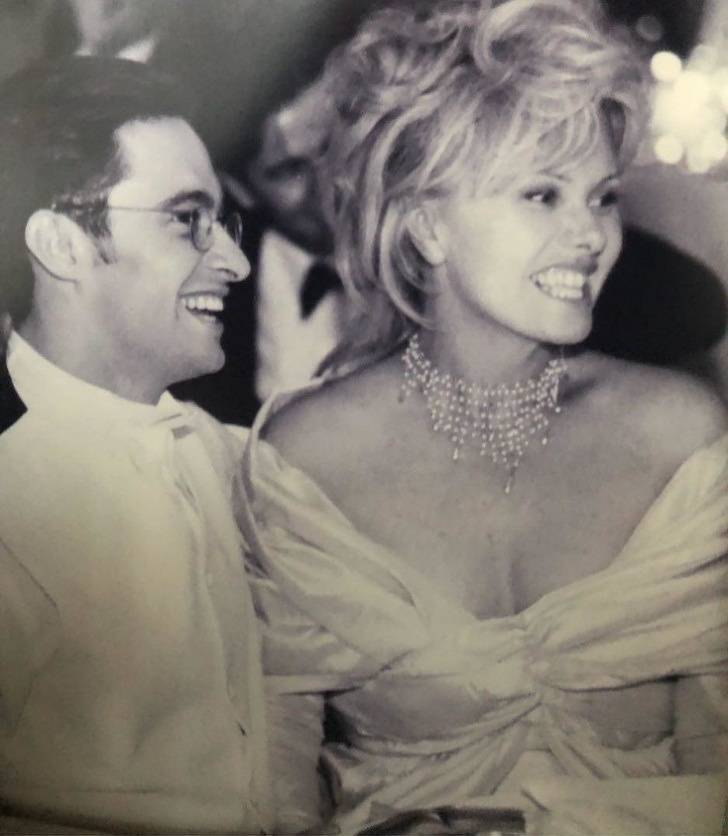 Even though the beginning wasn’t that smooth, Hugh admitted his future wife tried to break up with him 3 weeks in, but then realized she had true, deep feelings for him as well. On April 11, 1996, the couple tied the knot and have been together ever since. Along the way, they adopted 2 children, Oscar Maximilian and Ava Eliot.

Before the wedding, they set a few simple rules, including not working at the same time. 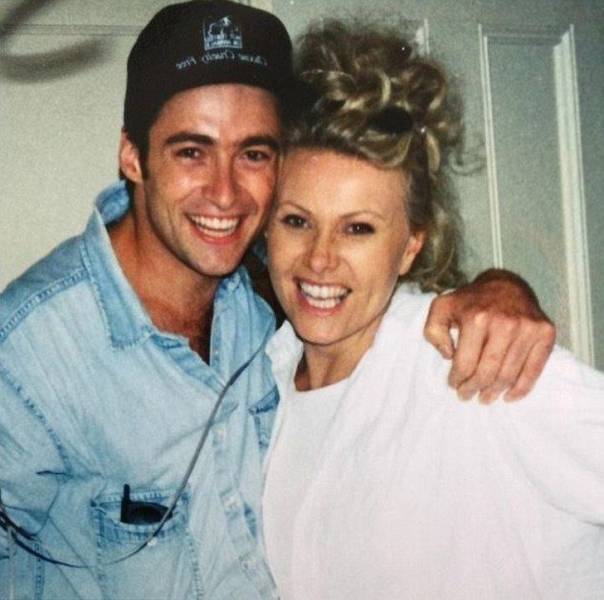 Neither fame nor time could break up their family, however, Hugh and Deborra admitted that they came up with a set of rules to keep their marriage afloat, and they still stick to them to this day. They include never being apart for more than 2 weeks and not taking on big projects at the same time if they can afford it financially so that one of them can always be there for the other. 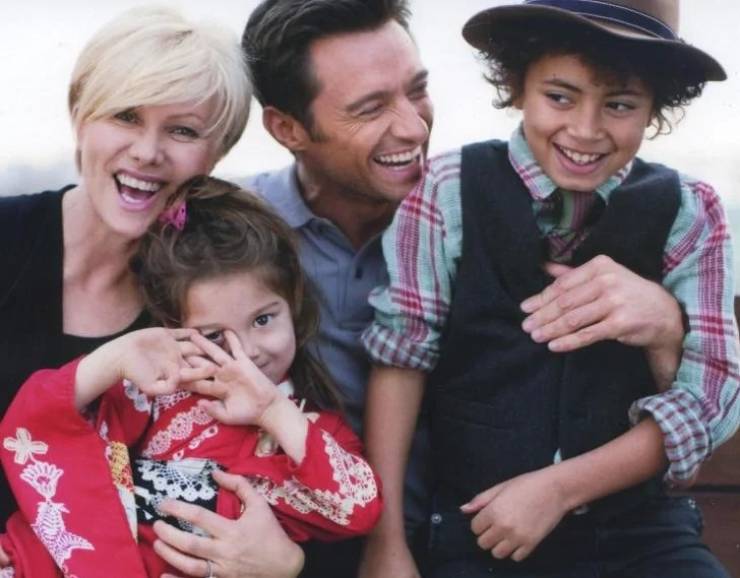 The Greatest Showman star revealed that his wife-to-be had a few rules when they met, like that they could never go to sleep while angry at each other. Even if it’s 3 in the morning, they work it out before going to bed. 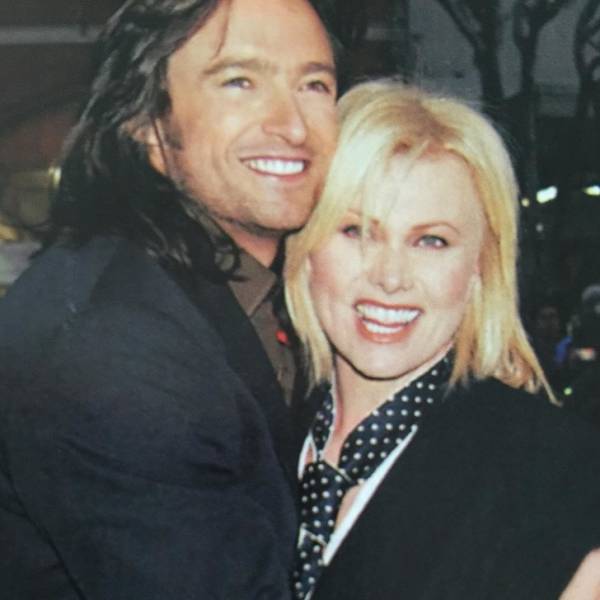 Honesty is another important thing for a strong relationship, shares Jackman, even if that means being truthful about things that you’re not proud of or something you did wrong. That’s because when you can be yourself with your significant other, it’s a solid start.

Setting family as a priority is essential for them. 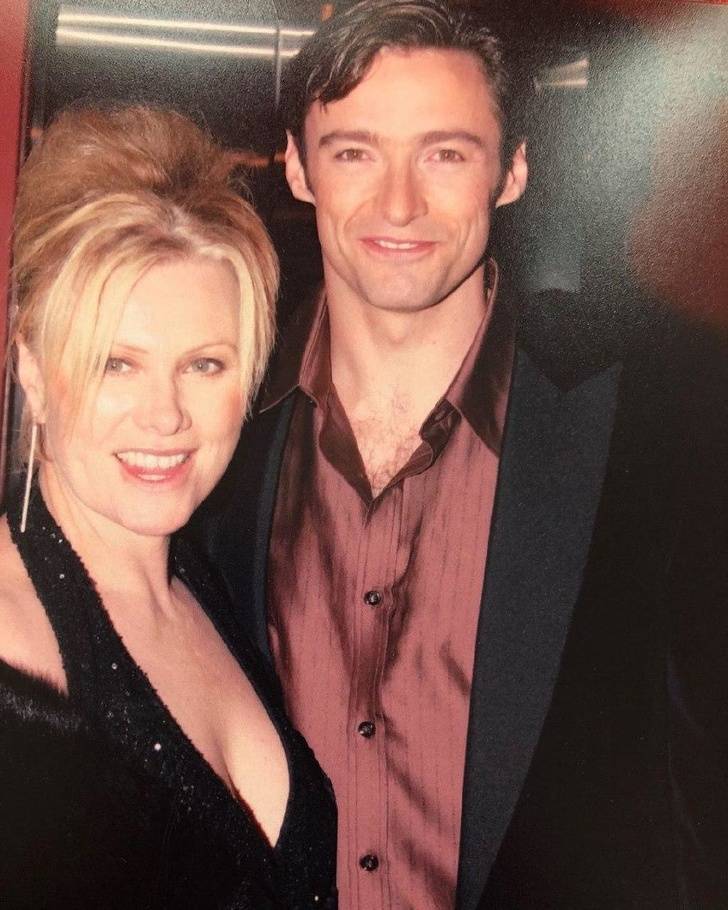 Hugh and Deborra also promised each other to never prioritize career over family and always talk to each other and consult with one another at every significant turning point in their lives. Always asking themselves if what they’re doing will be good for the family is also extremely important, according to the actor.

Their family also had bad streaks. 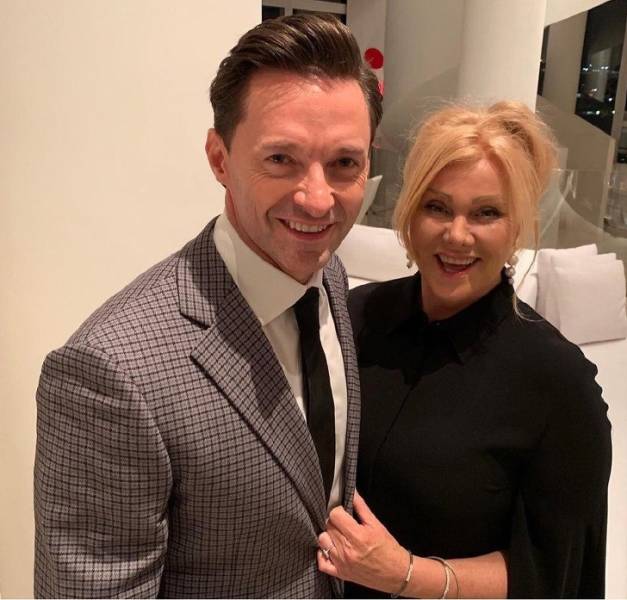 While life on the red carpet in Instagram pictures might seem perfect, the couple has faced major problems over the years. Deborra suffered multiple miscarriages and Hugh was diagnosed with skin cancer in 2013. The couple overcame these serious challenges together and now they’re even stronger than before.

Today, after almost 25 years of marriage, the actors still seem like the happiest couple in the world. Hugh always posts pictures of his beautiful wife. He even created an Instagram hashtag for his love — #mydebs — which he regularly uses to post their adventures and special moments together. 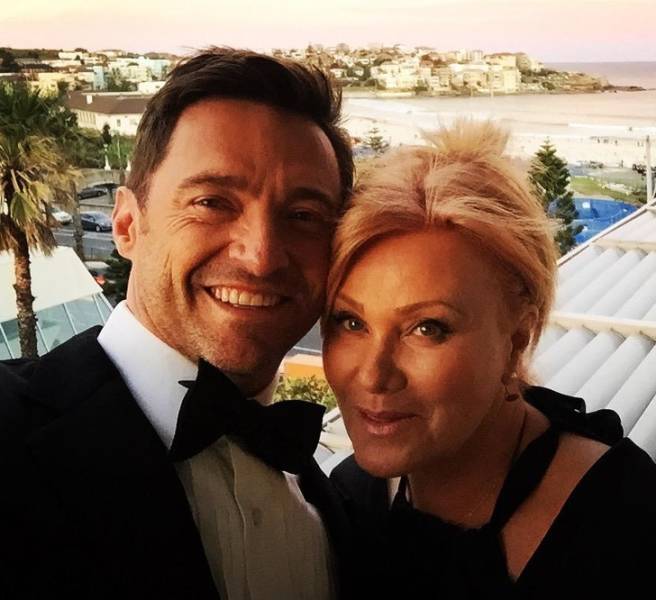