I Feel Stupid Sometimes, But These 21 Ridiculous People Take The Cake. OMG. 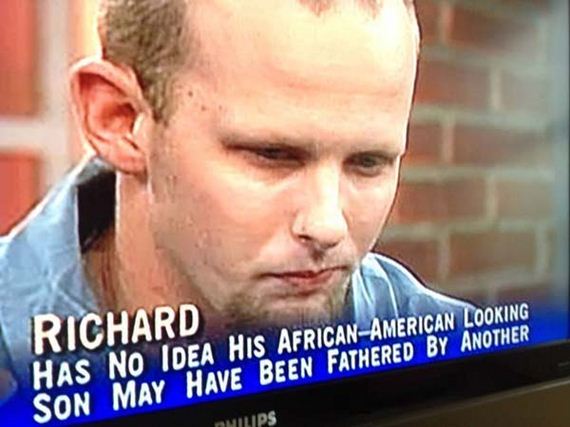 It’s impossible to be knowledgable about everything in life, it’s true. If you want to be a master in your field, you need to spend 10,000 hours honing your craft. Even if you want to be a jack-of-all-trades, you have to put some effort into what you do.

Basically, you have to do the opposite of what these people are doing. They have floated through life, having no idea of what’s going on around them. The result of that? Some absolutely hilarious pictures, immortalizing their stupidity. 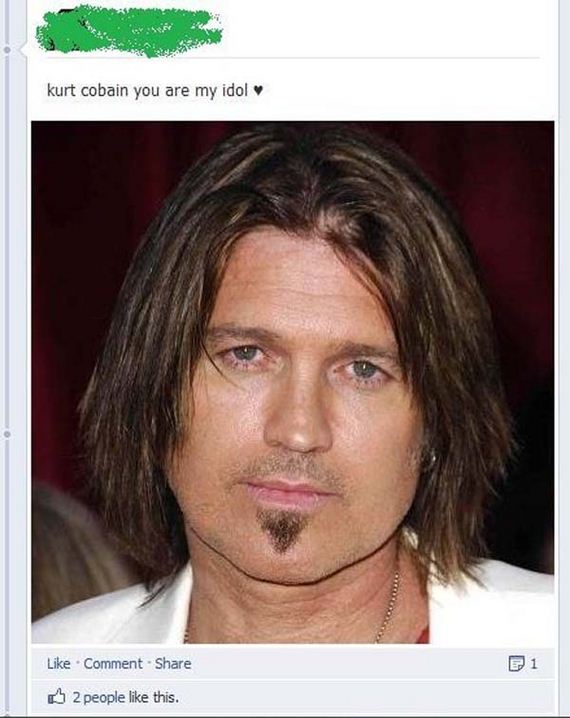 This teacher had no idea what those “hats” looked like. 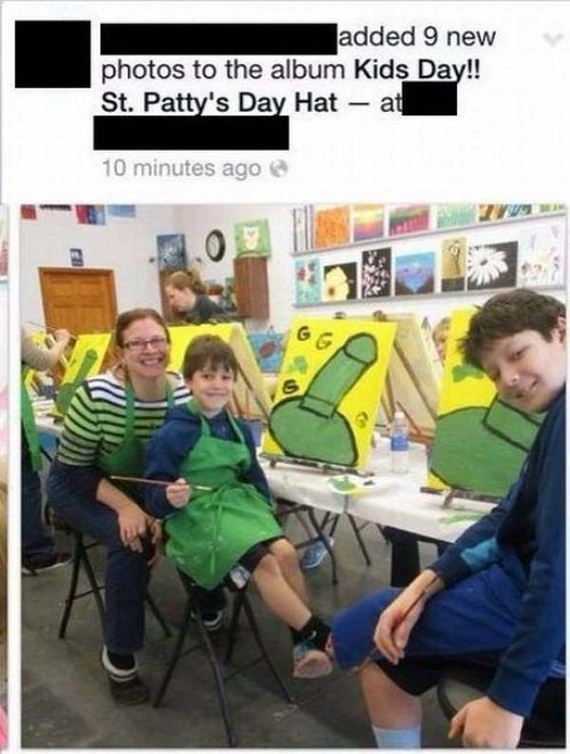 This church, who apparently had no young members to point out what “WTF” meant. 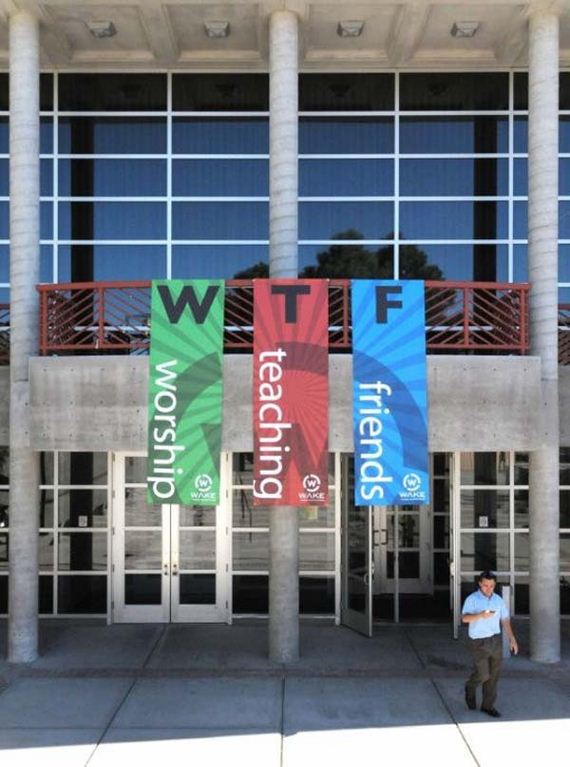 This guy who had no idea what was happening to him. 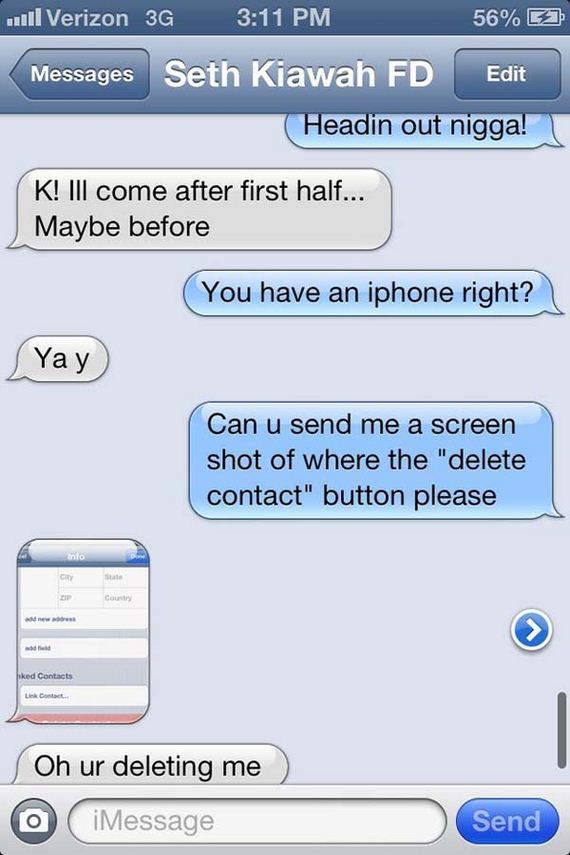 This woman, who thought a squirrel was a good murder weapon. 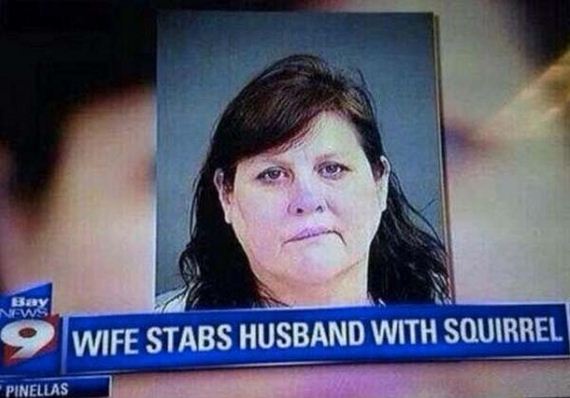 This mother who is pretty clueless about her daughter’s late-night activities.

This commenter who didn’t quite “get it.”

This teacher and her oddly placed balloons. 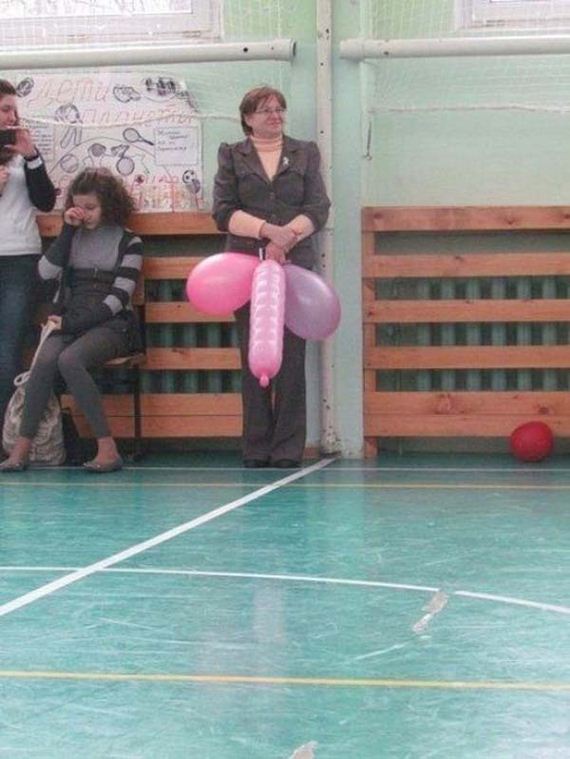 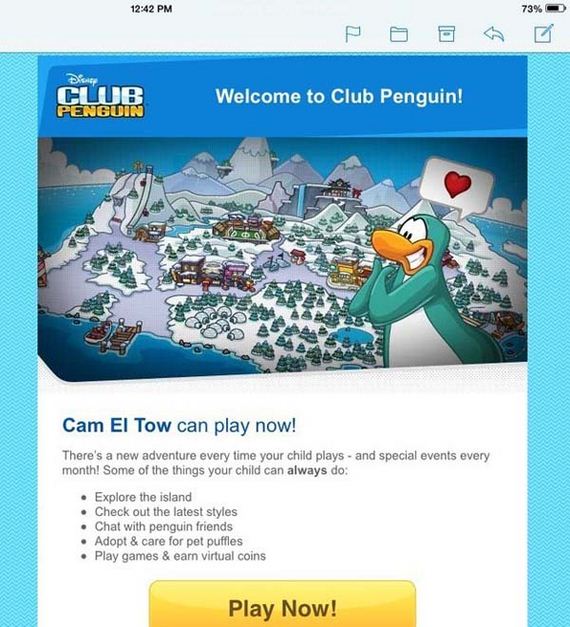 This cat (and his owner who is apparently way too bored). 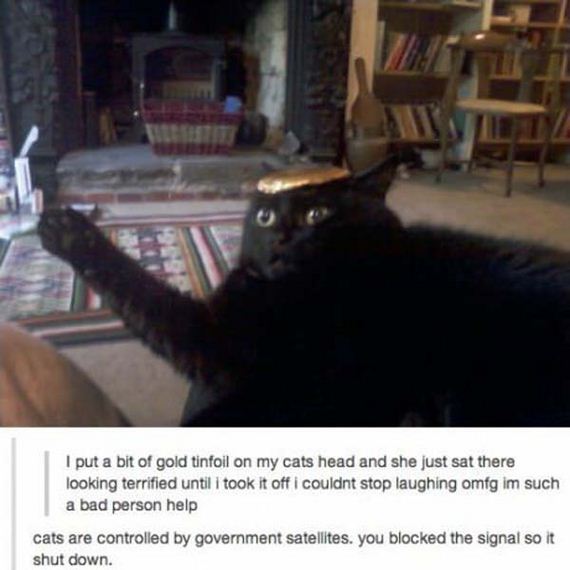 This show that had no idea it messed up the countries’ flags. 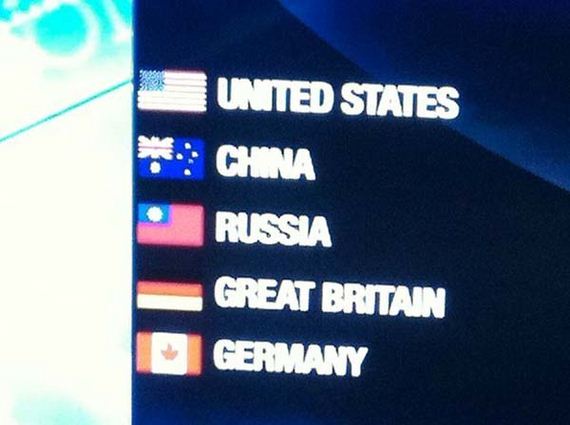 This woman who thought she’d go for a nice workout at the gym. 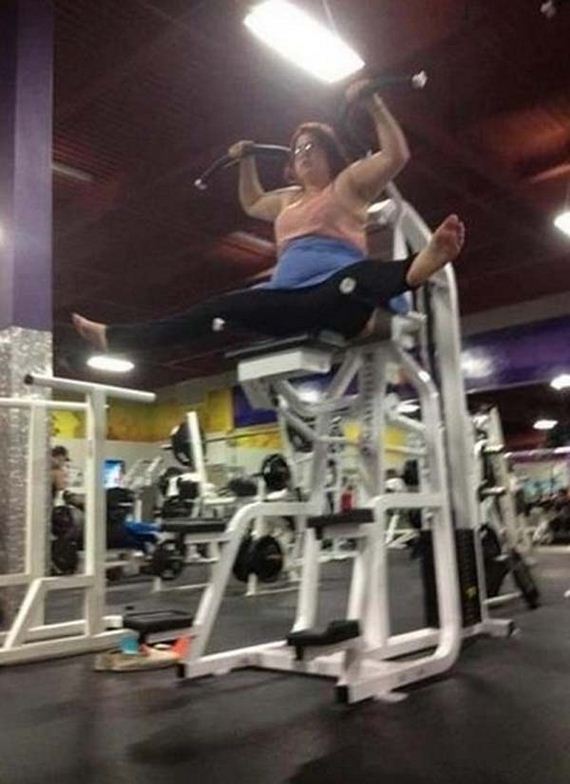 This guy (the only one on the cheer squad). 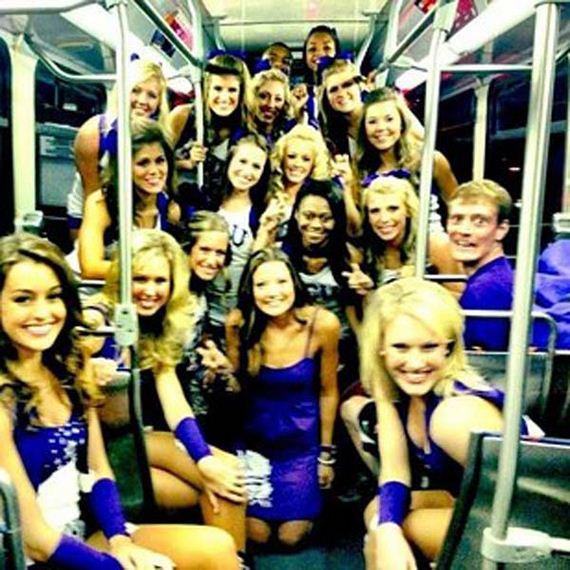 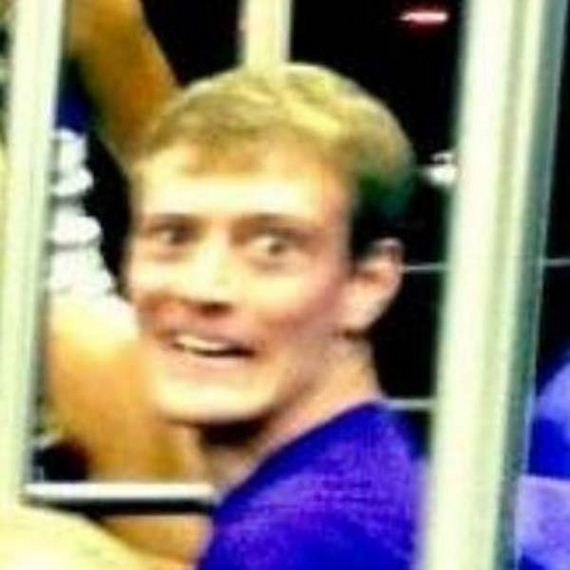 This guy behind Neil Patrick Harris… and on camera.

This awesome mom from Texas. 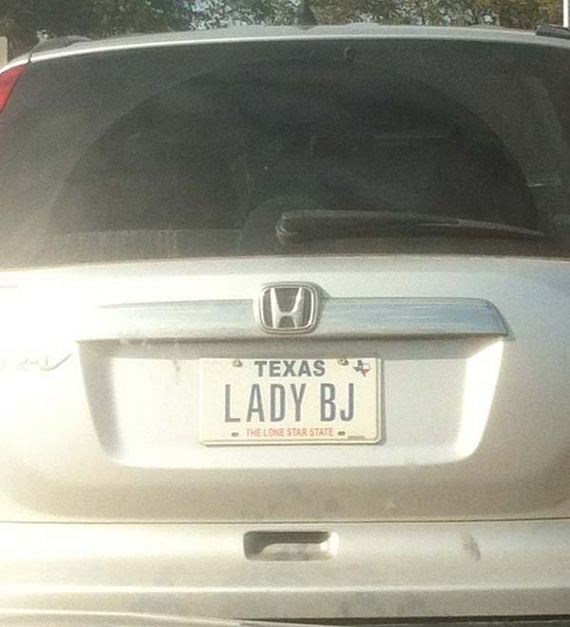 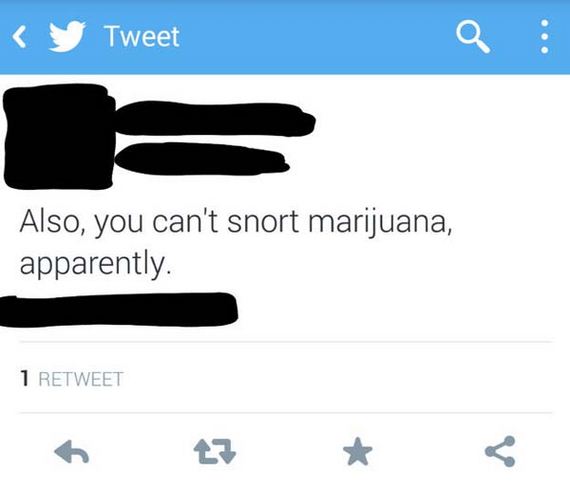 This group of drunk guys that thought they met Pitbull. 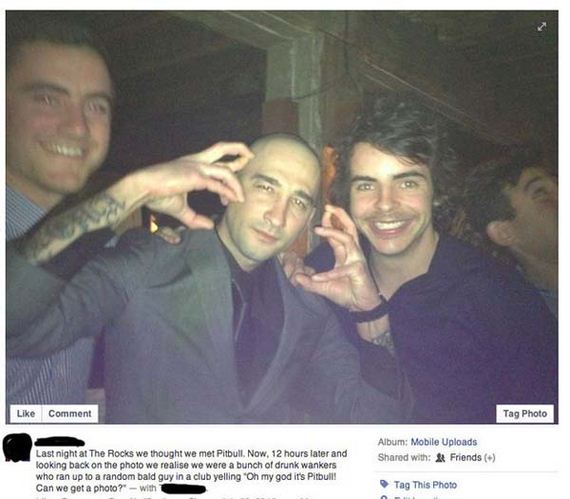 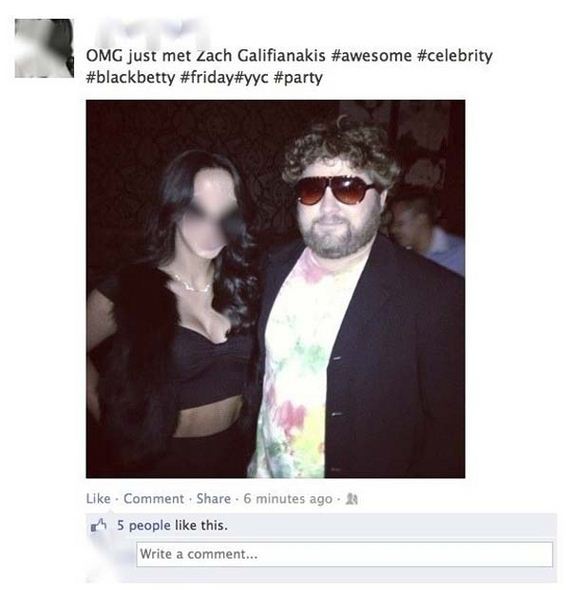 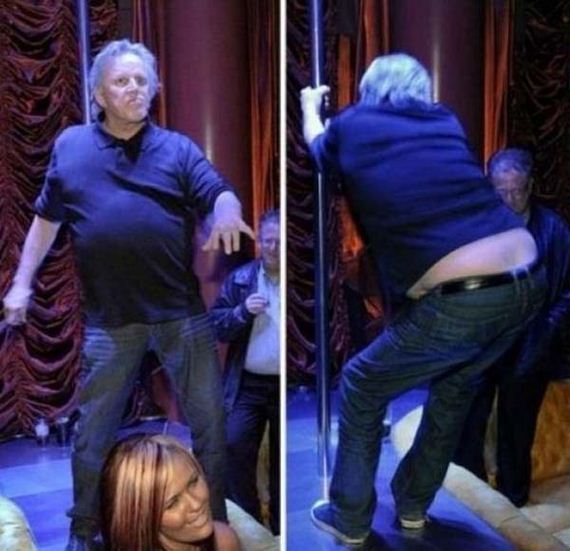 Previous These Are The 26 Laziest People On Earth… But They’re Actually Kind Of Geniuses.
Next Funny Pictures Vol.749