I Wasn’t Even Sure What I Was Seeing At First. Now I Can’t Look Away… Mesmerizing. 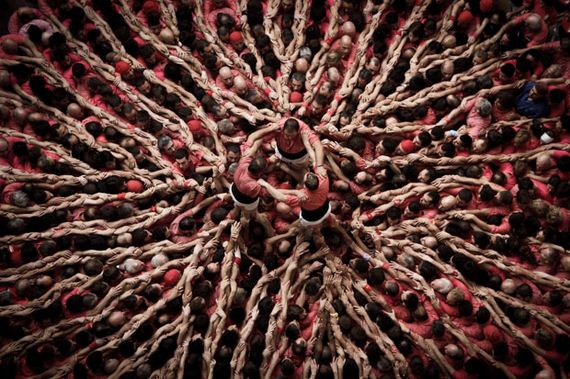 Every two years, people flock to Tarragona, Spain for the “Concurs de Castells.”

At the event, which is a Catalan tradition that dates back to the 1700’s, teams compete against each other in using their own bodies to build human towers–some of them consisting of hundreds of people. Talk about being a pillar of your community! When formed, the towers are very impressive. All of the people working together in unison to accomplish something that requires such physical and mental strength–it’s really something to see. 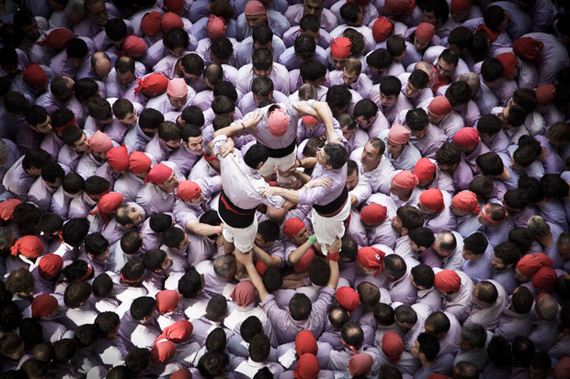 It’s like they’re swimming in an ocean made up of themselves. 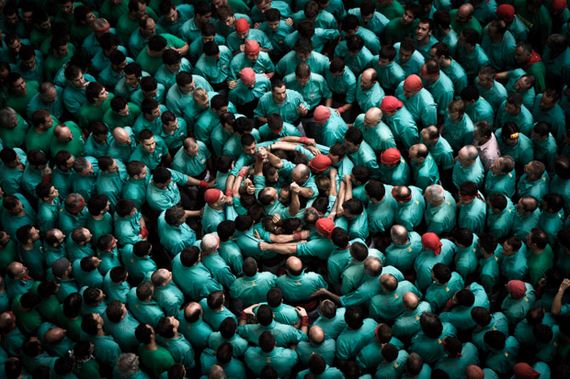 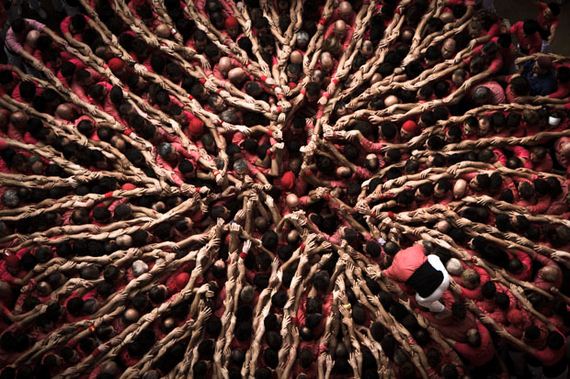 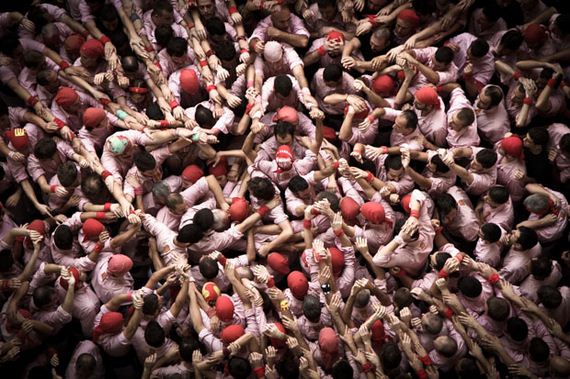 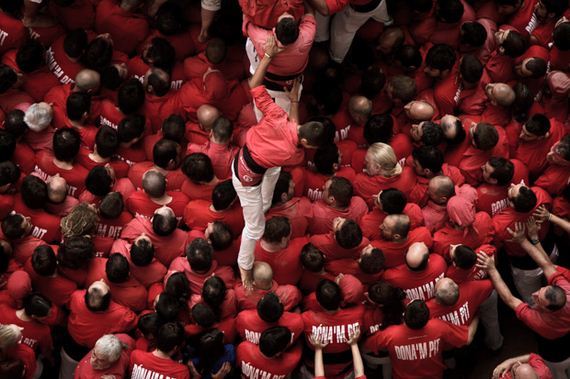 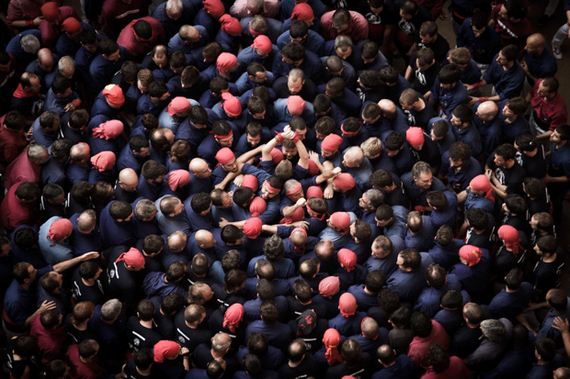 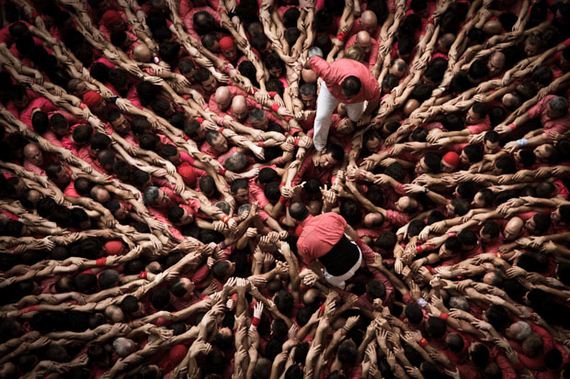 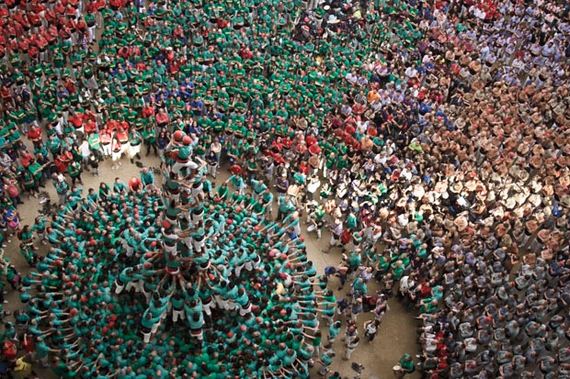 That seems like an amazing time (for everyone that isn’t on the bottom, at least)!

Previous Children All Around The World Play In Many Different Ways. But This Beautiful Innocence Is Priceless.
Next These 11 Simple Money Hacks Will Have Your Wallet Thanking You. Is Awesome!