Ian McKellen Was Once Mistaken For A Homeless Man 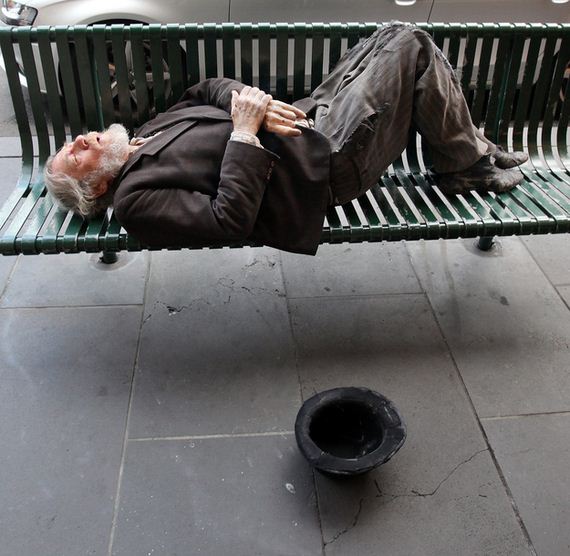 Three years ago, when Ian was was performing Waiting for Godot in Melbourne, he looked like this, and made a quick buck.

When this lady mistook him for a homeless man: 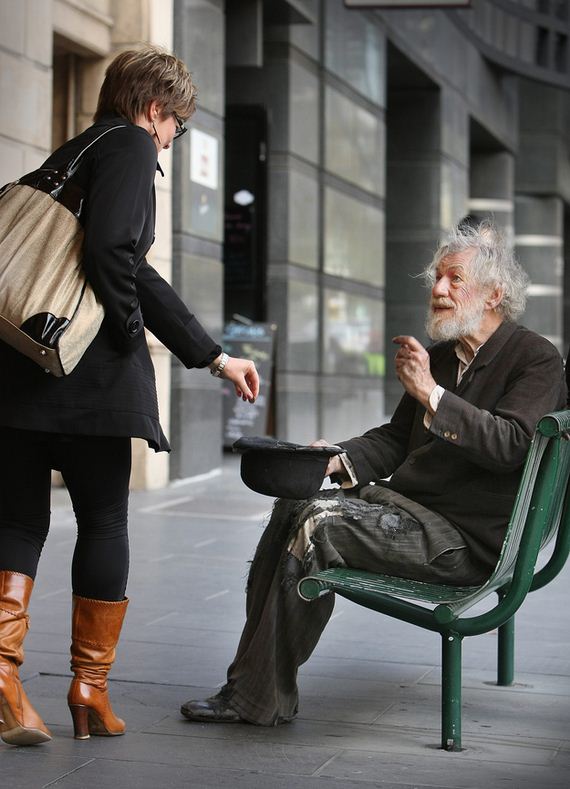 From the 2010 article on the Telegraph:

During the dress rehearsal of Godot, I crouched by the stage door of the Comedy Theatre, getting some air, my bowler hat at my feet (and) seeing an unkempt old man down on his luck, a passer-by said, ‘Need some help, brother?’ and put a dollar in my hat.

So he made a dollar. 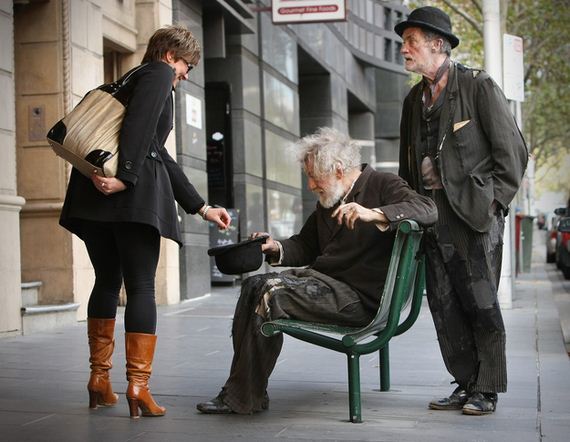 And hopefully he spent that dollar well. 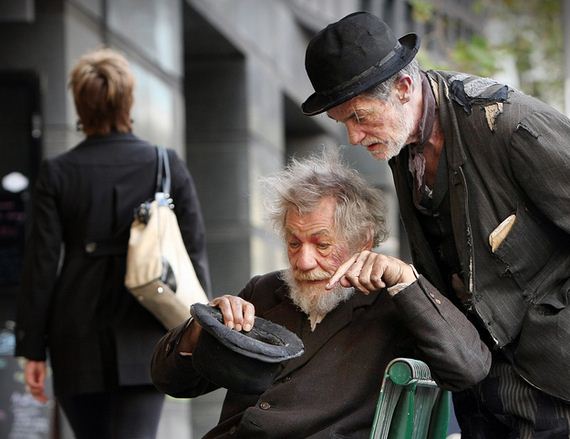 Also maybe this is the moment this lady realized she just gave a dollar to Gandolf. 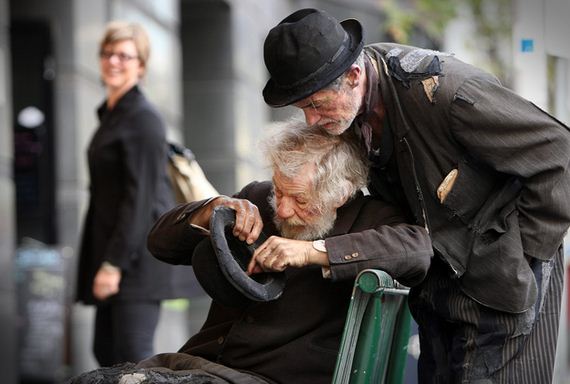 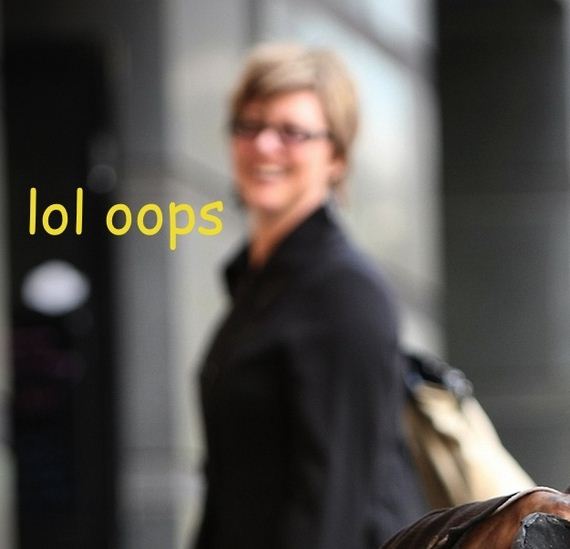 Previous Daily WTF: The Happiest Shark Ever
Next Elephant Attacks a Hippo Mom