If You Don’t Believe In Curses, These Ones May Change Your Mind. #6 Will Keep Me Awake At Night. 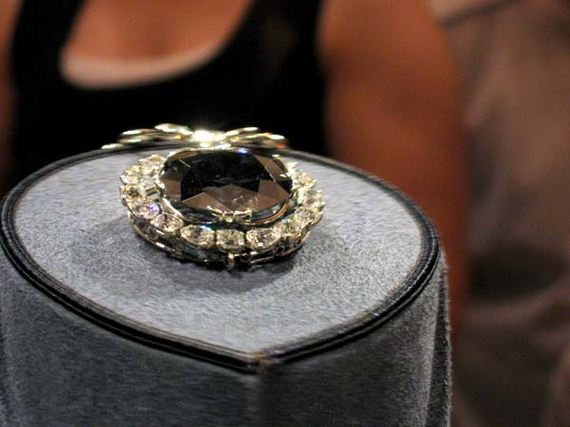 Curse of the Hope Diamond: The 112-carat diamond was found in India, where it was supposedly stolen from the temple of the goddess Sita.

It passed into the hands of King Louis XVI of France where it was worn by Princess de Lamballie and Marie Antoinette, both later beheaded along with Louis, during the French Revolution. Many believe that any person who owns this diamond will meet a terrible fate.

Different races and religions have all believed in curses at one time or another. To this day, many people still do. A curse, hex, or jinx is believed to be supernatural in nature and usually associated with some kind of deity or entity.
The main types of people who truly believe in the power of curses are the superstitious as well as the religious. After you’re done reading about ten of the most famous “curses” the world has seen, you might just believe yourself.

The Bjorketorp Runestone Curse: These stones are located in Sweden and were made in the sixth or seventh century. The inscription on the stones read, “I, master of the runes(?) conceal here runes of power. Incessantly (plagued by) maleficence, (doomed to) insidious death (is) he who breaks this (monument).” In the 15th century, someone attempted to move the stones. He lit a fire attempting to crack the stone, his hair was set aflame by a gust of wind. He then died. The stones haven’t been touched since. 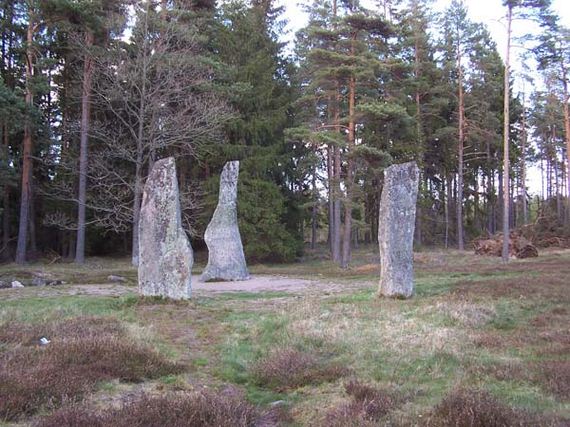 The Madden Curse: Although it’s supposed to be an honor, but many athletes who appear on the cover of the Madden NFL game will have a horrible season afterward, end up on the injured list, or fade into obscurity. Michael Vick (Madden 2004), Donovan McNabb (Madden 2006), Shaun Alexander (Madden 2007), Vince Young (Madden 2008), Brett Favre (Madden 2009), Troy Polomalu (Madden 2010) and Peyton Hillis (Madden 2012) all had unfortunate years after being on the cover. 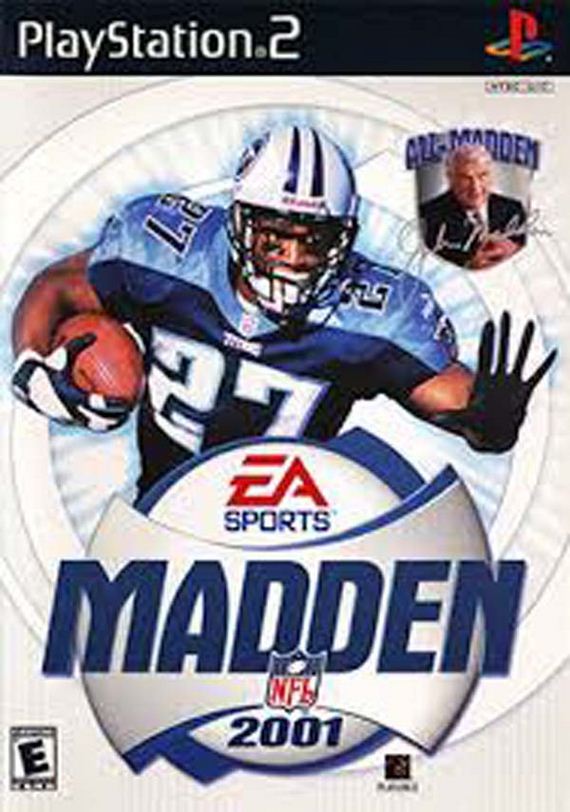 The Kennedy Curse: It started with President Kennedy, who was assassinated in 1963. Then Robert Kennedy was assassinated in 1968, Senator Ted Kennedy survived a plane crash and later drove off a bridge that killed Mary Jo Kopechne, thus ending his presidential dreams, Robert Kennedy’s son died of a drug overdose, his other son died in a skiing accident, JFK Jr. died in a plane crash (along with his wife and her sister) and most recently, Mary Kennedy, the estranged wife of RFK Jr., hanged herself. 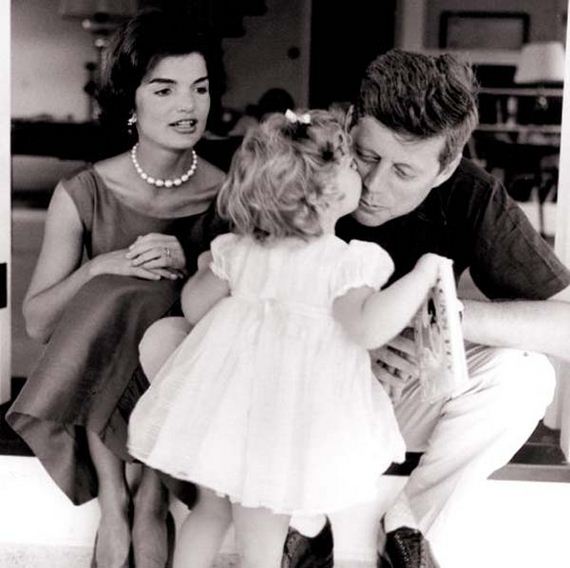 The Poltergeist Curse: FOUR cast members of this horror franchise died in the six years between the first and third movies. Real cadavers were used as props in various scenes, and that’s what the curse is attributed to. And you thought just the movie was scary. 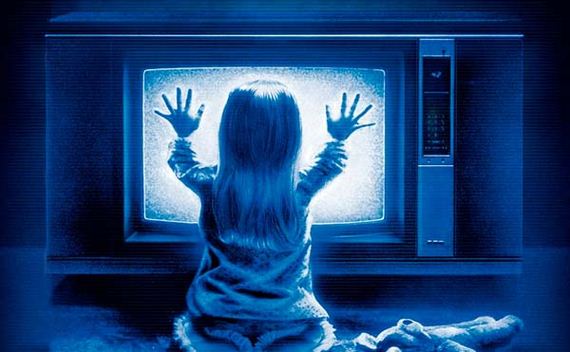 James Dean’s Curse: Movie star James Dean was killed in a car accident when his 1955 Porsche 550 Spyder, nicknamed “Little Bastard” crashed on a highway. He only had the car for nine days when he died. Before his death, the actor made a commercial saying, “Remember, slow down. The life you save might be mine.” The engine in the car was later used during a race. The driver of the race car crashed and received serious injuries. The car was sinister. 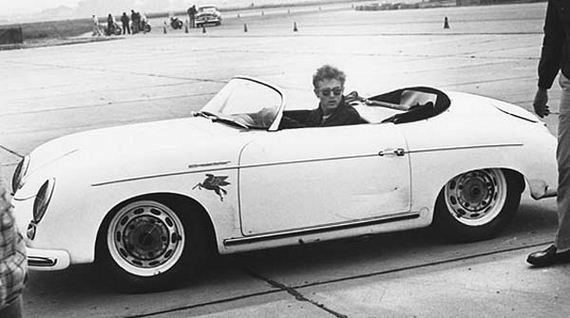 Superman’s Curse: The people who portray Superman end up getting into some trouble. George Reeves committed suicide. Christopher Reeve became paralyzed after falling from his horse. Dana Reeve, Christopher’s wife and non-smoker, died of lung cancer at the age of 44. Lee Quigley died in 1991 at the age of 14 due to solvent abuse. Margot Kidder (Lois Lane) suffers from bi-polar disorder. Jerry Siegel and Joe Shuster were abused by DC Comics. 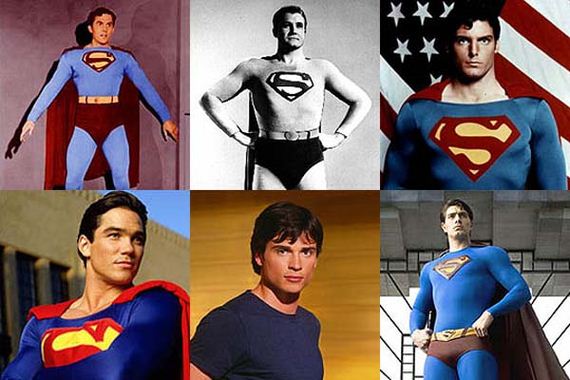 Curse of the Billy Goat: In 1945, Cubs fan and Billy Goat Tavern owner William “Billy” Sianis brought his pet goat to the World Series at Wrigley Field. The teams owner, Philip K. Wrigley, tossed out Billy and his goat. As he left, he said, “Them Cubs, they aren’t gonna win no more.” The Cubs lost the 1945 World Series to the Detroit Tigers and have not appeared in one since. 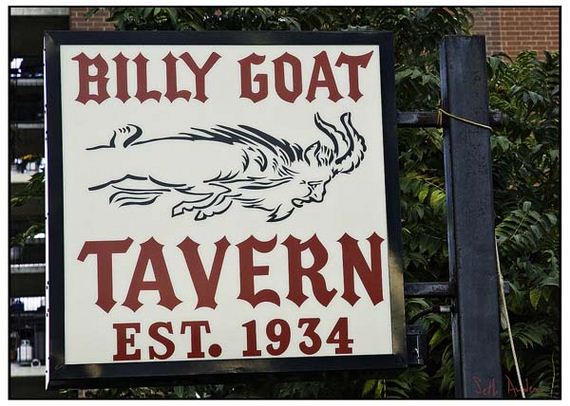 The 27 Club: This curse affects talented musicians like Robert Johnson, Brian Jones, Dave Alexander, Jimi Hendrix, Janis Joplin, Jim Morrison, Kurt Cobain and, most recently, Amy Winehouse. Each of them were gifted musicians and each of them died at the age of 27. 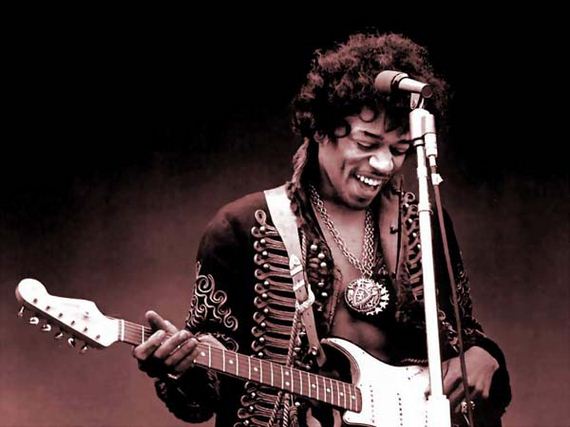 Curse of King Tutankhamun: Archaeologist Howard Carter found King Tut’s tomb and its treasure in 1922. A few months later, his financial backer Lord Carnarvon died due to an infection from an insect bite. By 1929, eleven people associated with the tomb had died of unexpected causes including Carnarvon’s relatives and Carter’s personal secretary. “Death comes on wings to he who enters the tomb of a pharaoh,” was allegedly written above King Tut’s tomb, and many believe that curse came true. 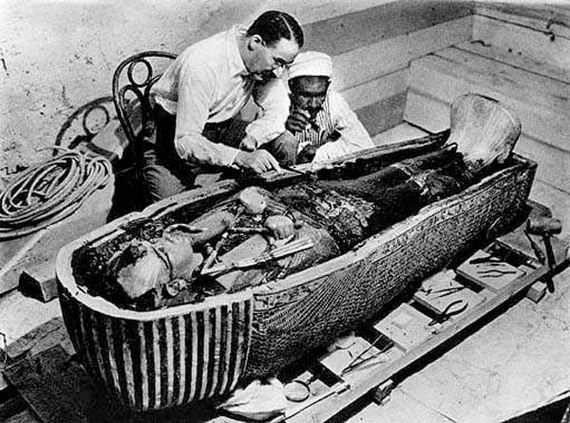 Were these deaths and misfortunes curses or just coincidences? It’s hard to say, but a few of these famous curses could at least keep me awake at night. Share these incredible accounts with your friends by clicking on the button below.

Previous Maitland Ward Hot For Princess Leia Photoshoot at Meltdown Comics in LA
Next I Thought I Knew Dogs Until I Learned These 20 Little Known Facts. They’re All Amazing.