If You Ever Come Across This Log In The Woods, You Better Look Twice… Because WHOA. Awesome. 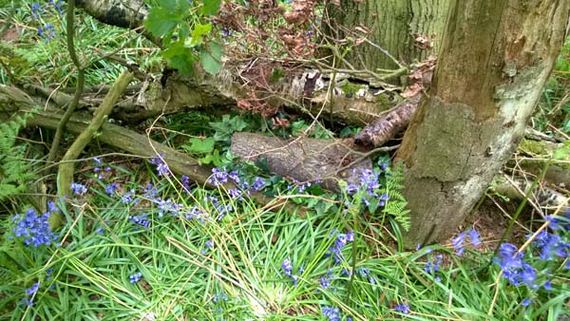 “Geocaching” is an activity where people seek out hidden treasures with the help of GPS. Strangers will hide a box or capsule and note its coordinates. Then, other people will attempt to find the hidden cache by locating it with GPS. It’s basically a modern day treasure hunt. Some people get really into it, which is so cool.
A Reddit user decided to participate in a geocaching hunt (in epic fashion) by making this cool hiding place for his capsule. Finding this would take some serious effort, but it’d be worth it.

He found a log to hide the treasure in. 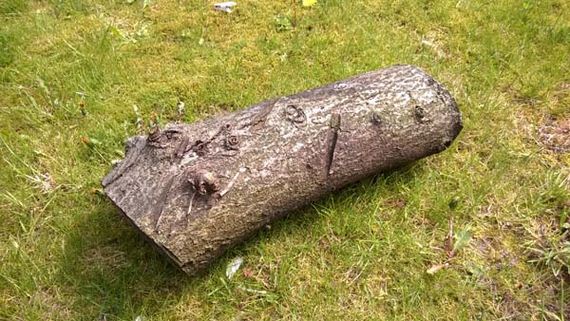 Then, he sawed it in half. 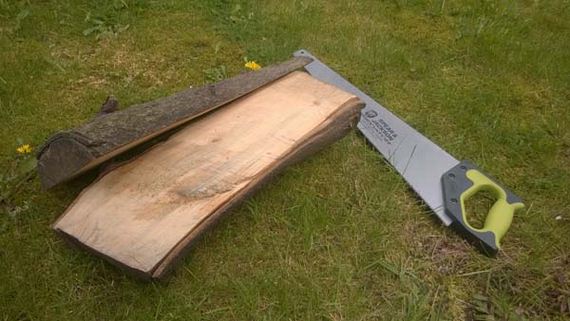 Drilling out some holes to make room. 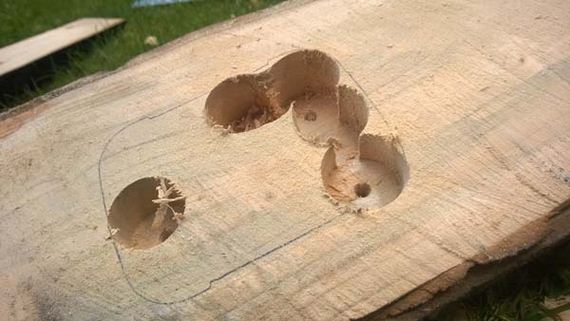 This is the container he was going to hide inside. 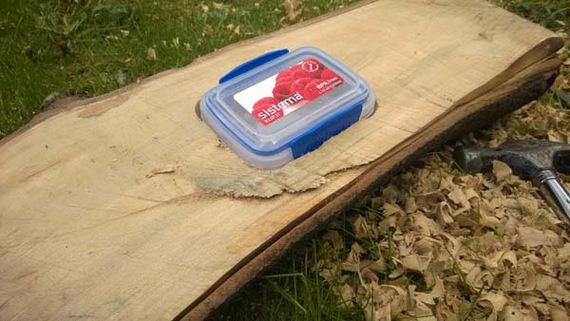 He added a ring pull so it would be easier for geocachers to get inside. 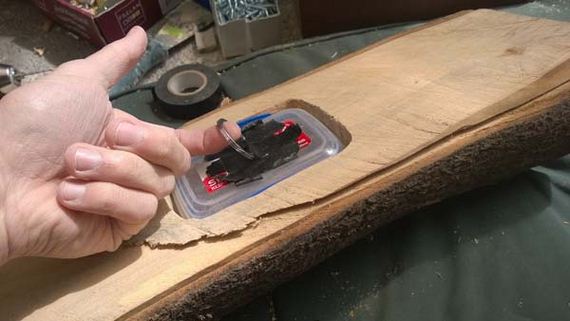 Then, he included a hinge, so the log could open up. 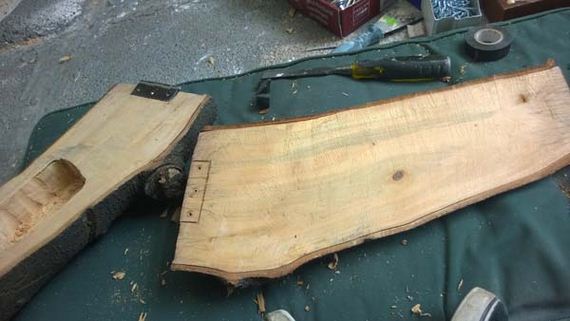 That’s why he named it “Crocodile’s Head.” (Clever.) 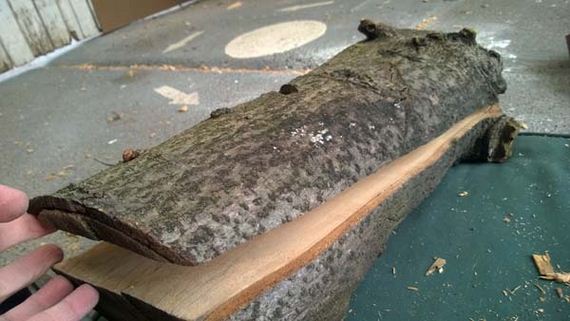 Now, to hide the hinge… 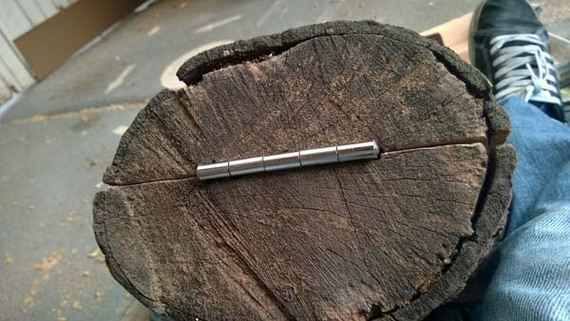 He stapled on some fake ivy to disguise it. 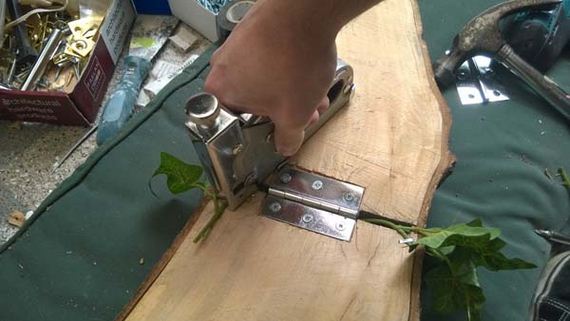 Then, he added even more to make the log look less processed and more realistic. 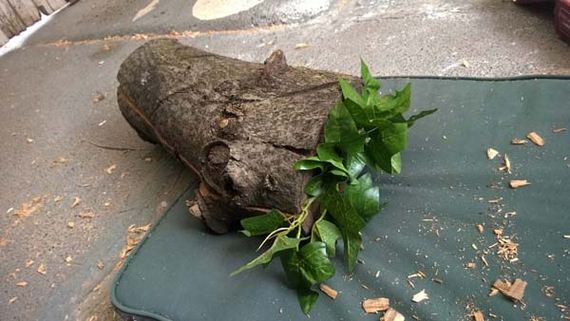 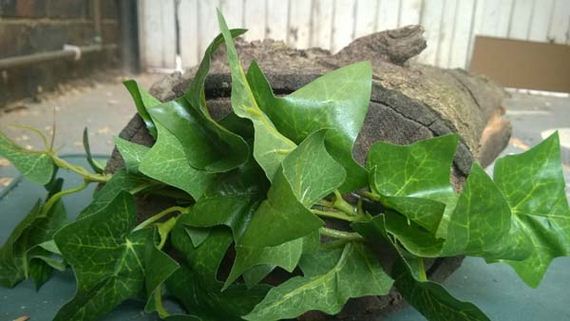 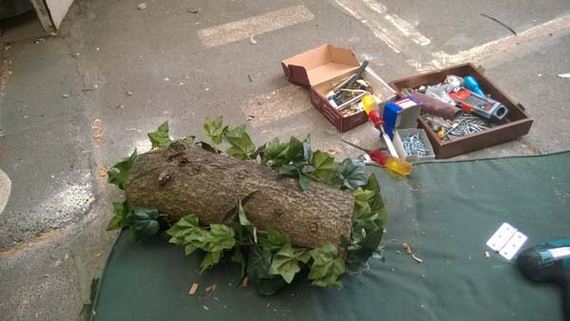 Then, he found a great hiding place. 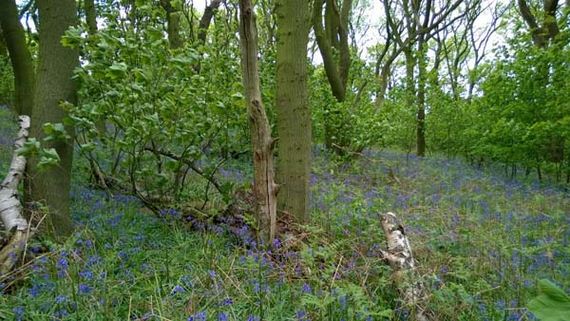 Once people find it, they can open it with a little pull. 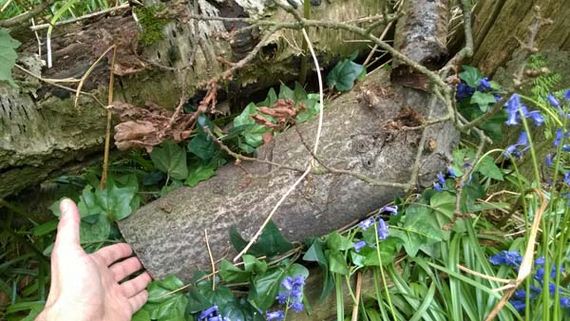 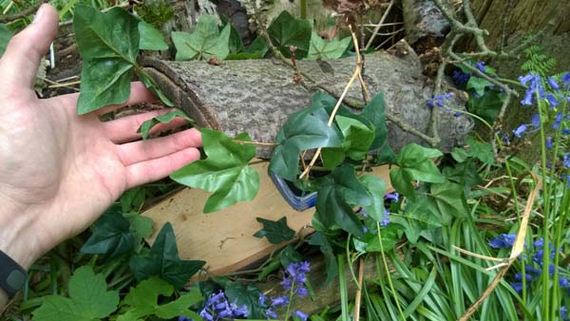 The treasure compartment is cleverly hidden inside. 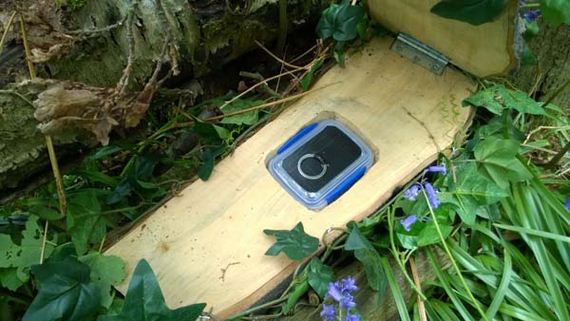 You’d have to feel good after finding this stash! 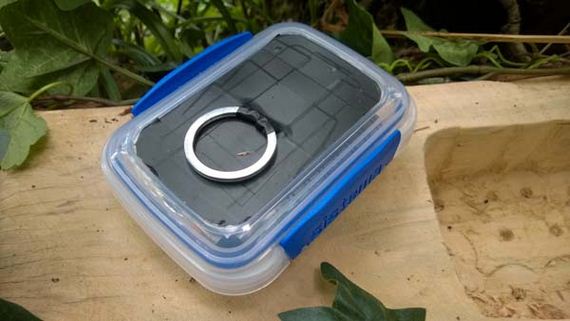 Being able to go on a treasure hunt whenever you want sounds like so much fun, which is why countless people participate in geocaching. To find geocaches near you, use this website or download an app to show you were the closest ones are!