Incredible Facts About Your Brain 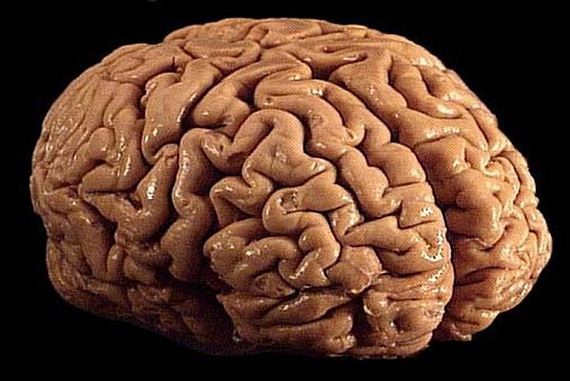 There are approximately 10,000 different types of neurons in the brain. 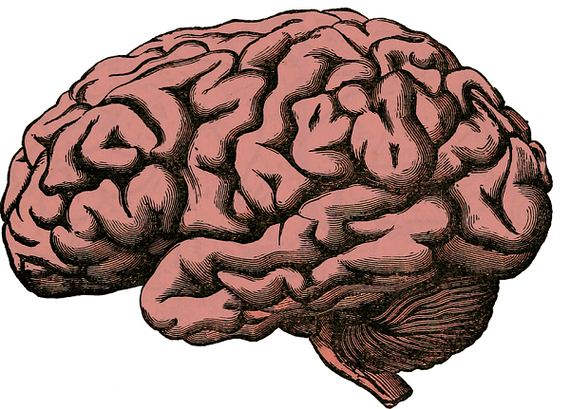 Information travels through your brain at a stunning 268 miles an hour- faster than the fasted Formula 1 car. 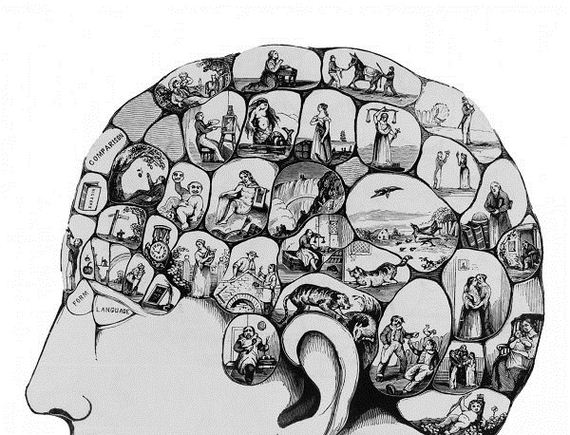 The human brain can generate about 12-15 watts of electricity. That’s enough to keep a low-wattage LED light lit up. 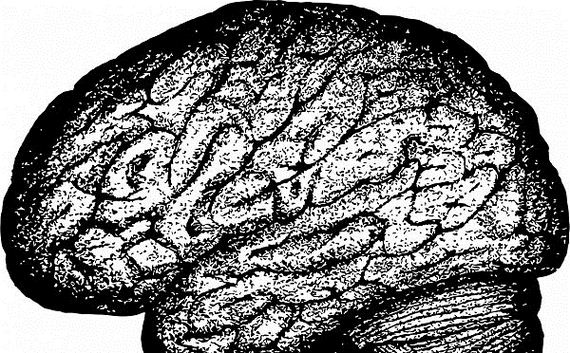 Your brain produces about 50,000 random thoughts and ideas every day. 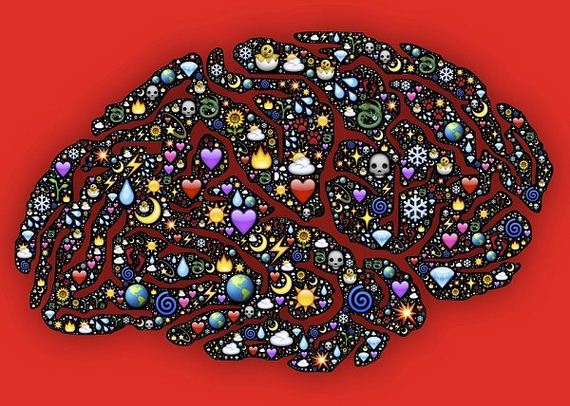 Each and every minute, enough blood pumps through your brain to fill up a bottle of wine. 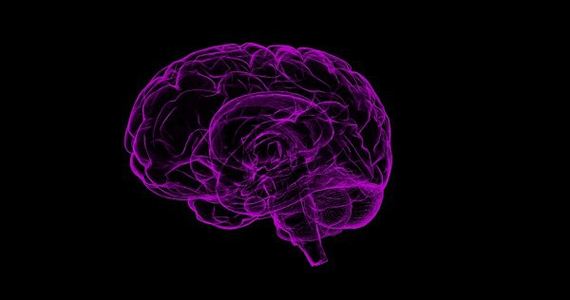 Your brain has the ability to process an image that you’ve only seen for 13 milliseconds. That’s less time than it takes for us to blink an eye. 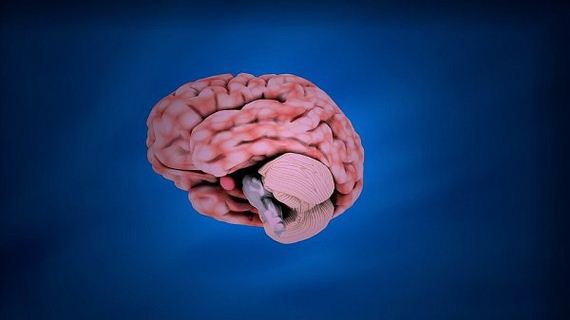 Research has proven that the order of letters in words don’t matter to your brain, so long as the first and last letters are correct. Yuor brian wlil fiugre it out. 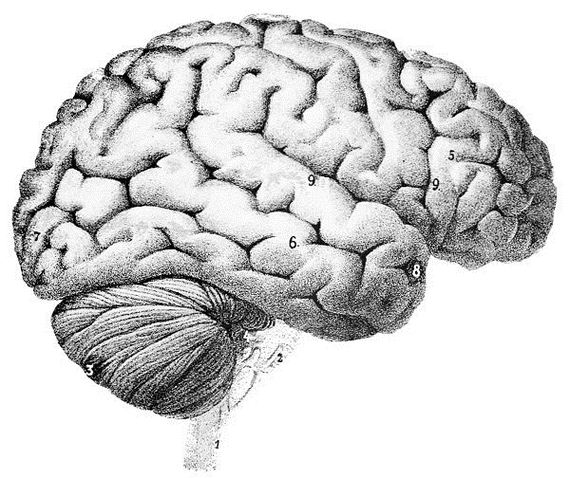 It is estimated that approximately 70% of the thousands of thoughts that we process every day are negative and self-critical. 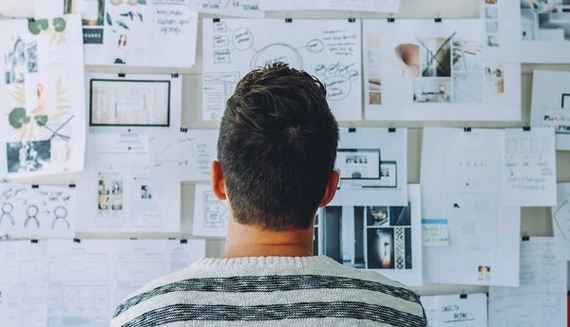 The biggest brains on earth belong to Sperm Whales, weighing in at about 17 pounds. 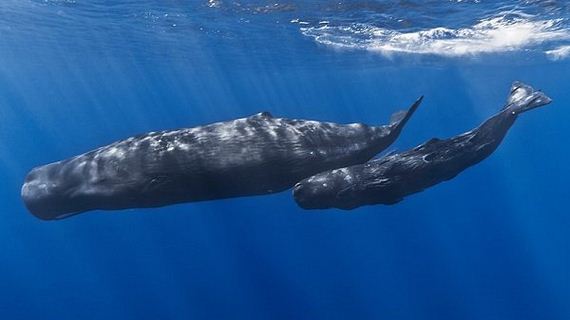 In an attempt to ward off starvation, your brain cells will resort to eating themselves. 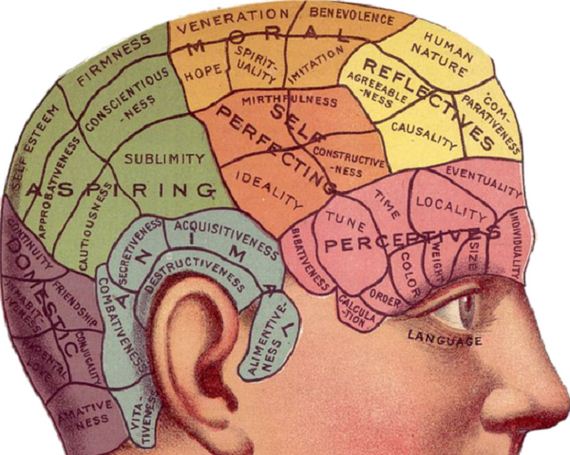 Unlike a computer, your brain doesn’t ‘take up space’ as far as memory goes. The storage capacity of a human brain is virtually unlimited. 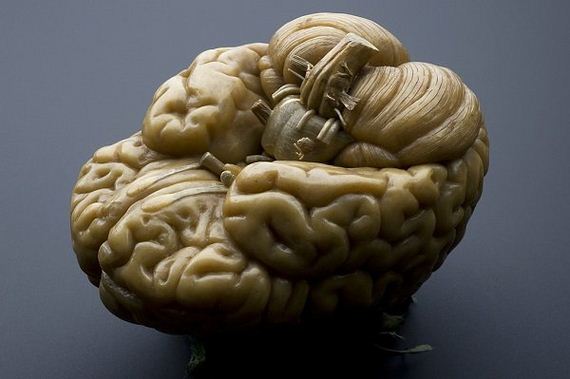 Using GPS systems in order to get places has ruined our brains innate ability to have a good sense of direction. 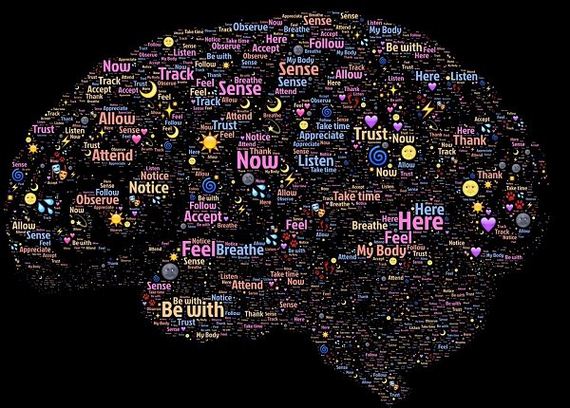 Your brain starts to slow down when you reach the age of 24. However, different cognitive skills peak at different times. So throughout your life your brain will allow you to become better or worse at certain things. 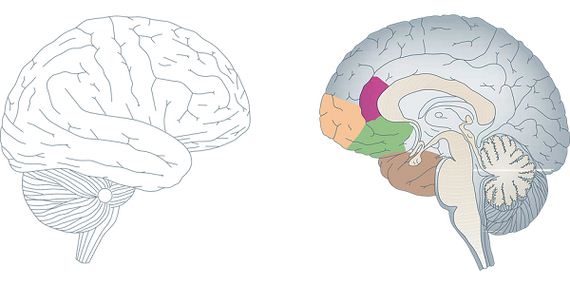 When you get black out drunk, it’s not that the alcohol has destroyed your memory, it’s that your brain temporarily lost its ability to form memories. 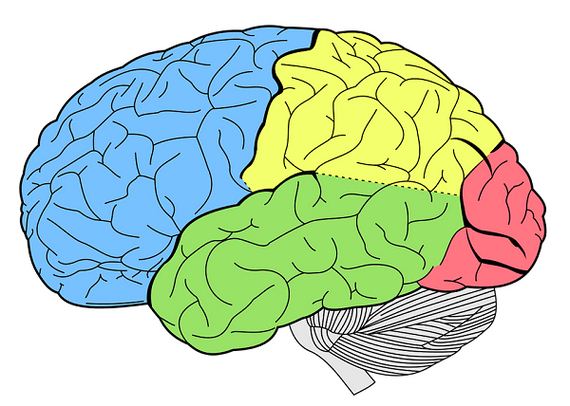 Having great memory isn’t something that you’re born with. It’s a learned skill that anyone can acquire through practicing memory drills. 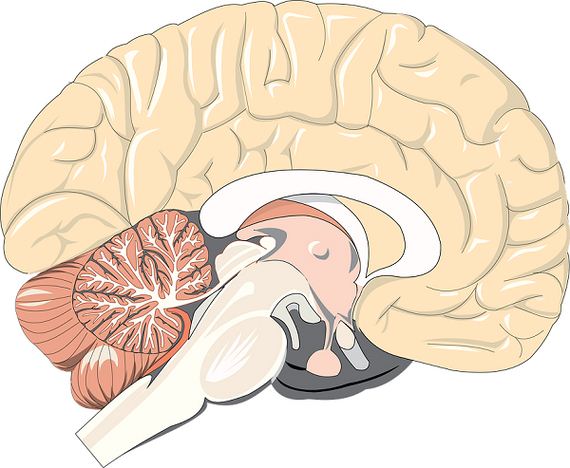 The human brain isn’t as dense as you might imagine. In fact, it’s quite fragile, like jell-o or tofu. 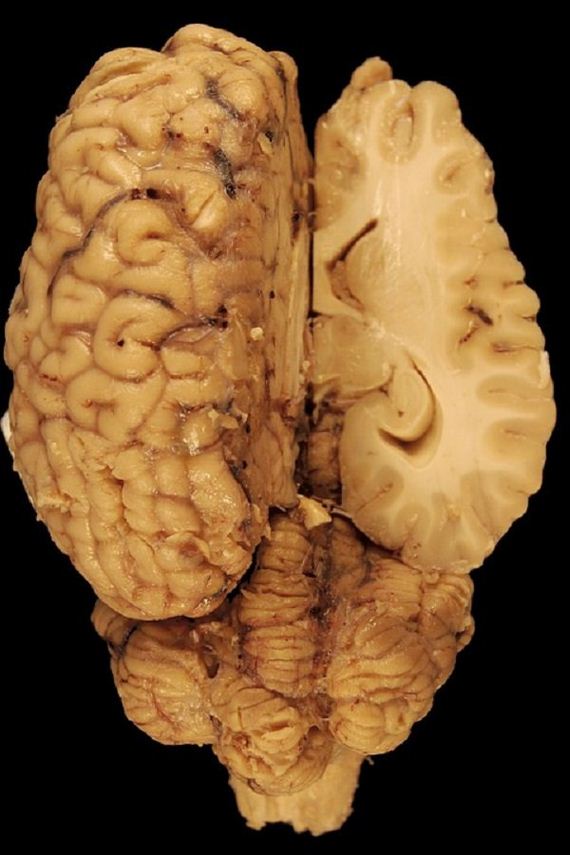 Your brain is capable of over 1,000 processes per second. 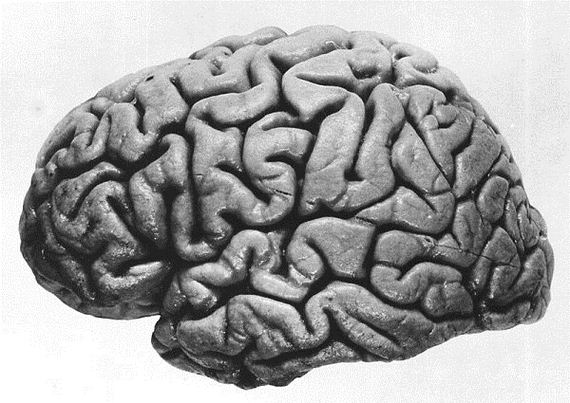 The human brain has a pattern of connectivity that is just as complex and unique as your fingerprints. 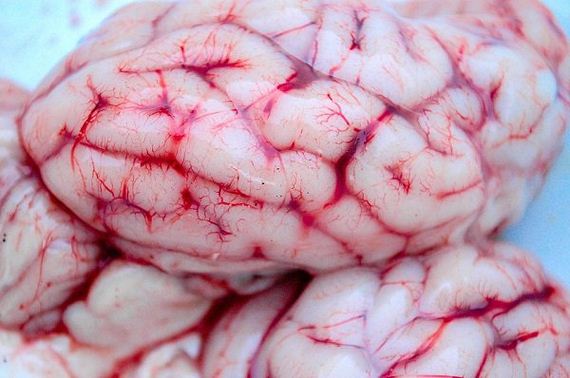 Your brain constantly floats in a fluid that it produces in order to ensure that it doesn’t get crushed under its own weight. 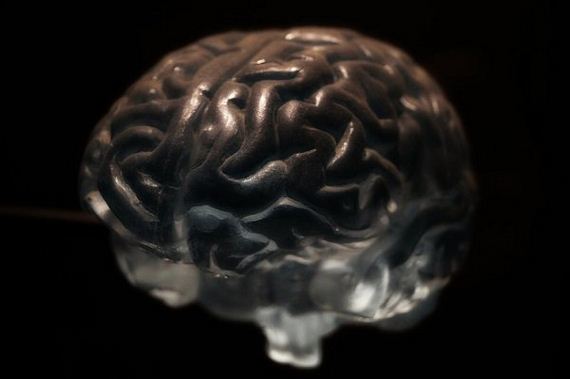