The ruins of an old castle in Sintra, Portugal 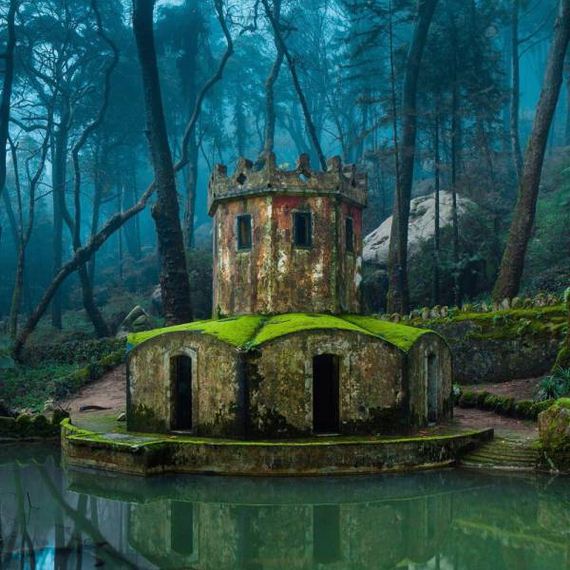 An abandoned church in Detroit, USA 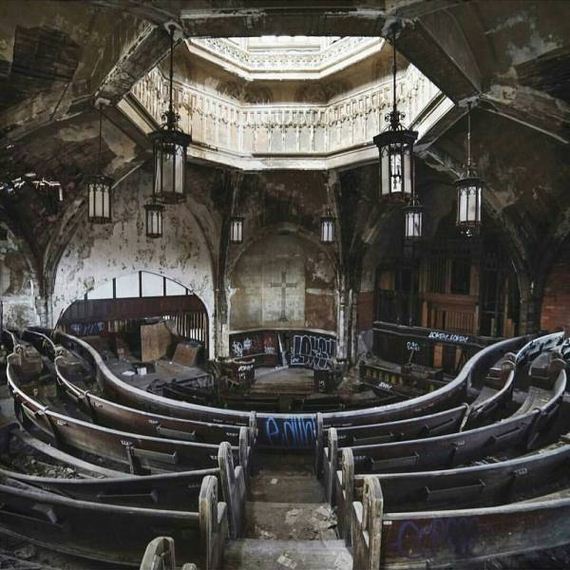 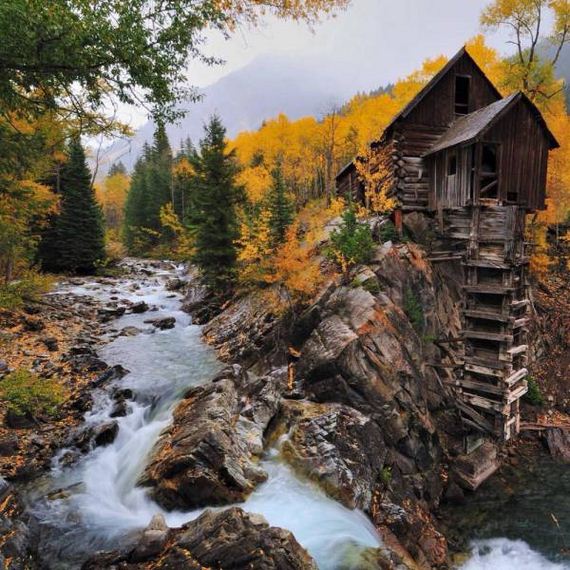 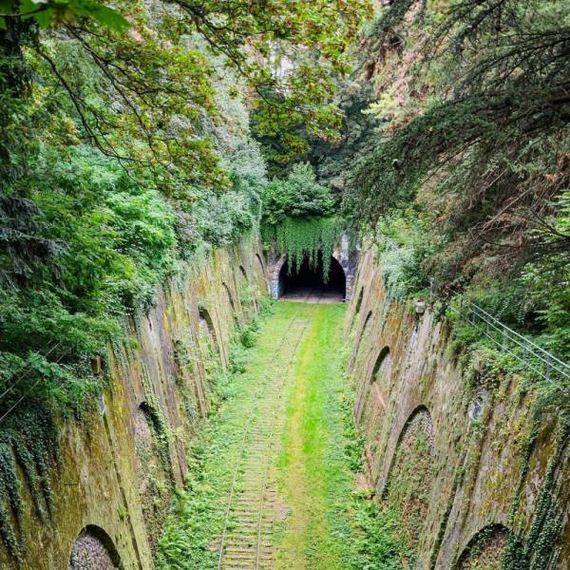 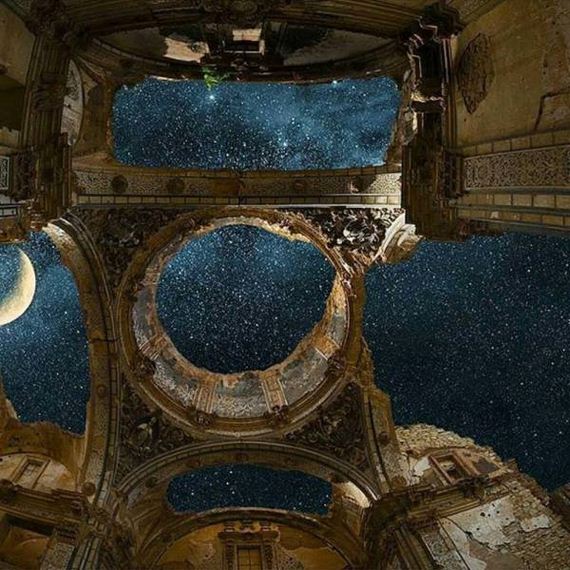 A house in the countryside, Norway 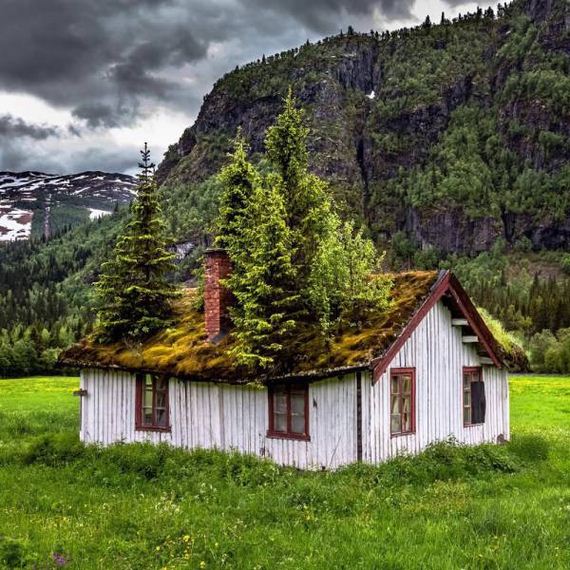 The skeleton of a stranded ship in County Louth, Ireland 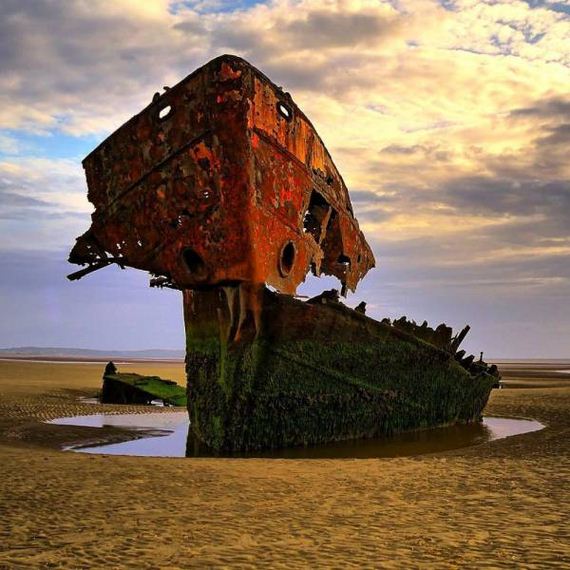 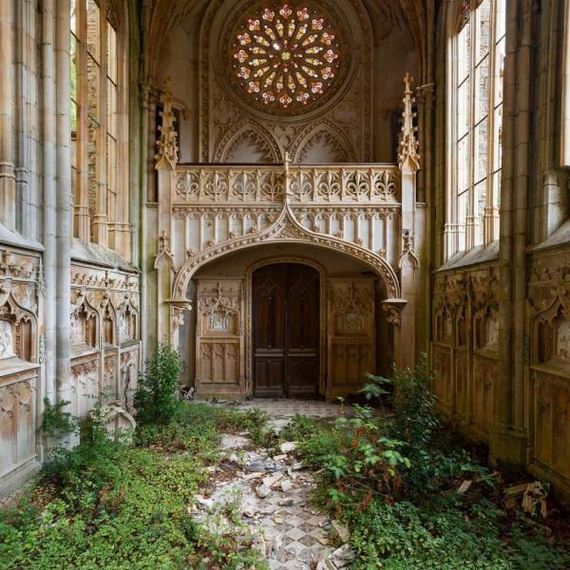 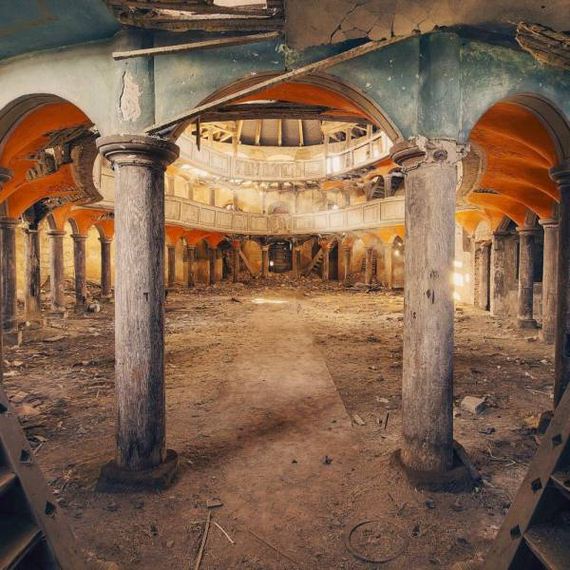 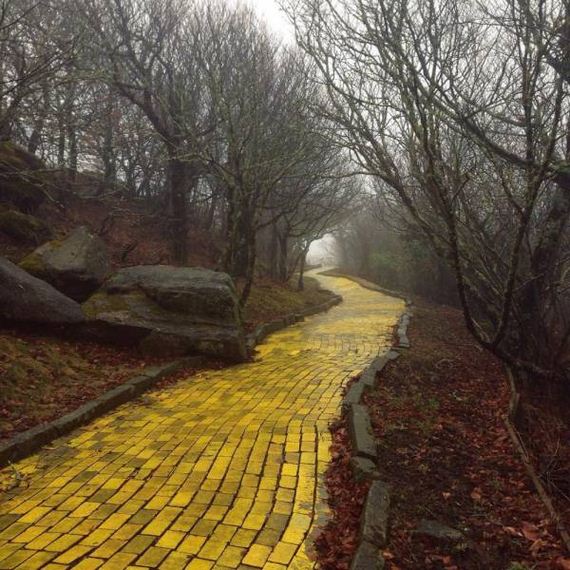 The once popular ’Stairway to Heaven’, Oahu, Hawaii 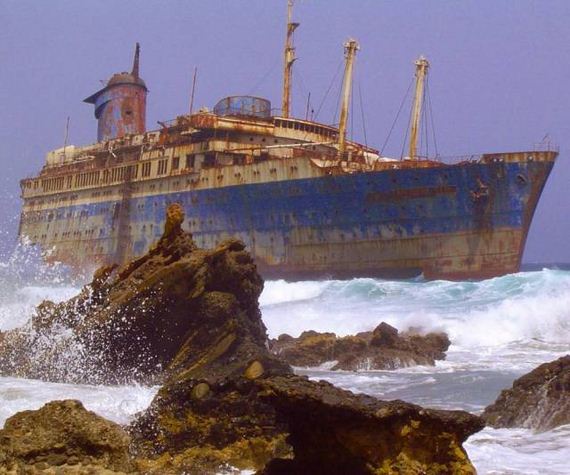 A crumbling castle in Kopice, Poland A deserted fishing village on the Yangtze River, China What remains of an old palace, Belgium A nightclub ravaged by fire, Austria The wreck of a merchant ship, the Red Sea A once beautiful conservatory in a winter garden