Out of all the areas of land that made up the super continent of Pangea, Africa has moved the least. 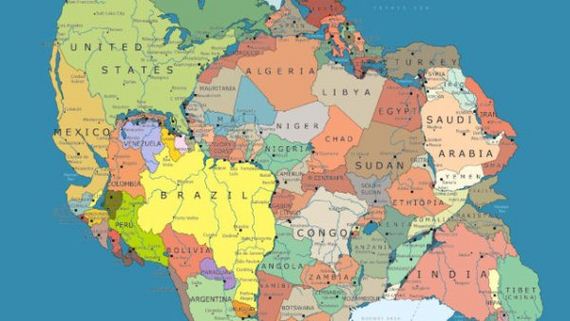 There are more people speaking French in Africa than in France. 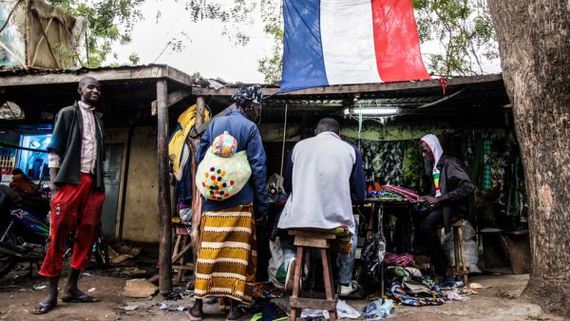 In Tunisia, images of fish are often used to protect against evil. New buildings often have fish bones or tails embedded in them as they are built, and cars have brightly colored plastic or cloth fish attached to them to provide protection to the people inside. 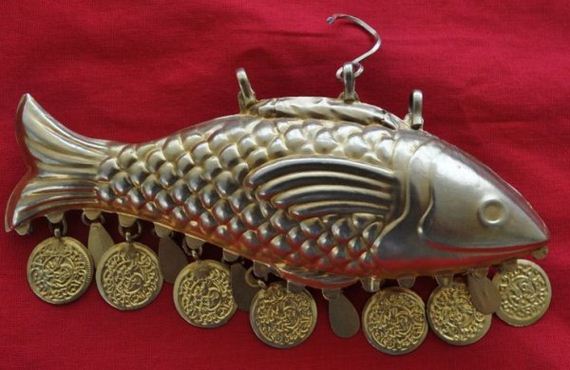 Kenya is the second largest exporter of flowers in the world. 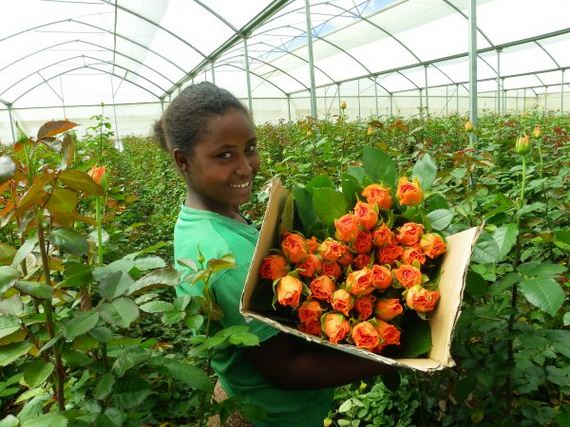 The women of the Mursi Tribe in Africa wear plates on their lips that can be as large as 5 inches (12 cm) in diameter. 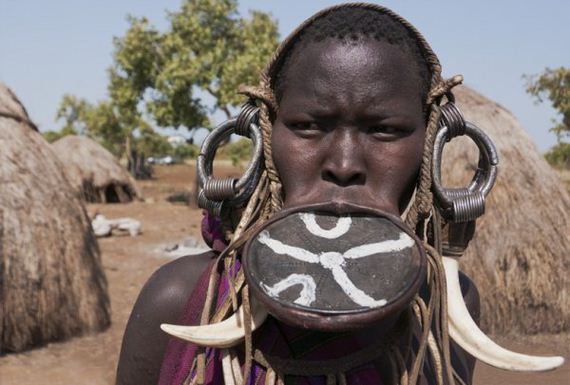 In 1962 Zambia had a space program intending to be the first nation on earth to send man to the moon. They also wanted to send 10 Zambian men and one 17-year-old girl (along with her cat) to Mars…using a catapult firing system.

The launches never occurred, but the girl did get pregnant by one of her fellow astronauts and she was taken home from the ‘training camp’ by her disgusted parents. 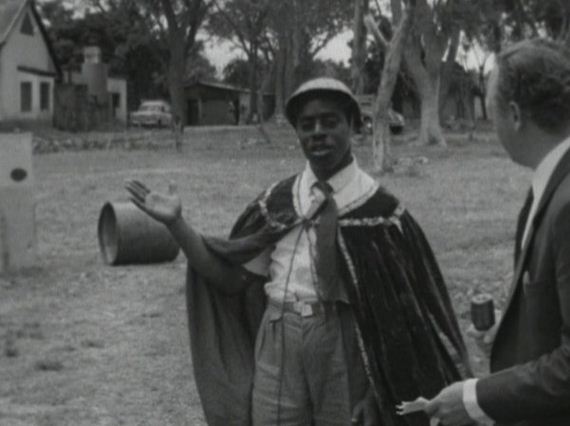 The San people of Southern Africa today use the same set of tools that were found in a cave, dating 44,000 years ago. 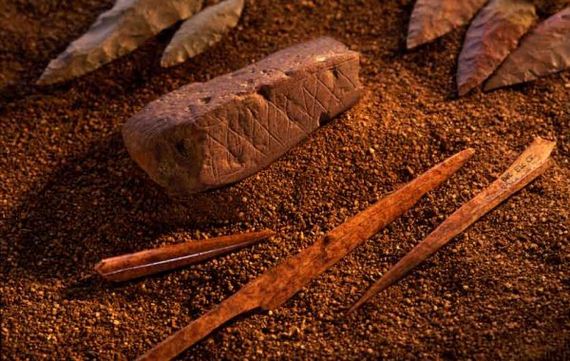 Four of the five fastest land animals reside in Africa: the cheetah, the wildebeest, the lion, and the Thomson’s gazelle. All of these animals can run at speeds above 50 miles per hour, with the cheetah reaching a top speed of about 70 miles per hour.

Sudan has around around 223 pyramids, double that found in Egypt. 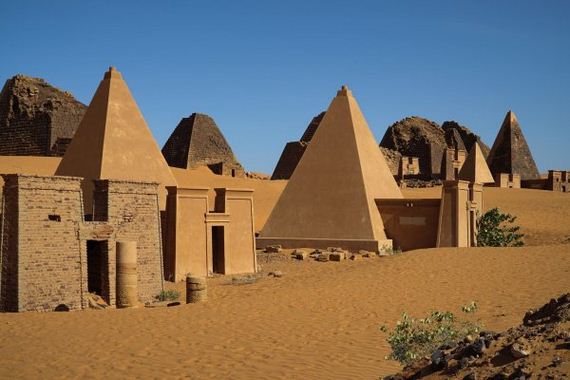 Hallucinatory “voices” seem to be shaped by local culture. In the US, the voices are harsh and threatening, while those heard by schizophrenics in Africa tend to be more benign and playful. 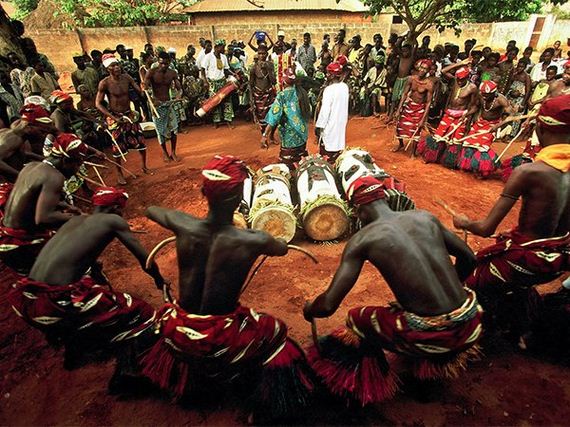 Nearly half the gold ever mined has come from one place: Witwatersrand, South Africa. 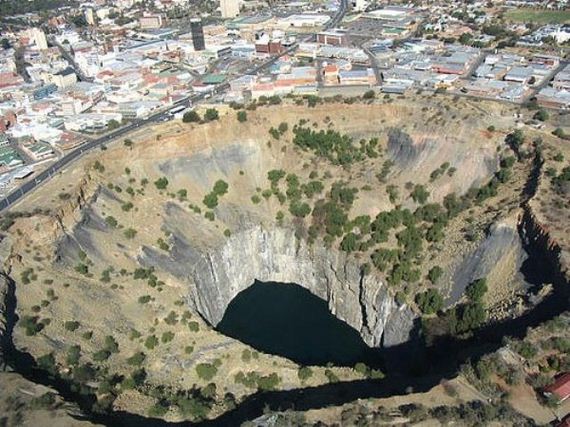 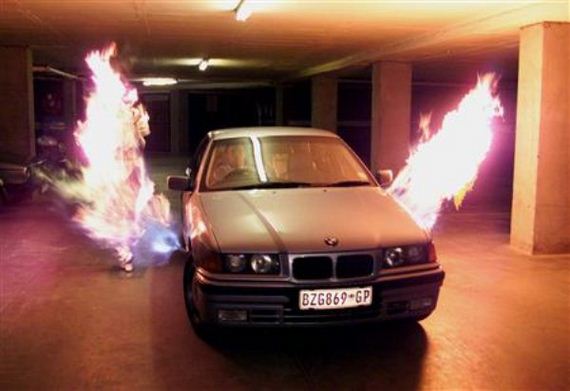 Almost 1/3 of the world’s languages are only spoken in Africa. 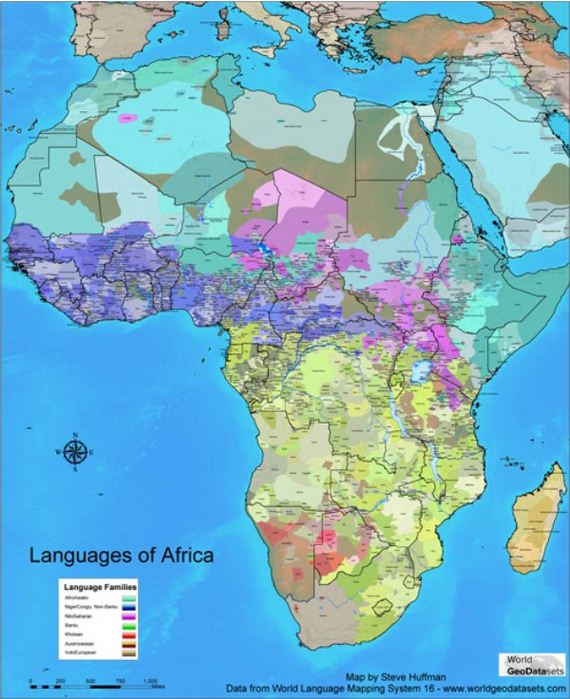 Ugandan dictator Idi Amin’s official title was “His Excellency, President for Life, Field Marshal Al Hadji Doctor Idi Amin Dada, VC, DSO, MC, Lord of All The Beasts of the Earth and Fishes of the Seas and Conqueror of the British Empire in General and Uganda in Particular.” 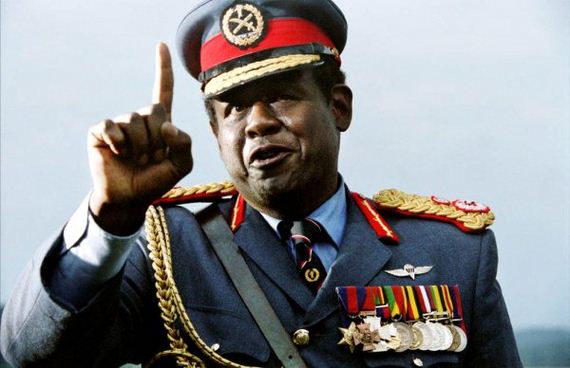 Nigeria has the highest rate of twin births in the world. 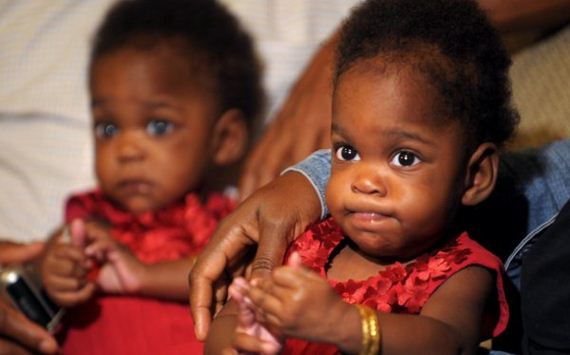 Lake Victoria is the largest lake in Africa and the second-largest freshwater lake in the world, covering an area of 26,830 square miles (69,490 square kilometers). 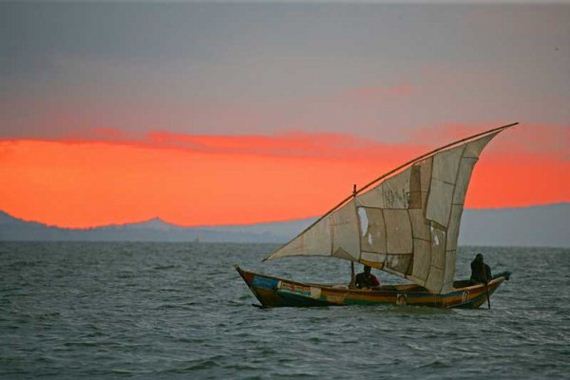 The University of Karueein is the world’s oldest university in continuous operation and it’s in Africa. It was founded in 859 AD in Morocco. 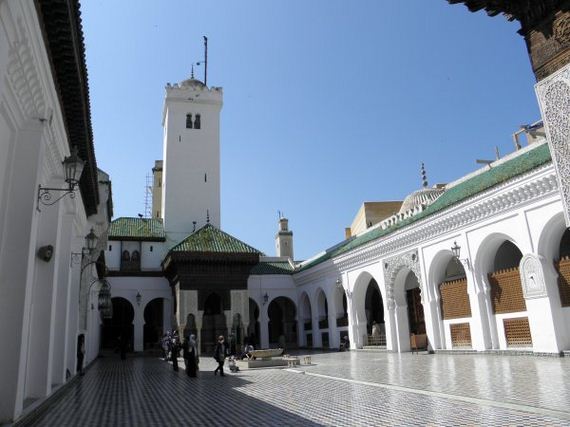 The deadliest animal in Africa is the hippopotamus.

Dragon’s Breath Cave in Namibia’s Kalahari Desert hides a massive underground lake, only discovered in 1986. It’s the largest underground non-subglacial lake in the world. It’s so big that divers have only been able to chart its depths to 430 feet. 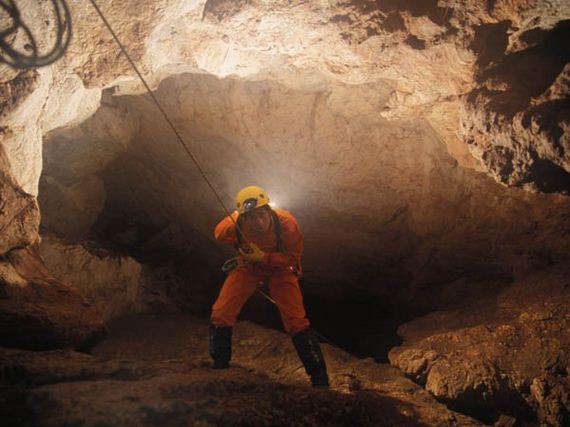 In that lake, one of the world’s rarest and most isolated species resides. The golden cave catfish, and they’re only found here. They may only have a population of under 200. 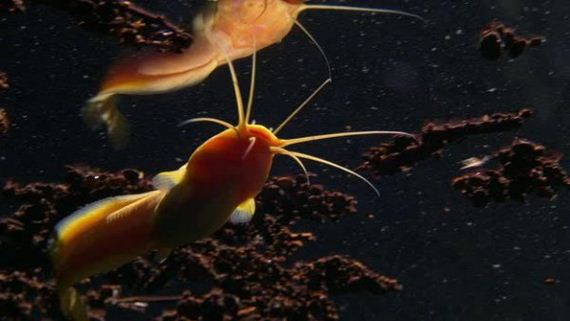 Previous Sooo… you got wasted
Next Top comments of the week