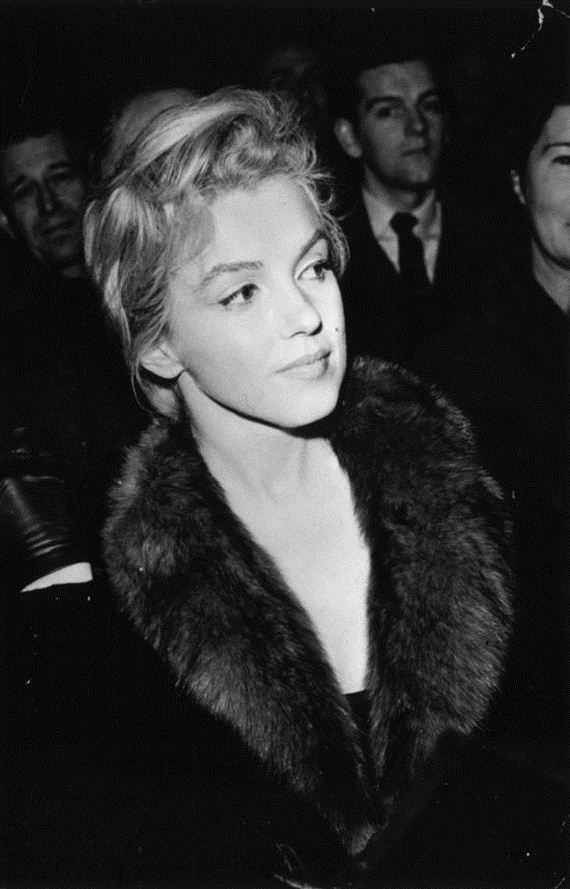 As a child Norma Jeane Baker (Marilyn Monroe) lived in an orphanage and with 11 sets of foster parents, after her mother, Gladys, was institutionalized.

She almost chose the screen name of Jean Adair before settling on Marilyn Monroe. 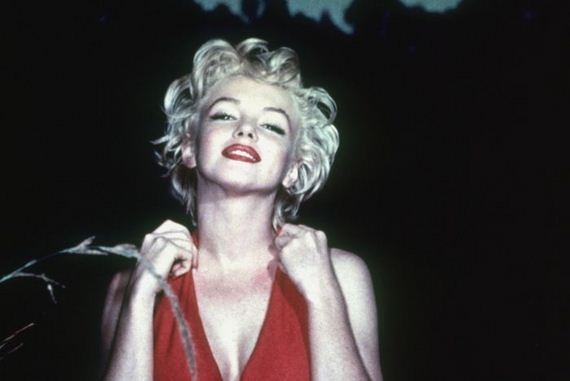 Reportedly her agent, Johnny Hyde, convinced her to have two plastic surgeries: reshaping the cartilage at the tip of her nose and a chin implant. 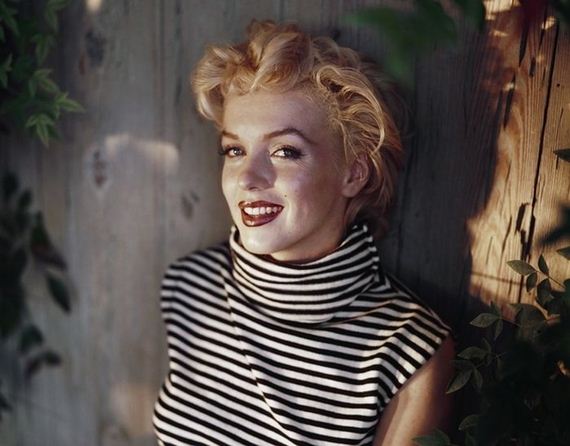 Although she was typecasted as a dumb blonde (a persona she hated), she was actually extremely intelligent. She had an IQ score of 168. 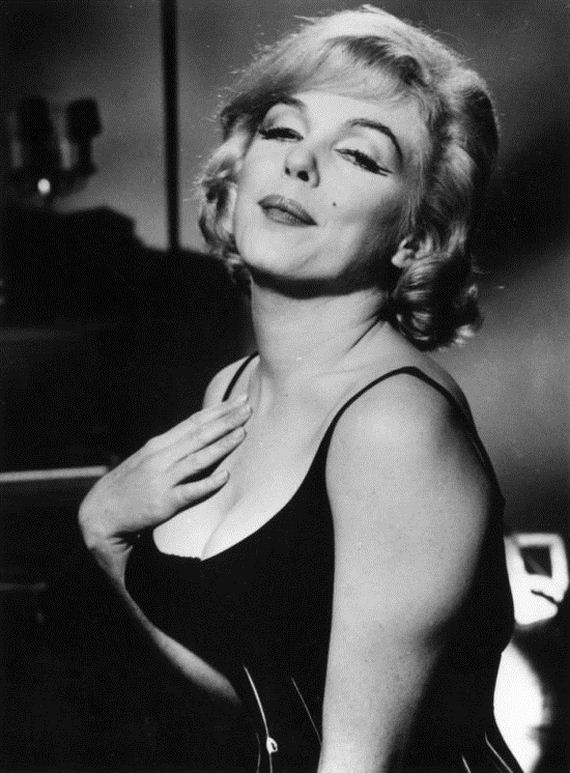 Although she famously sang “Diamonds Are a Girl’s Best Friend,” in reality Marilyn wasn’t into expensive jewelry. All the jewelry she owned was costume, expect for a diamond ring and a strand of pearls given to her by her second husband, Joe DiMaggio.

She was one of the first women to own her own production company, Marilyn Monroe Productions. The company released only one movie though, The Prince and the Showgirl (1957). 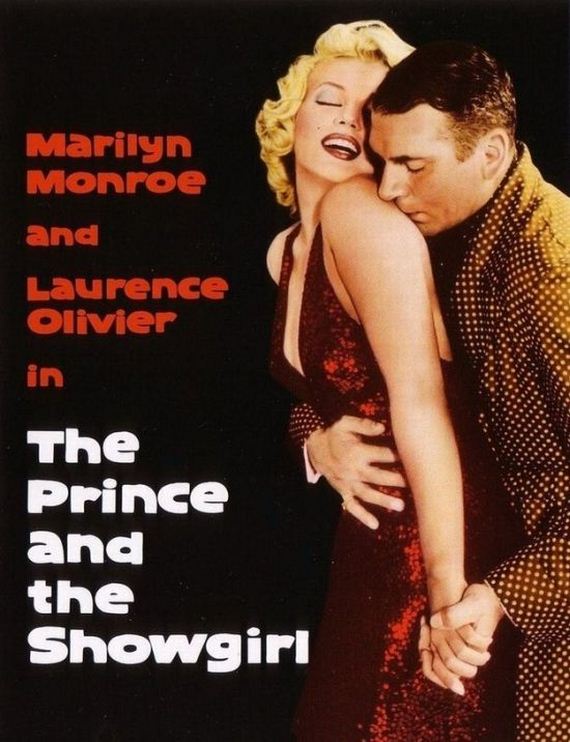 She was an excellent cook!

Marilyn helped change the course of Ella Fitzgerald’s career by personally calling the owner of the popular Hollywood nightclub, Mocambo, and helping her get booked. Initially the club would not book Ella because was black. 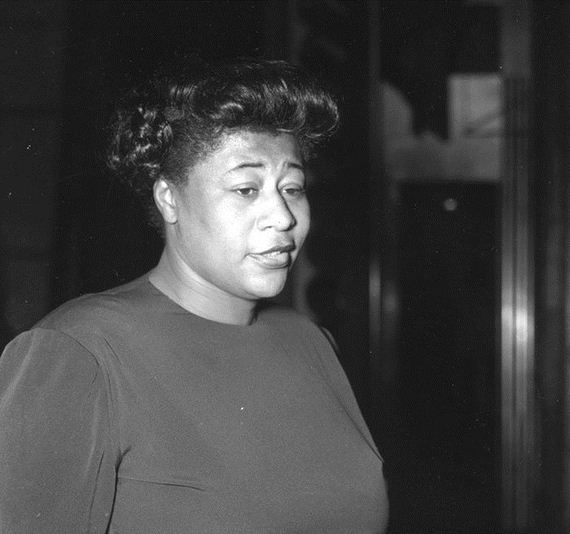 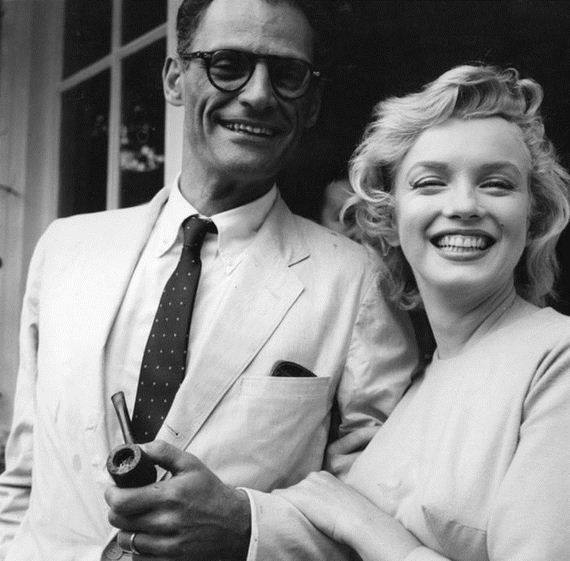 During her marriage to Miller, Marilyn tried to have a child (she desperately wanted to become a mother); unfortunately she suffered both an ectopic pregnancy and a miscarriage. 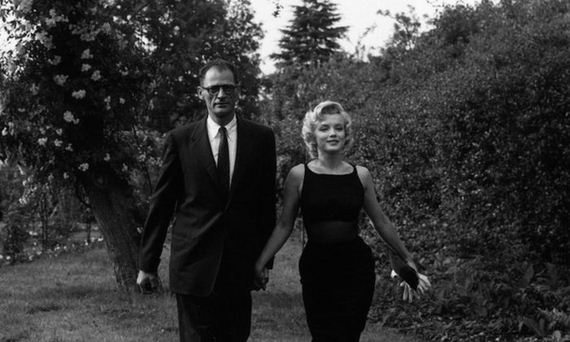 Miller wrote her role in The Misfits as a Valentine’s Day gift to her. Although she hated the role, many critics consider it the best performance of her career. 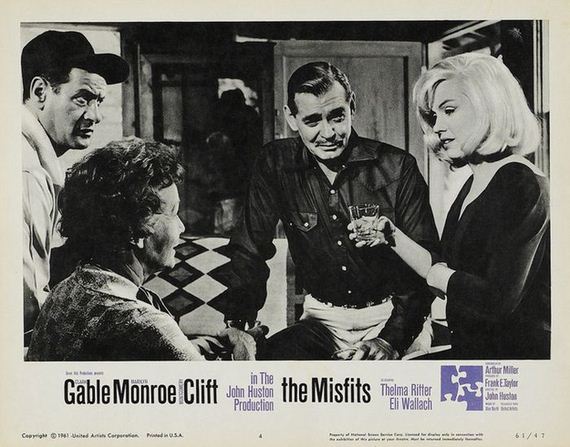 After her break-up with Miller, Frank Sinatra gave Marilyn a Maltese terrier to help her feel better. She named it Maf (short for Mafia Honey). 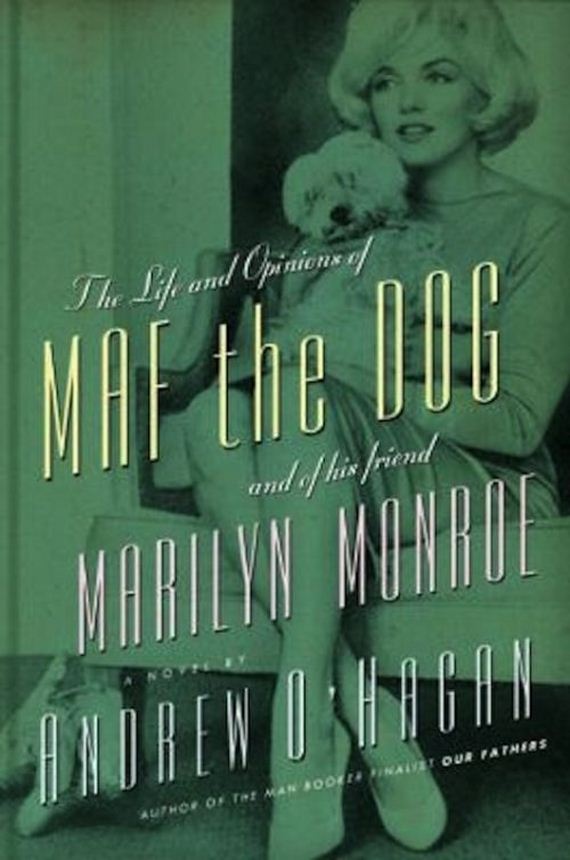 Miller’s 1964 play, After the Fall, is a thinly veiled portrayal of his marriage to Marilyn. 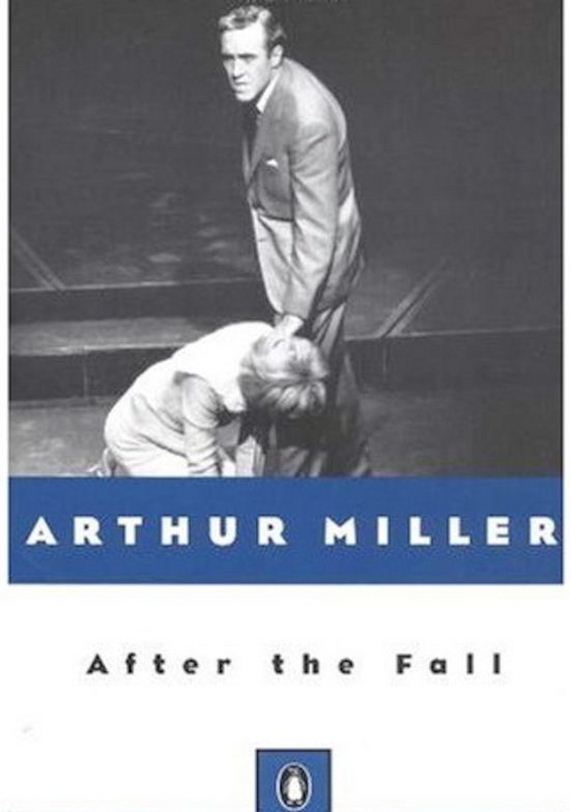 Despite wide acclaim for her acting abilities, she was never nominated for an Academy Award. However, she did win a Golden Globe for her role as Sugar Kane in Some Like It Hot. 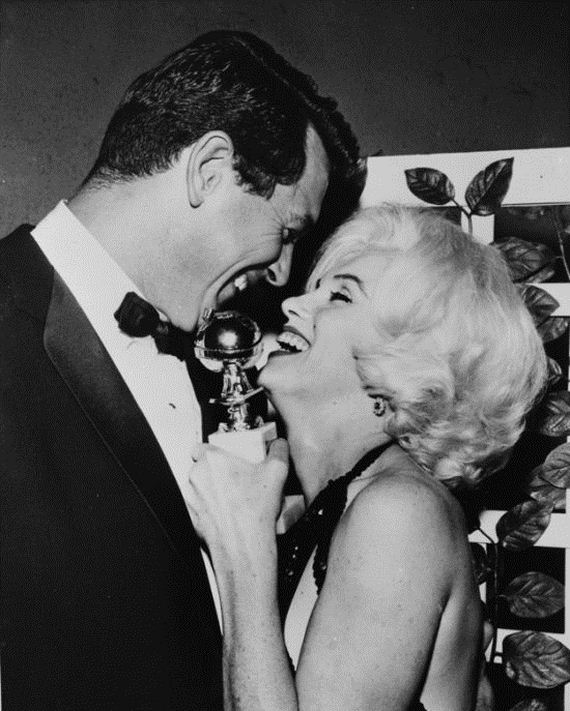 Marilyn made Joe DiMaggio promise to leave flowers on her grave every week if she died before him. He kept his promise and had half-dozen red roses delivered three times a week to her crypt for 20 years. 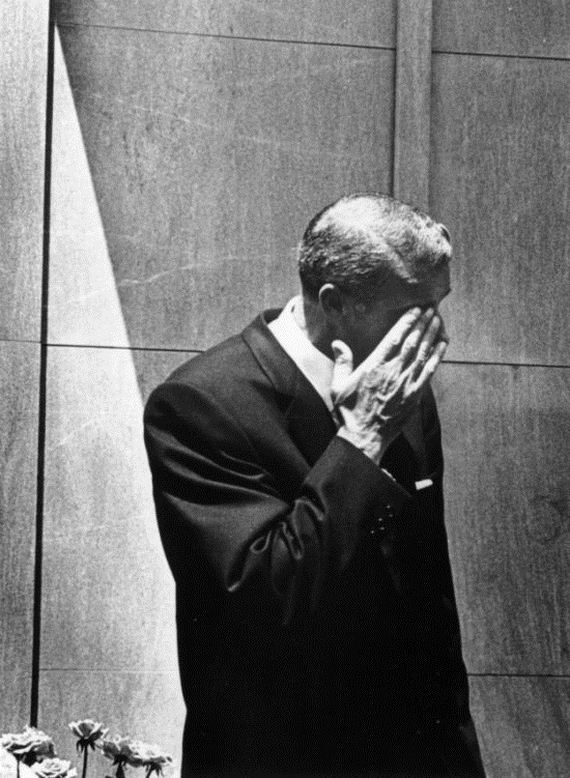 She was buried in a pale apple green Pucci sheath dress.

At the height of her fame she wrote her own autobiography My Story (with help from her friend screenwriter Ben Hecht). The book was not published until a decade after her death. 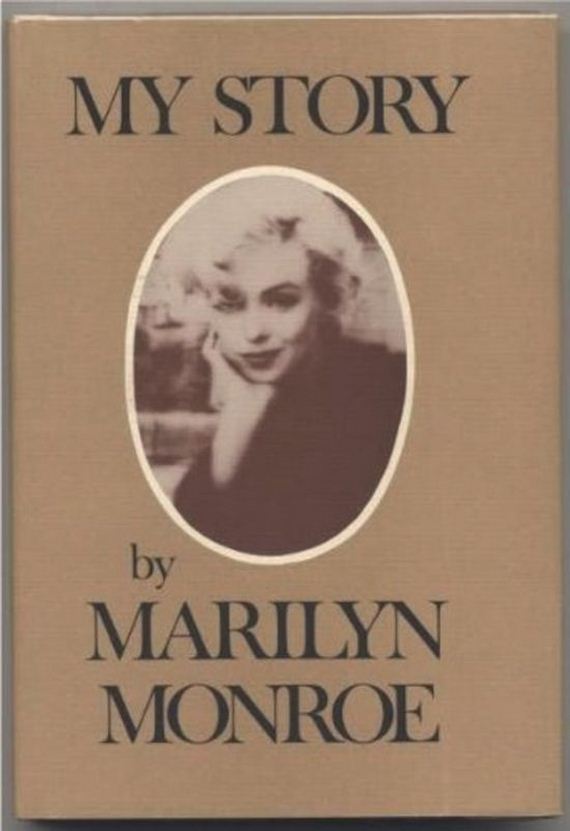 Previous Hyper Realistic Art
Next Minions Take Over the World