Nikolas Tesla remains one of the world’s most influential inventors and scientists, long after his death. As incredible as his work was, it is, perhaps, his unusual eccentricities that led to his fame more than anything. Here are just a few of the enigmatic inventors unusual quirks. 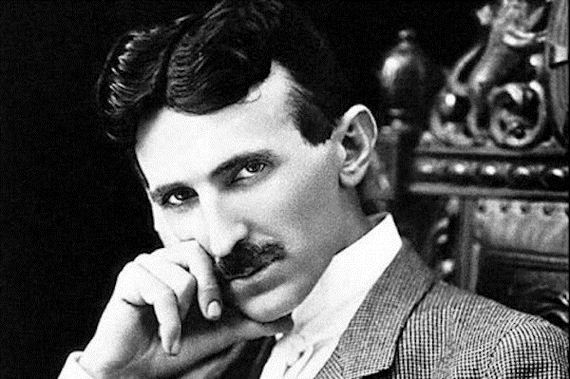 Nikola Tesla was born during a lightning storm, July 9, 1856. Could this have had something to do with his fearless work with electricity? 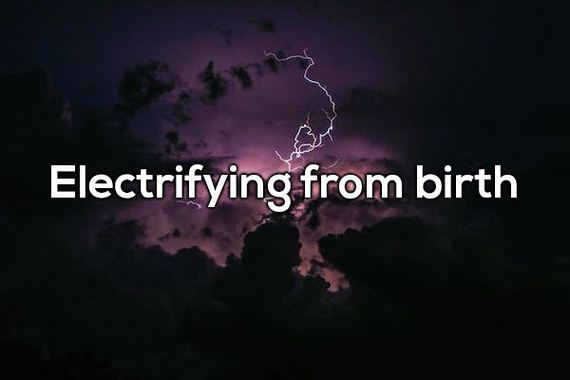 The midwife who delivered Tesla declared he would be a child of dark, some believe this was due to his birth during a thunderstorm. His mother, however, replied prophetically, “No, he will be a child of the light.” 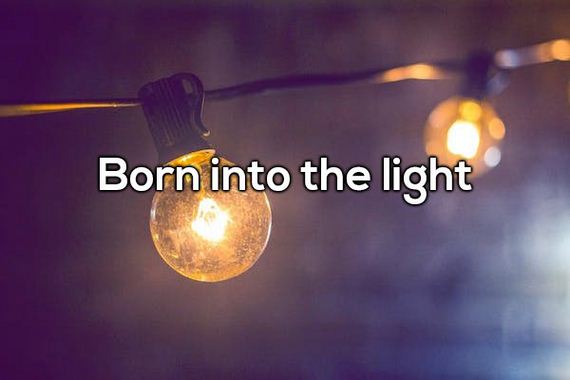 He was an environmentalist. This was one of the main factors fueling his studies into getting natural, sustainable energy from the ground and air.

Tesla may have been one of the greatest scientists and inventors ever, but he never amassed much in the form of riches or fame (during his lifetime). 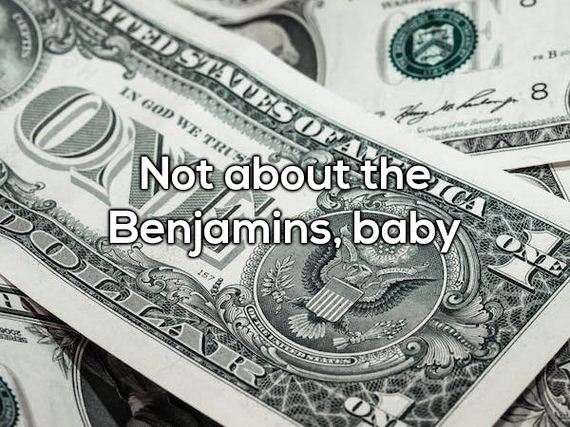 Nikola was quite the pool shark, known to hustle people from time to time. 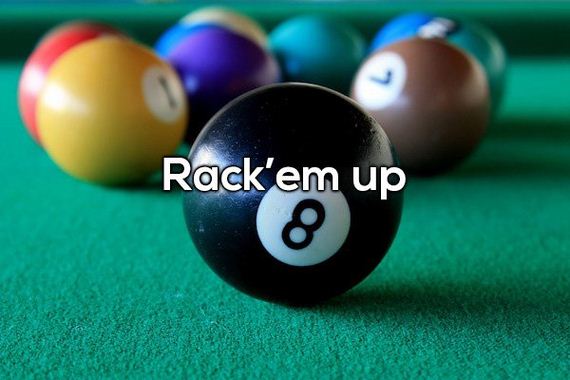 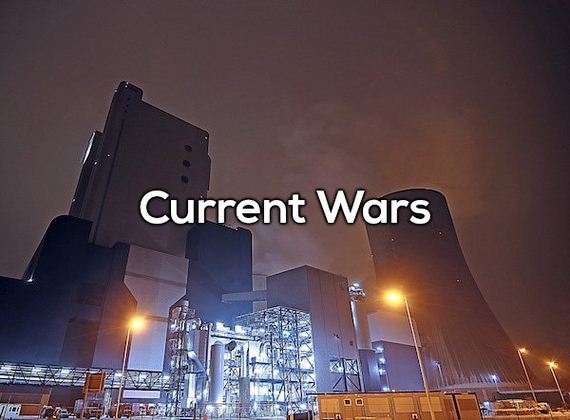 Proving it’s about who you know more than anything, Tesla, though he lacked much wealth, parlayed his friendships into some lavish things—such as living in the famed Waldorf Astoria during the Gilded Age. 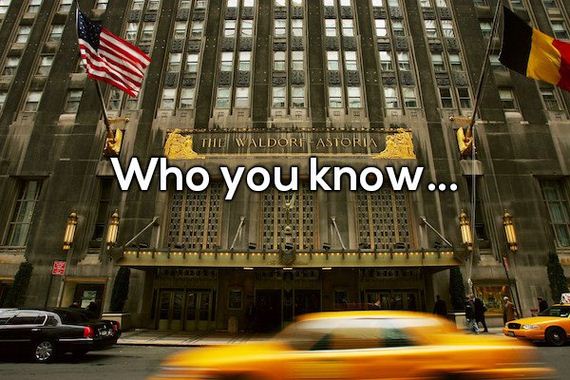 He claims to have only slept for two hours a night, though he also admitted to taking afternoon naps. 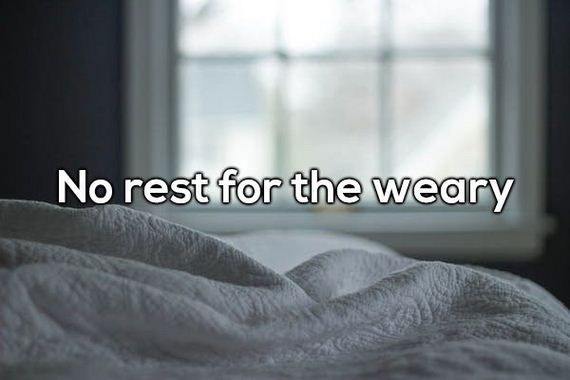 Though their rivalry has been much publicized, Edison and Tesla had a great deal of respect for each other. Edison even funded Tesla’s new lab when his previous lab burned down. 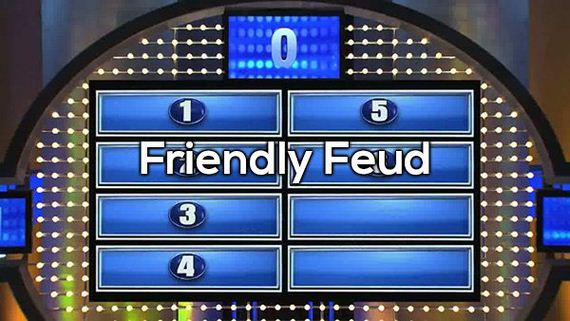 Nikola Tesla had a photographic memory and was known to memorize entire books. 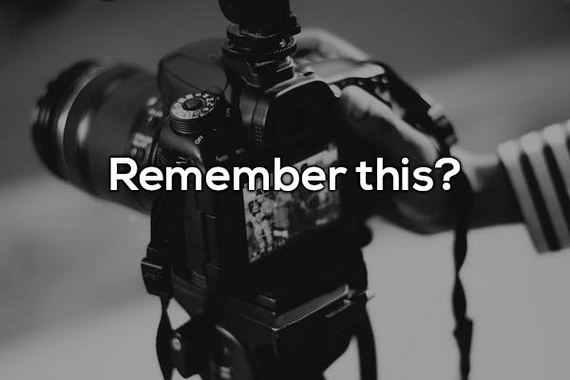 One of the popular rumors about Tesla is that he had an earthquake machine in his Manhattan laboratory. In reality, it was a high frequency oscillator–a type of mechanical ventilation that uses a constant distending pressure to create small tidal volumes. Yeah, it just keeps getting more complicated from there. 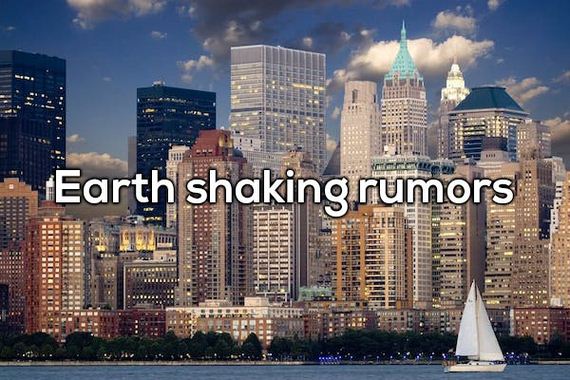 One of his many weird quirks was his disdain for touching hair. 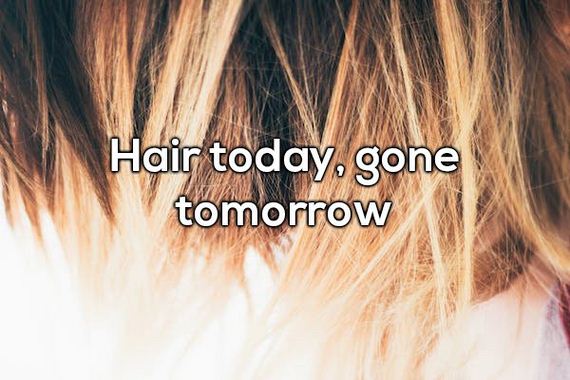 Another quirk was his obsession with the number 3. 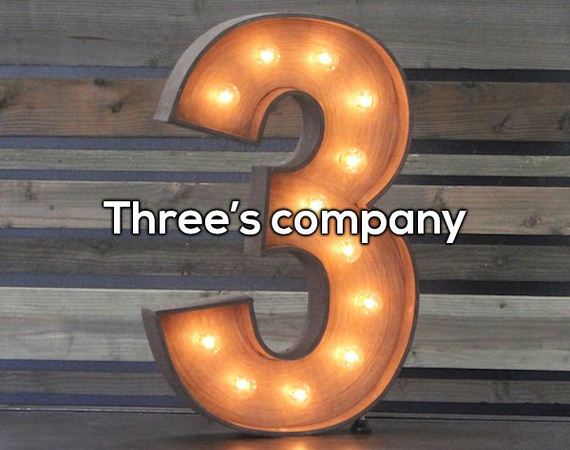 He also had a thorough distaste for round objects. 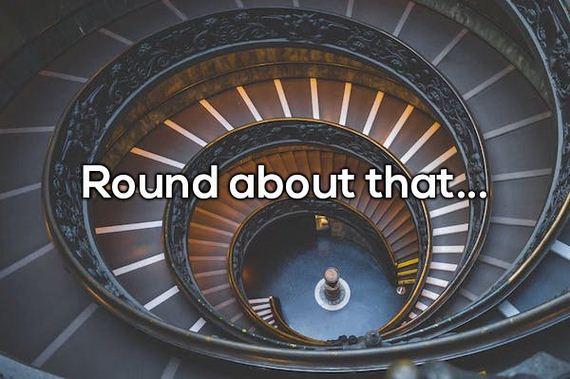 Tesla was an old-school gentleman who believed that, in order to be successful, one needed to dress for the part. This was his inspiration for wearing white gloves to dinner every night. 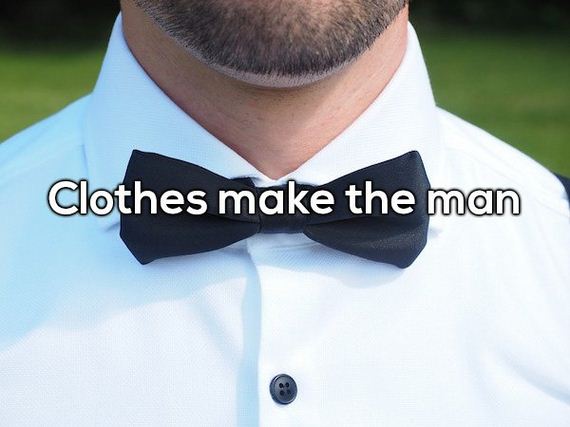 When he found out Mark Twain was having digestive troubles, he suggested the author stand on his “earthquake machine” until it shook the shit out of him—literally. 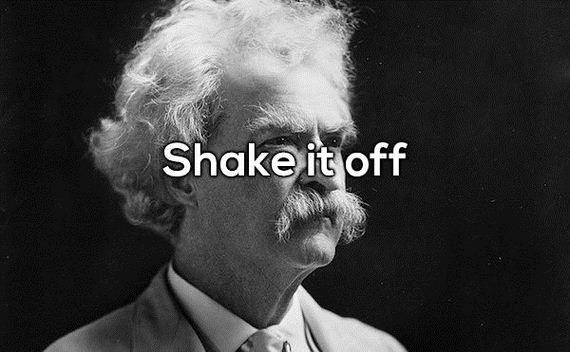 In order to obtain funding from J.P. Morgan in 1901, Tesla described one of his potential inventions—the cell phone (though his name was more technical no doubt). 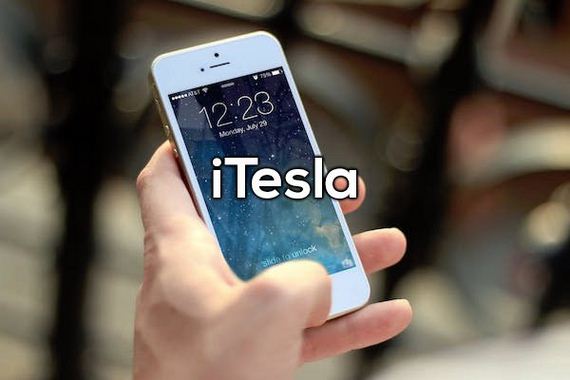 Tesla loathed pearls and would refuse to acknowledge or speak with women who wore them. 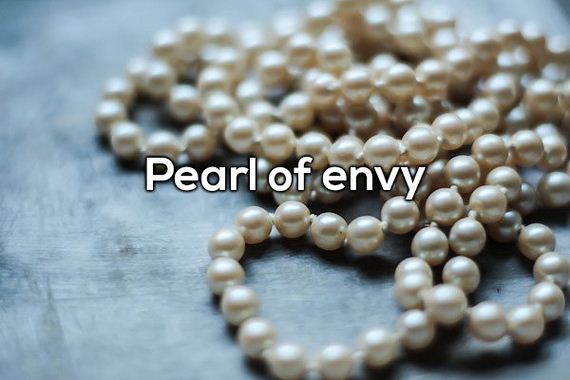