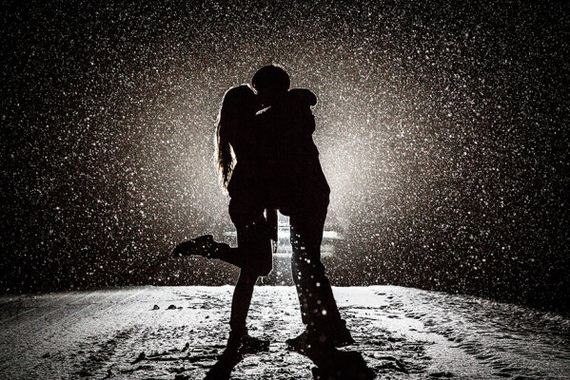 Falling In Love & Cocaine
Studies show that falling In love has neurological effects similar to those of cocaine. This explains why both love and cocaine lend individuals similar sensations of euphoria. Feelings of love produces several euphoria-inducing chemicals that stimulate 12 areas of the brain at the same time.

Monogamous Relationships
Not only is our human species monogamous, but so are: wolves, swans, gibbons, black vultures, albatrosses and even termites. AND these are just a few of the animal kingdom that choose mate for a lifetime! 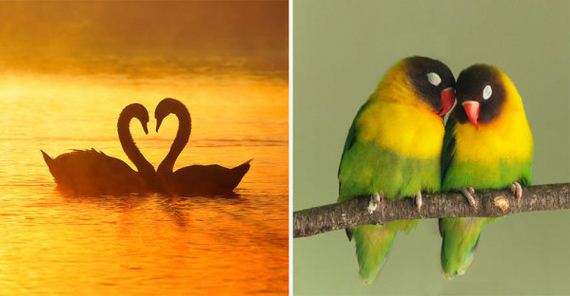 4-Minutes Decides Who You Like..
If you fancy someone, studies show you’ve only got about 4 minutes to get them to feel the same. It’s believed your body language and the tone of your voice, rather than what you say makes the impact. 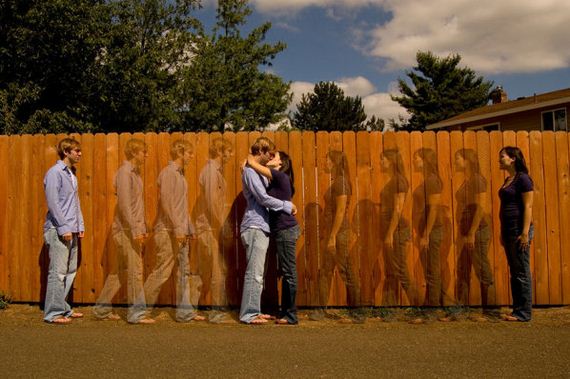 Heart Rate & Romance
Did you know research has found when you gaze into your lover’s eyes, both your heart rates synchronize? Research also found that when couples gaze into each others’ eyes with synchronized hearts for three minutes, they’re apt to fall in love and bond romantically. 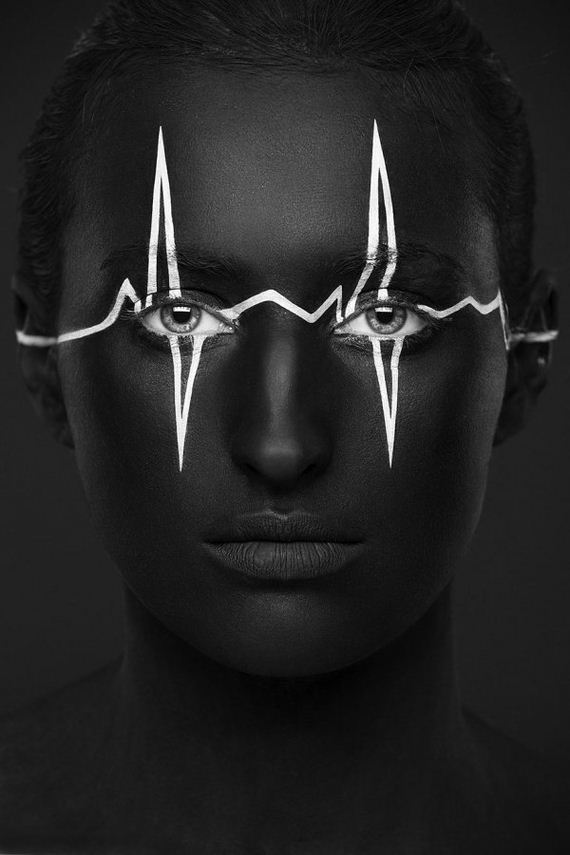 Cuddling Is A Natural Painkiller
Cuddling and feelings of love releases a hormone, oxytocin which is a natural painkiller. Research found that a dose of oxytocin decreases headaches, and for some it even makes the pain go away completely. The hormone appears in the brain, ovaries and testicles and is thought to be involved in the bonding process. 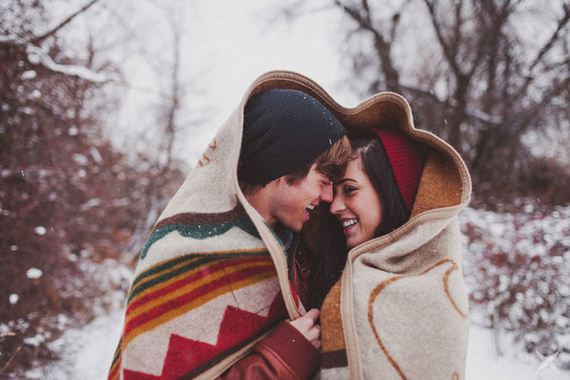 Level Of Attractiveness & Lovers
People with similar attractiveness are likely to pair up in a relationship. Psychological and social research indicates that this is a significant pattern where people chose to establish romance with those who are socially equal to them. If a successful couples differs in physical attractiveness, then one usually compensates for it with other socially desirable qualities. 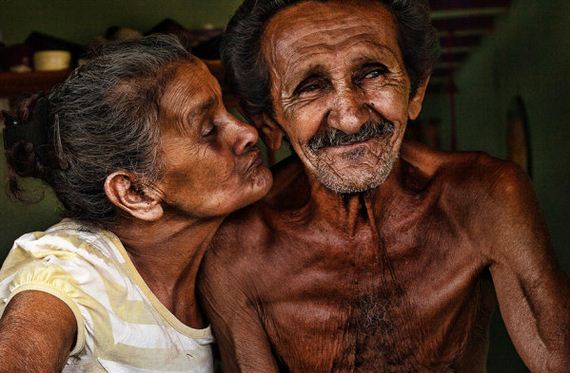 Broken Heart Syndrome
Research provides evidence that traumatizing events, such as a break-up, divorce, loss of a loved one, or betrayal can cause real physical pains in the area of one’s heart. Emotional distress triggers the brain to distribute chemicals that significantly weakens the heart, leading to chest pains and shortness of breath. It may feel like an actual heart attack and tends to affect women more often. 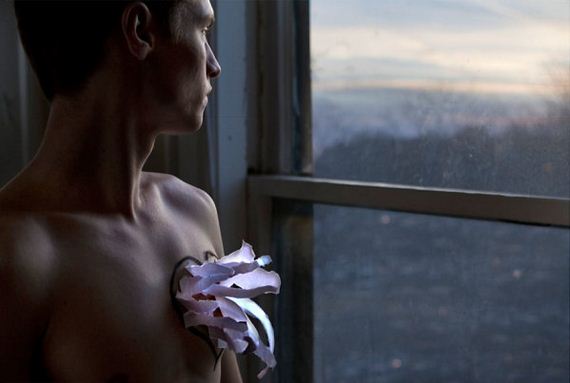 Romantic Love Ends
Romantic love may end but it’s followed by committed love. Romantic love is linked with feeling of euphoria, dependence, nervousness, and obsessiveness, BUT this only lasts about a year. After then the so-called “committed love” stage begins. Physiologically the “transition is linked with elevated neurotrophin protein levels in newly formed couples”. 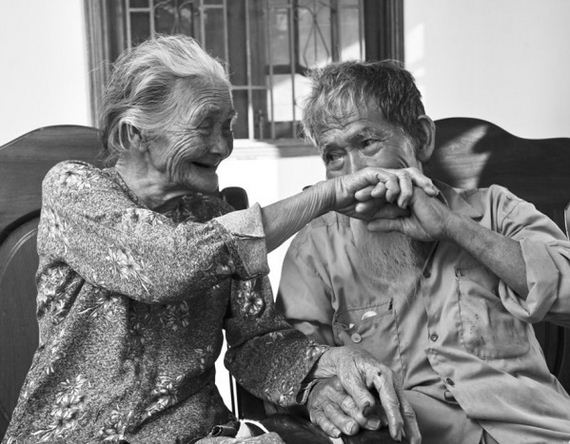 Love & OCD
Have you ever fallen in love and felt obsessed with your lover? Studies now show that people in the early stages of love have lower levels of serotonin (associated with happiness and well-being) and higher levels of cortisol (associated with stress). Interestingly this is very similar to those who have Obsessive-Compulsive Disorder, and it explains why we act out of character when we fall for someone. 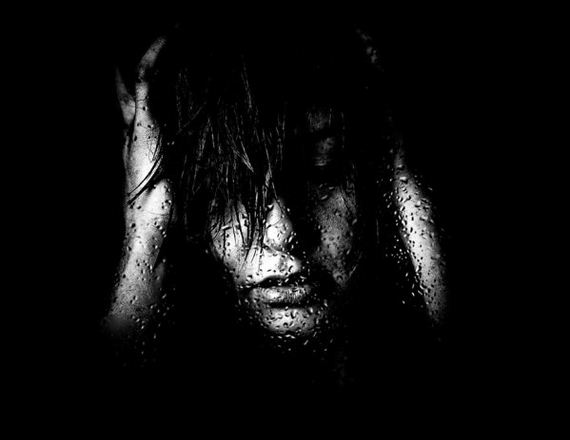 Previous The Best of “Yes, This is Dog.”
Next Going Home for the Holidays is Great, But Hearing These 10 Lines? Not So Much!