Interesting Facts About The Delicious Snack We Call Pizza

Pizza is just impossible not to love. All over the world pizza is consumed day to day and we never get sick of it. Here are a few fun and interesting facts about this beloved food called pizza.

The world’s most expensive pizza costs $12,000, takes 72 hours to make the dough, and is topped with buffalo mozzarella and pink sea salt. 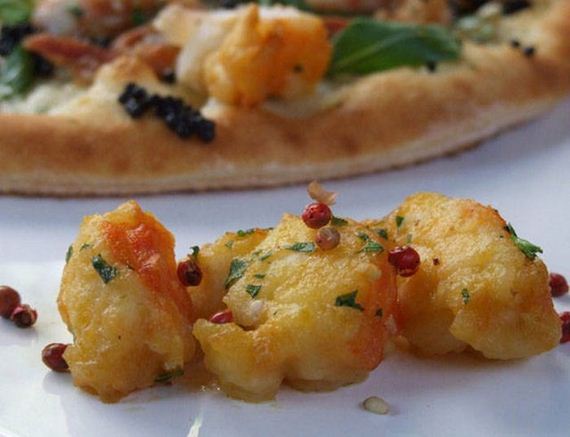 Over 5 billion pizzas are sold worldwide each year. 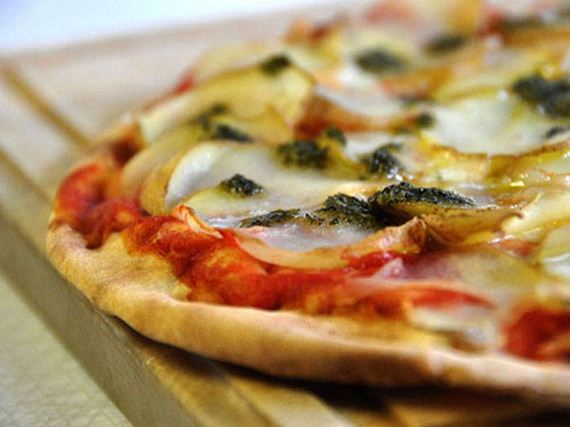 Americans consume around 251.77 million pounds of pepperoni a year. That’s about 0.79lbs. a year per person. 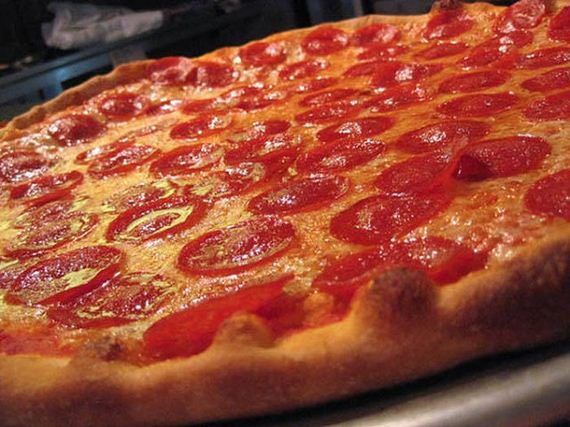 About 40% of Americans have pizza at least once a week. 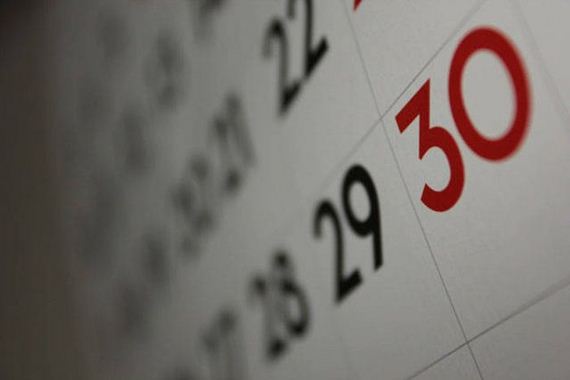 The word “pizza” dates back over a thousand years—it was first mentioned in a Latin text written in southern Italy in 997 CE. 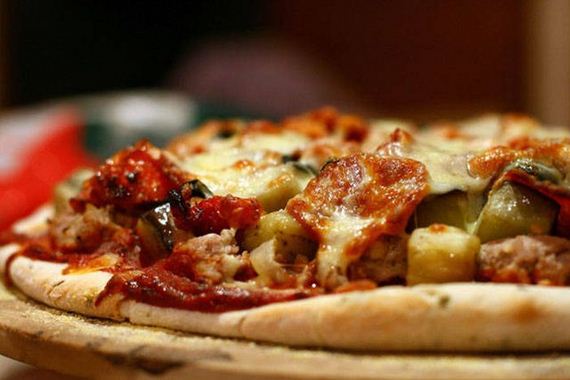 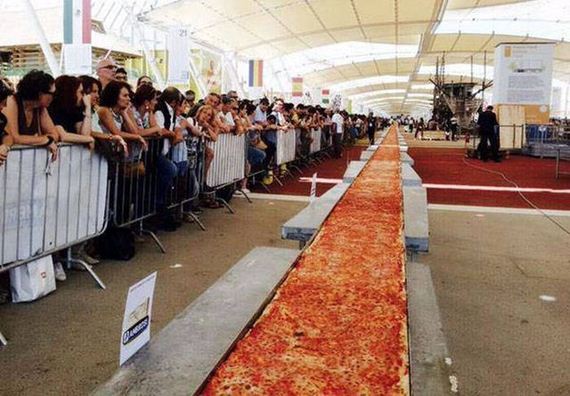 In 1962, a native of Greece invented the Hawaiian pizza in a pizza place in Canada. 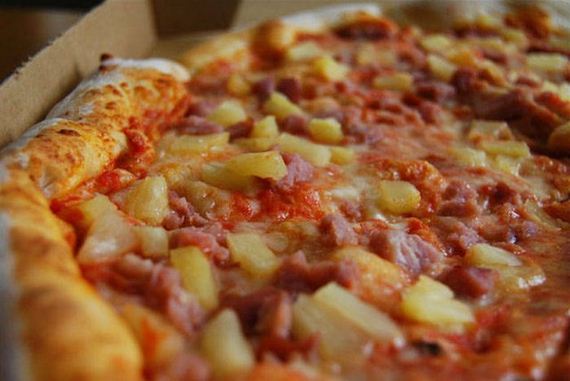 The world’s largest round pizza was 131-foot wide and weighed 51,257 pounds. It also happened to be gluten-free. 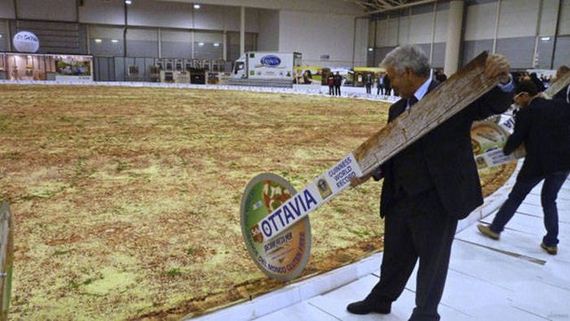 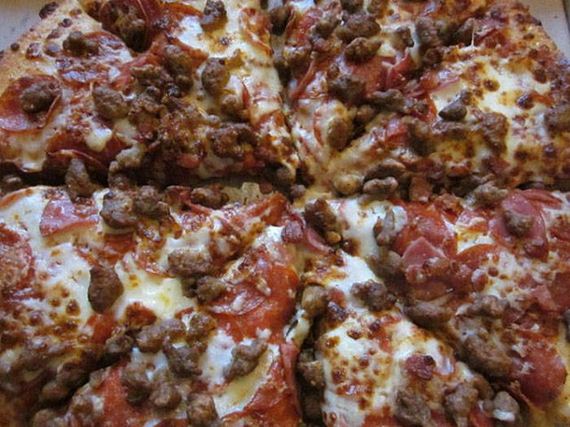 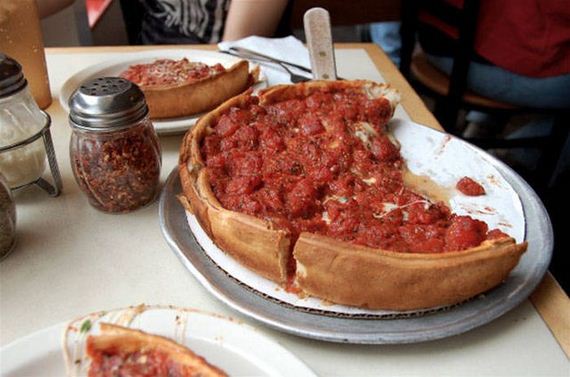 About 80% of Italian cheese production in the U.S. is made up by mozzarella. 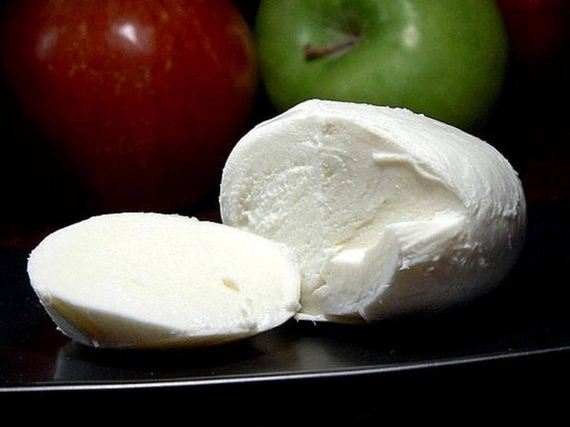 Japan’s most popular toppings include squid and mayo jaga (mayo, potatoes, and bacon). 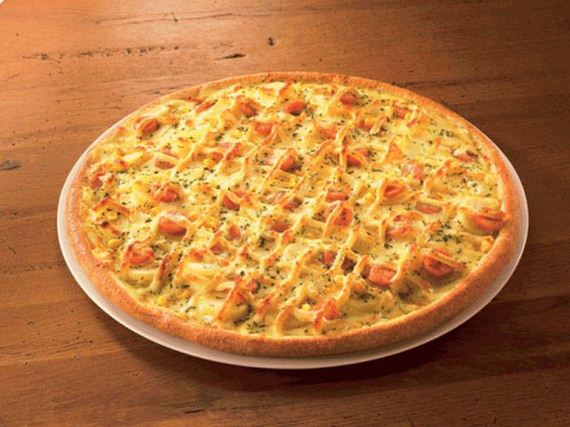 Women are twice as likely to order veggie pizza as men. 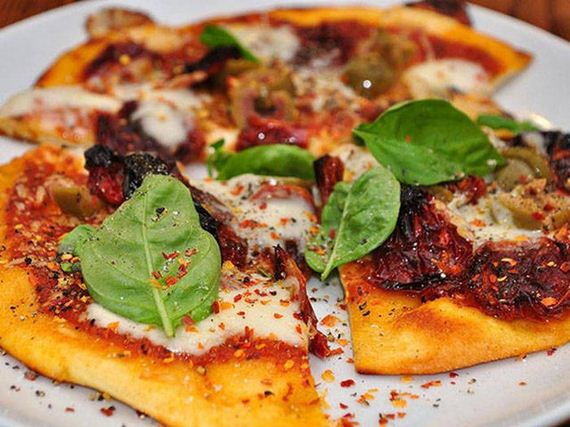