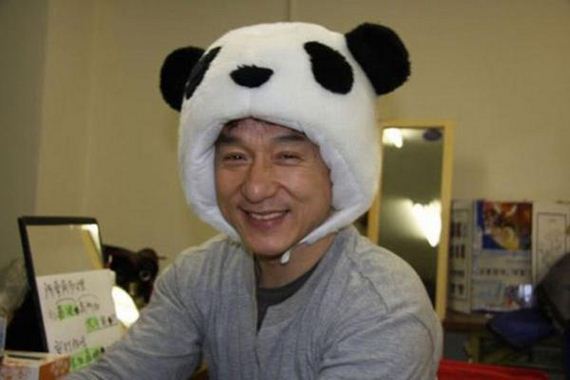 Jackie Chan might be everyone’s favorite action star, but only a true fan would know some of these facts.
Jackie’s real name is Chan Kong-Sang. 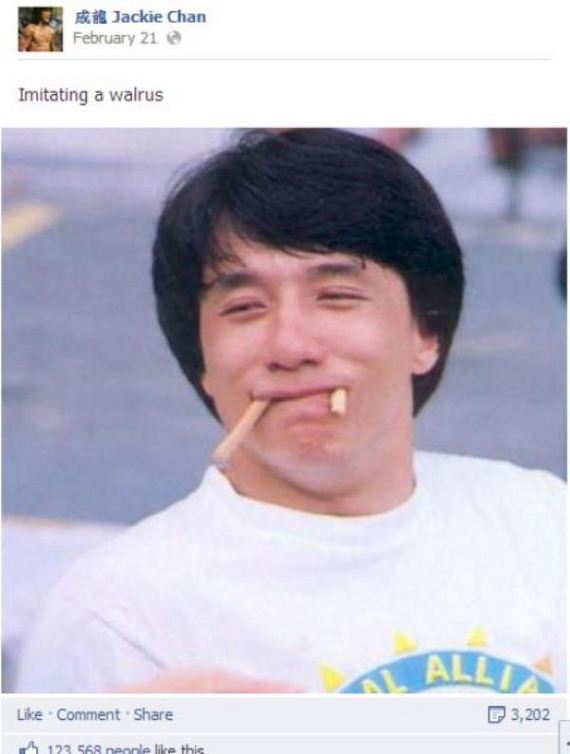 Jackie got the first name Jackie while working as a construction worker in Canberra, Australia. 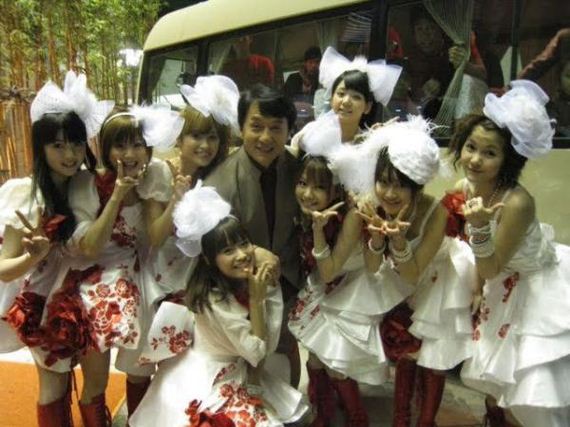 As a classically trained vocalist, Jackie has released more than 20 albums in over five languages. He has also done some theme songs for his earlier films along with multiple Chinese dubs of Disney Classics. 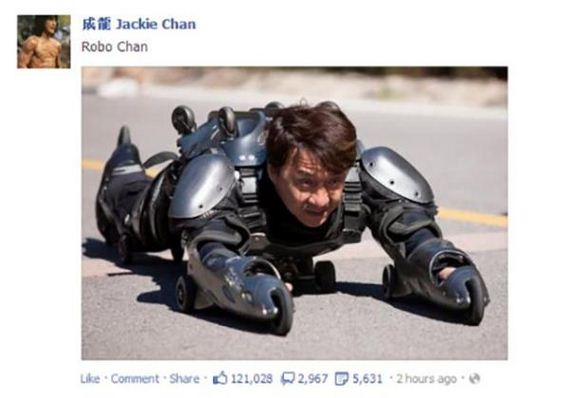 Jackie and his stunt team have no insurance, so he pays for himself and his team. 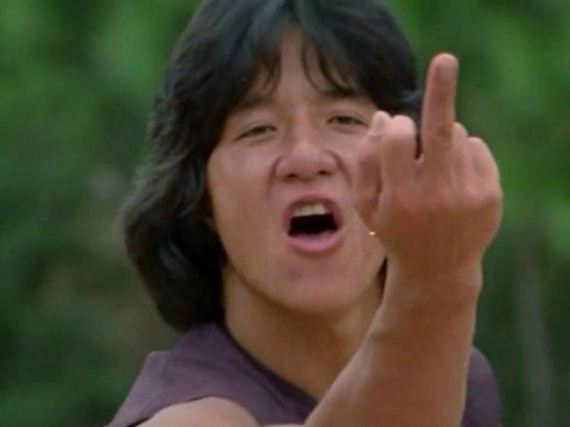 Jackie Chan has a fortune of about $130 Million and his son won’t get any of it. According to Chan, “If he is capable, he can make his own money. If he is not, then he will just be wasting my money.” 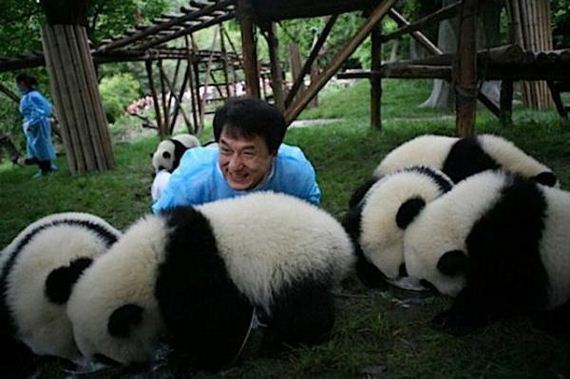 In the movie “Dragon Lord,” it took Jackie 2,900 separate takes to complete one scene. 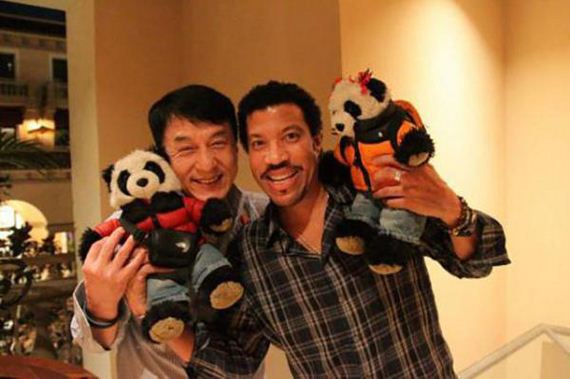 Jackie Chan doesn’t like the “Rush Hour” films because he doesn’t understand American humor and the fight scenes don’t meet his standards. He was offered an “irresistible” amount of money to make the sequel. 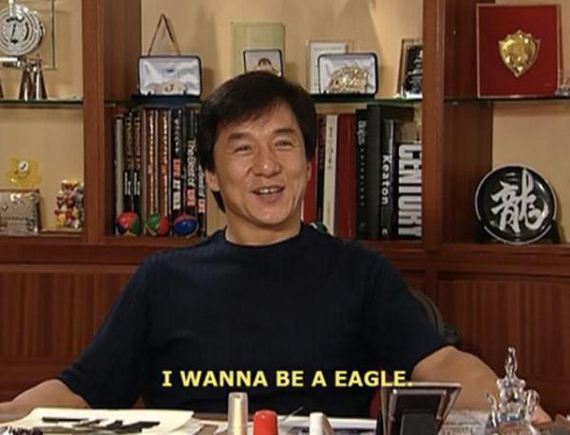 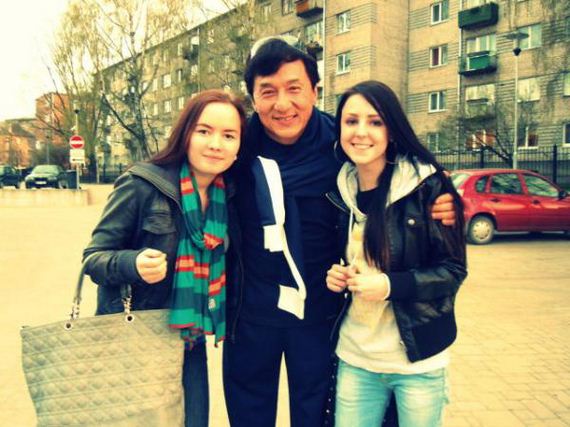 Chan sang Mulan’s “I’ll Make A Man Out Of You” in Chinese. 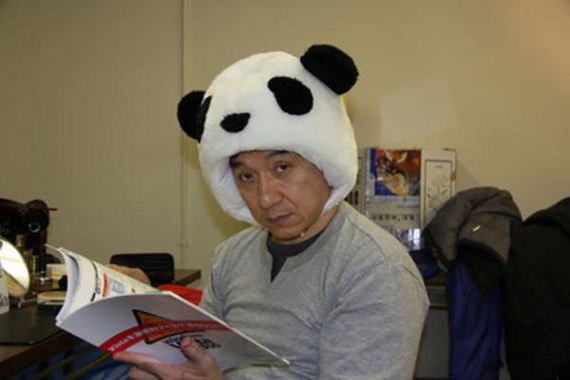 The Guinness World Record for “Most Stunts by a Living Actor” is held by Jackie Chan. 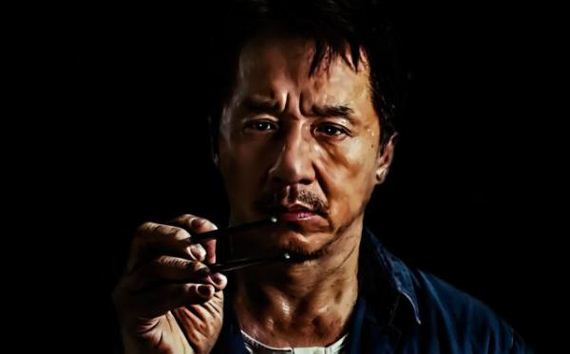 Jackie started is film career as a stuntman in the Bruce Lee films, “Fist of Fury” and “Enter The Dragon.” 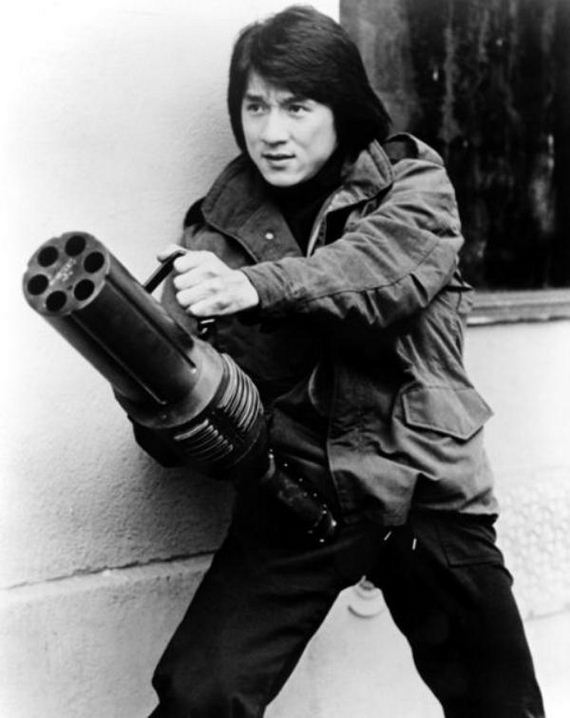 In the 1980’s and 1990’s Chan used to carry multiple guns and sometimes even a grenade as protection. 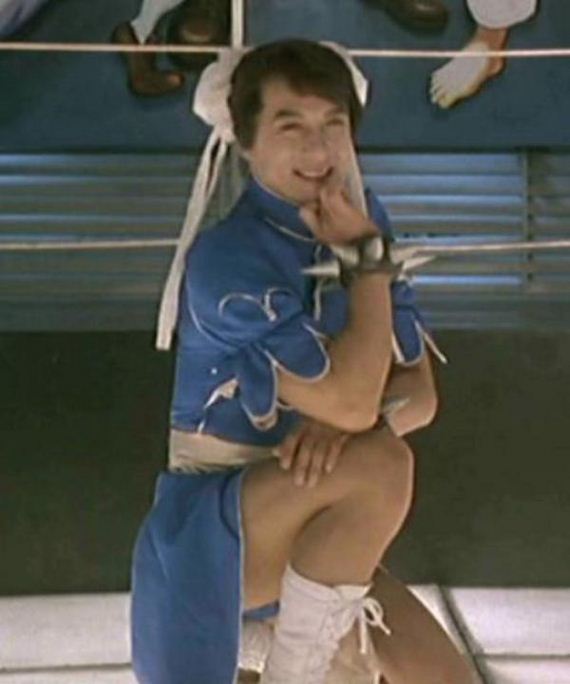 Jackie’s father was a spy and his mother was an opium smuggler. 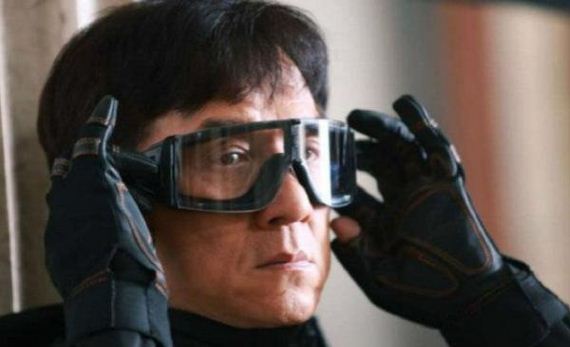 Jackie was not the voice actor for his character in the show “Jackie Chan Adventures.” 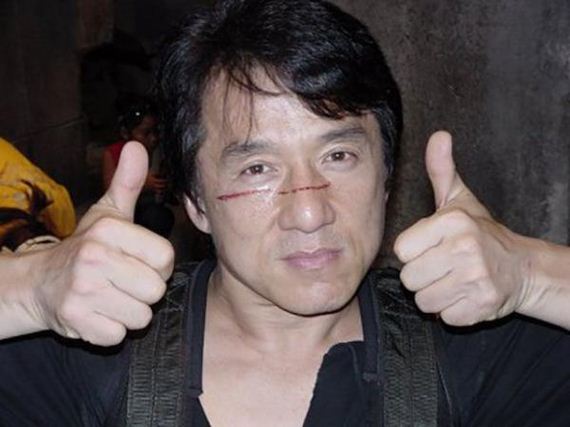 However his real niece, Stacie Chan, did the voice acting for her character in “Jackie Chan Adventures.” 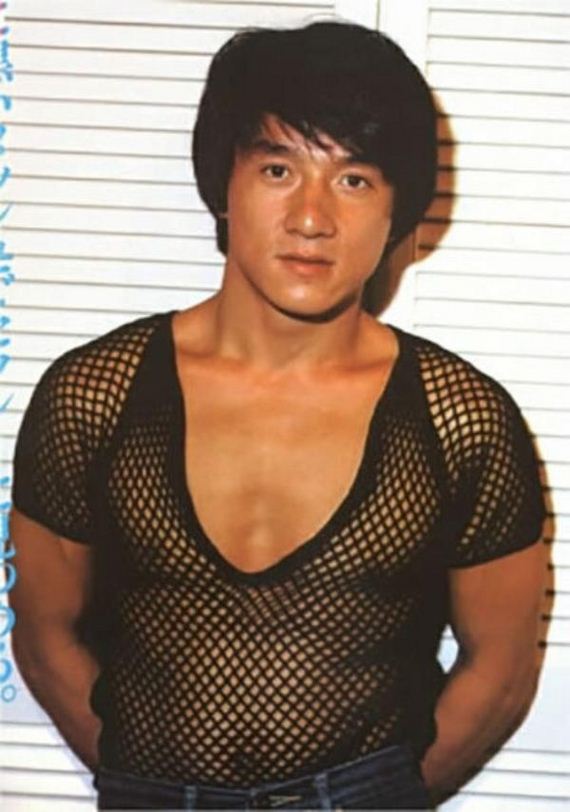 He was awarded Guinness World Records for the 2012 movie “Chinese Zodiac.” “Most Stunts Performed by a Living Actor” and the other for “Most Credits in One Movie.” 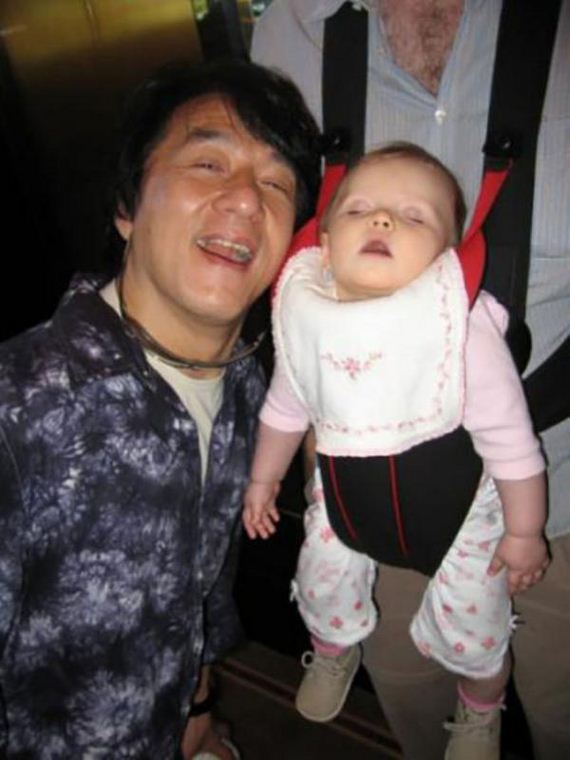 His mother nicknamed him “Cannonball” because he spent 12 months in the womb. 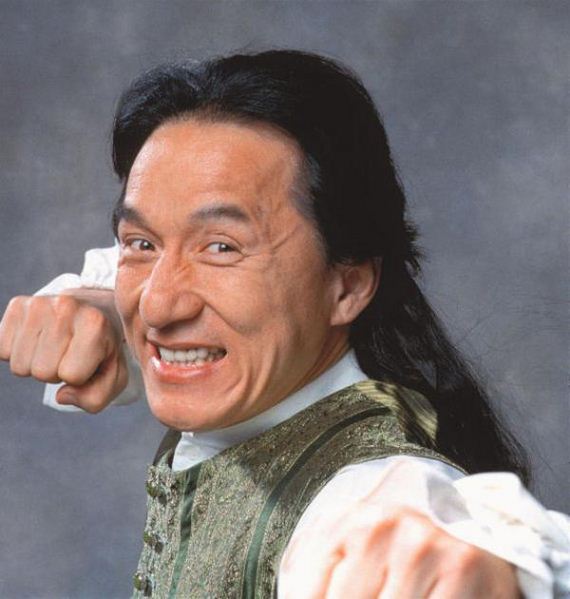 During the fight scenes, Jackie and the stunt fighters communicate by making specific grunting noises. 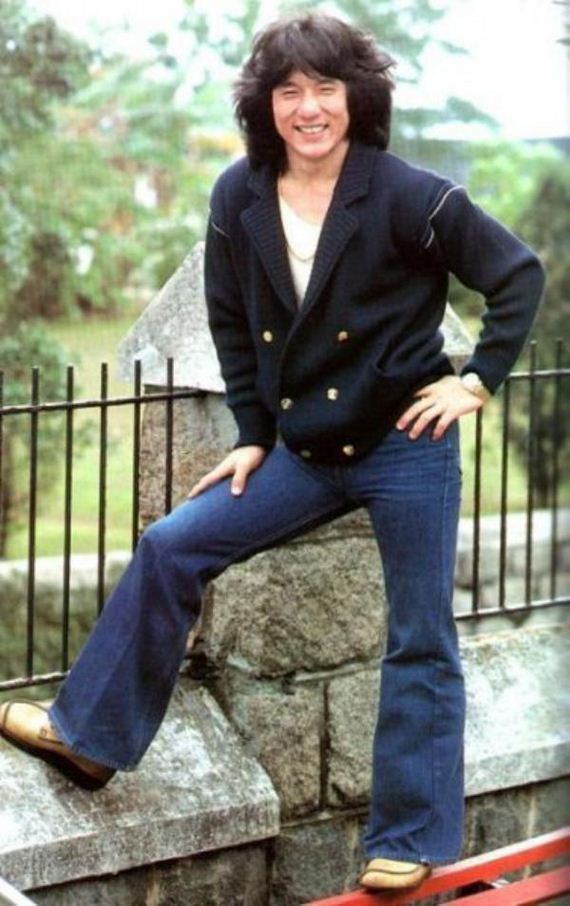 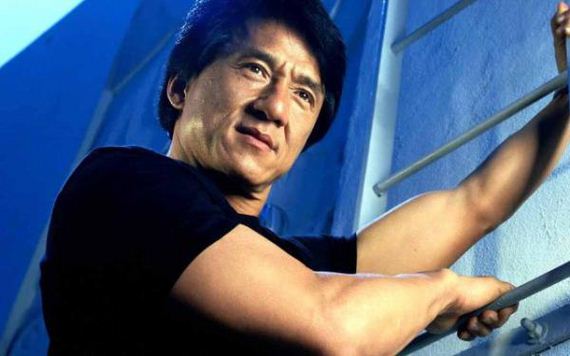 Jackie once jumped out of a plane and landed on a hot air balloon. 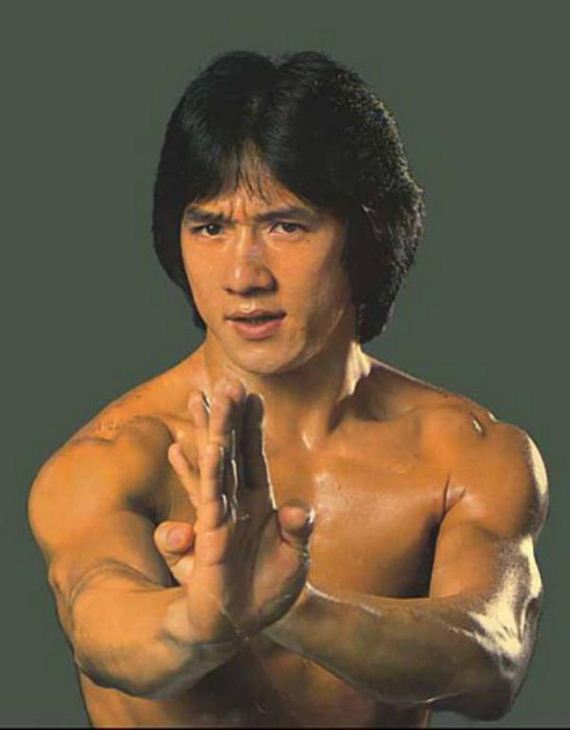 While holding an egg in one hand, Jackie broke twelve concrete blocks with the other. 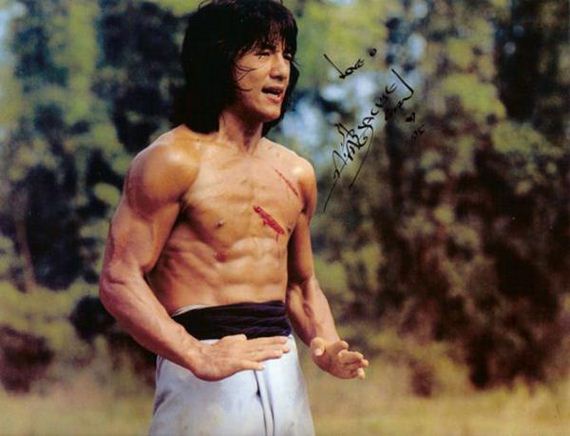 While working as a bouncer at a nightclub, Jackie once spent two days trying to push a bone back into his hand after a fight. Turns out it wasn’t a bone of Jackie’s, but it turns out it was the other guy’s tooth. 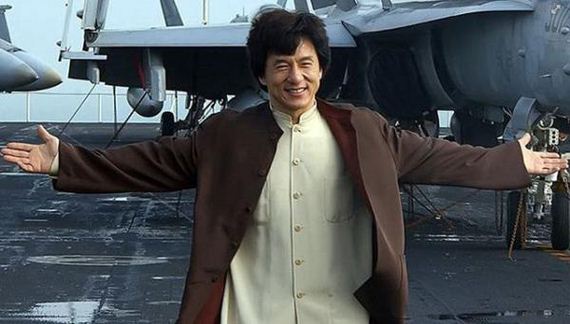 Due to an accident, Jackie has a permanent plastic plug in his skull.

Previous Tattooed Seniors Answer The Question: “What Will It Look Like In 40 Years?”
Next The worst hangover stories ever