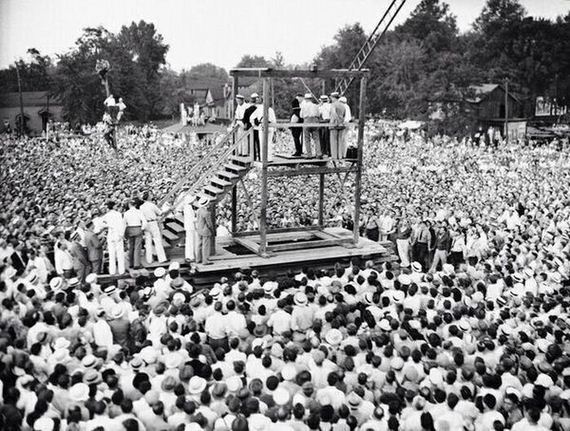 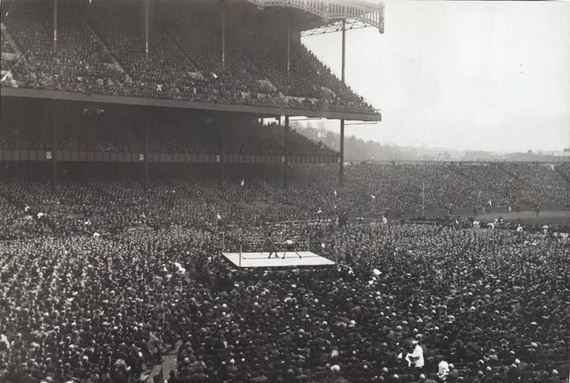 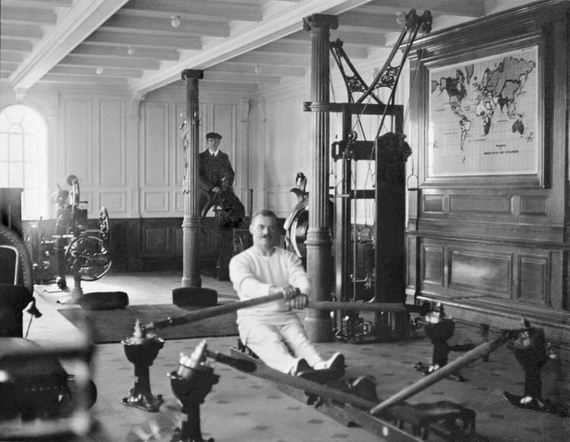 Princess Yvonne and Prince Alexander from Sayn-Wittgenstein-Sayn in Germany, 1955 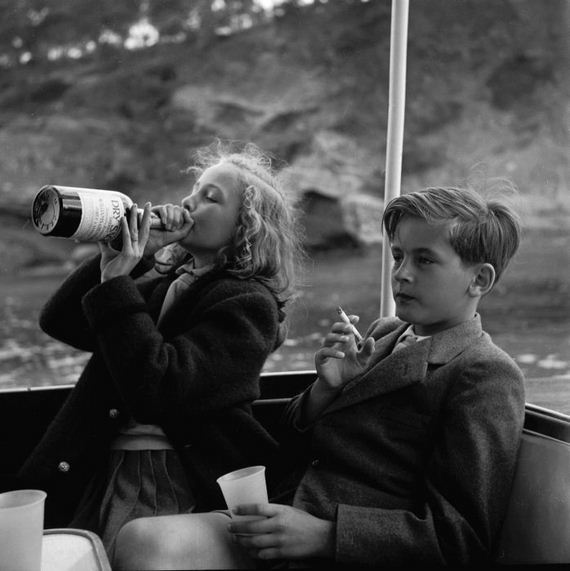 An airgunner stands before his 4 bomber wearing what it took to survive at 25,000ft over Germany in 1943-45 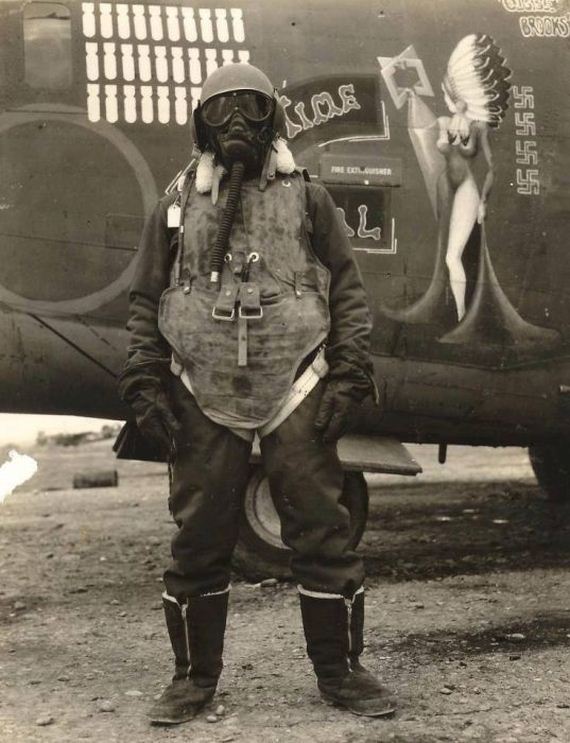 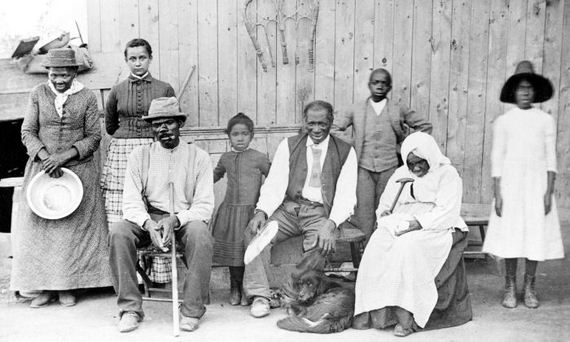 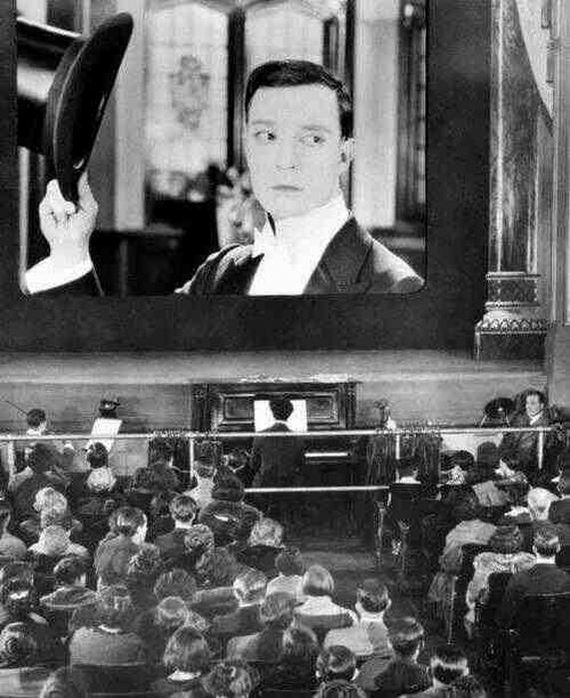 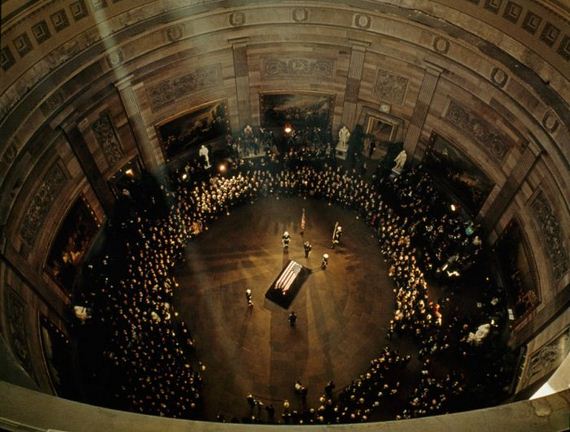 “Dissection room at a medical school in Bordeaux, France.” Circa 1890 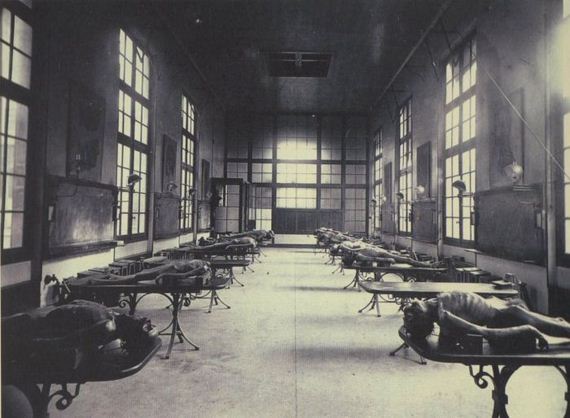 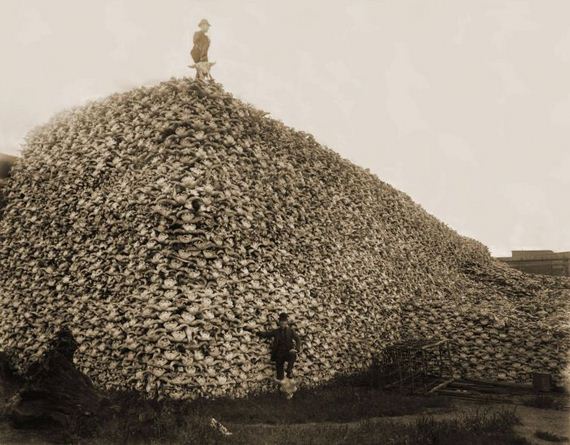 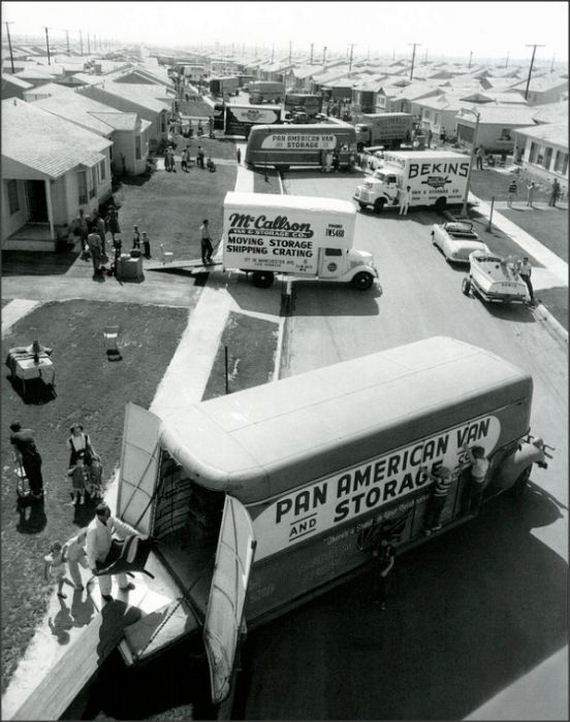 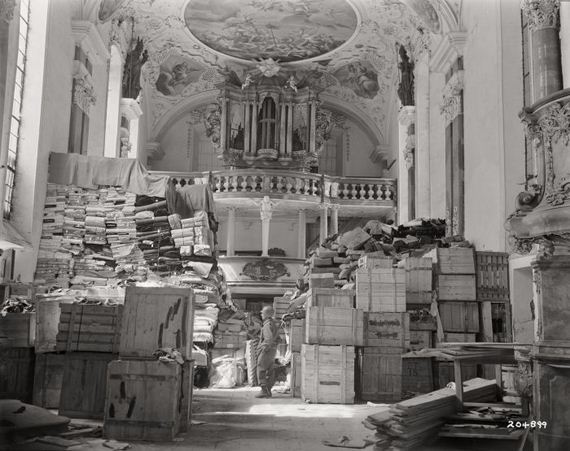 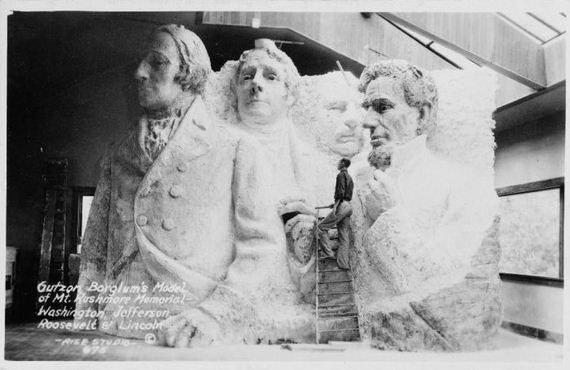 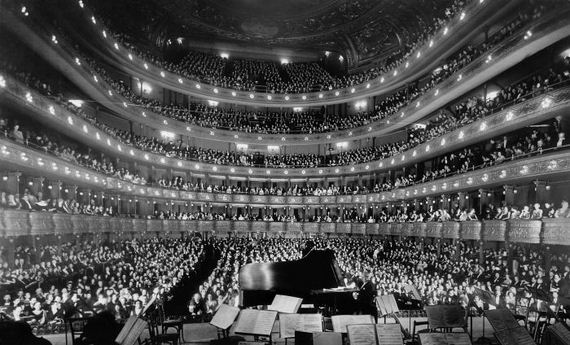 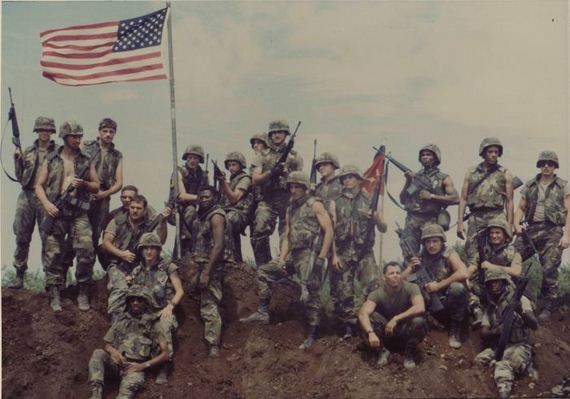 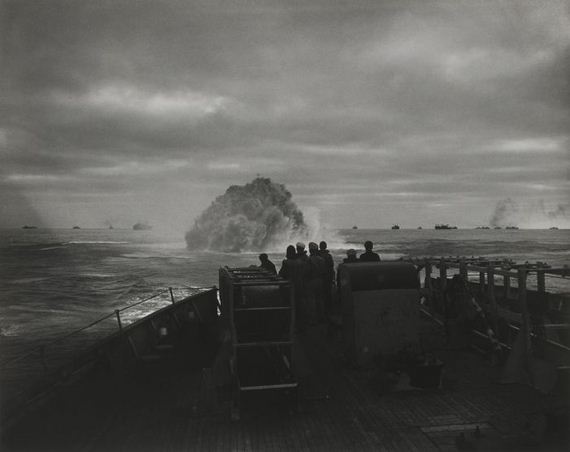 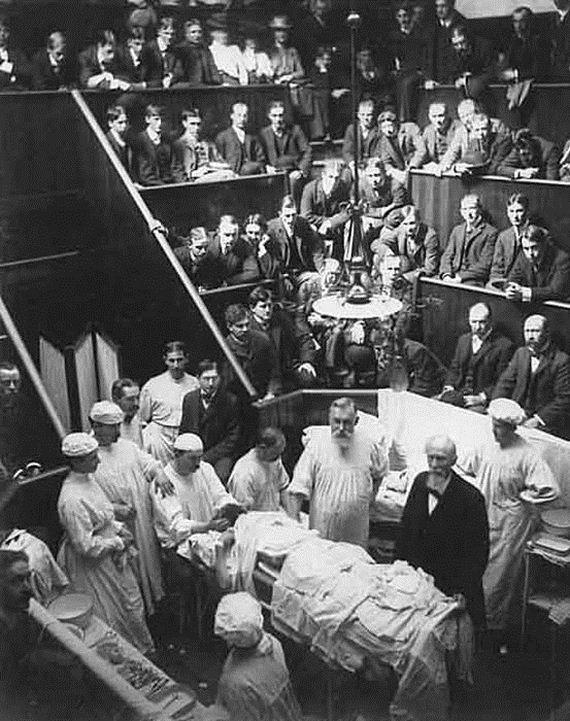 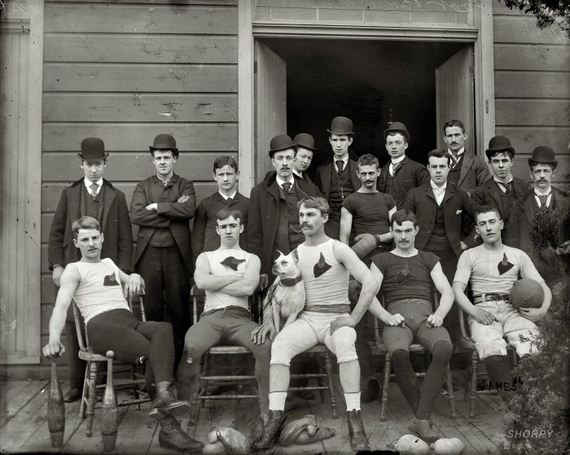 US Government mockups of how Hitler could have disguised himself (1940s) 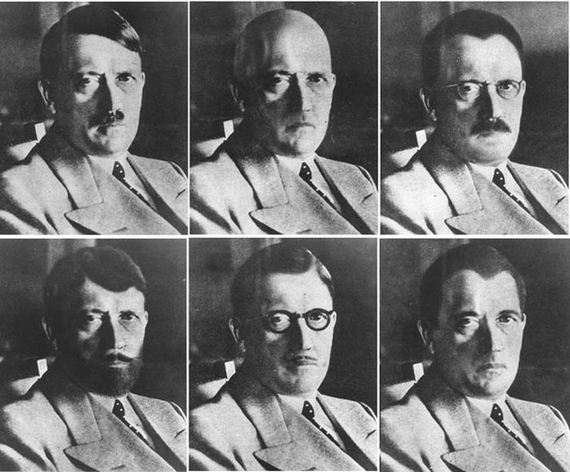 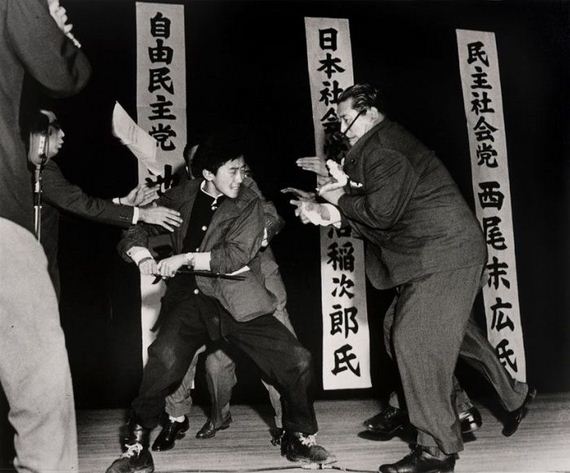