Some Interesting Origins Of Insults 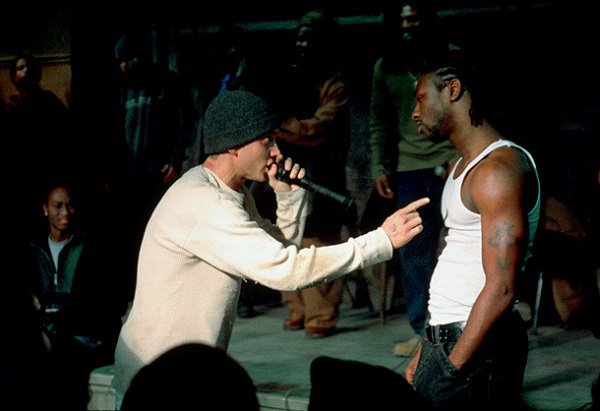 For a lot of people, insults get thrown around on the regular. Most of the time it’s a classic case of “The more I insult you, the more I like you.” Unless you’re a part of the 99% of the world that takes offence to everything nowadays. If you’re part of the 1% that remains, take a bow, bitches. Here are some origins of common insults. 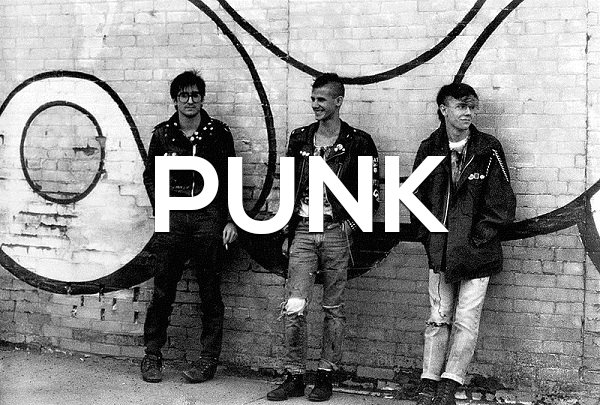 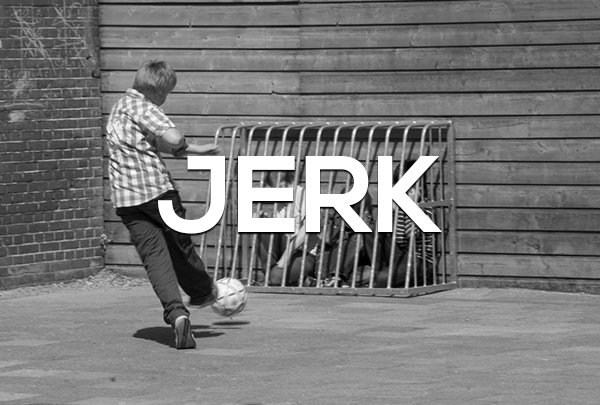 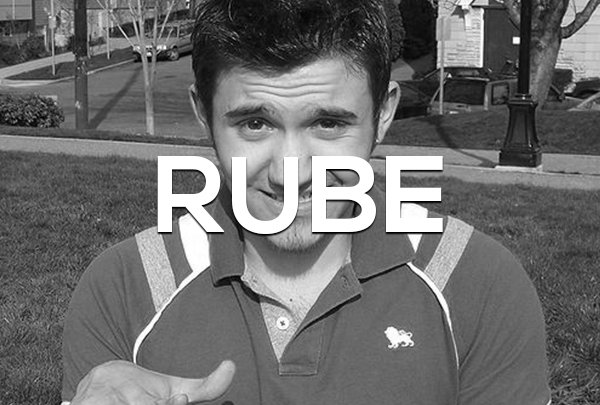 The term “Rube” describes a person who is awkward and unsophisticated. However, back in the 19th century, the term was used to describe a country boy who would believe anything he is told. Like the term “hick,” it was used as a chirp towards country fellers 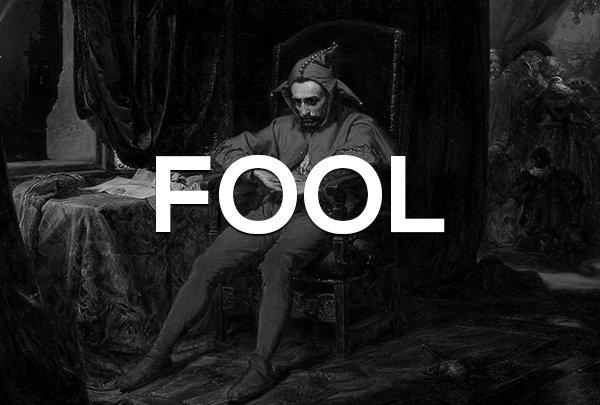 What we know now as “silly” or “dim-witted” person, the term “fool” has essentially kept the same meaning ever since its first recorded instance in the early 1200s. Fools were commonly employed by rich people in order to keep them and their guests entertained. 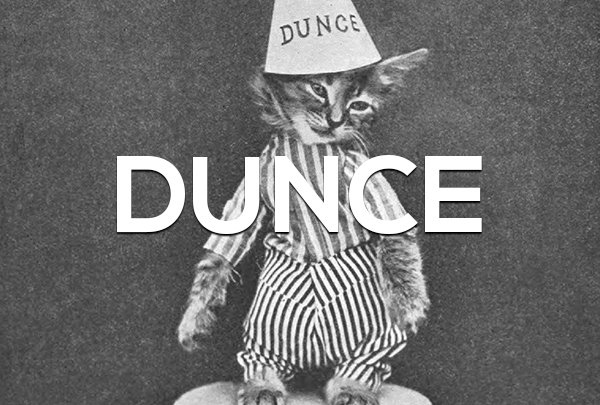 Someone who is a “dunce” is someone who lacks a lot of common knowledge and wit. It derives from the followers of a man named John Duns Scotus. He was a 15th century philosopher who had a following (known as Dunses) that was known for being extremely close-minded. 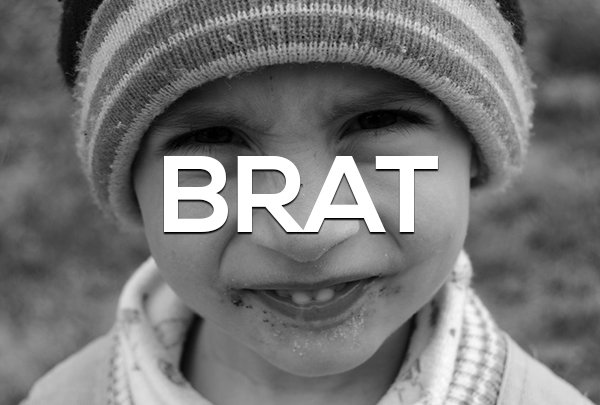 Nowadays, we use the word “brat” to describe a little shit of a kid who likes to wreak havoc and doesn’t appreciate the things he or she is given. Back in the 1500s, however, the term was used to describe a beggar’s child. Cruel as it may sound, they were called such because they wore old rugged cloaks (known in Old English as Brats) and were often used as a tactic to garner sympathy and donations. 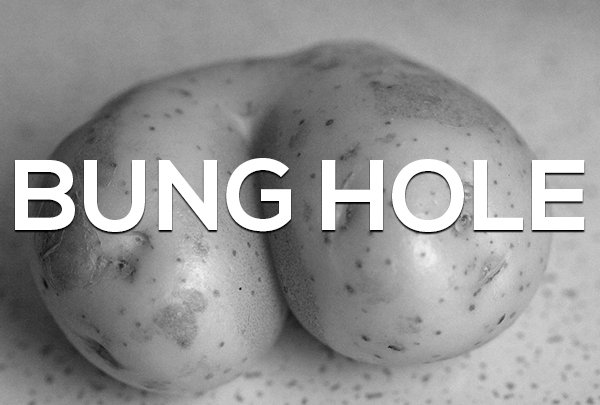 Today we use the term “bung hole” to describe someone who’s a bit of an ass. We also use it to describe the actual hole in the ass. But in the 1600s, the word “bung” described a cork. So, the “bung hole” was simply where the cork was put. 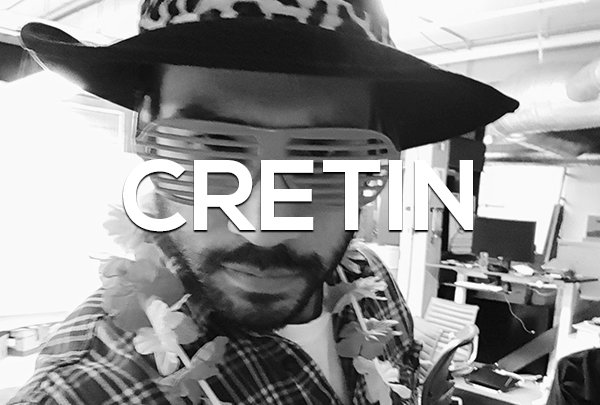 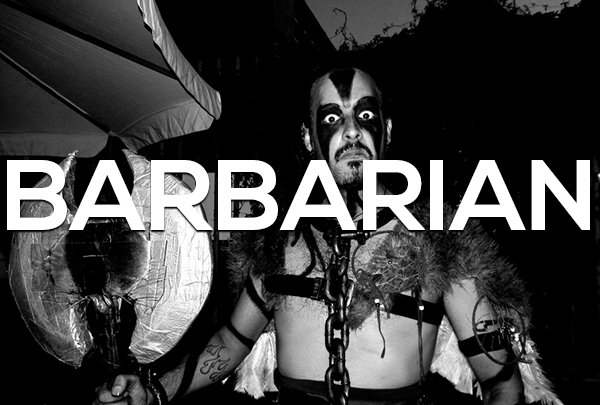 When we call someone a “barbarian” as an insult, it typically describes someone who is a bit of a savage. Now that I think of it, it’s a bit of a complement these days. The term comes from the phrase “bar-bar” which is what Ancient Greeks used to imitate the sound of any language that wasn’t Greek. It was essentially a chirp saying that anyone who couldn’t speak Greek sounded like a jabroni. 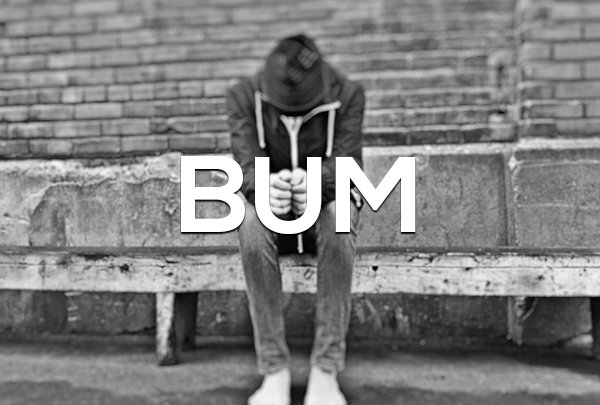 The term “Bum” is often used to describe either a homeless person or someone who performs tasks poorly. This term comes courtesy of the Germans during the Civil War. The German word “Bummler” was used to describe a solider who didn’t work hard enough to be worth the food he was given. It was shortened to “Bum”as he was “sitting on his ass all day.”