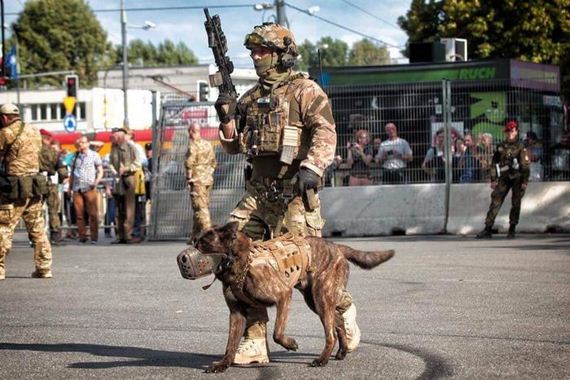 This is what a true hero looks like…Najih Al-Baldawi hugged a suicide bomber attempting to blow up a Shrine in Iraq’s Balad area. His action cost him his own life as the suicide bomber detonated, but it saved the lives of dozens of others. He’ll live on in the hearts of those he saved.

Najih Shaker Al-Baldawi has been hailed a hero with many calling for him to be awarded the Presidential Medal of Freedom following his heroic sacrificial actions.
The terrorist, who was apparently a member of the so called Islamic State, detonated his belt when Najih wrapped himself around him, killing the pair of them instantly but harming nobody else, reports Al Masdar News.
The incident occurred as the terrorist was travelling to the Sayyed Mohammad Shrine in Balad, Iraq, where he was planning to assist in the ISIS attacks against the place of worship. 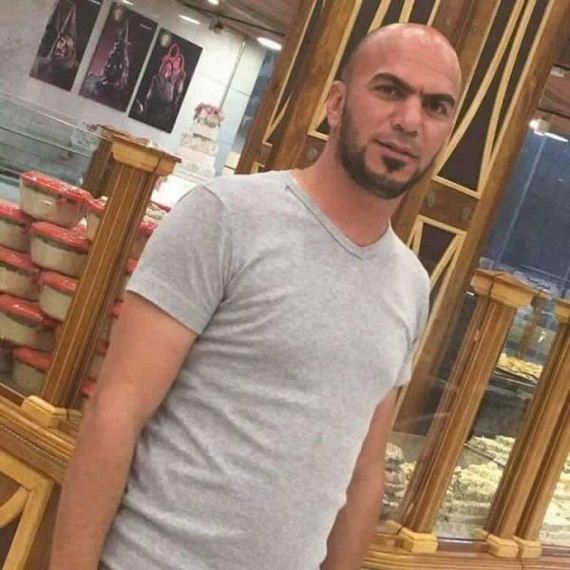 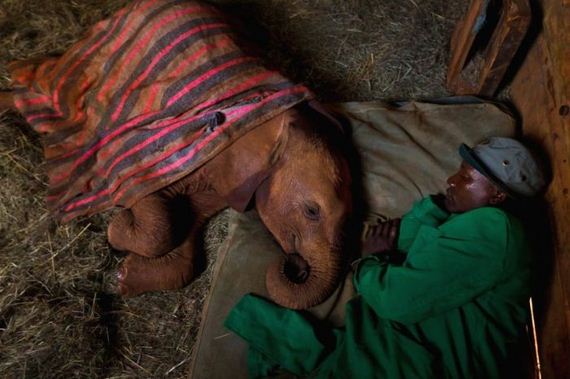 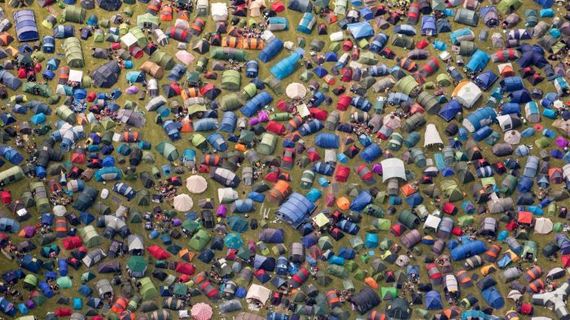 Thunderstorm at night over the Pacific ocean was taken at 37,000 feet by Santiago Borja 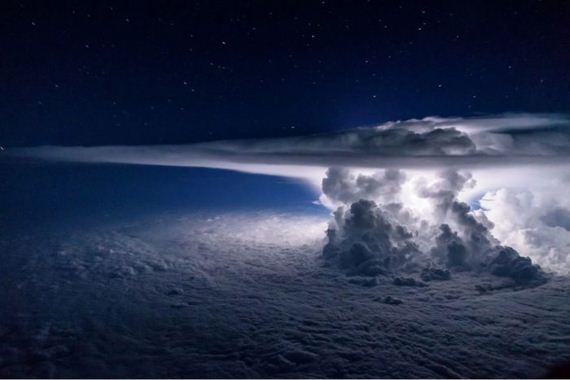 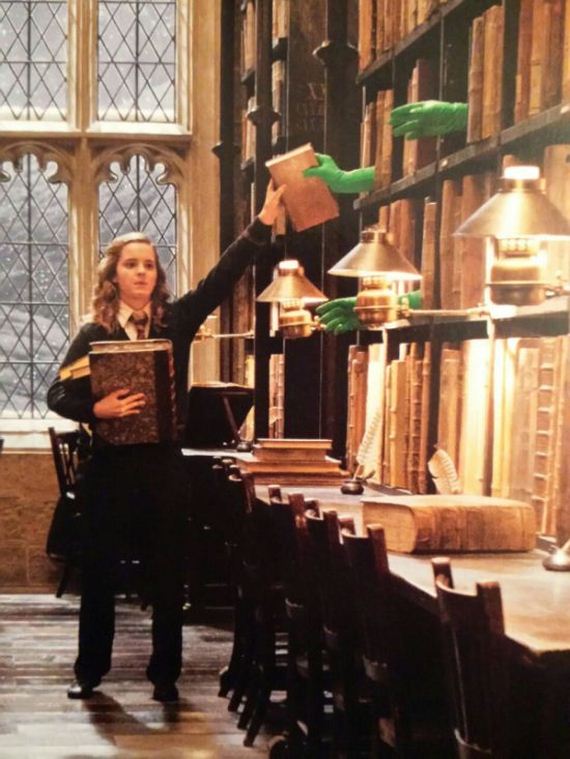 Reese Witherspoon and her doppelgänger daughter 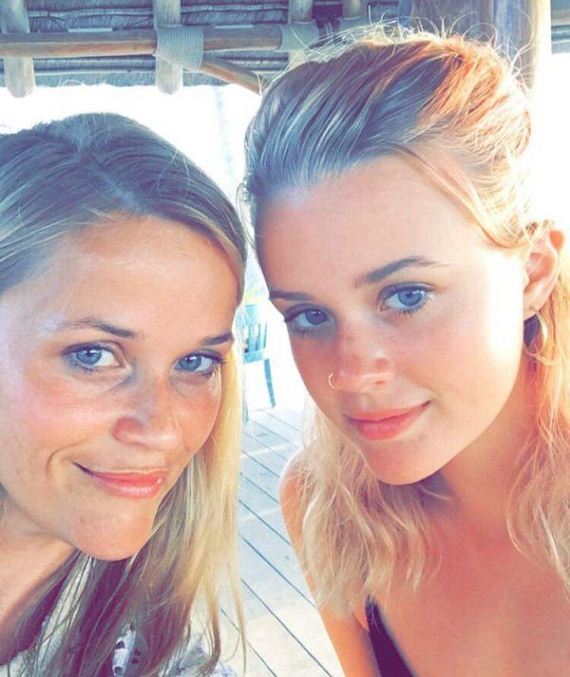 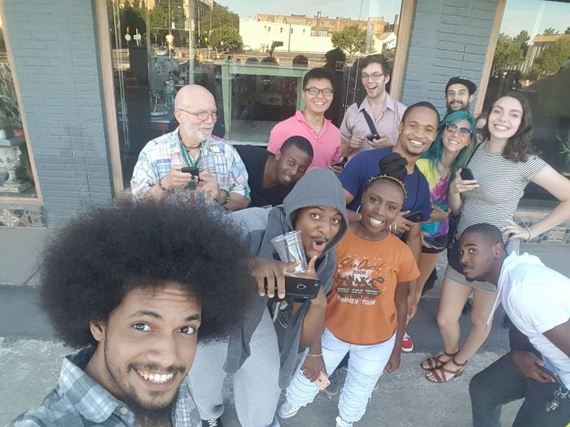 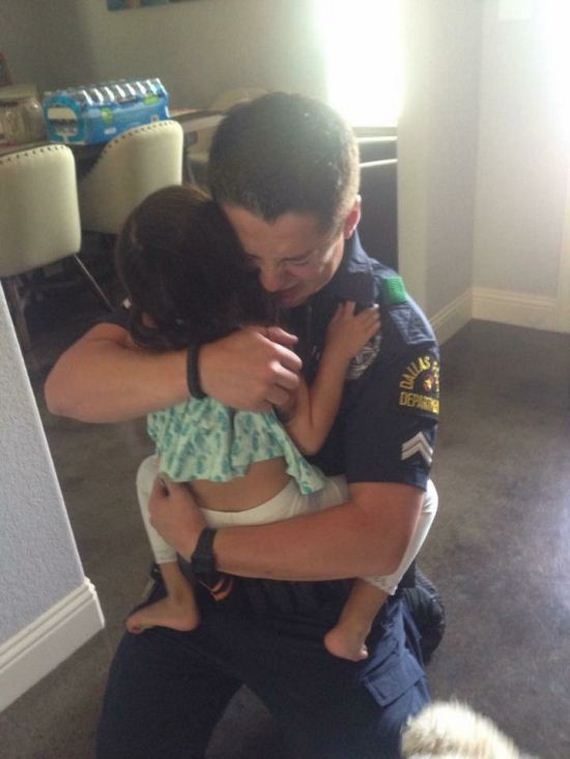 The have-nots and the haves in Brazil 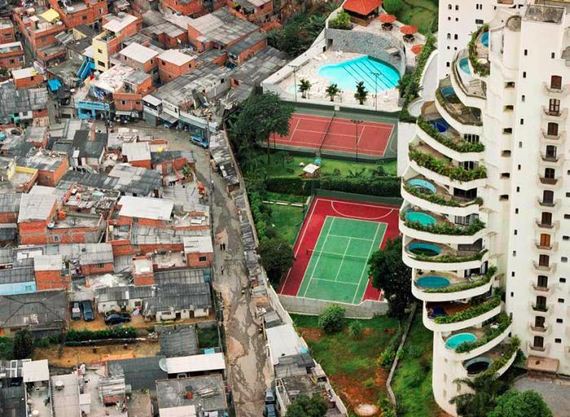 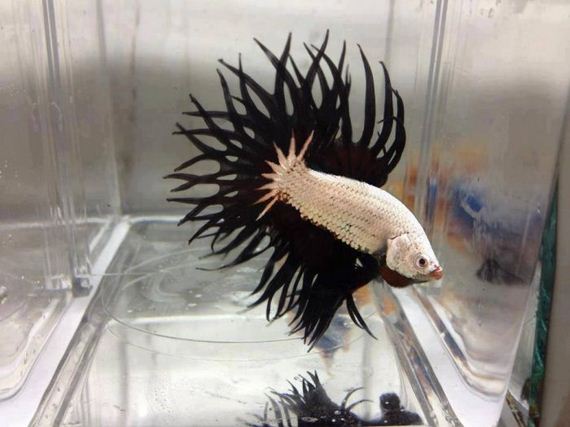 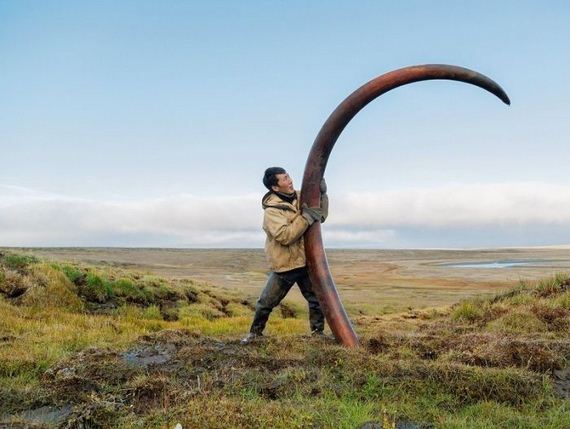 A map of every car bomb explosion in Baghdad since 2003 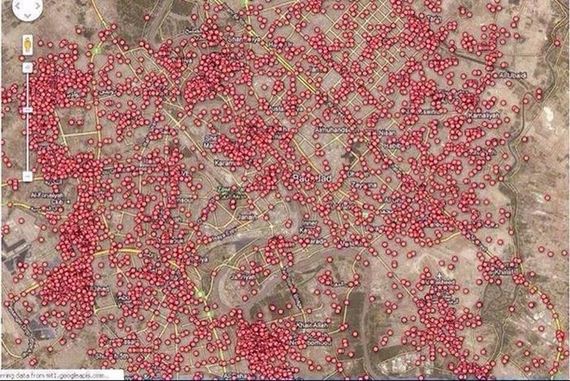 The president of Croatia, Kolinda Grabar, looking great at 48 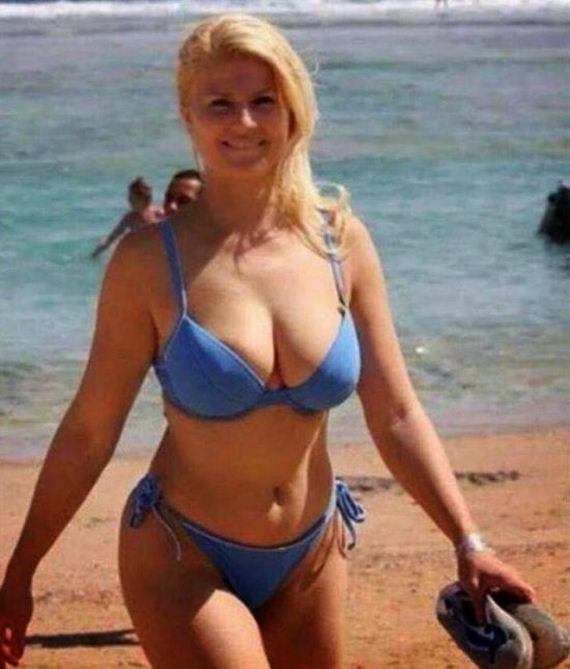 View from behind the scenes 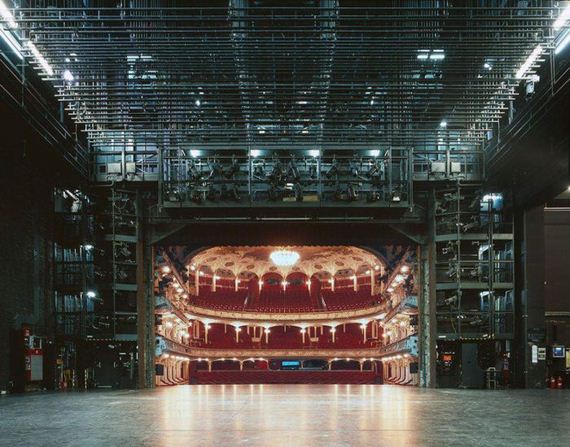 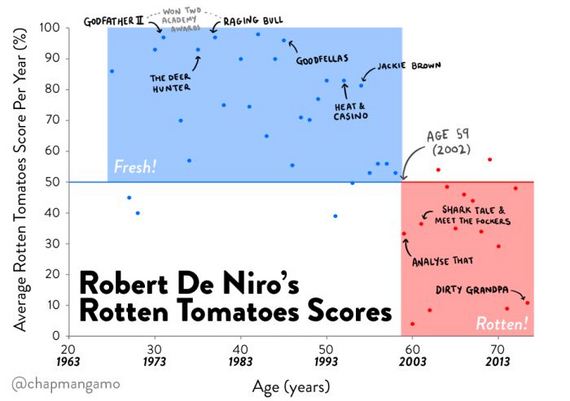 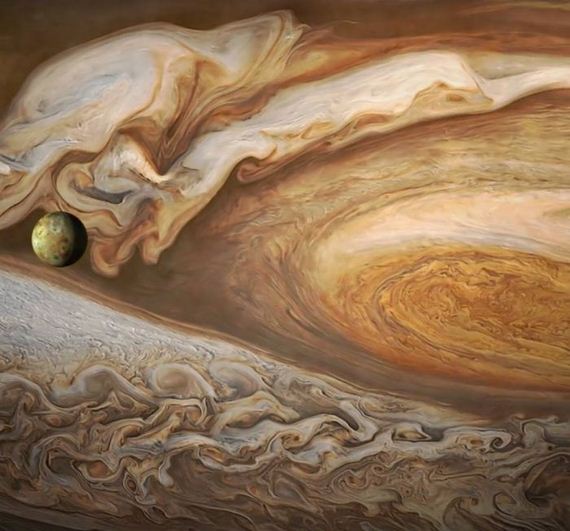