Glamorous as it is, people quickly noticed that there is something very wrong with this image, can you spot it? 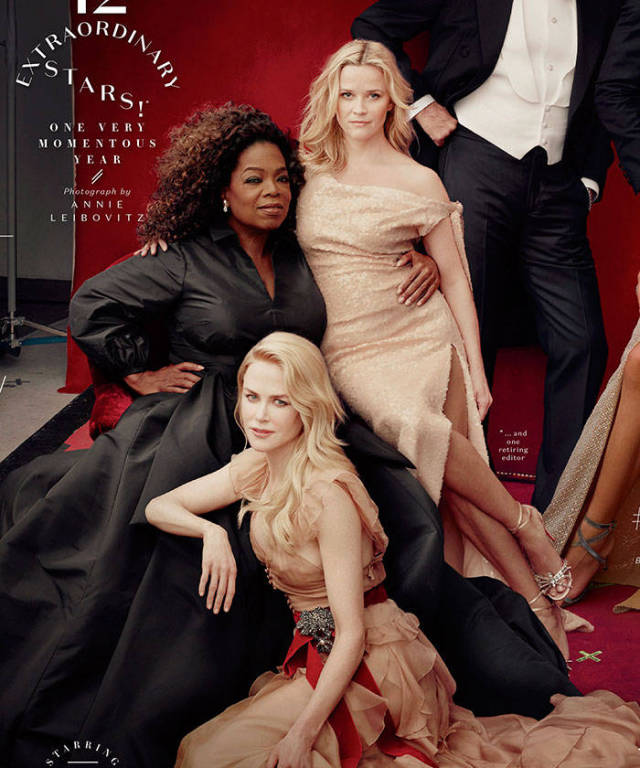 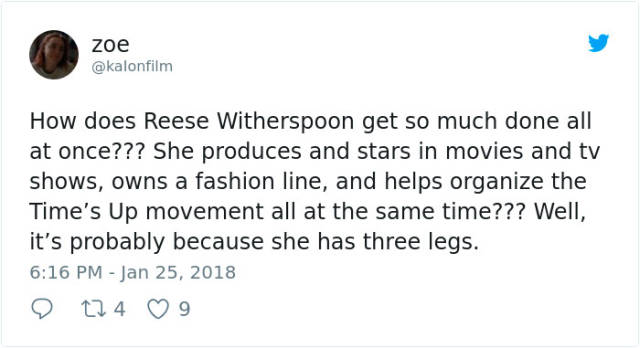 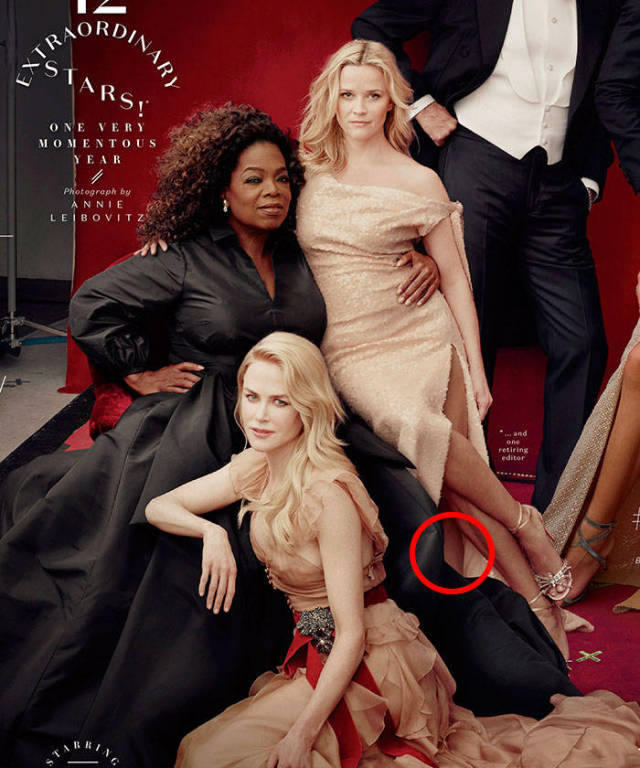 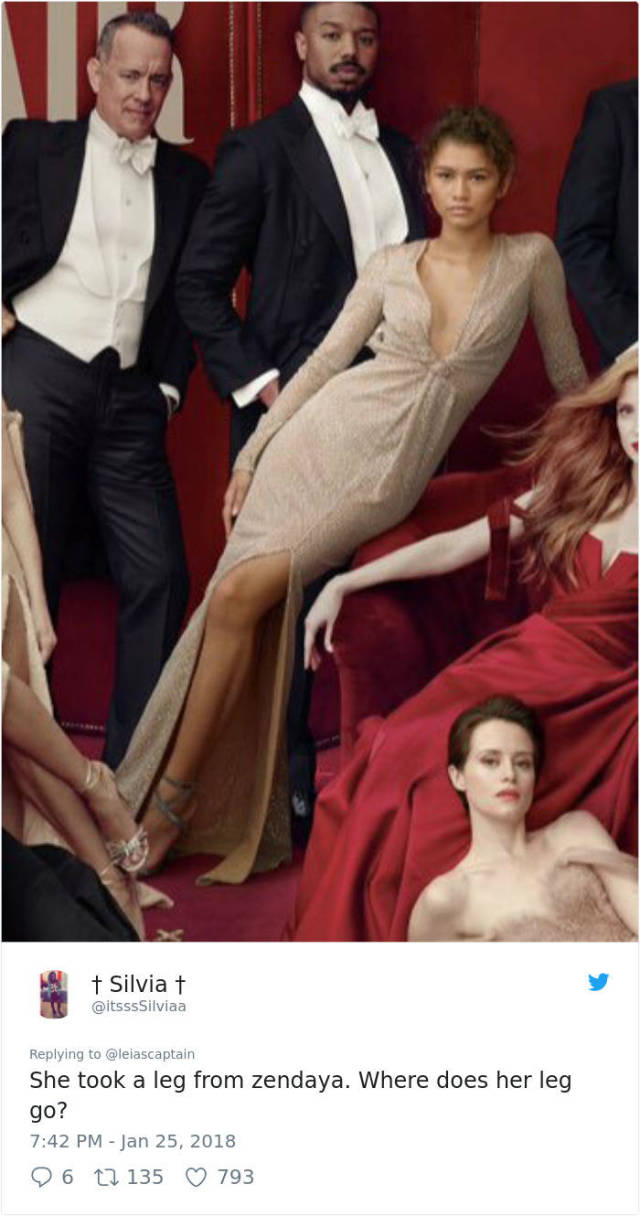 However it wasn’t the only mistake found in the photoshoot, can you see what’s wrong with this one? 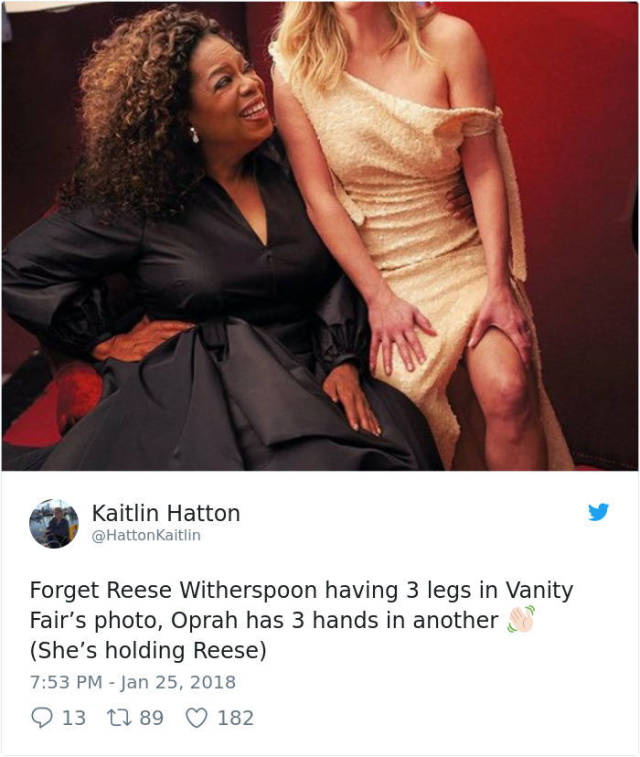 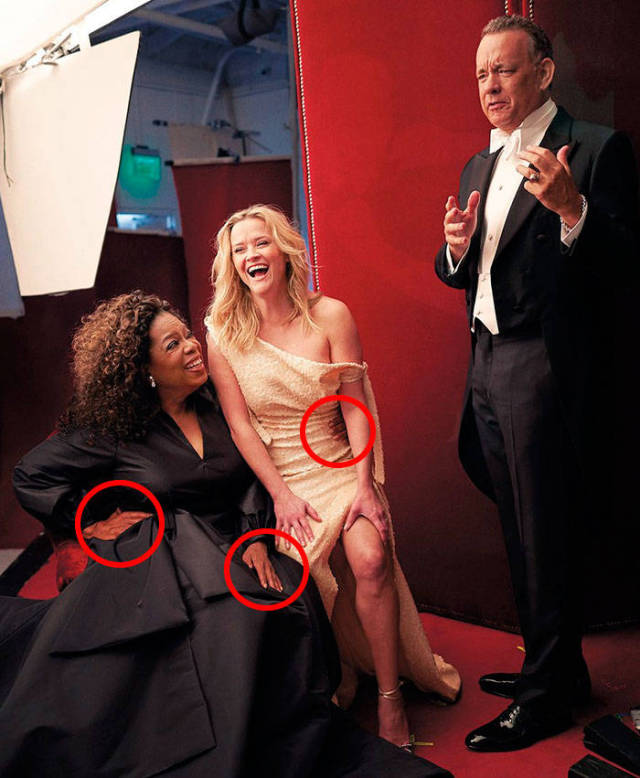 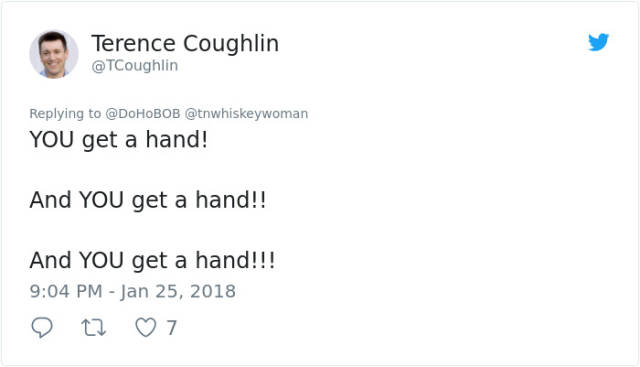 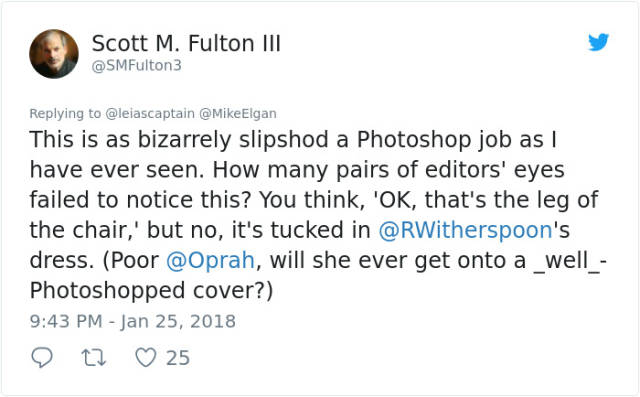 Oprah also responded with a laugh

While Vanity Fair vainly tried to fix the situation 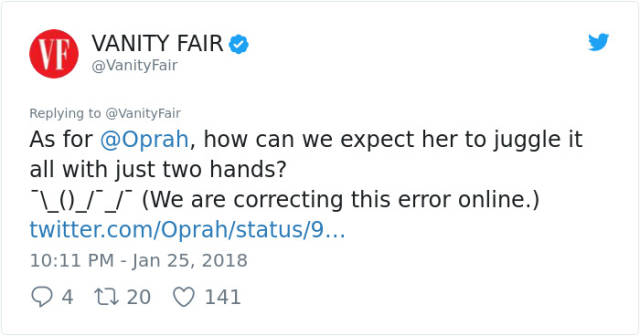