Internet Explains The Things We Dont’t Know What They Are

“Husband and I saw this on the back of a truck. What is it?! It looks like an industrial Sit ‘n Spin” 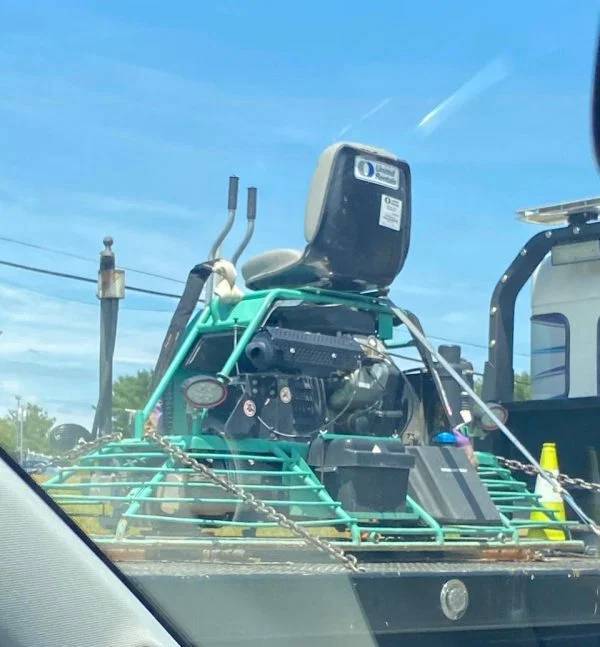 A: “It is a ride on concrete trowel, aka power float”

“I received this in the mail from Uzbekistan. I have never ordered anything from there or China. Are these truly from bananas? Is this part of the black market?” 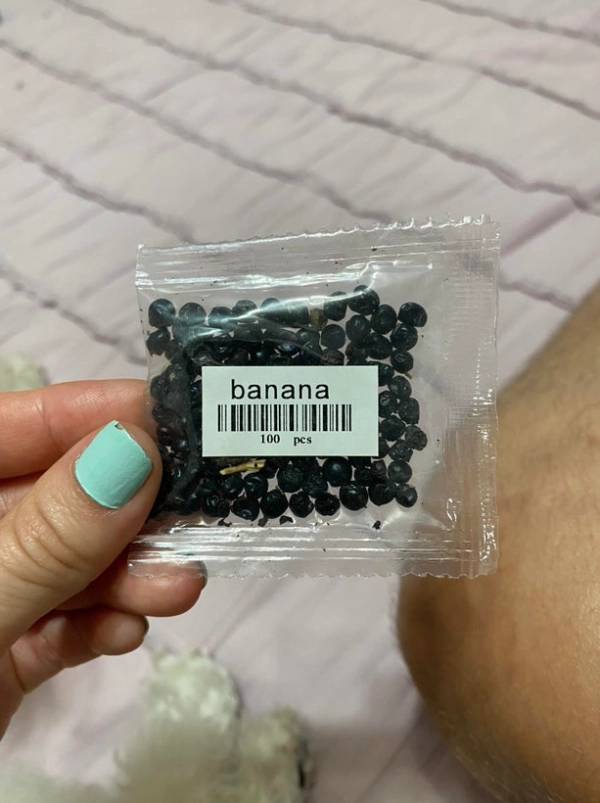 A: “This is called Brushing. It’s a scam other countries run by sending out near worthless items so they can pad their store ratings/make it look like they have more orders than they do.”

“Chain attached to my bathroom wall, not near the faucet” 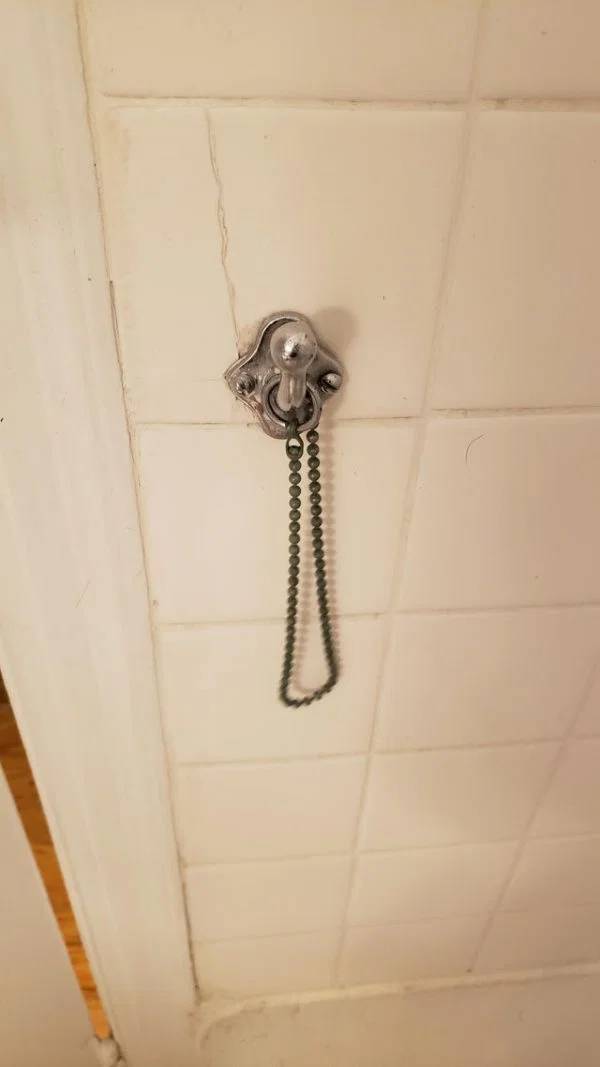 A: “It’s a tieback for your shower curtain. If the building was built in 1938 it makes sense it looks so old fashioned.”

“Just took a lift from thia guy. He has something like headphones attached on wristbands on both arms. I think they are just connected to one another.” 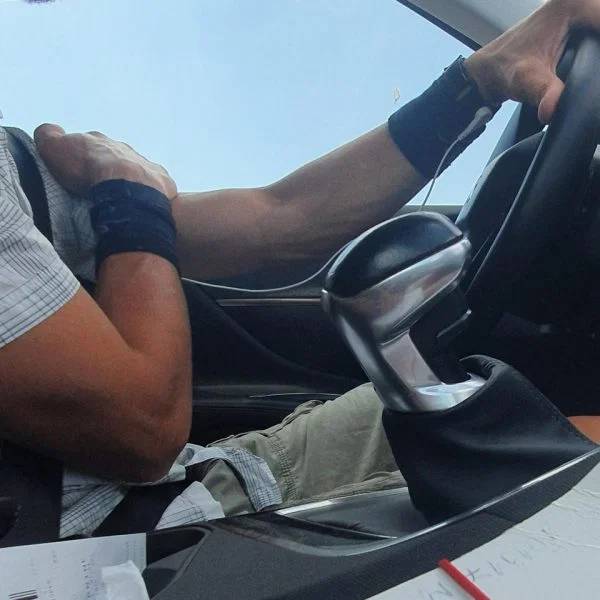 A: “It is a TENS machine for carpal tunnel or wrist pain. They are electrodes you can attach to to the wrists to help with pain.”

“Found this measuring device of some sort in an abandoned university science building. what is it for??” 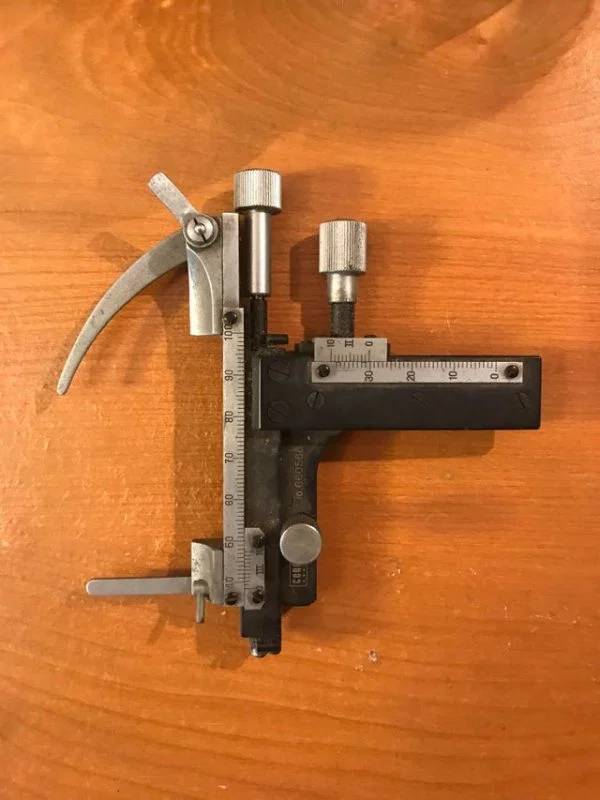 “Do these flags mean anything, other than spelling out the word?” 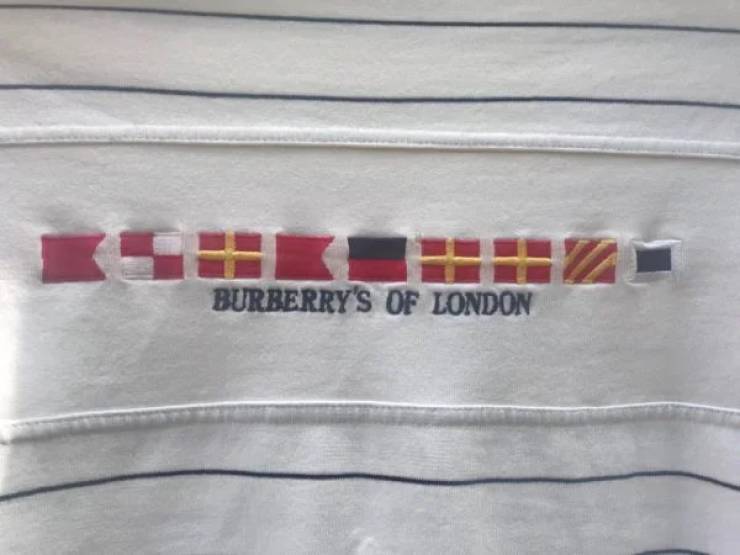 A: “They are International maritime signal flags.”

“I found this switch of some sort on a doorframe in an old house. Can anyone tell me what it is?” 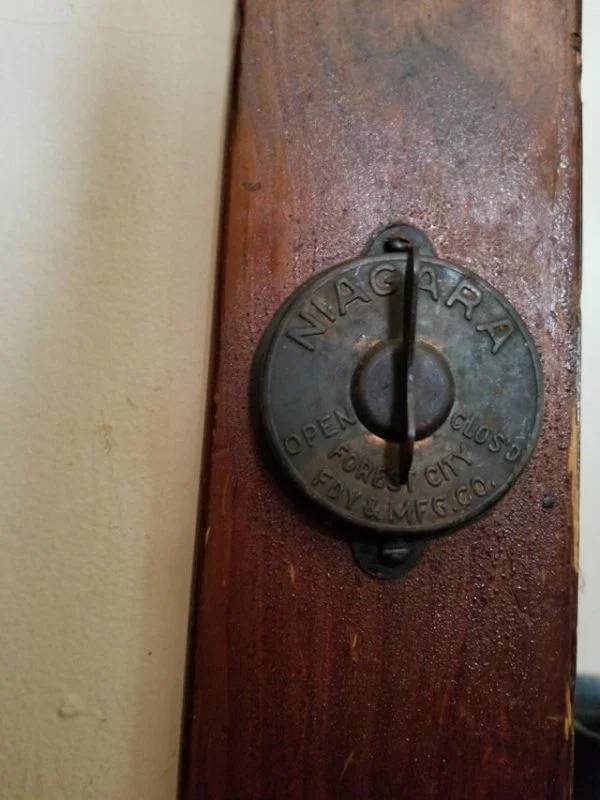 A: “It is/was to open and close a damper for a coal furnace.” 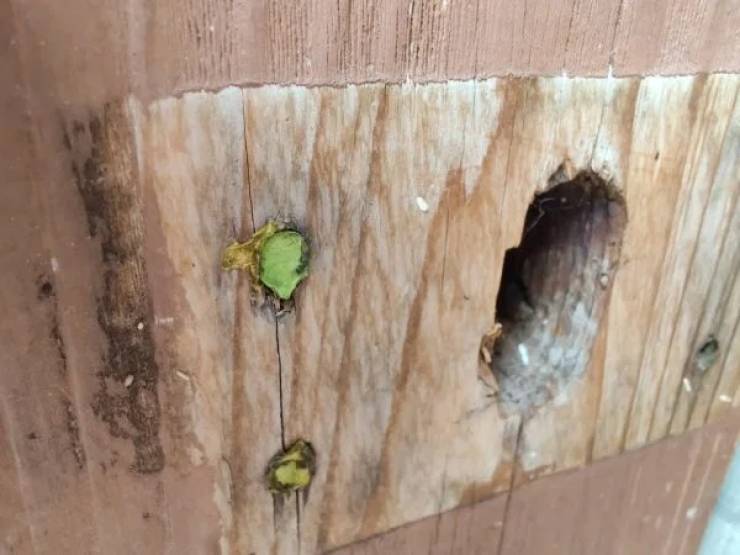 “Found attached to a fence on a job site in Salt Lake City, Utah.” 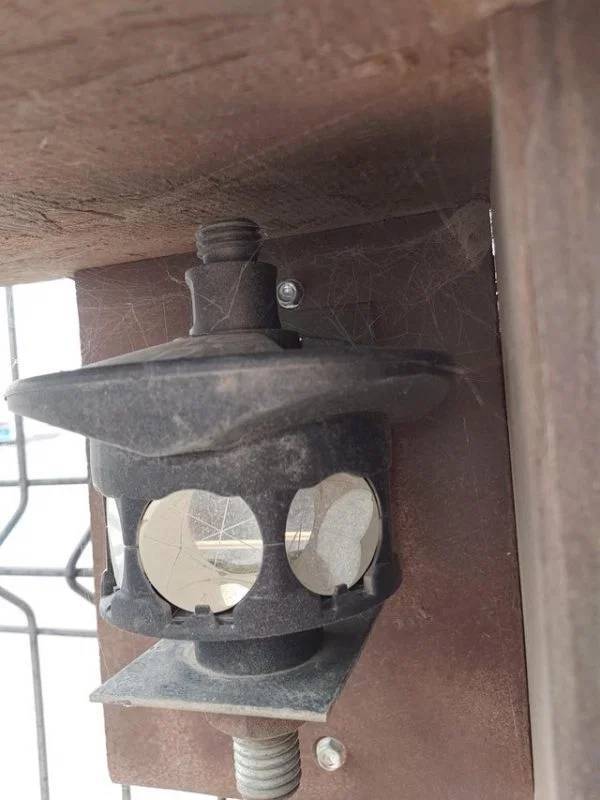 A: “They appear to be retroreflectors, so that would usually indicate it is a target for surveying.”

“Found this device in an old workshop in Latvia. I believe it’s from Soviet era. I have no clue what is this thing?!” 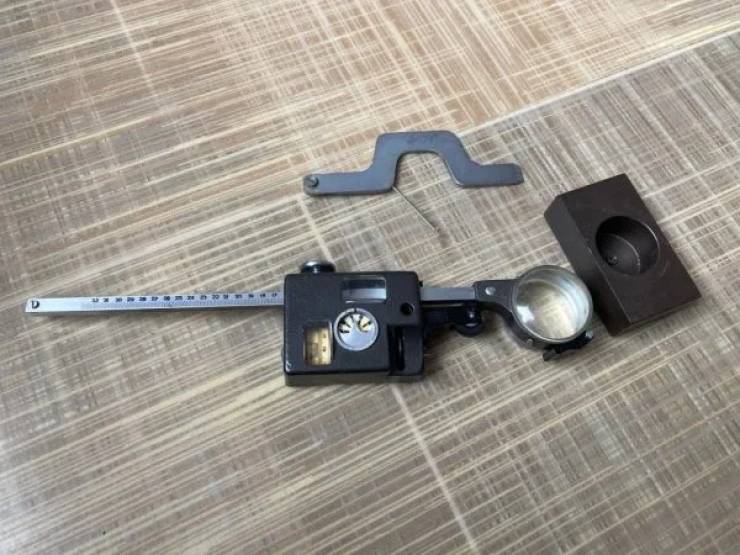 A: “Planimeter for direct measurement of area on maps and drawings”

“My non-English-speaking neighbor gave me some strange melons. What are they?” 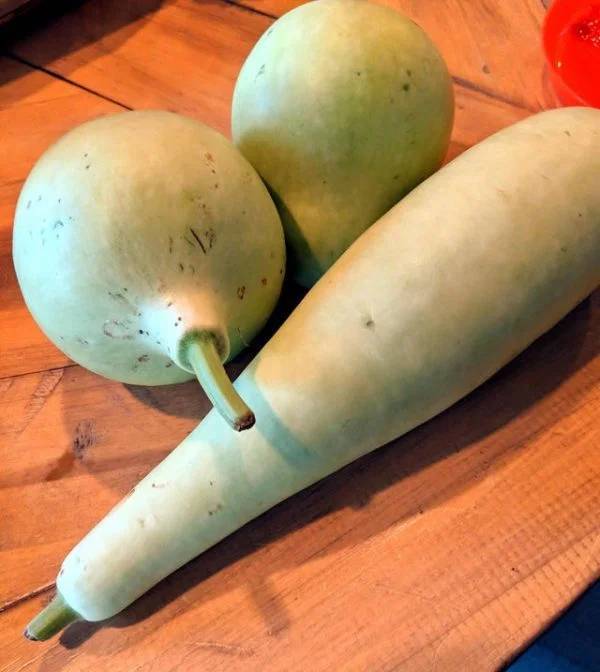 “What is this metal container outside a house just outside of Bradford UK? We’re certain it isn’t a standard electrics box as it has that cage on top and shelving inside?”

A: “Air quality monitoring – the air and any pollution is sucked in through the grille at the top, and analysed in the equipment inside. It’ll give CO2, NOx, particulate information, etc.”

“Wooden handles with metal hooks attached with wing nuts. Found while cleaning out an old garage. Any idea what it could be for? Is it a farm tool?” “What is this harp-like musical instrument that I saw this guy plays in the street?” 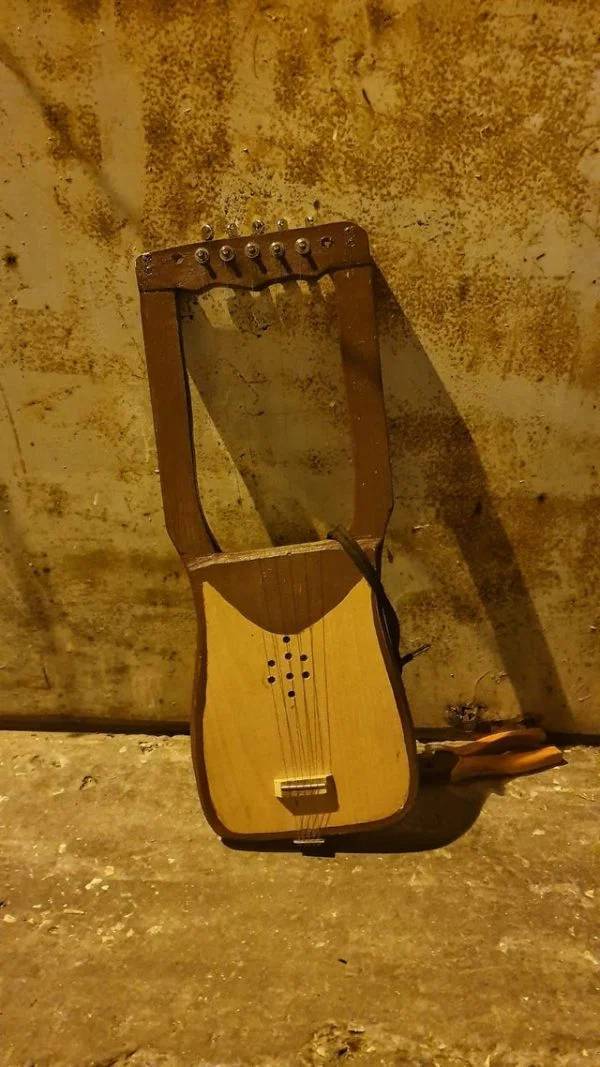 A: “Looks to be a homemade lyre”

“Found this piece of metal during a restaurant build out” 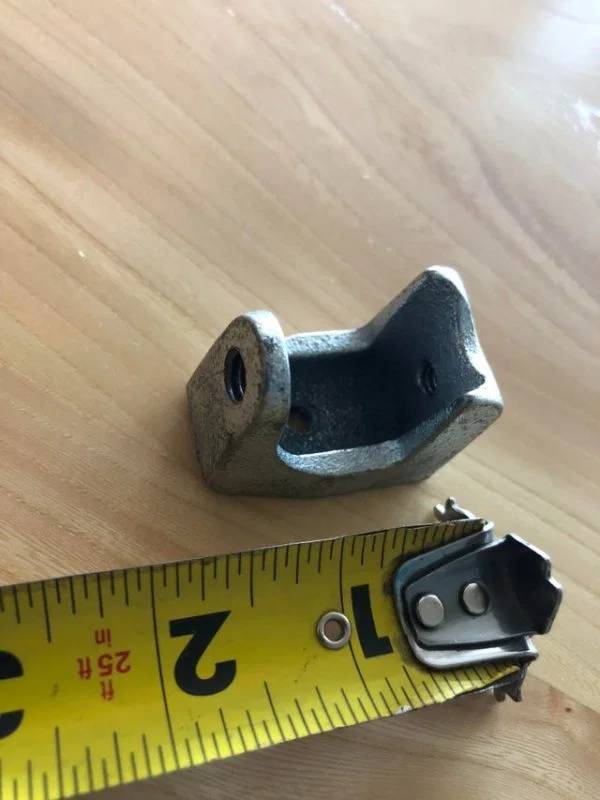 A: “Looks to be a homemade lyre”

“My girlfriend was given this strange metal object a few years ago. The top unscrews and appears to have something like a short drill bit attached. Any ideas what it is?

Found in the road near Tacoma, Washington. I thought it interesting enough to stop and pick it up. Grocery bag for size. Some sort pry tool, but for what?” A: “A vintage perfume bottle necklace”

“I found this ammo pouch, does anyone know where it comes from and how old it is?” 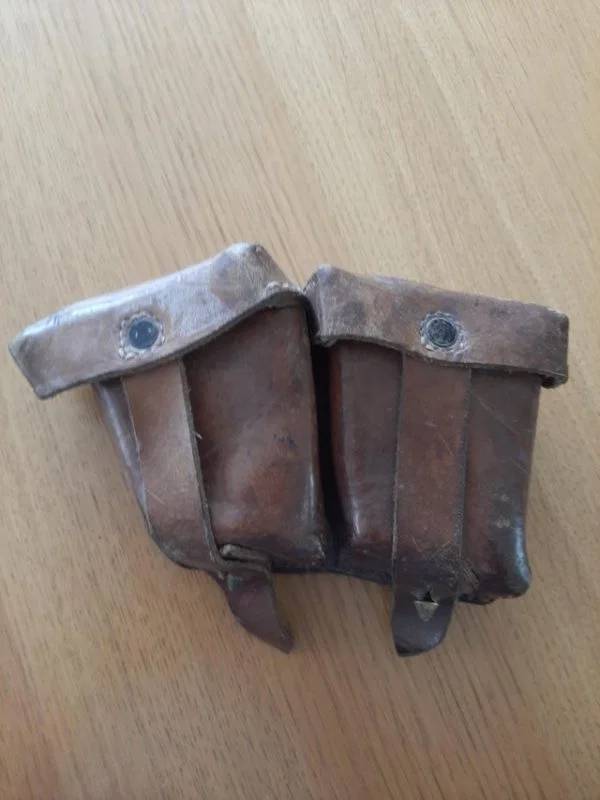 “Found this metal box about 20ft up a tree in a park near Houston, TX. Has a padlock, no apparent power source” A: “Casing for a wildlife camera. Probably some masters student is doing research on now many birds are in the park or something, and this is his proof he really did the research.”

“Little vial with worms in a liquid found buried in yard… Sprinklers were being put in, and a bunch of these were found.” A: “They used to sell children’s dissection science kits with things to dissect included. I think the children might have performed a burial instead.”

“My boss found these in an old garage, the twisted bodies are quite flexible and it’s all one piece. I work for a machine shop so they might have something to do with that.” A: “It’s called a pigtail, for pulling packing on pumps and stuff.”