Can you tell which one of these men is Lionel Messi? 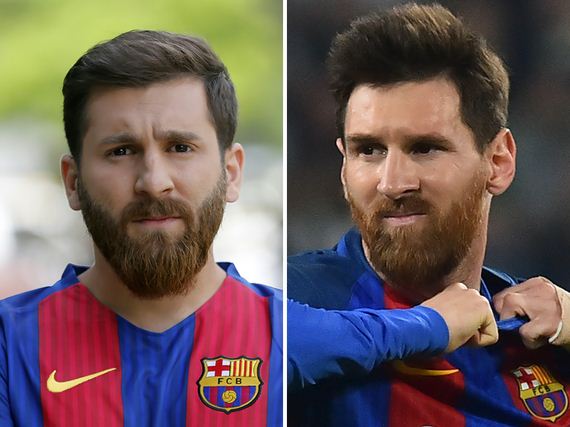 Hint: The guy on the left is 25-year-old Iranian student Reza Parastesh 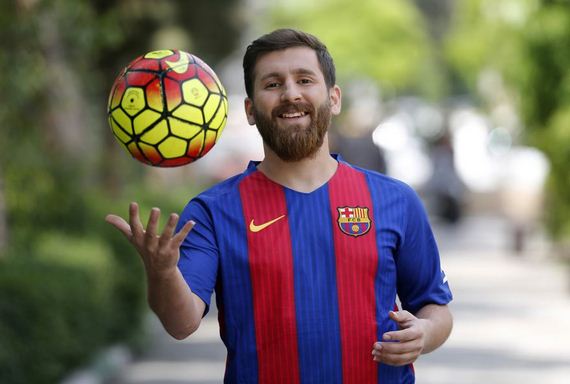 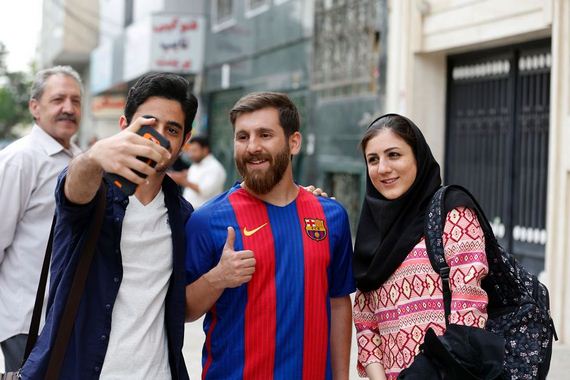 His father first noticed the striking resemblance a few months ago, when he got Reza to try on a number 10 FC Barcelona jersey 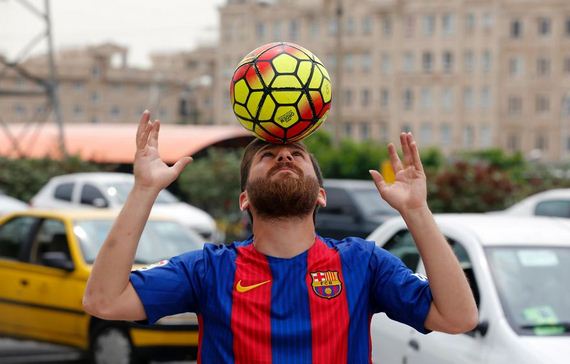 Since then, Reza has started trimming his hair and beard to look exactly like the Argentinian footballer, and people are taking notice 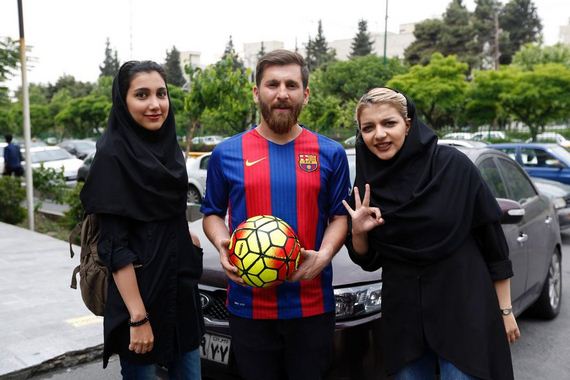 While driving around one day, he was surrounded by people wanting to take photos with him, a public disturbance which attracted the police 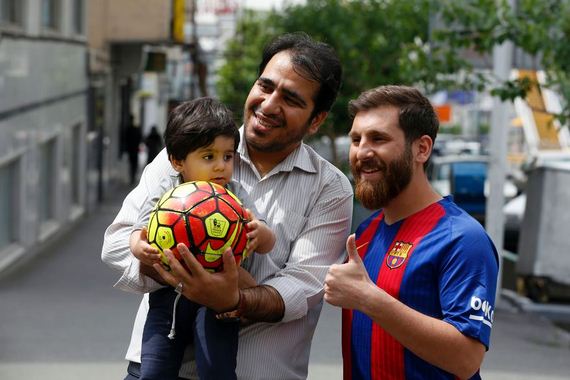 His car was impounded, and he was rushed to the nearest station 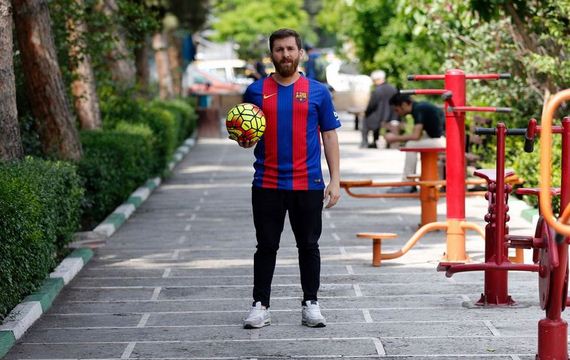 Thankfully, he was later set free, and has reportedly been offered modelling contracts and interviews since the incident 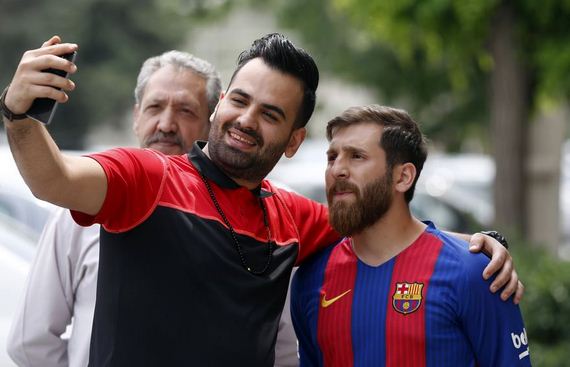 At least if Messi ever doesn’t feel like getting out of bed and needs someone to impersonate him for a day, he’ll know who to call 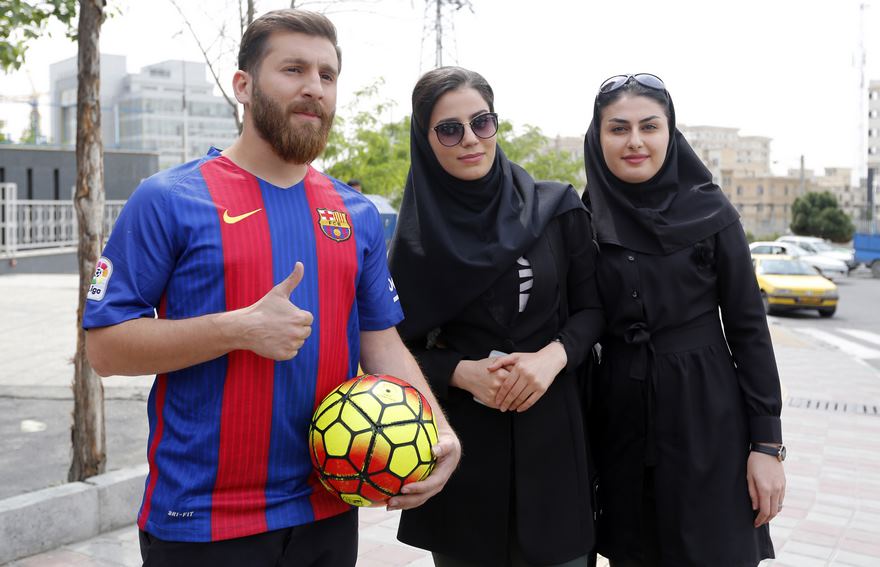 See the doppelganger in action below!