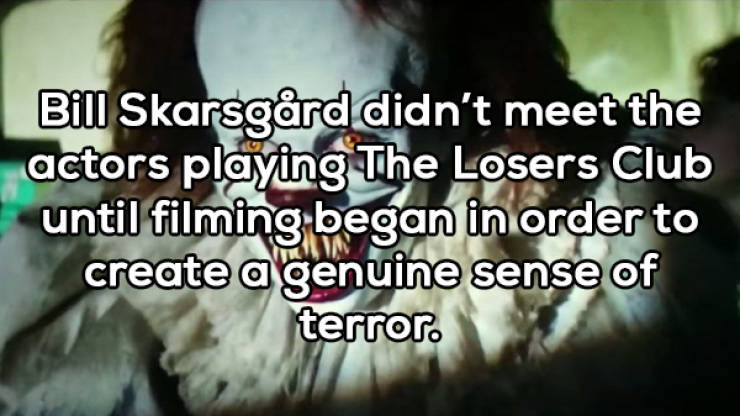 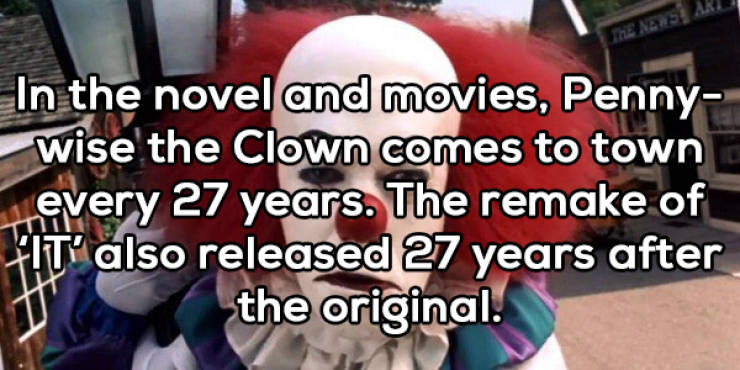 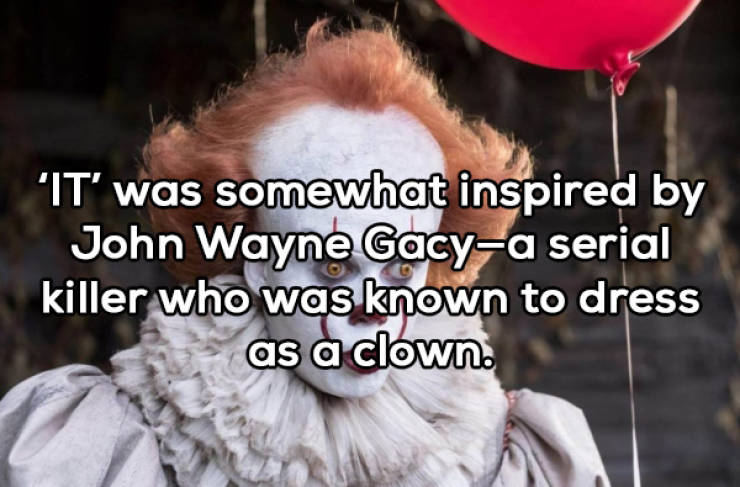 The Duffer brothers, of course, went on to famously produce the mega-hit, Stranger Things. So, I guess this all worked out in the end. 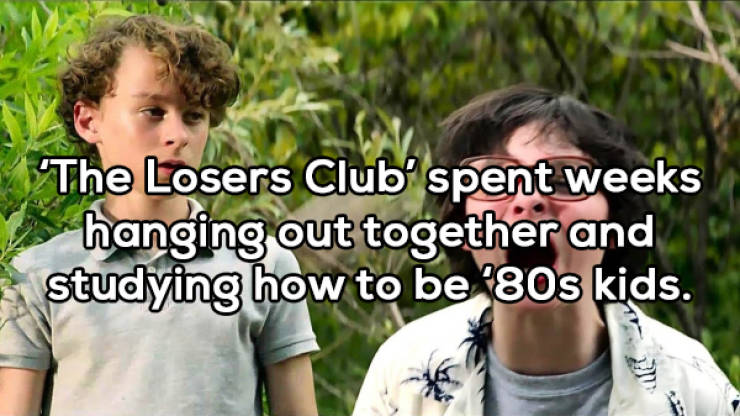 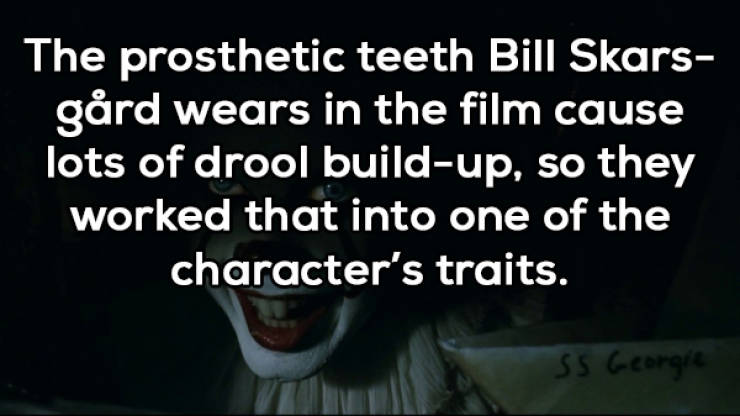 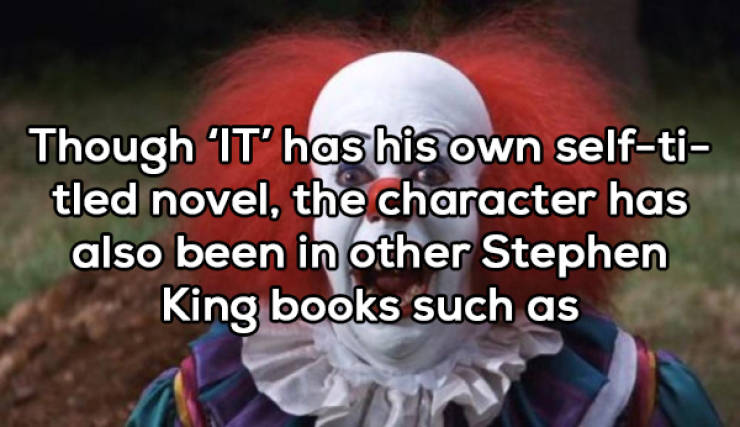 The Tommyknockers, Dreamcatcher, Gray Matter, and Insomnia. He’s even briefly mentioned in 11/22/63. 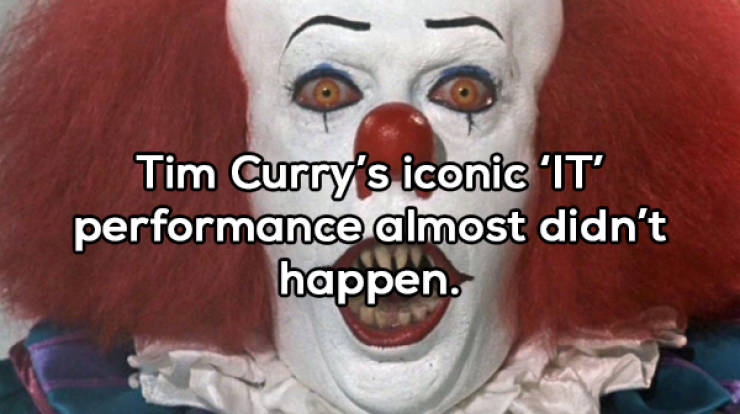 Among the famous names almost chosen instead is Rock and Roll Hall-of-Famer Alice Cooper. 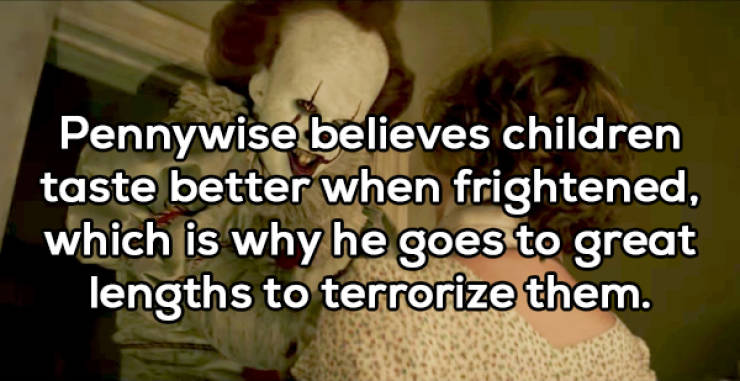 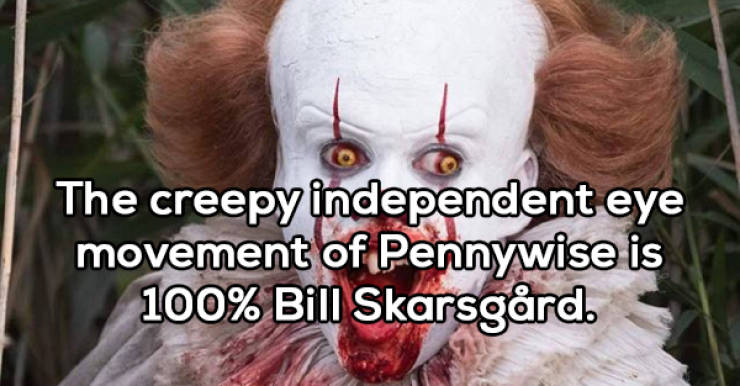 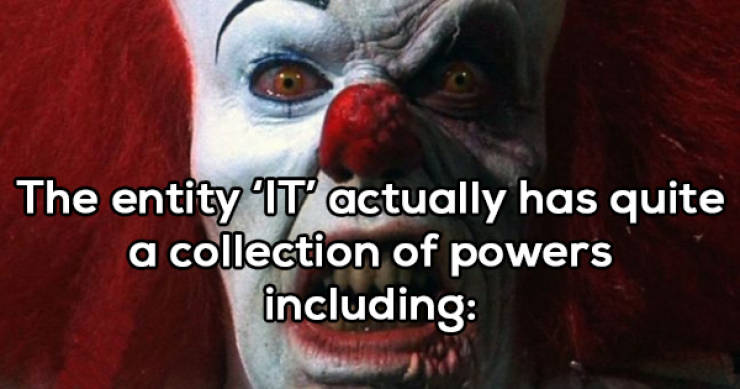 In spite of that, they chose not to film flashbacks with the first film, so the kids might be noticeably older. 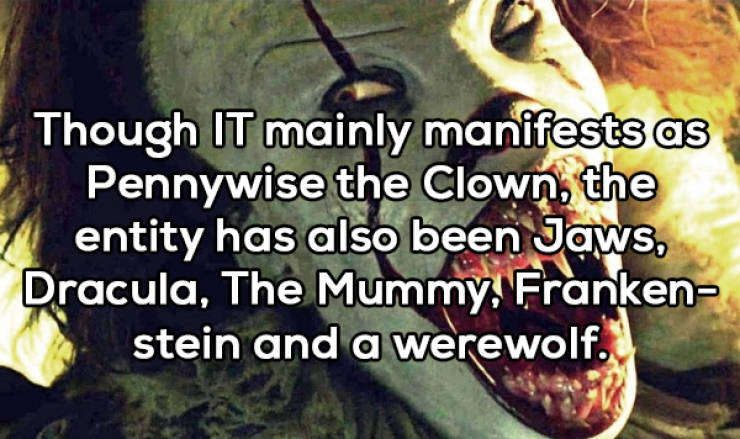 Loading...
Previous 10 Healthy Foods That Still Have To Be Eaten Correctly
Next Sloths Are Our Spirit Animals