It Looks Like A Fairly Normal Garden At First. But What It’s Made Of Tore At My Heart… 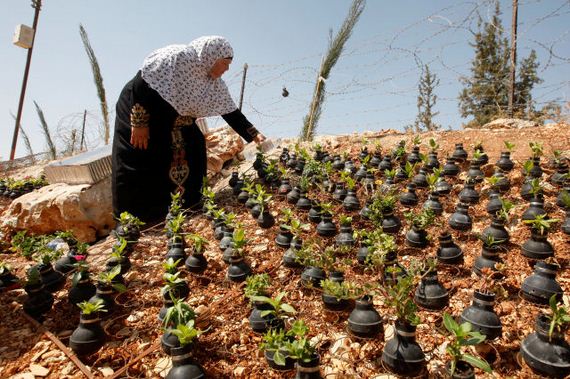 Residents of a Palestinian village have planted flowers in hundreds of spent Israeli tear gas grenades to honor those killed during their weekly protests against Israel’s West Bank separation barrier.

The only thing worse about war in today’s world is that it never seems to end. Even if armed conflict comes to a close, the after effects, even the instruments of war, seem to linger and change the lives of everyone involved. This is only more true in places where the conflict never ends, as bodies continue to pile up and families are destroyed.
To help remind the world of this basic fact after one of their own was killed in the wake of peaceful protests, citizens in a small Palestinian village sprung into action in hopes of spreading the word of peace, and an end to the conflict.

The resident’s believe that unusual garden can show others that life can spring from death. 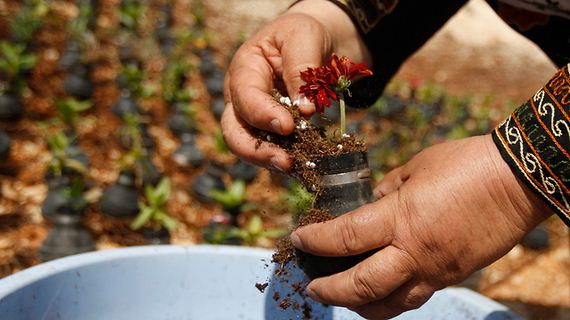 And in fact was started to celebrate the life of a Palestinian protest leader who was killed in 2009 when a tear gas grenade struck him in the chest during a demonstration. 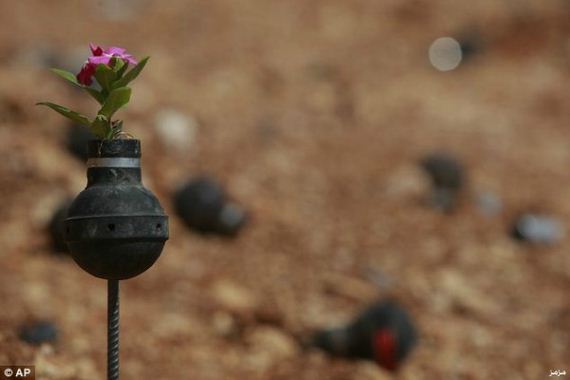 Since then the garden has become a symbol of Palestinian protests against Israeli policies in the West Bank. 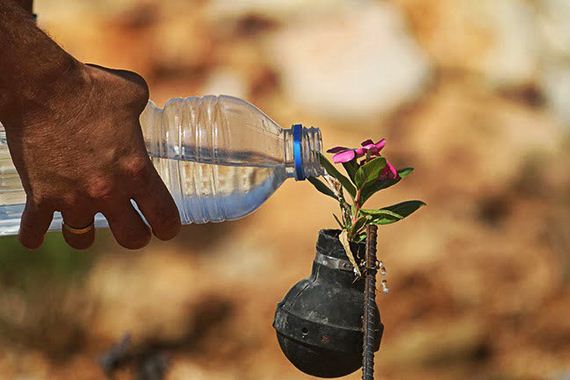 And was even part of an Oscar nominated documentary in 2013, called “Five Broken Cameras.” 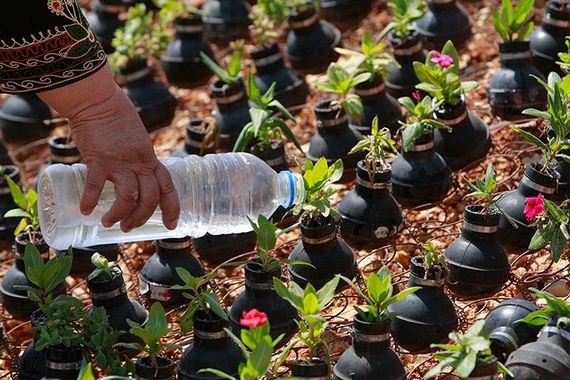 Hopefully drawing further attention to the humanitarian effect of this conflict will help bring it to an end. 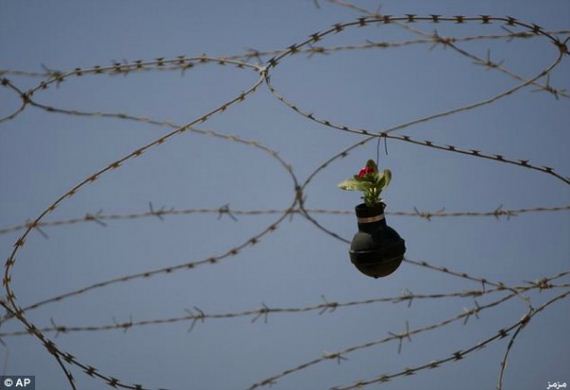 The conflict in the Middle East is incredibly complicated, with both sides holding grudges that go back far into time. While there is no easy solution to their problems, perhaps these images, and the message they depict, can help remind those leaders involved that above all else, war is terrible for everyone, and people can settle their differences without resorting to violence.

Previous Pieces Of Undeniable Proof That You Can’t Trust Anyone. Or All Of This Will Happen.
Next This Is Probably The Craziest Thing I’ve Seen In A While. It’s A Big Bag Of NO WAY.