Now, it makes sense why money is always on Claire’s (Bryce Dallas Howard) mind: Operating a dinosaur park isn’t cheap.According to an elaborately-researched video, a re-creation of the Jurassic World theme park would boast a price tag of exactly $23,432,400,000, and would require $11,907,000,000 in annual fees to maintain. 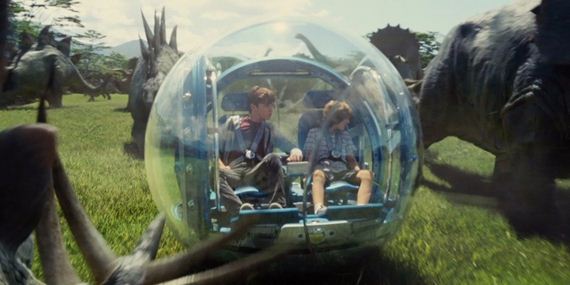 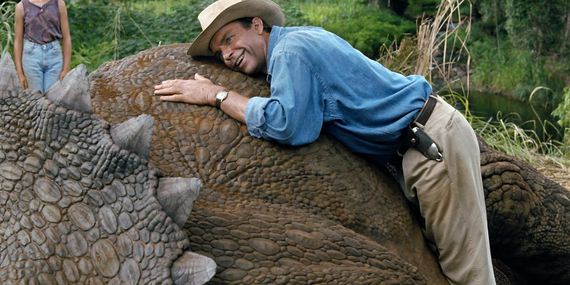 According to Movieclips, the biggest cost would be the purchase of two islands.

There’s the one to house the dinos, Isla Nublar: 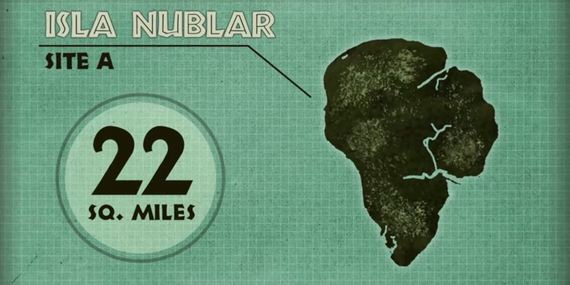 The island where Jurassic World is eventually built.

And, then Isla Sorna, where the dinosaurs are raised: 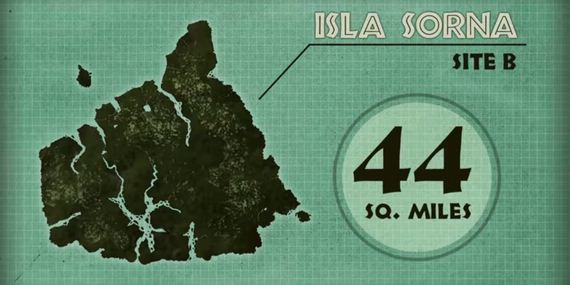 The island where the dinosaurs are born and raised.

Both of these islands are off the coast of Costa Rica. The video used Costa Rica real estate websites to estimate that both islands combined are worth a grand total of $10,000,000,000.

Meanwhile, the park would have to employ an array of scientists, caretakers, and lawyers (who probably have a lot on their plate after every dinosaur attack). 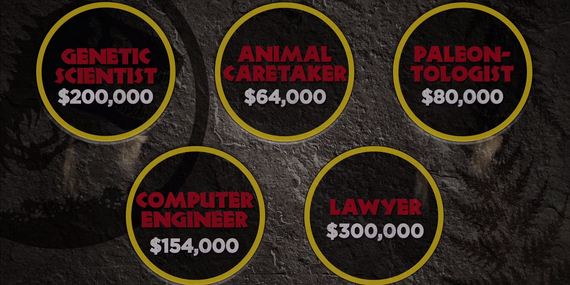 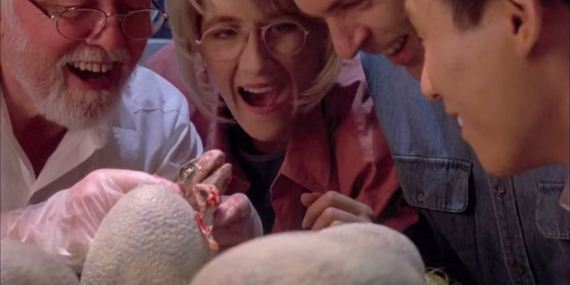 For example, extracting the dinosaur DNA from mosquitoes trapped in amber is estimated to cost about $9 million 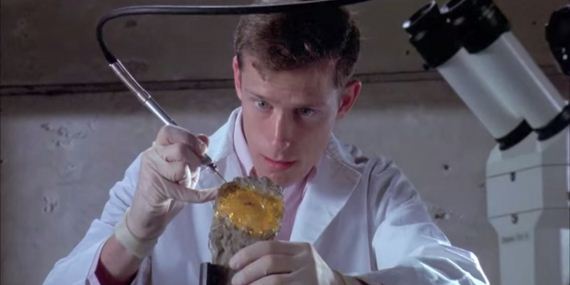 Previous Game of Thrones Vs. Autocorrecct
Next Taylor Swift Showed Her Stomach and the Internet Responded