‘It’s just a kiss away! Jagger and Gaga go head-to-head on Gimme Shelter as The Rolling Stones bow out in New Jersey 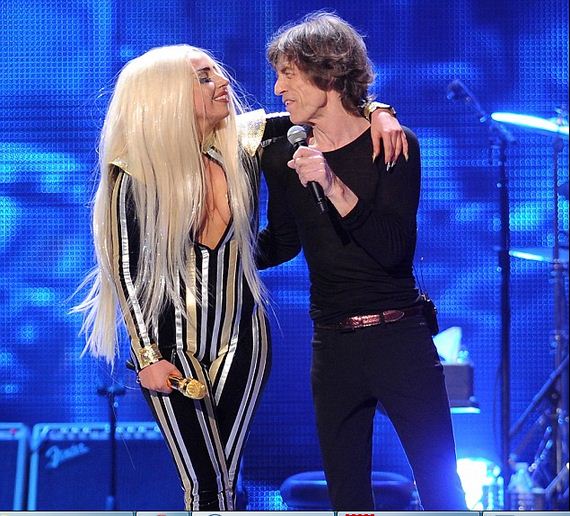 Whoah there! Lady Gaga sang with Mick Jagger and The Rolling Stones on Gimmer Shelter on Saturday night and their chemistry was combustible 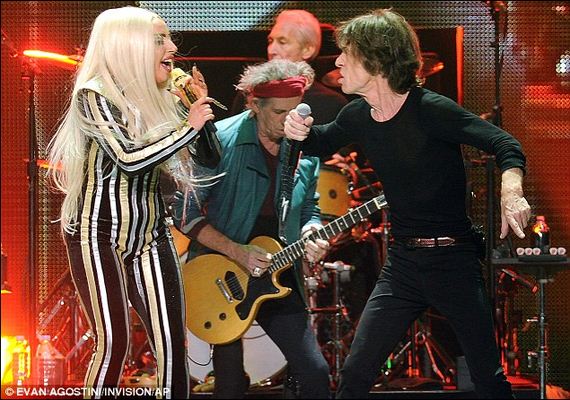 It’s a swagger off! And let’s face it, Mick was always going to win 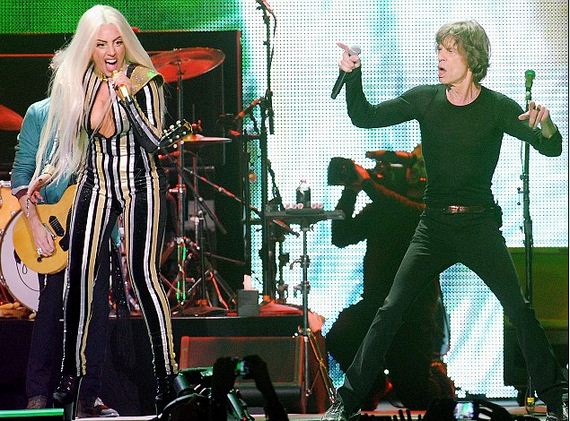 Met her match: Nobody works a stage like Jagger, even at the grand old age of 69 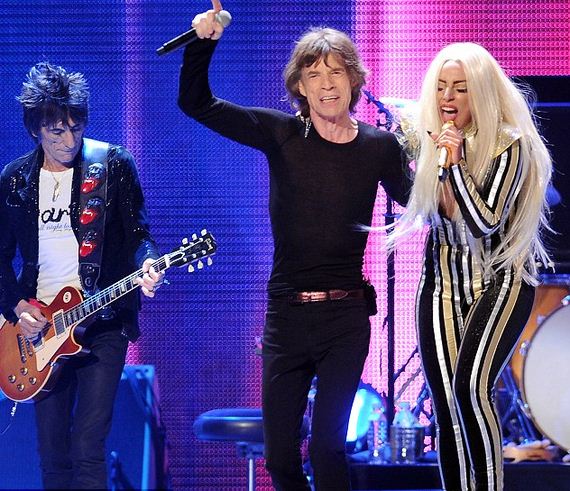 Homage: Gaga’s catsuit looked like something Mick might’ve slunk around in during the ’60s, the pair were locked in a strut-off as Ronnie Woody played to the right of them 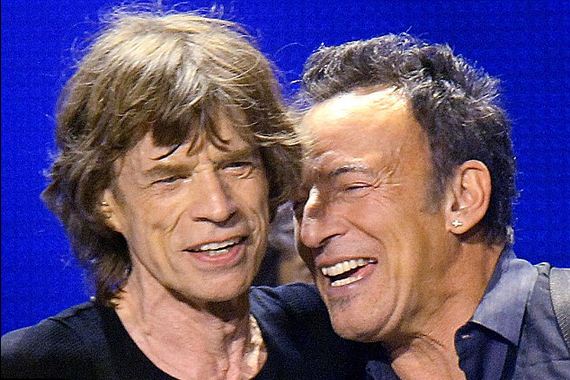 Tickled pink: The Boss was chuffed to bits to be joining the greatest rock ‘n’ roll band in the world on stage 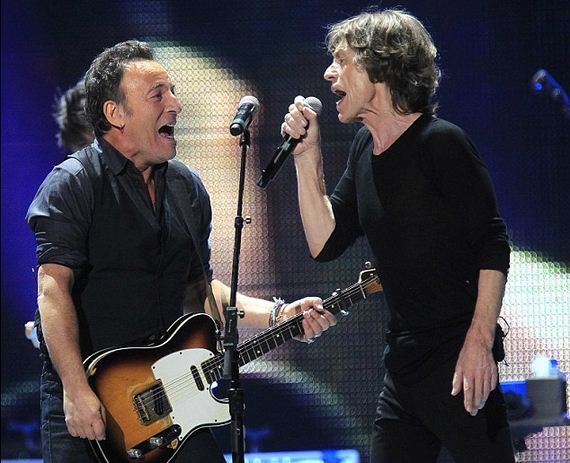 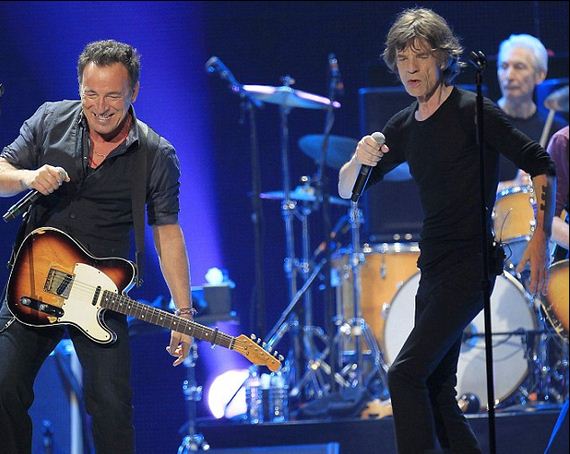 Local hero: It’s been a big week for Jersey born Springsteen with the 12-12-12 concert but his highlight was surely this performance 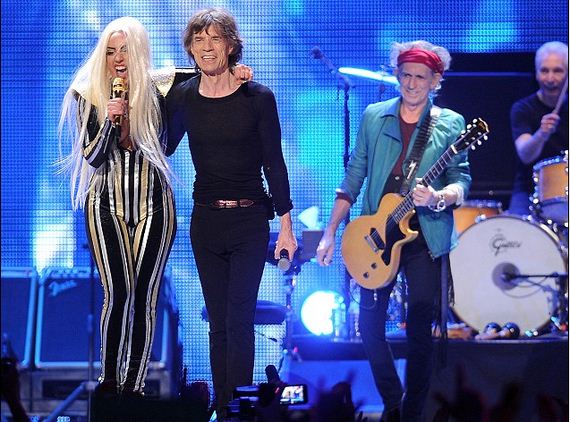 Legends: Gaga with Mick and Keith Richards (with Charlie Watts on drums), it doesn’t get much better than that 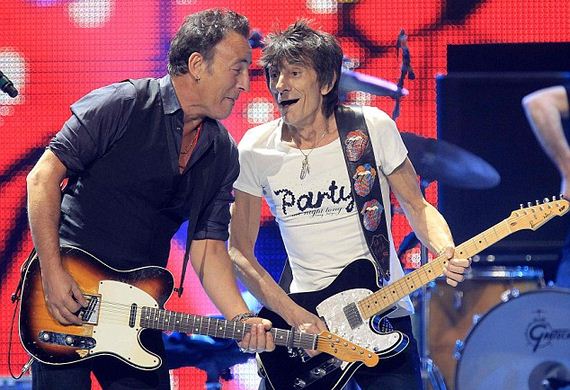 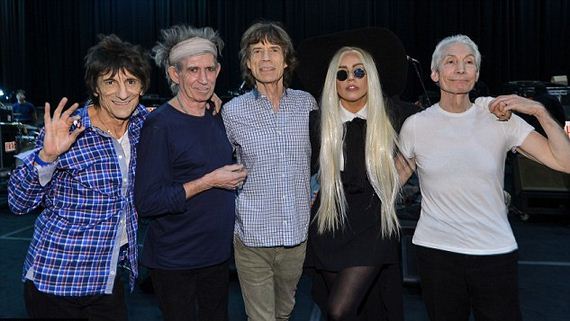 The Lady and the Stones: Gaga poses up with Ronnie Wood, Keith Richards, Mick Jagger and Charlie Watts ahead of her joining them on stage for their final anniversary performance on Saturday night 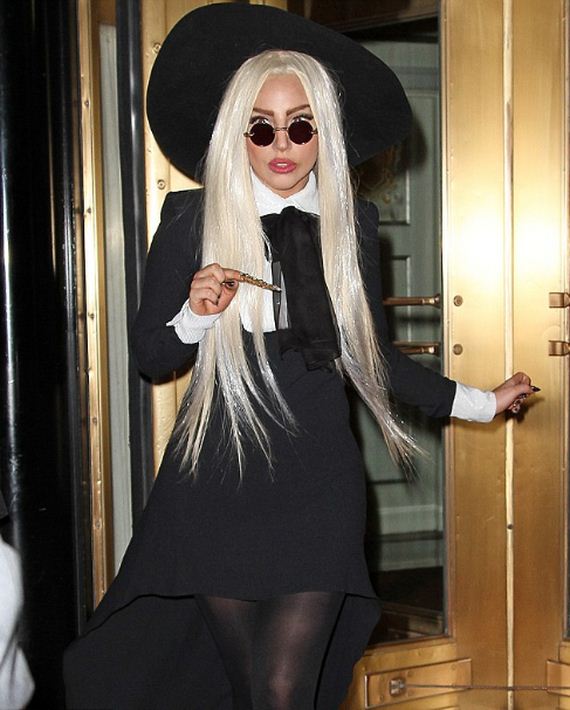 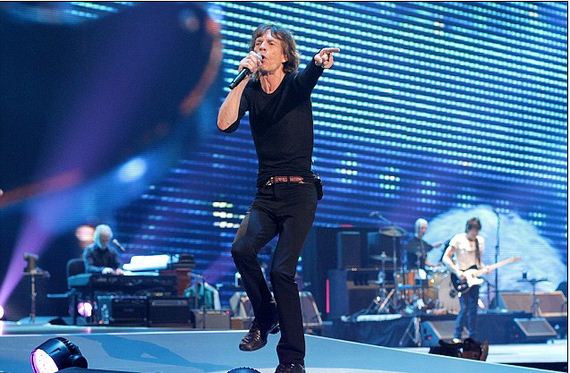 Time to say goodbye: The Rolling Stones have been delighting fans with their reunion concerts 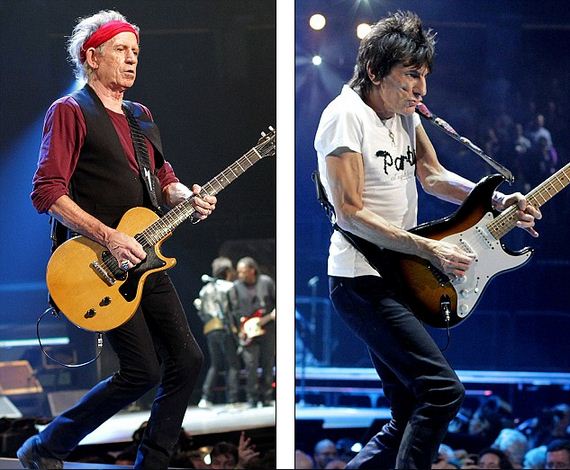 Belting it out: The New Jersey concert marks the last of their anniversary gigs