A Jaguar E-Type 1964 is a terrible thing to waste. When a family in England inherited a house with an old garage they decided to take a look around and that’s where they found the classic car. It was later purchased at auction by the Imperial War Museum at Duxford, in December 2016 for somewhere between 35-45 thousand pounds. 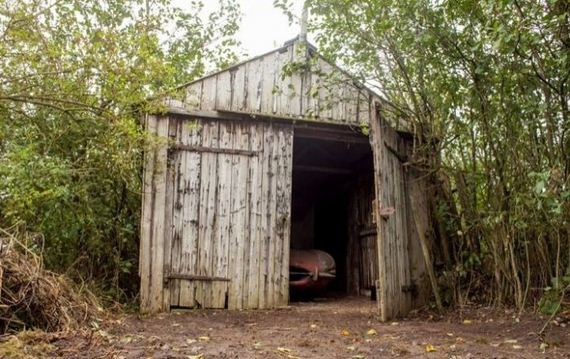 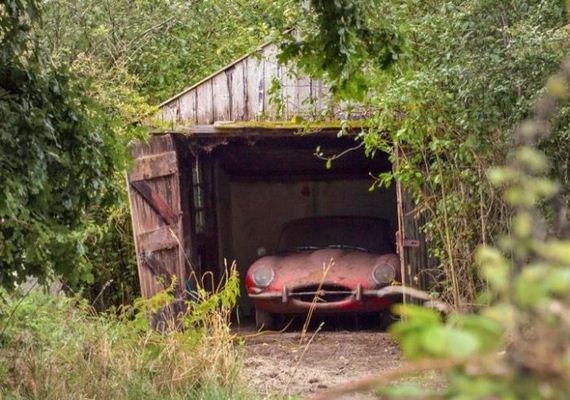 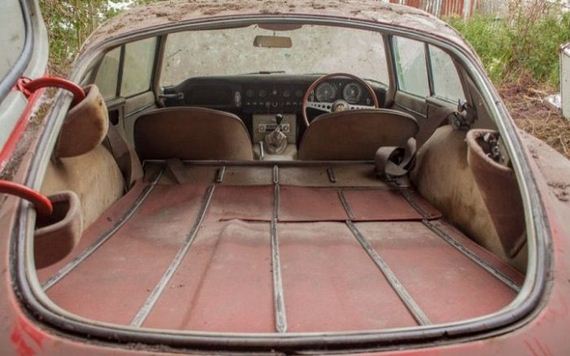 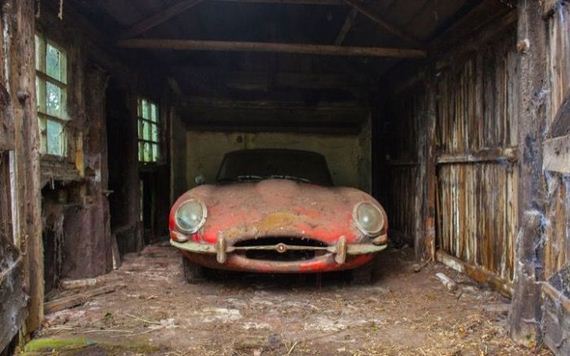 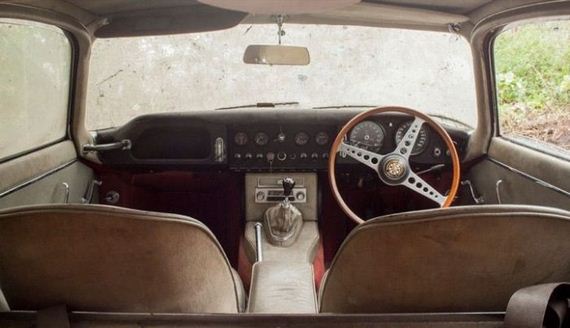 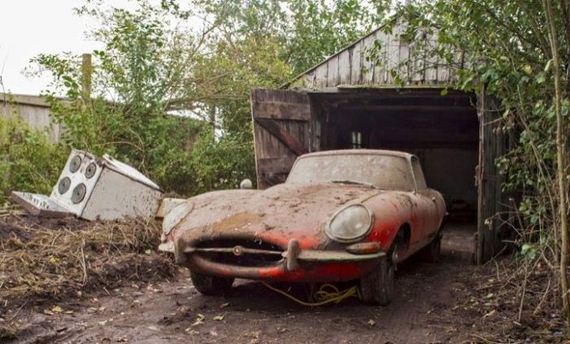 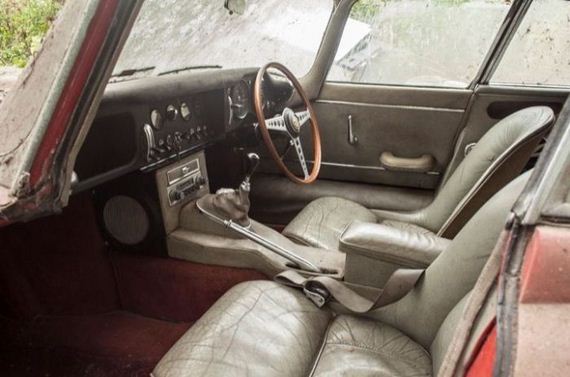 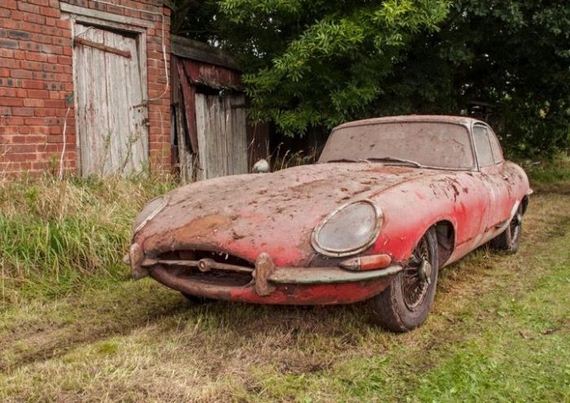 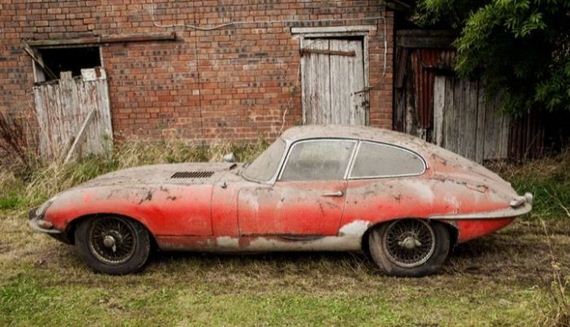