Joanna Krupa was born on 23 April in the year, 1979 and she is a model, animal rights activist and also an actress. Joanna Krupa is well-known for her roles on Dancing with the Stars and also The Real Housewives of Miami.

Joanna Krupa had been the host and head judge of the show called Top Model. Joanna Krupa has also made appearances on magazine covers like Inside Sport, FHM, Steppin’ Out, Stuff, Maxim and also, Shape. 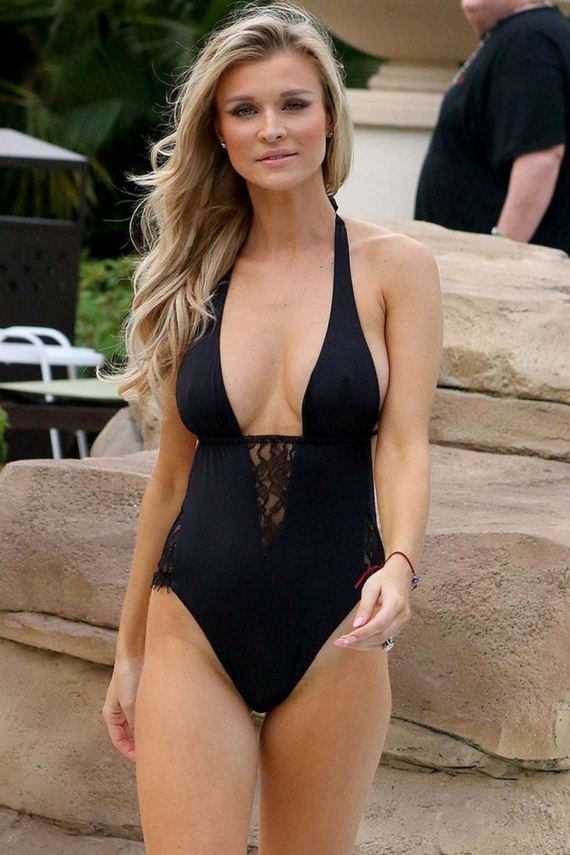 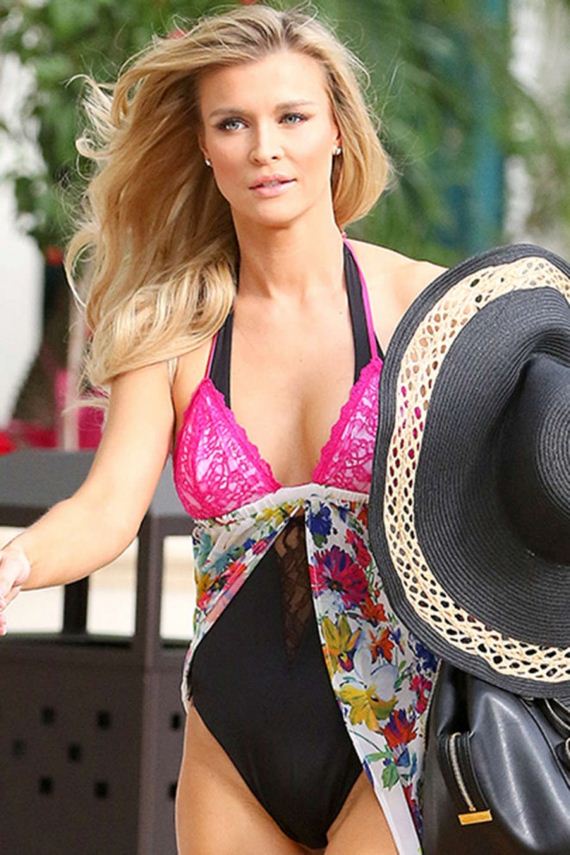 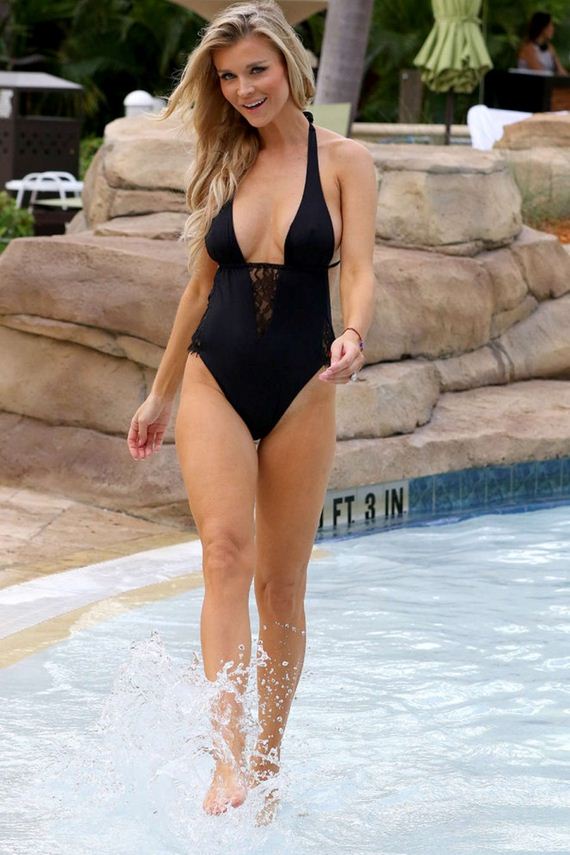 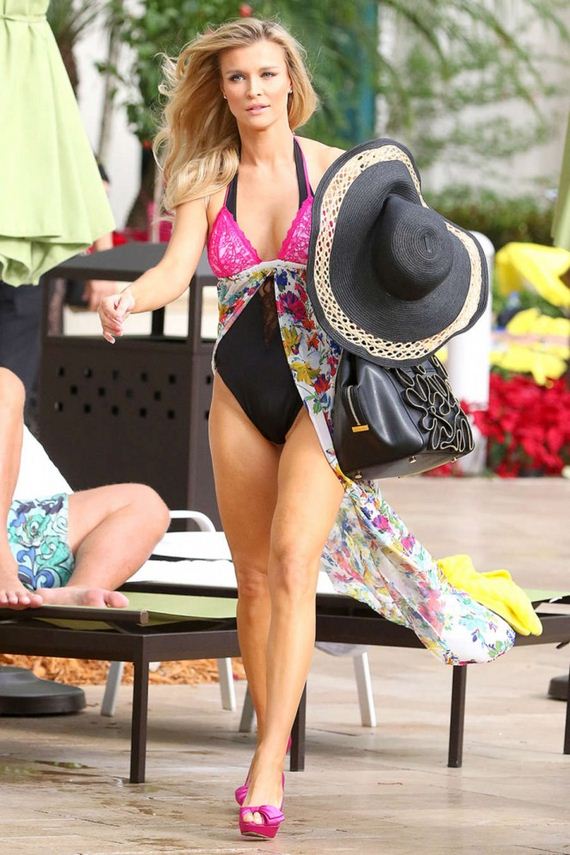 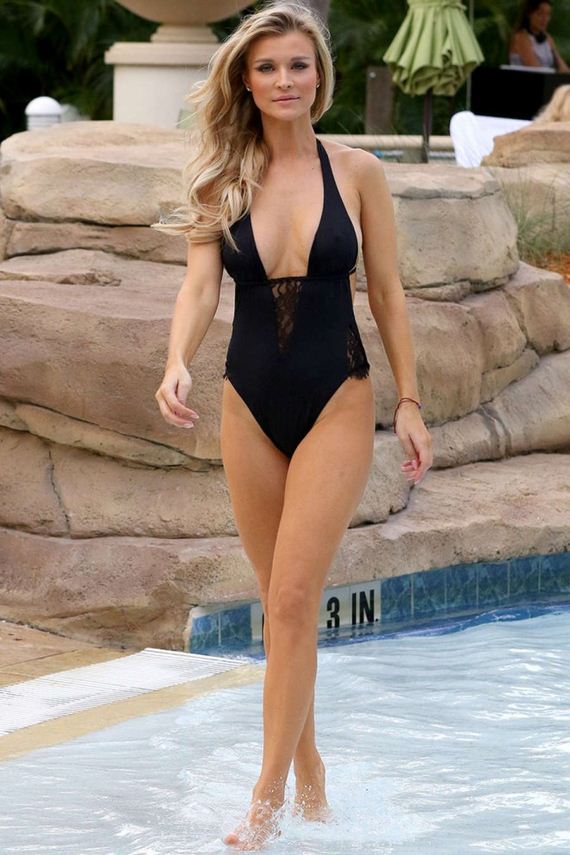 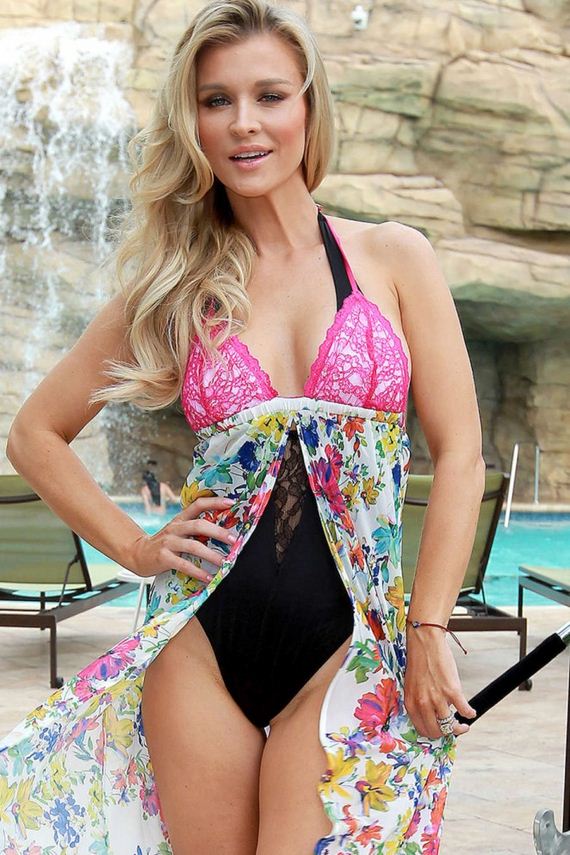 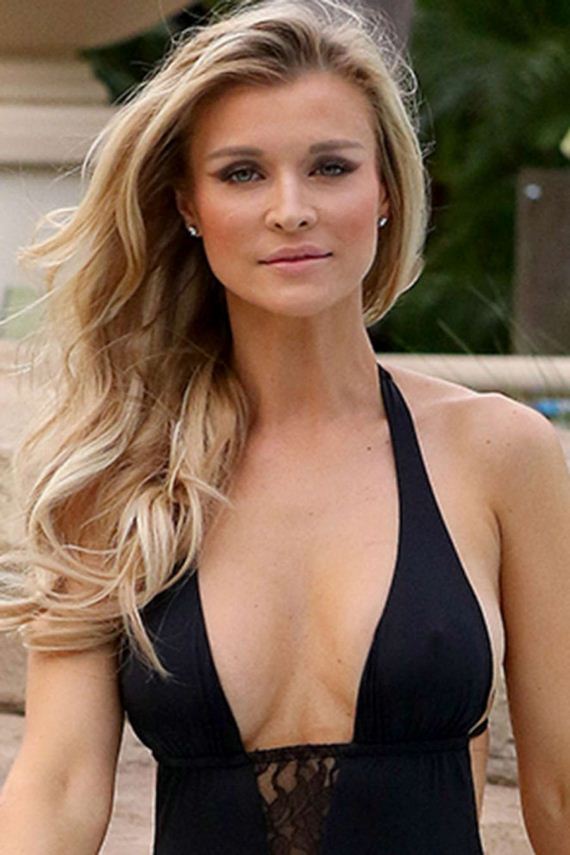 Previous Funny Pictures Vol.1446
Next Some kids love animals, others not so much