Jobs That Have Gone Extinct With Modern Technology

Whether we like it or not, technological innovation keeps on marching forward. And with it comes leaps in productivity and sometimes new jobs to work with that tech. 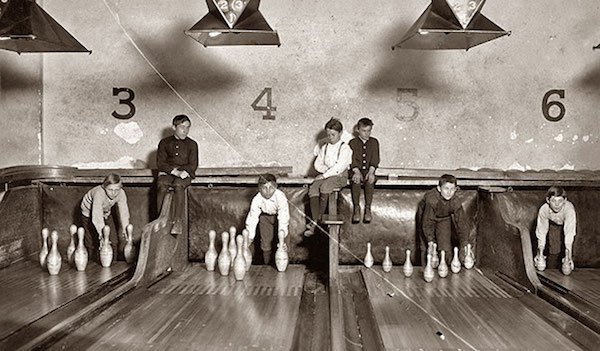 Except, sometimes technology ends up making a certain set of jobs obsolete. These jobs here, employed hundreds of not thousands around the world for a good deal of time. Then, one day, they were gone. We’ve covered some of them before HERE, but there’s a heck-ton more.

How soon until robots start doing blog posts? That’s what I want to know. 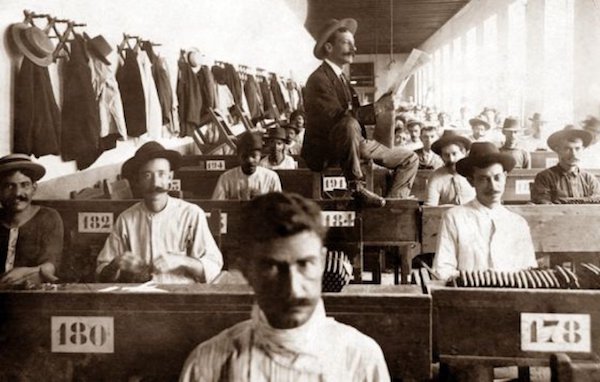 Lector
This job was held by someone who could real aloud extremely well. He’d then read to large rooms of factory workers who were slaving away at remedial task, to keep them from getting bored.

With the popularity of the radio, Walkmen, iPods/iPhones, etc.. no one does this anymore. 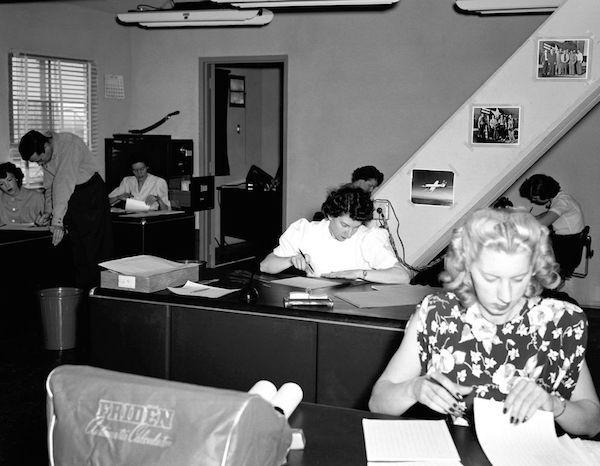 Computer
A computer used to be the title of an actual person. Someone who did calculations or computations had this title. Most people who held this job were referred to as computers, up until the first machine was created. As well, the person who was responsible for all these delicate calculations, was most usually a young woman. 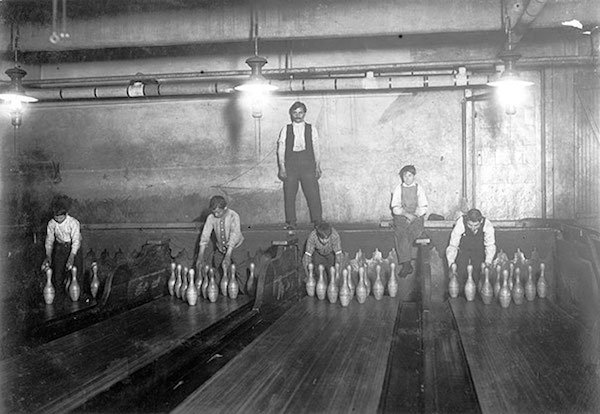 Pinsetter
After the strike, someone would have to set up the pins in the days before automated bowling alleys. Usually young kids did this for super cheap. 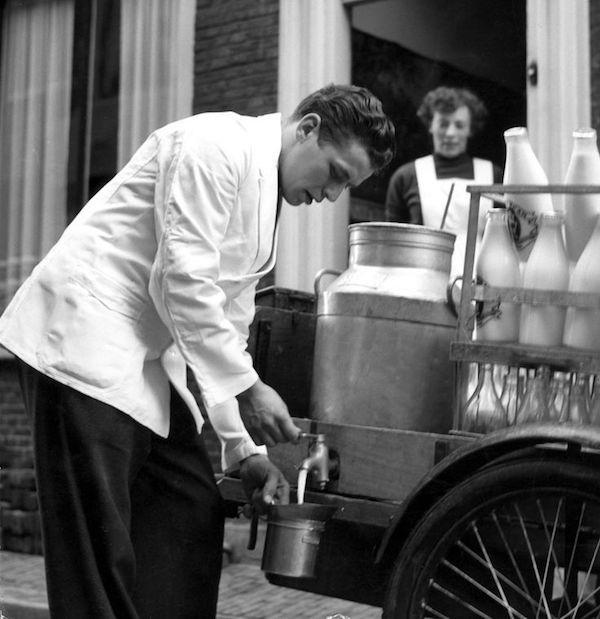 Milkman
Before fridges were common place, there were milkmen who brought you fresh milk on a daily basis. They also brought some other kinds of services, if the kids at the playground were to be believed (wink, wink) 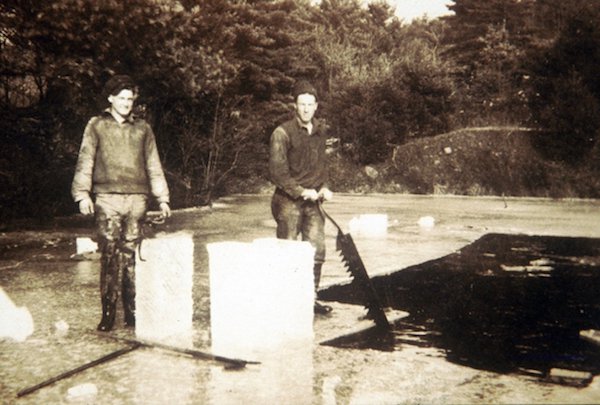 Ice Cutter
Once fridges became popular, they needed to be kept cold. They were essentially insulated boxes, so they needed constant and fresh ice, and these guys would have to brave the conditions and get the ice. Not sure what they did in the summer though. 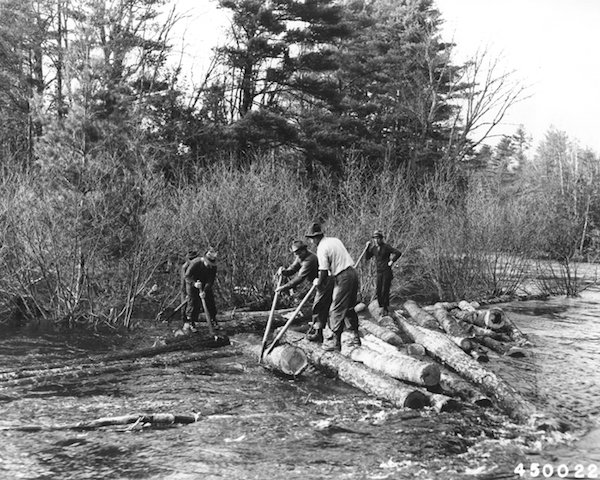 Log Drivers
Before trucks and other transportation methods to get logs from where they were harvested, to where they were processed, there were these guys. They floated, guided and rode logs downriver to the plants.

Switchboard Operator
In the early years of phones, an operator had to manually switch calls using a pair of phone plugs into different jacks for each end of the line. This lasted until the mid-to-late 60’s, when automatic switching became commonplace. 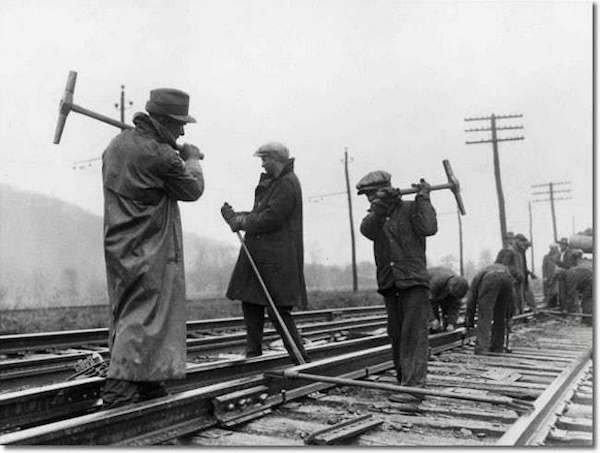 Gandy Dancer
This is a slang term for a railroad worker. These were the guys laying and maintaining the tracks. They still exist for commercial rail, but not in as many numbers. And also, machines do most of the work. 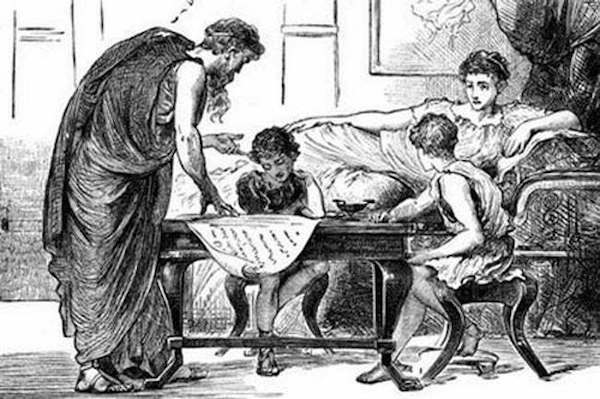 Nomenclator
This was a slave, who’s job was to follow their master around in daily life and social gatherings, and remind him of the names of all the important people. I need one of these. 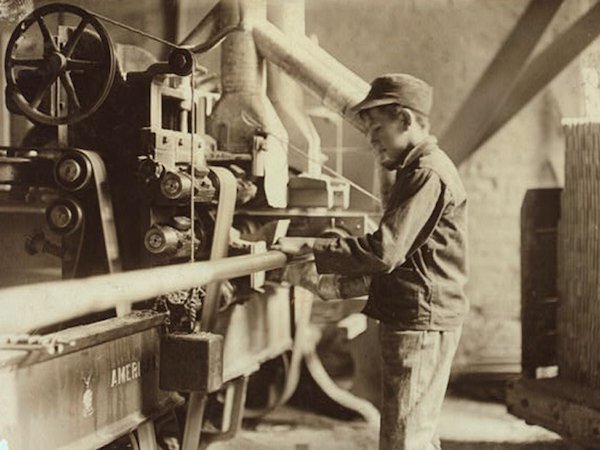 Hemp Dresser
These were usually young kids, with nimble fingers, who worked in linen factories. They had to separate the course parts of hemp for the machines.