Seattle jogger Kelly Herron was having an ordinary run through Golden Gardens Park last week when she was attacked in a public washroom, a nightmare that most only ever imagine. After a terrifying struggle, she fended off the attacker, and the GPS trail her fitness tracker recorded shows the true extent of her ordeal.
This Instagram post by jogger Kelly Herron shows her fitness tracker after a horrific ordeal with an attacker 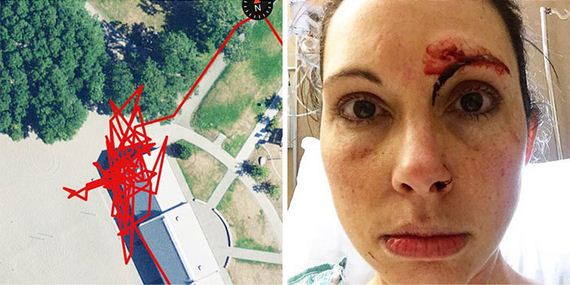 The assailant, a registered sex offender, was hit by an unexpected turn of events when Kelly overpowered him and even managed to lock him inside a stall until police arrived. “Not today, motherf***er,” she screamed at him, according to ABC News. Kelly had taken a self-defense class only a few weeks before the incident, and “utilized all of it.”

Kelly described the experience in a harrowing Instagram post, in which she also shared the movements her fitness tracker traced using GPS during the fight. “My face is stitched, my body is bruised, but my spirit is intact,” she wrote in the same post. This creep picked the wrong jogger to mess with, and we’re glad to see that Kelly walked away more alive than ever. 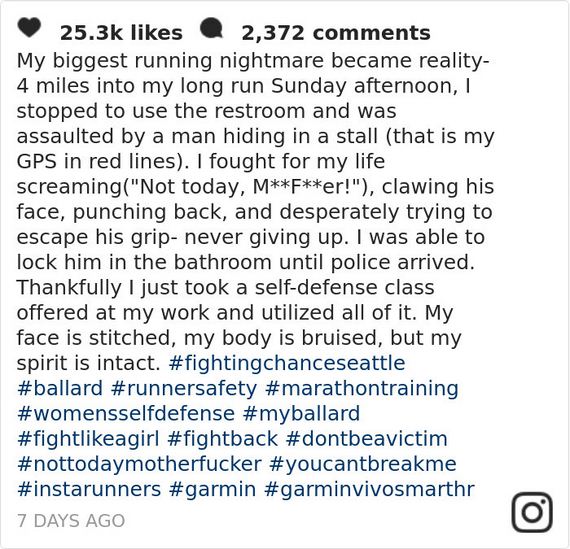 Though Kelly was reportedly pushed to her knees, she got back up and overpowered her assailant 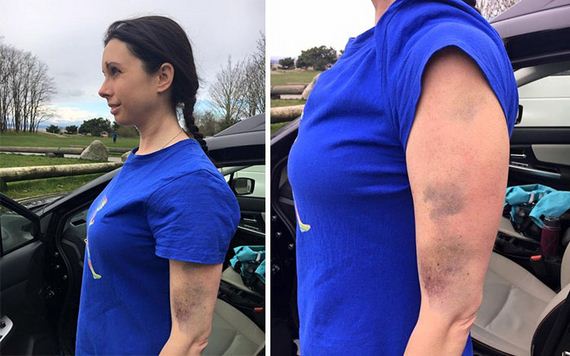 The incident occurred at Seattle’s Golden Gardens Park in a public washroom, where the attacker was hiding 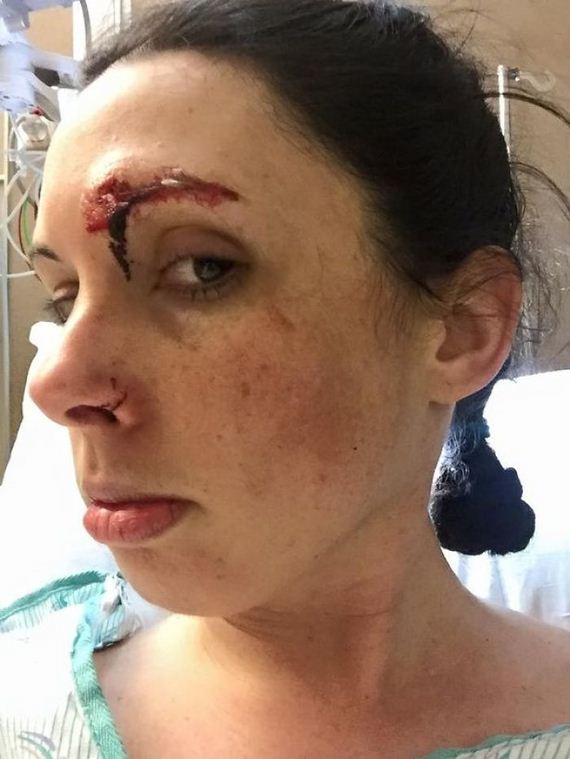 Kelly’s attacker picked the wrong jogger to mess with, and we’re glad her spirit is stronger than ever 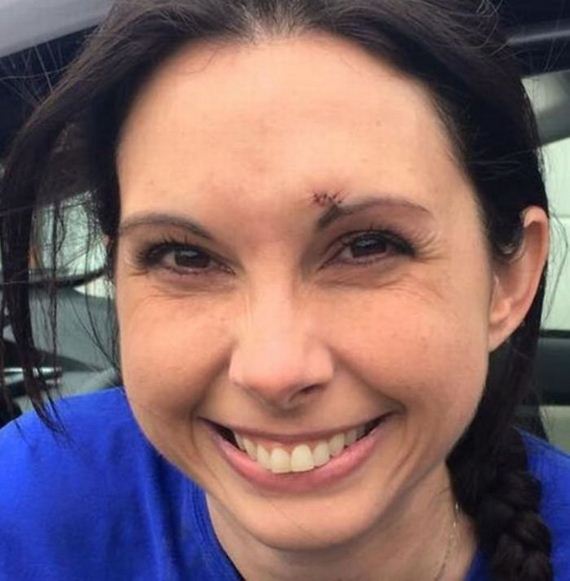 Meanwhile the 40-year-old sex offender was arrested, and honestly, he looks a LOT worse than Kelly after the fight 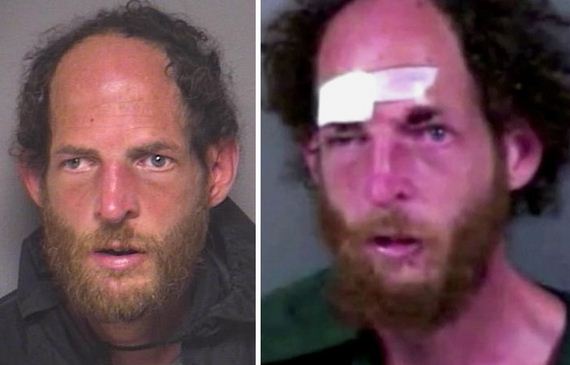 Loading...
Previous Awkward Wedding Moments That Will Make You Gasp
Next Japanese Are Going Crazy About These Bunny Succulents