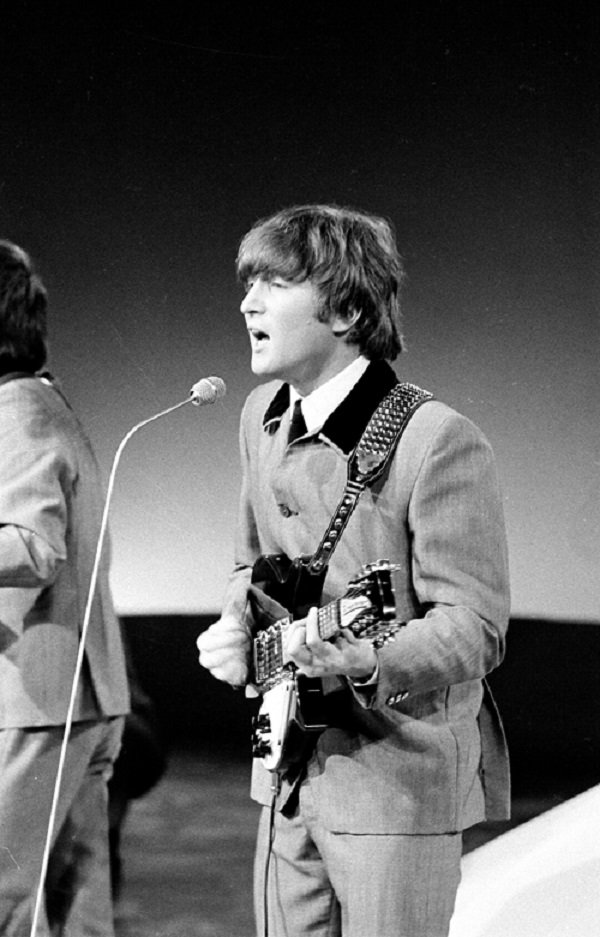 December 8th 1980. John Lennon is shot dead outside of his New York Apartment & the world loses an all-time-great in the world of music. Love him or hate him, John Lennon left behind some incredible, incredible stuff. Most of it was with The Beatles.

Here are some of John’s most loved and hated Beatles tracks.

*These remarks are pulled from multiple interviews throughout the years, so some answers are far more in-depth than others, sorry! I TRIED! 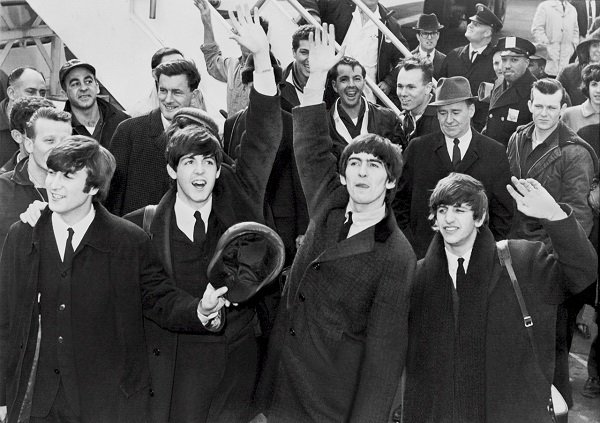 “Because I meant it, it’s real. The lyric is as good now as it was then, it’s no different, you know. It makes me feel secure to know that I was that sensible or whatever- well, not sensible, but aware of myself. It was just me singing “help” and I meant it, you know. I don’t like the recording that much, the song I like. We did it too fast to try and be commercial. 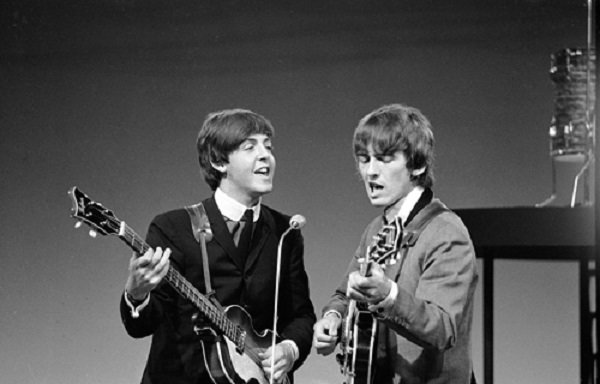 “One of my favourites of his (Paul) it was a nice piece of work.”

“Because it’s real, yeah. It’s like talking you know, ‘I sometimes think no but then again I mean-‘ you know, like that. It’s like that Elton John one where he’s talking to himself sort of singing which I thought was nice. 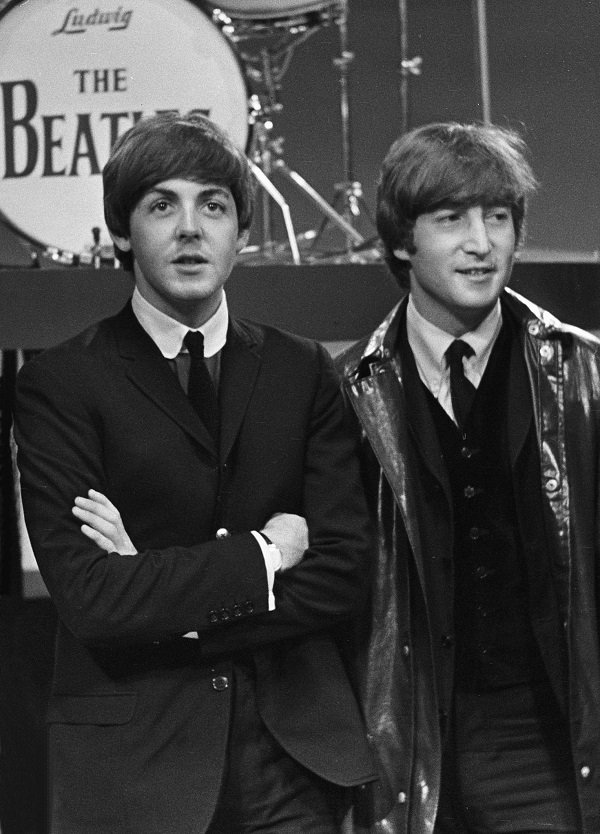 “I Want To Hold Your Hand”

“We (Paul & John) wrote that together, it’s a beautiful melody. I might do that and “Help!” again. Because I like them. I sing them, you know, they’re the kind of songs I like to sing.

“All My Loving was Paul’s, I regret to say, ha-ha-ha. It’s a damn good track. But I play a pretty mean guitar on the back of that.”

*According to Alan Weiss, a producer who was there that night, “All My Loving” was playing at the Roosevelt Hospital Emergency Room when John was pronounced dead. 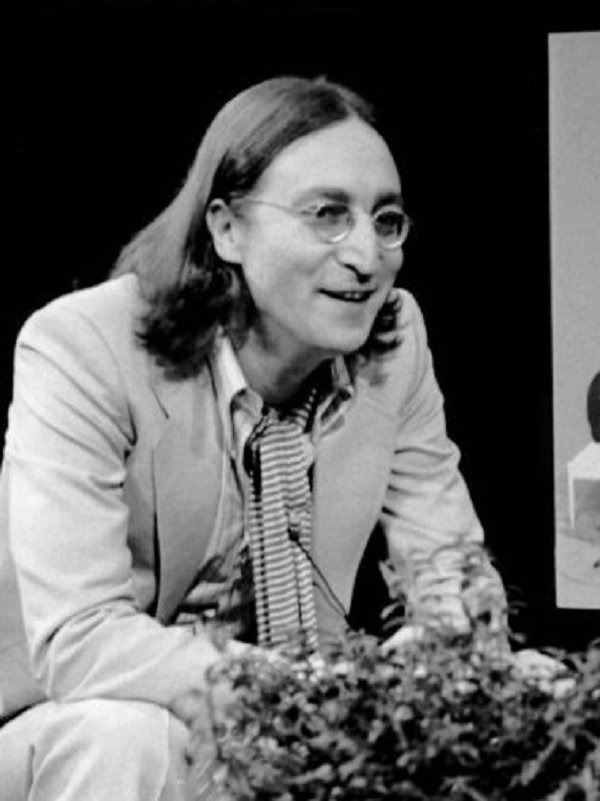 “There’s no such thing as the girl, she was a dream, you know. But the words are alright. It’s about, well, ‘she was taught when she was young that pain would lead to pleasure.’ All that, there’s, sort of, philosophy quotes. I was thinking about it when I wrote it, it was just a song. And it was about THAT girl that a lot of us were looking for.”

“This was a great one of his (Paul). That’s Paul’s song completely, I believe, and it’s one of my favourite songs of The Beatles.” 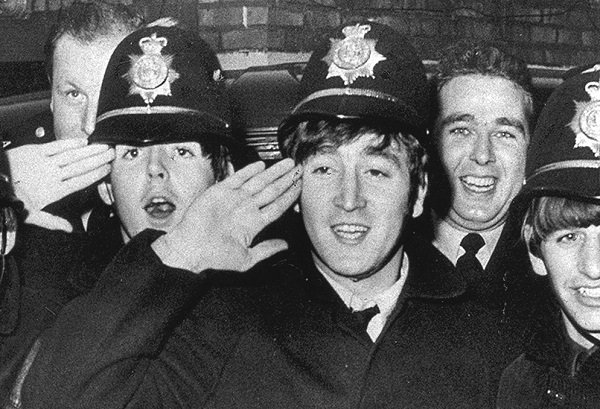 “It’s one of the best lyrics I’ve written, you know. It could be the best, I don’t know. It’s good poetry or whatever you call it. Without tune, it stands, without melody, it’s a poem. You know, you could read it.”

“Paul wrote the lyrics to ‘Yesterday.’ Although the lyrics don’t resolve into any sense, they’re good lines. They certainly work, you know. If you read the whole song, you don’t know what happened. She left and he wishes it were yesterday, that much you get, but it doesn’t resolve or anything. I have got so much accolade for ‘Yesterday’ but that’s Paul’s song, and Paul’s baby. Well done.” 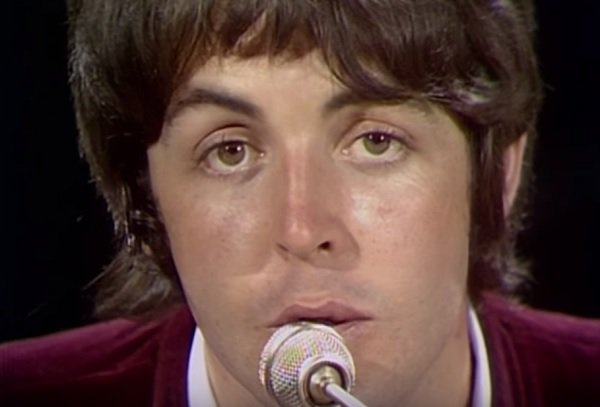 “That’s his (Paul) best song. He said it was written about Julian (John’s son). He knew I was splitting with Cynth and leaving Julian then. He was driving to see Julian to say hello, you see, he had been like an uncle to him, and he came up with “Hey Jude”. But I always heard it as a song to me.” 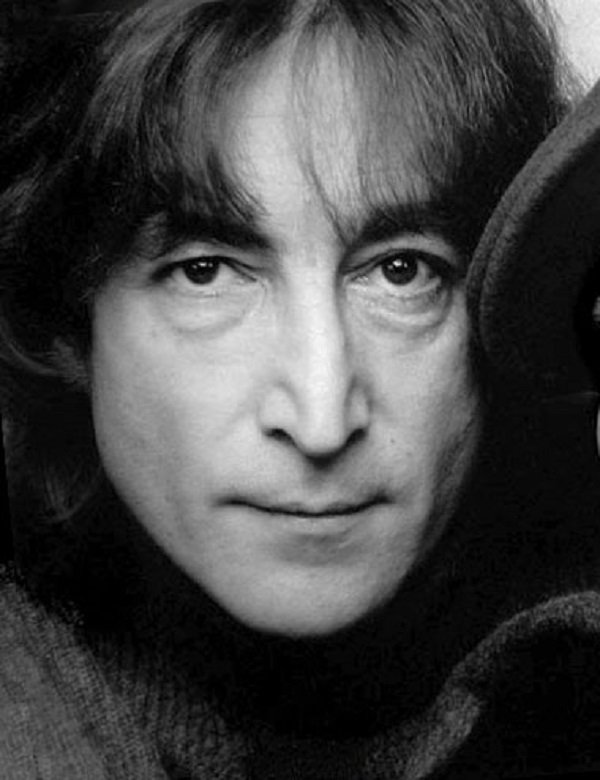 “That’s the one song I really hate of mine. Terrible lyric. “I always thought it was a lousy song. The lyrics were abysmal. I always hated that song.” 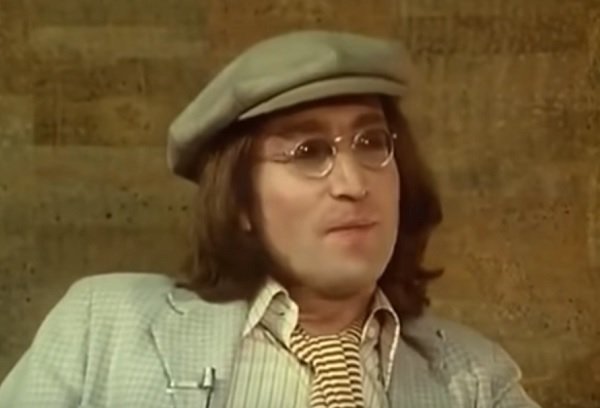 “It’s a throwaway, a piece of garbage, I always thought. I always had the TV on very low in the background when I was writing and it came over, and then I wrote the song.” 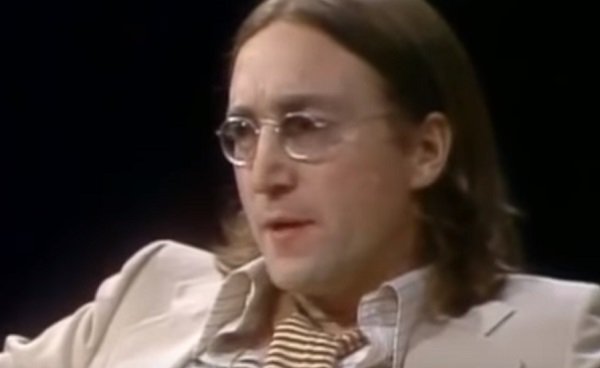 “Lucy In The Sky With Diamonds”

“”I heard ‘Lucy in the Sky With Diamonds’ last night. It’s abysmal, you know? The track is just terrible. I mean, it is a great track, a great song, but it isn’t a great track because it wasn’t made right. You know what I mean?” 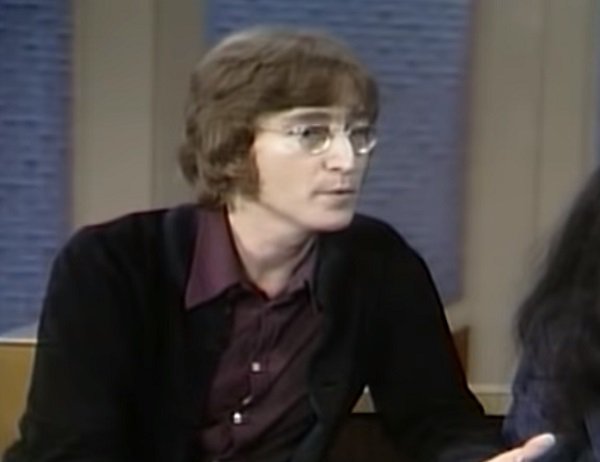 “It was a bit of crap that I wrote in India. It’s a piece of garbage. I’d read somewhere in the newspaper about this mean guy who hid five-pound notes, not up his nose but somewhere else.” 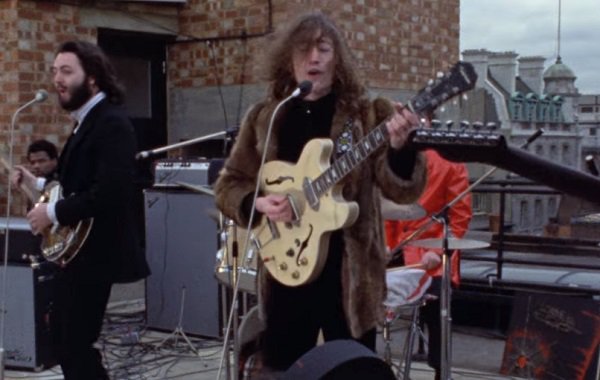 “It was literally a nonsense song. You just take words and you stick them together, and you see if they have any meaning. Some of them do and some of them don’t.”

Loading...
Previous This Artist Drops Acid And Paints What He Sees
Next Pictures For Gamers Vol.10