Joker Is Out, And It’s Sparking A Serious Debate About The Influence Of Cinema

Directed by Todd Phillips and starred by the incredible Joaquin Phoenix, the newest Warner Brothers film “Joker” has already grossed an impressive amount at the box office. The film is centered around the infamous DC villain and arch nemesis of Batman, and his plausible origin story which has never been explored before. The film has gotten a lot of praise from critics and fans alike, but there are some critics which have seen the movie in a more negative light because of some of the themes that the movie covers. 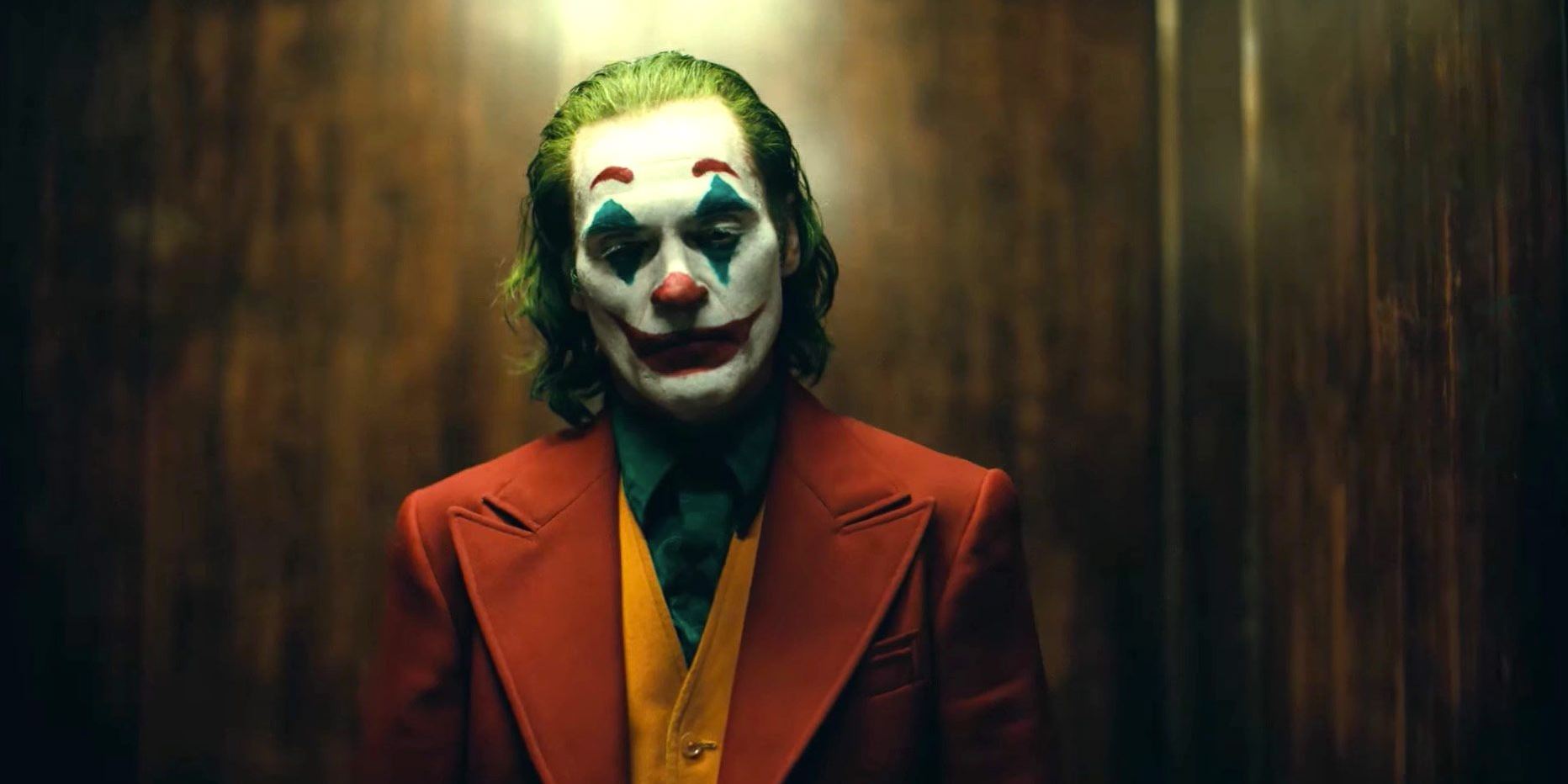 The Warner Brothers were a bit hesitant in releasing this film and even greenlighting it to begin with. In fact, Todd initially got the go-ahead from the studio, only to get the leadership changed during production, and he had to fight another battle just to be able to release this movie. Warner Brothers decided that they’ll solve the issue of the film being way too graphic for their DC universe by launching a brand-new brand of movies called DC Black Label. This label has already existed for comics before, and Todd decided that it would work for movies as well, as newer, more standalone feature films could be created under this new brand of the DC universe movie franchise.

And needless to say, at the end of the day the movie was a massive hit. They managed to blow all expectations out of the water with their release, as they have set several records already and even beating out the previous record holder for the highest grossing film opening in October which was previously held by the film “Venom” which was released in 2018. It’s no doubt that the Warner Bros are more than happy with their decision to continue with the Joker project as it has netted them an insane payday.

However, with all that being said, the film has stirred up some severe controversy online (more so than when Sex Cam Sites were becoming a thing), where people have called it inhumane for its depictions and glorification of violence. Both the director Todd Phillips and Joaquin Phoenix have said in interviews that they aren’t at all concerned about that because they don’t believe that movies influence people in that fashion. The movie doesn’t even glorify violence in their opinion, and it just shows what people can be brought to when they’re treated horribly, and especially if they have a mental illness like Arthur Fleck (AKA the Joker) does in the movie.

Let’s take a step back and talk a little bit more about what people and critics are saying about the movie that is so controversial to them. They say that the movie forces you to sympathize with the Joker as he does heinous crimes. It tries to justify his actions as something that was necessary for him to do in order to survive. However, other people have said that the movie does force you to sympathize with the Joker, but it’s not that the movie is glorifying or justifying his crimes, it’s just that the movie is trying to understand his point of view. And isn’t it good to be able to understand those kinds of people and what makes them tick? Go ahead and tell us what you think!