Just what do these mythical Game of Thrones characters look like in real life?

It’s incredible how some of the best makeup and costume artists in the biz are capable of transforming actors into characters that hardly resemble the people who portray them. But with a show on the scale of Game of Thrones, not a penny was spared bringing some of the show’s more iconic characters to life. Below are a small list of the show’s actors both before and after their GOT makeovers. 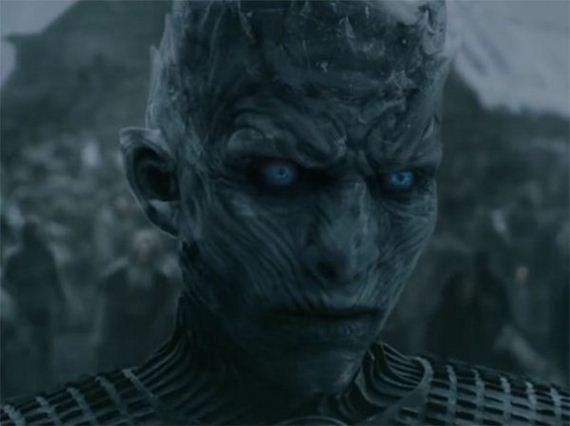 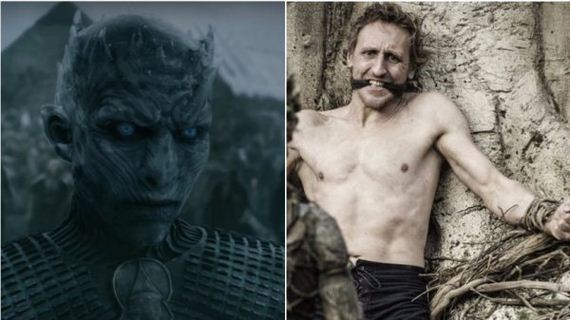 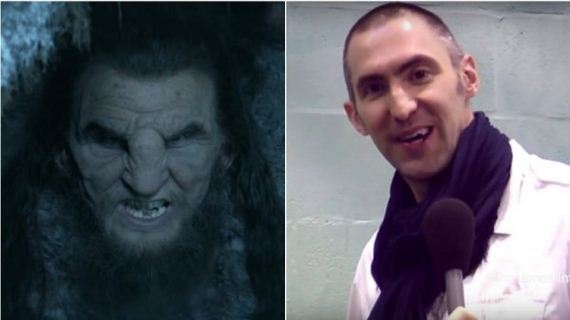 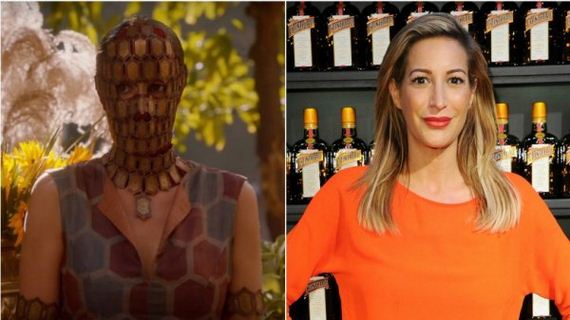 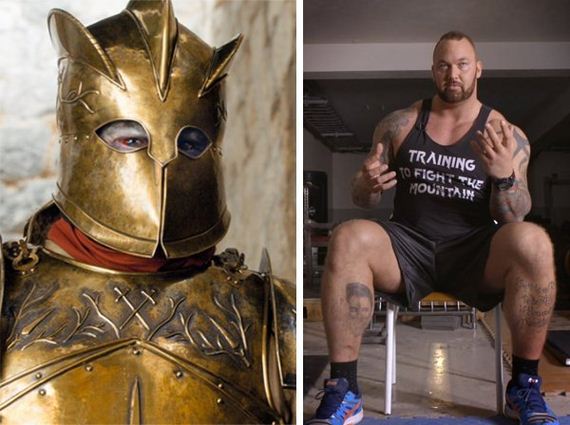 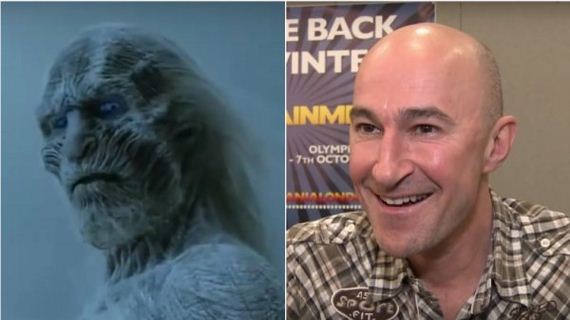 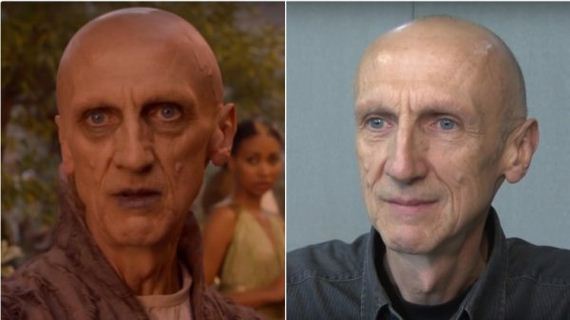 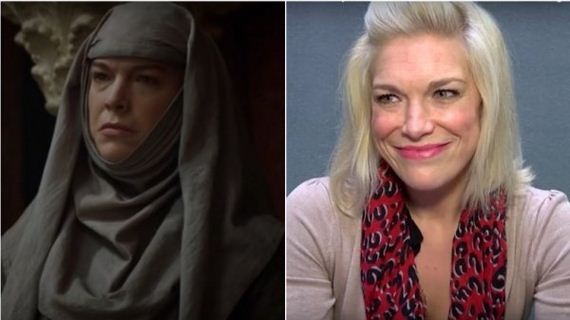 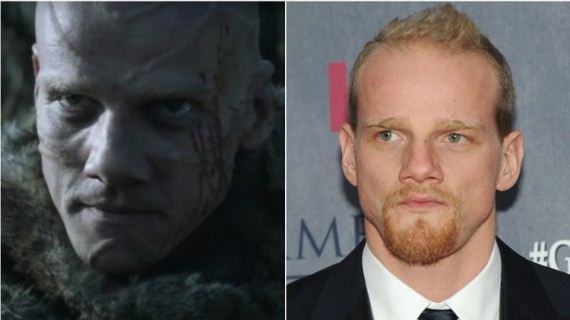 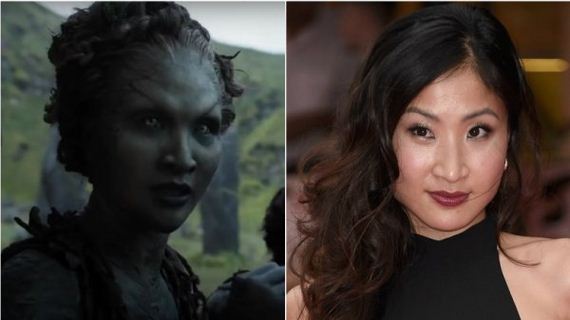 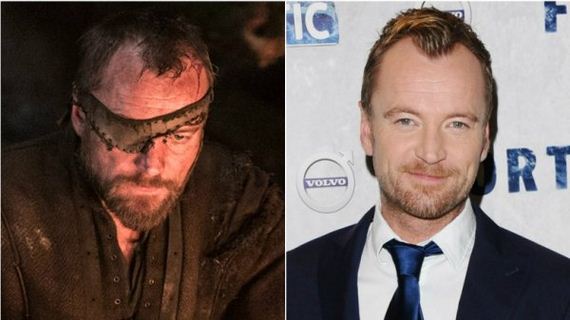 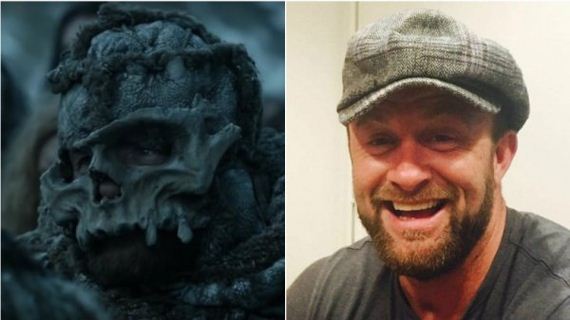 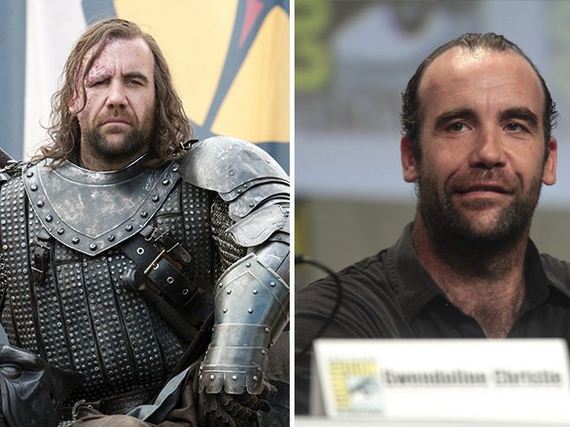 Previous Photos Of Aleppo, One Of The Most Ancient Cities In The World, Before And After The War
Next Absolute Smokeshow And Cosplayer Marie-Claude Made An Incredible Spider Costume