Beautiful, frightening, it’s all the same when it comes to these ‘Kings of the Ocean’. Killer Whales, more formally known as Orcas, are pretty fascinating. Here are some facts about them that you can use the next time you want to impress that cutie who works at the aquarium. 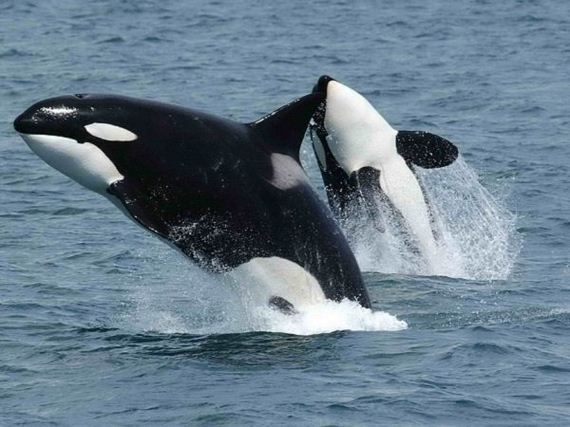 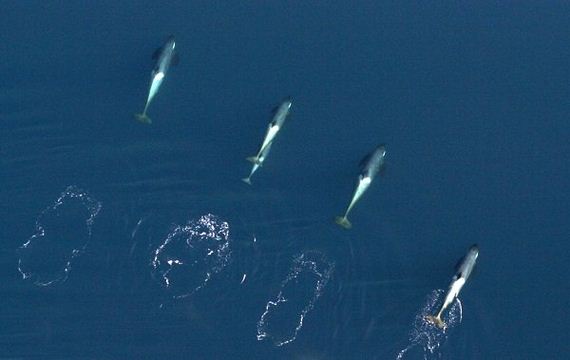 Although the current official number of Orcas in the wild are unknown, it is estimated that there are no less than 50,000 of these beasts swimming underneath us. 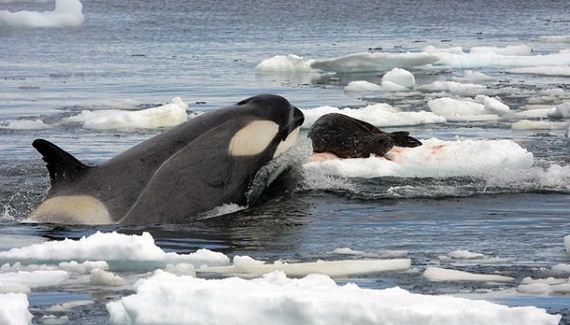 Killer Whales are named as such due to their ability to prey on essentially anything that comes in their way. They will hunt sea lions, other whales, sea turtles, and in some cases- sharks. Luckily for us, there have been no recorded instances of Killer Whales attacking humans in the wild. The only attacks that have happened were by whales kept in captivity. 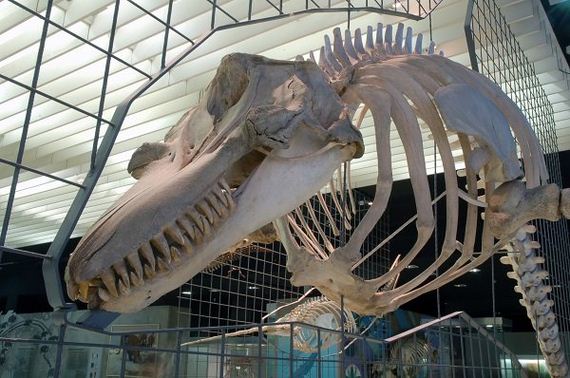 They’re actually dolphins- the largest dolphins around weighing in at 6 Tons and 23-32 ft. They are also incredibly smart, social, and curious. Scientists have found that their brains are 5 times larger than humans, and are even as structured and developed as ours too. 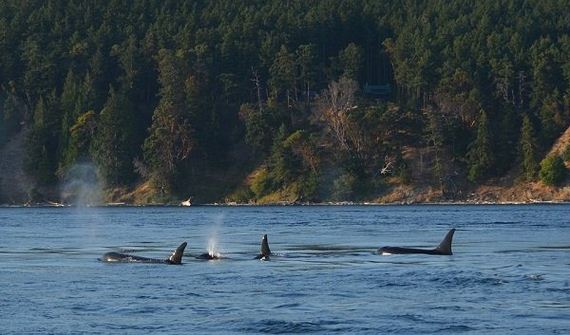 You can’t swim with us

Killer Whales are pretty cliquey, preferring to socialize only with their own pods. However, they do socialize with other pods on occasion. Each pod has their own ‘accent’ which helps them differentiate themselves from other cliques when communicating. 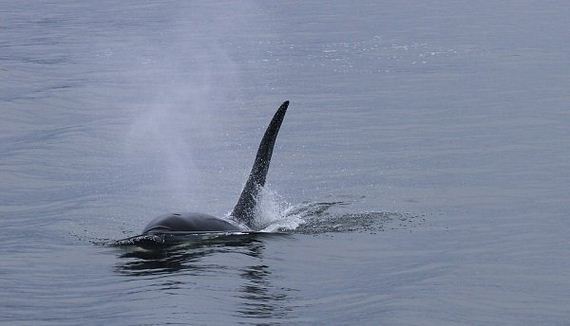 Killer Whales are one of the fastest creatures in the ocean, reaching travel speeds of almost 50 km/h. Conversely, Dolphins can reach 32 km/h and Great Whites can reach about 55 km/h. Imagine being underwater and just barely seeing an orca swimming towards you at 50 km/h! 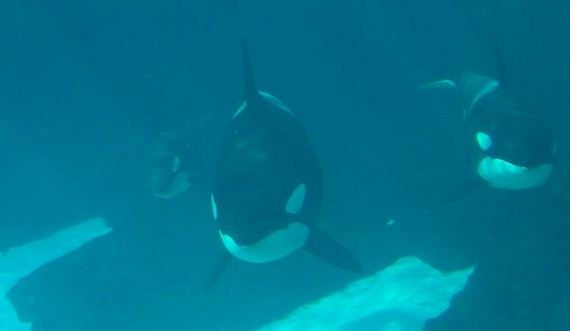 Orcas take anywhere from 13-16 months to be birthed, and stay with their mom for at least two years, if not their entire lives.

Although they can be found in all oceans, and along the west coast of Canada and some parts of the U.S.A, they prefer the cold and are most often found in Arctic and Antarctic waters. 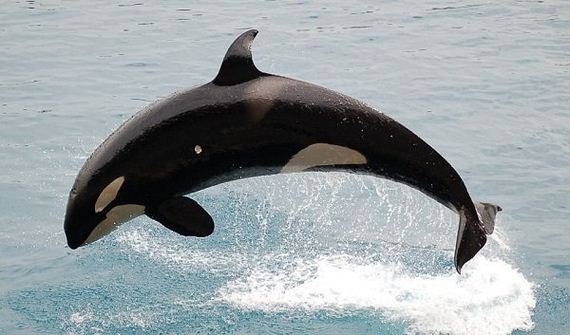 Killer Whales typically live to be around 50-60 for males, and up to 90 years for the females. They have no natural predator- the only things that can f**ck with them are humans and old age. 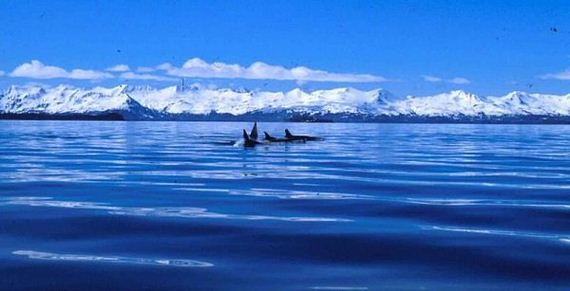 They have the ability to control the flow of blood to their hearts and brains in order to prevent lack of oxygen when they are travelling at deep depths.

Killer Whales are awesome, and despite their strength and intimidating ‘war paint’ skin, they are very sociable and are often friendly with humans. If you ever get the chance to see one up close in the wild, it is truly a humbling and incredible experience!

If you’re ever in BC, Canada, and want the opportunity to see kayak with Killer Whales, there are plenty of opportunities!