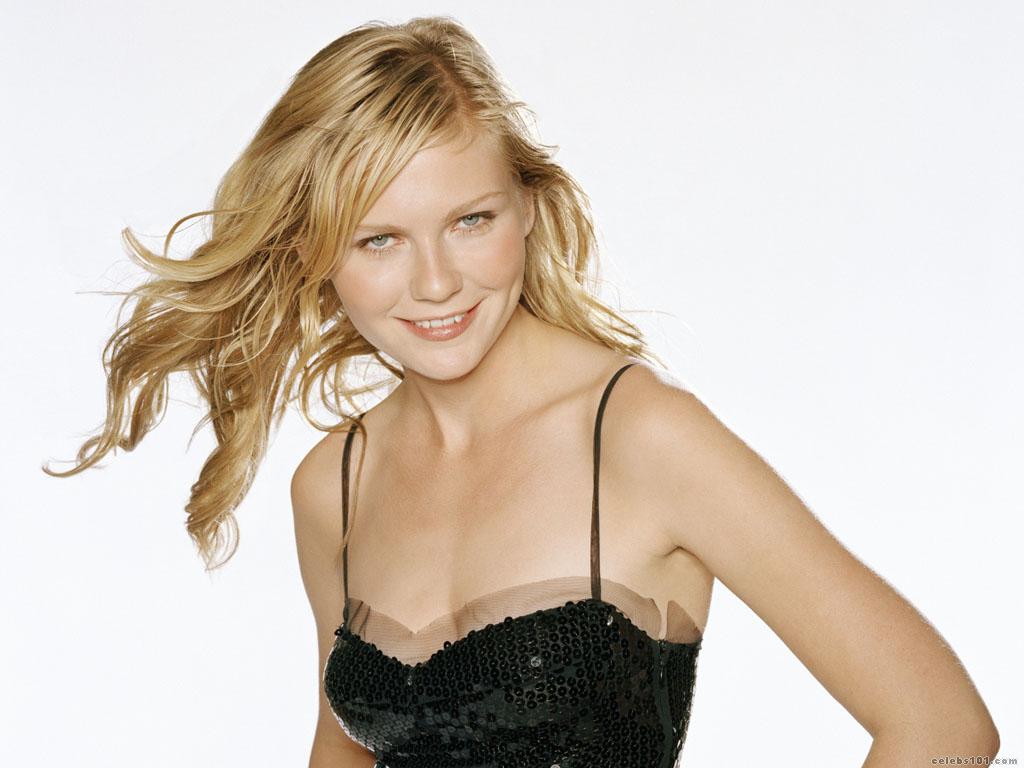 Actress Kirsten Dunst has made her feelings known about Apple’s iCloud, the image storing service from which private nude photos of over one hundred celebrities were allegedly stolen and leaked onto the internet last week.

Dunst, 32, was one of the many high-profile victims whose intimate pictures were posted online.

She took to Twitter to become the first celebrity to vent her frustration at iCloud.

She tweeted “Thank you iCloud”, followed by emoticons of a pizza and a smiling emoji of a pile of human waste – presumably meant to be translated as ‘piece-of-s***’.

A host of other victims have also issued responses. Some denied their authenticity, while others have condemned both the hacker and those viewing the images.