Diamonds were found in the Nambi desert in southern Namibia and that fueled German miners to set up the town of Kolmanskop. The town was built in the German style of the time and included such amenities as a hospital, ballroom, power station, school, theatre and sport-hall, casino, ice factory, and the first x-ray-station in the southern hemisphere and Africa’s first tram. However, after World War I people began to leave as the diamond field became exhausted and by 1954, Kolmanskop was completely abandoned. 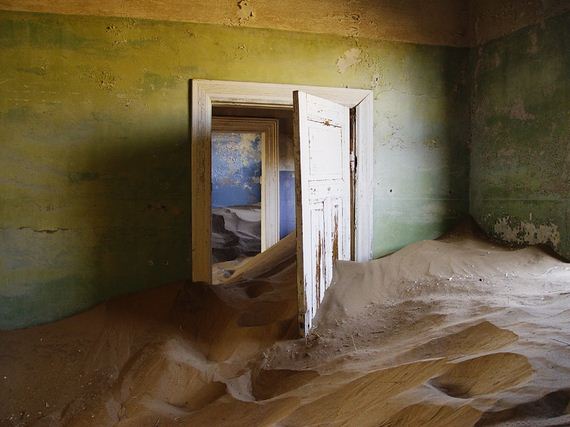 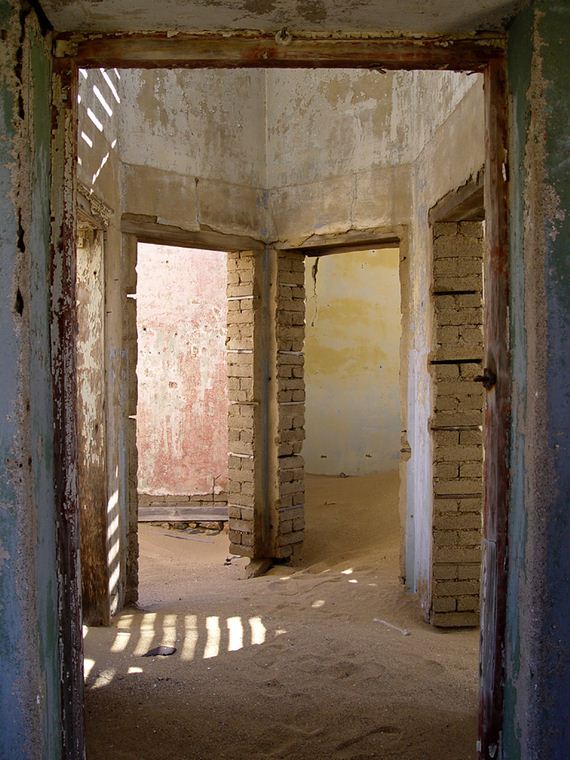 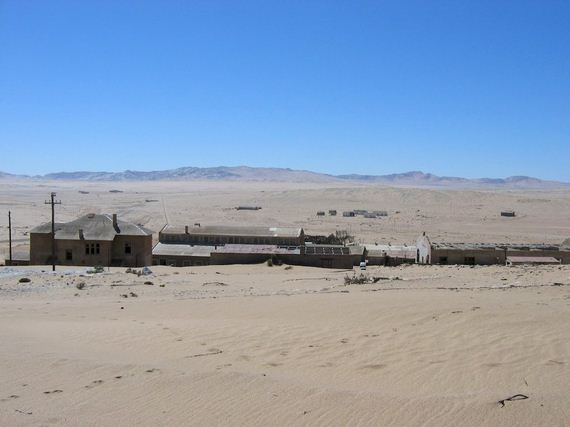 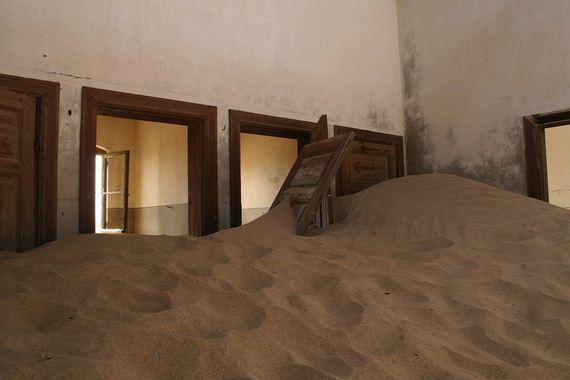 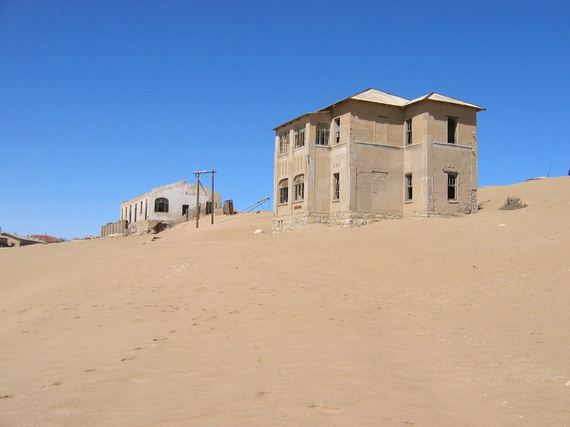 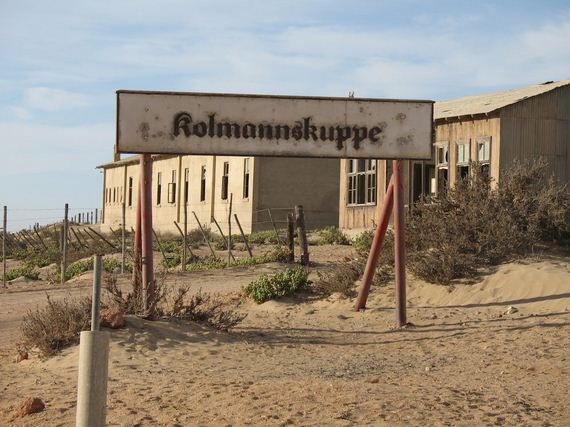 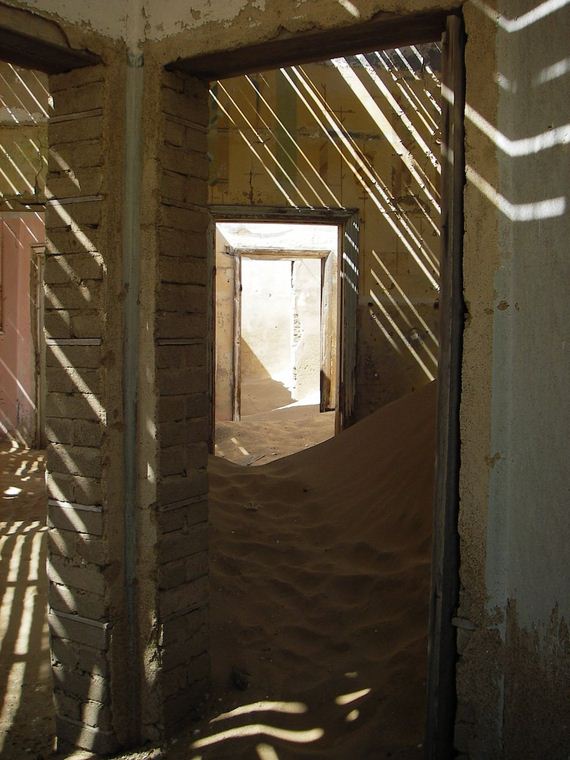 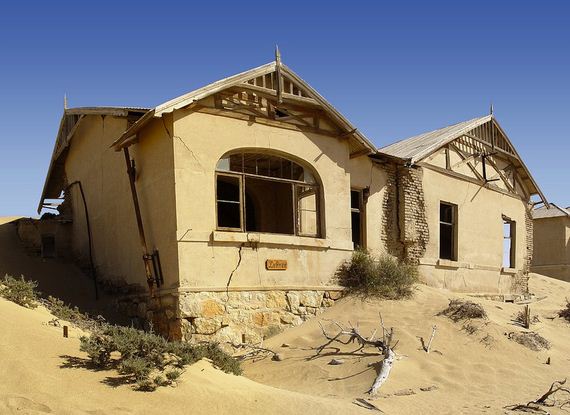 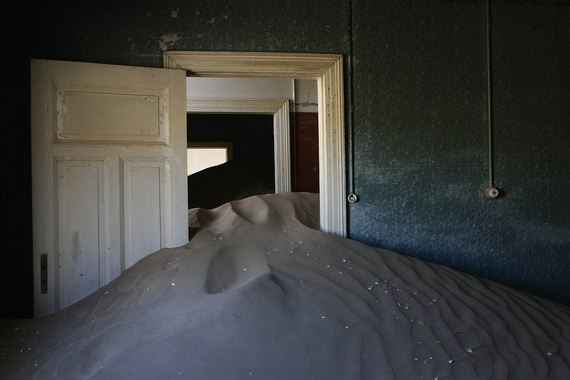 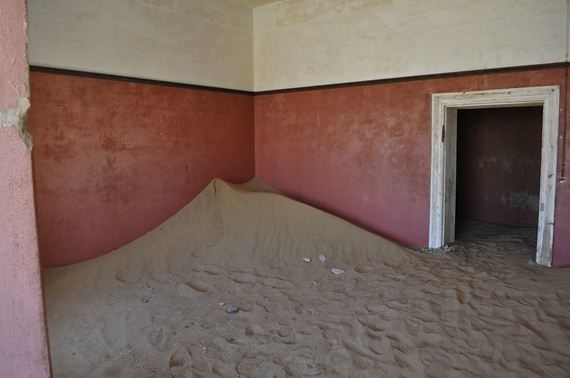 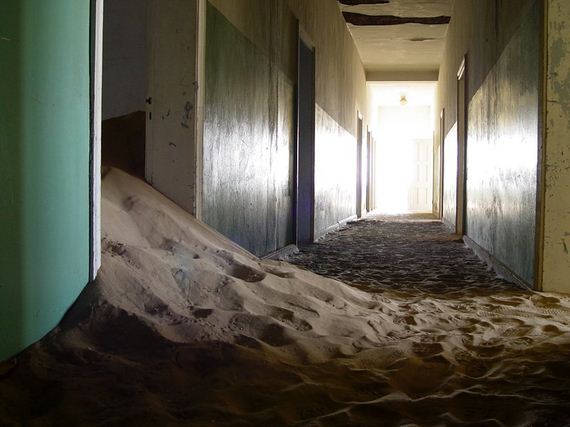 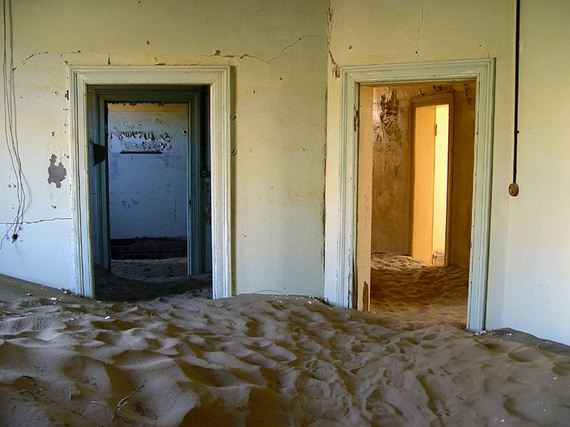 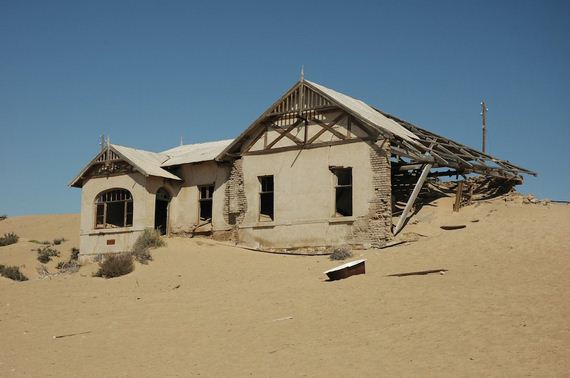 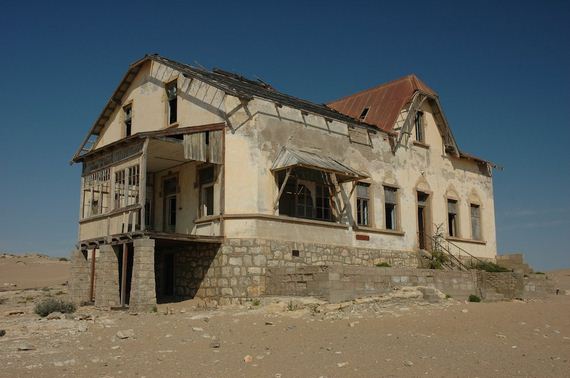