Thanks to miles upon miles of dark surfaces it is a proven fact that cities are hotter than surrounding regions. Bricks and asphalt spend all day absorbing the hot sun and spend all night releasing that heat back into the city. 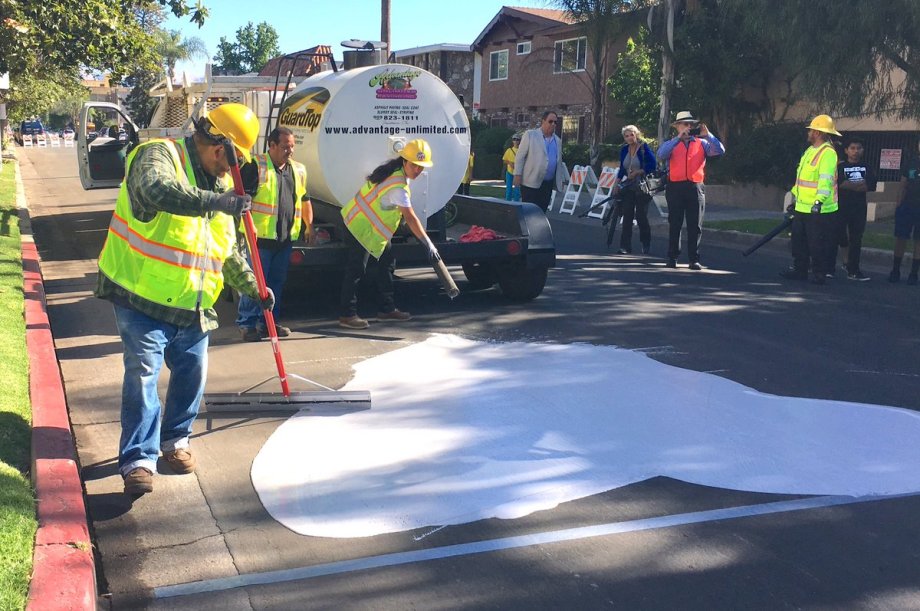 In Los Angeles they are trying to do something about it and as of this month have begun experimenting with a reflective coating designed to reduce temperatures. 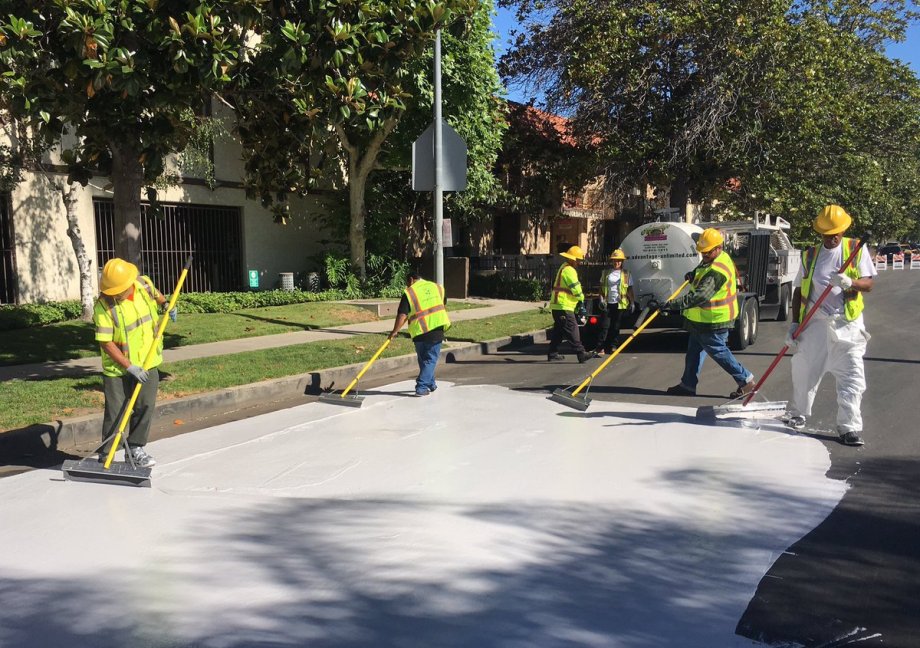 CoolSeal, the name for the pasty goo resembling spilled milk costs about $40,000 per mile of coating (with labor) and last an estimated 7 years.

It is being installed in 15 neighborhoods around LA county as part of a pilot program. 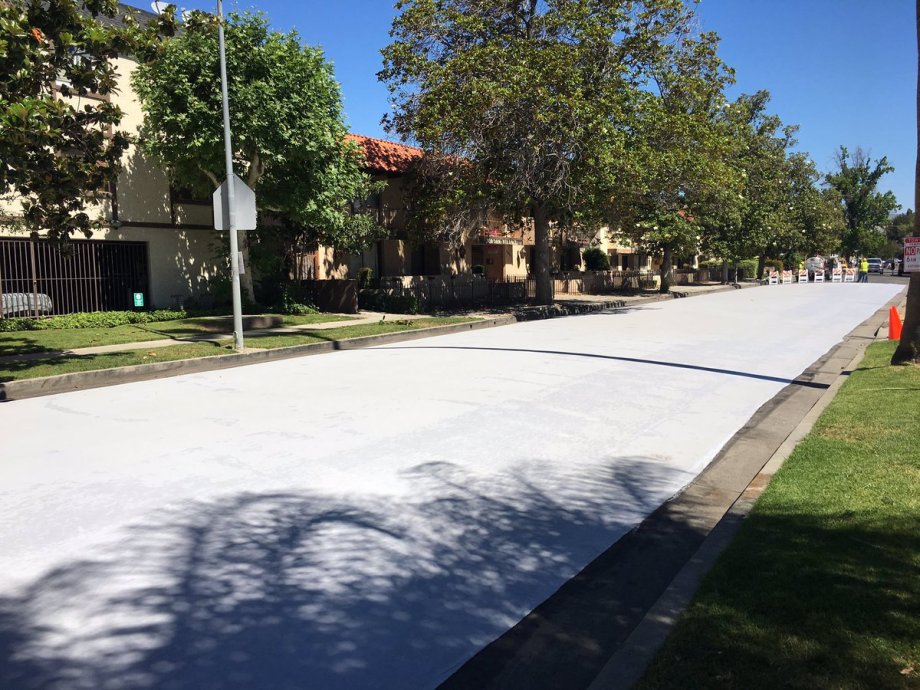 LA County covers about 21,700 miles of road and another 200 square miles of parking spots creating the largest urban heat effect in California. IT increases temperatures by up to 19 degrees in some areas.

In initial tests at the Sepulveda Basin Recreational Area the CoolSeal was able to lower ground temperatures from 160 degrees to 140 degrees. Pretty compelling results. Time will tell if it can rescue the rest of LA from the open stove they currently live in.