Las Fallas de Valencia is one of Spain’s famous festivals, and it’s also one of their most chaotic. It goes from March 15th to March 22nd, and it involves a lot of fire. (Las Fallas literally means “the fire”). 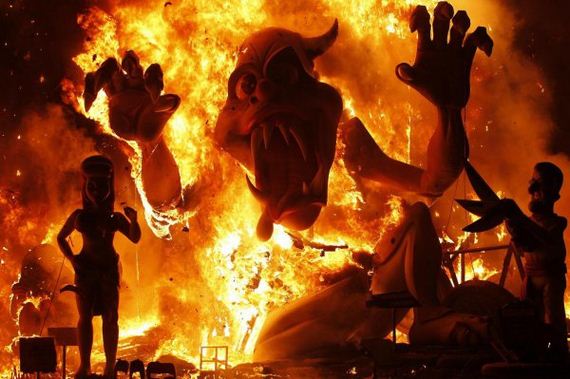 The whole thing started because artisans and carpenters were forced to spend winters working only with the light form an oil lamp that hung from a wooden structure. 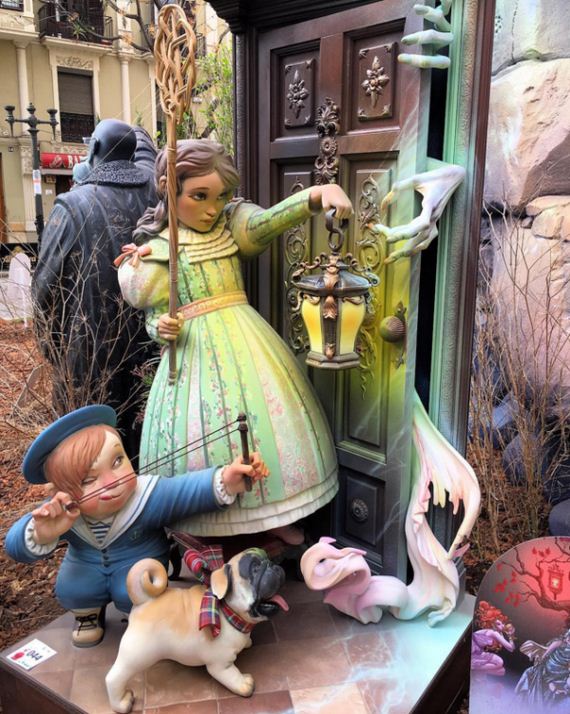 Once spring came back, the sun was out longer and the annoying lights weren’t needed anymore, so they did what anyone would do- they set them on fire. The burning lights were symbols of celebration of the arrival of spring. 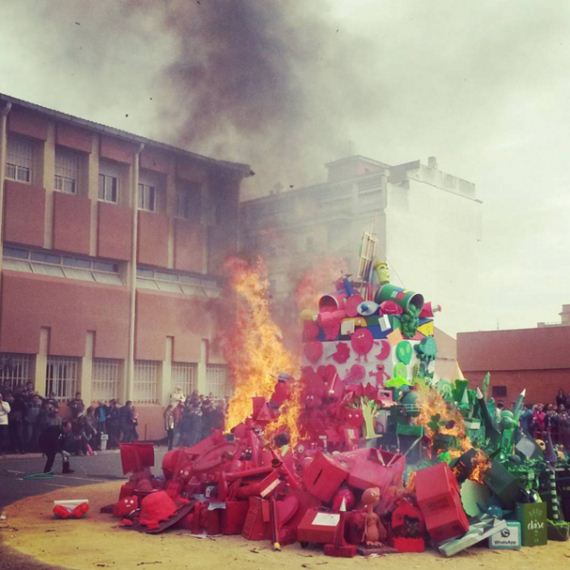 After it began, things slowly got more extravagant, and in the 18th century parade floats became a major part of the festival. 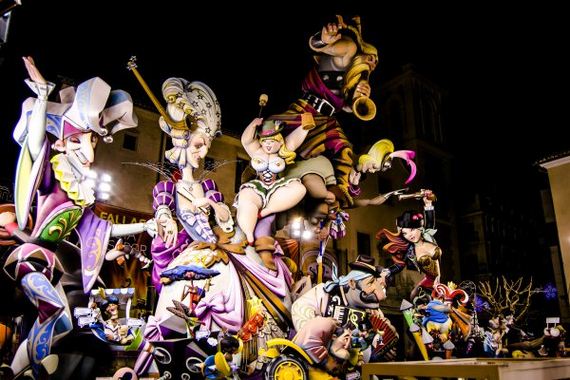 During the festival, cartoon-like characters are made and paraded around Valencia before getting burned. 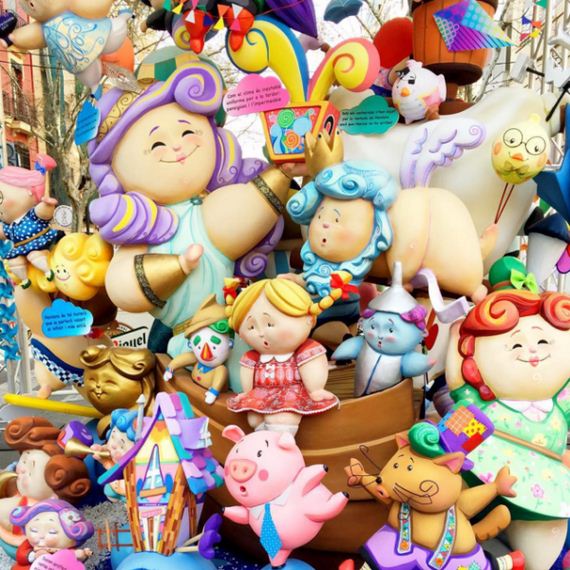 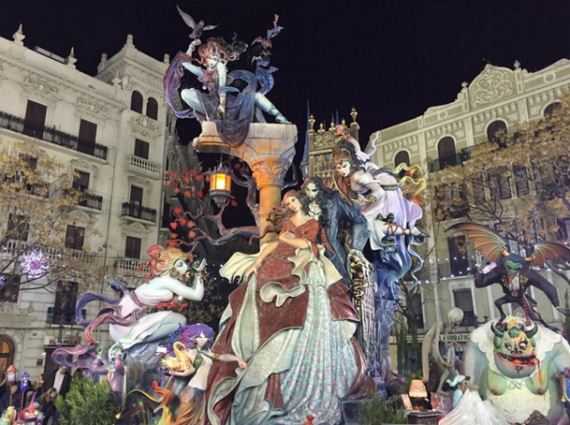 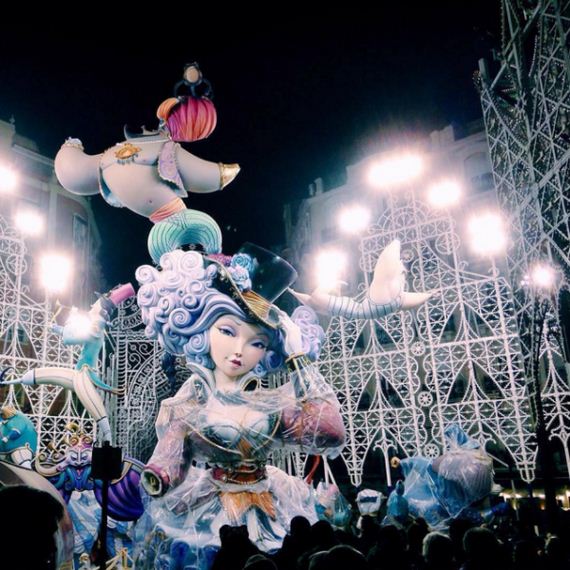 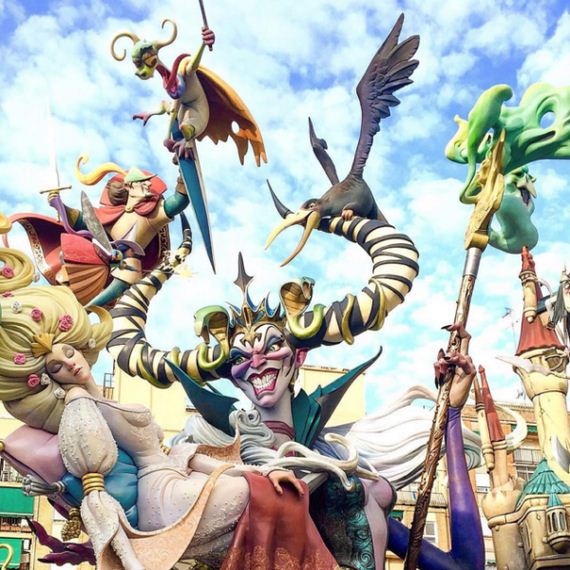 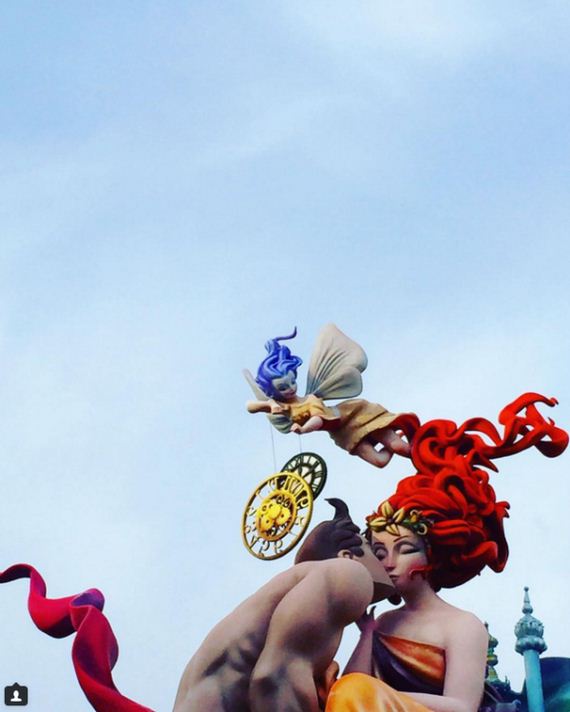 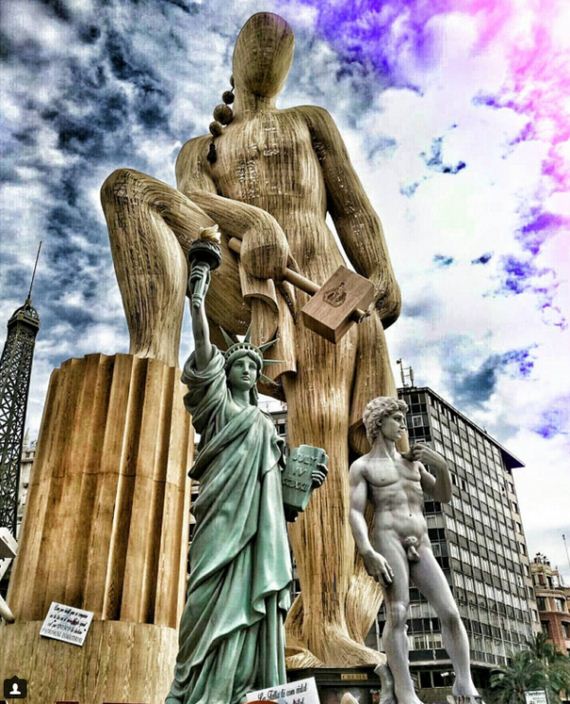 A lot of the sculptures poke fun at local politicians and Spanish celebrities. They take almost a year to create and cost around $75,000 per sculpture. 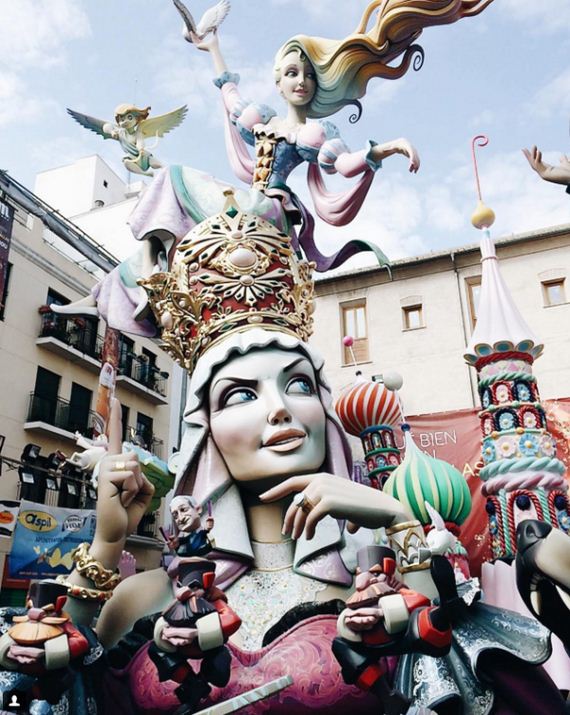 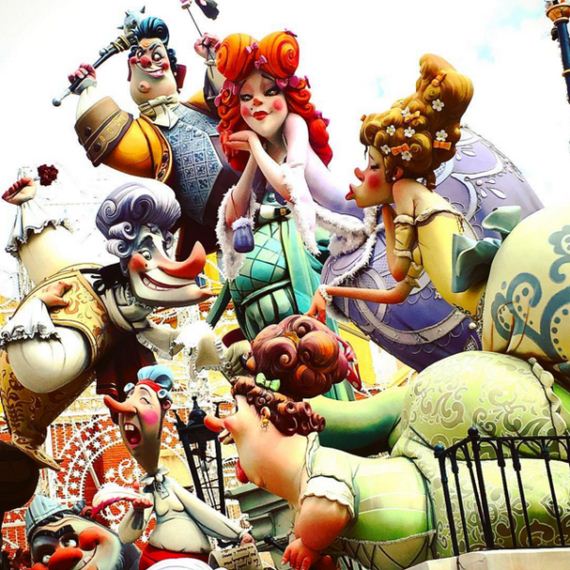 Each year one sculpture is picked to be saved from destruction and finds its home at the local Museum of the Ninot (Ninot is what the sculptures are called). 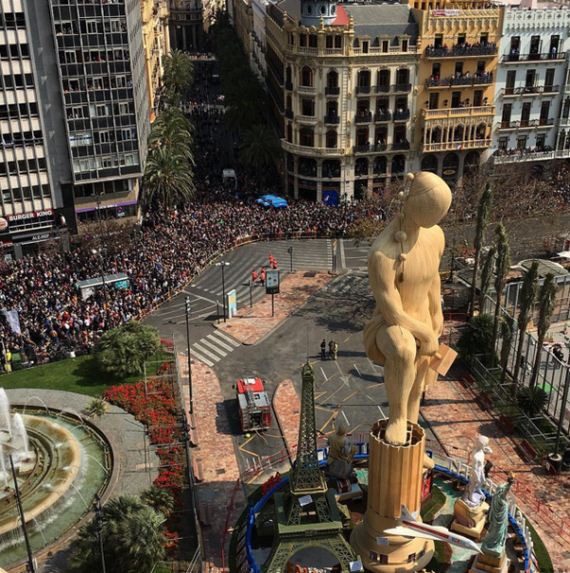 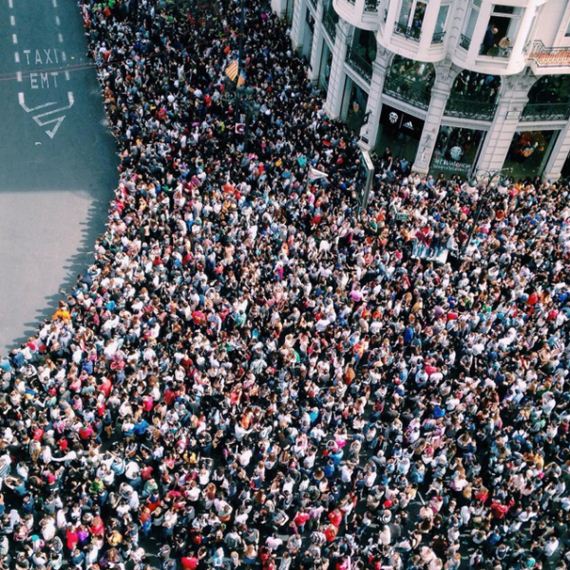 “La Crema,” also known as the burning, is done on the last day at exactly 12am. 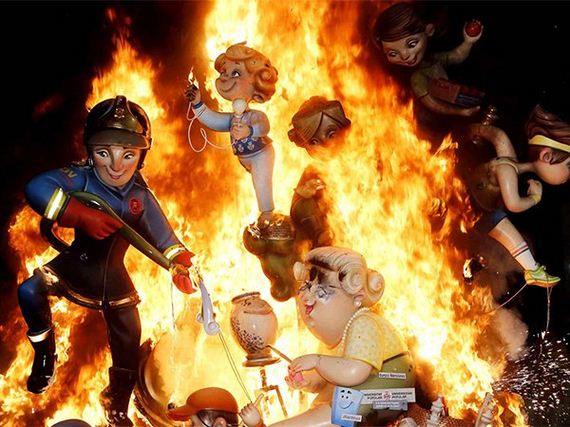