Let’s Take A Look Into The World of Ancient Rome 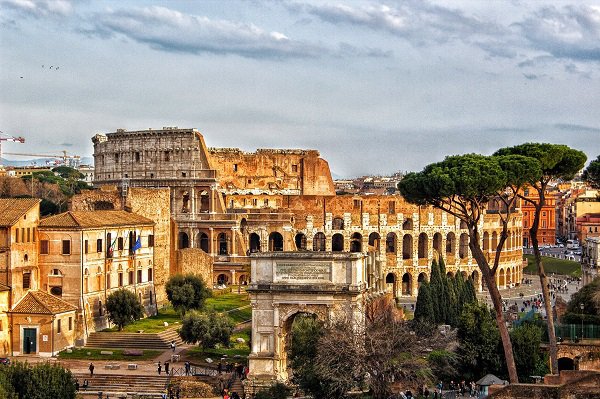 The civilization of Ancient Rome began as far back as 8th century B.C. in the Italian Peninsula. The life expectancy of your average Roman citizen was anywhere from 20-30 years of age. 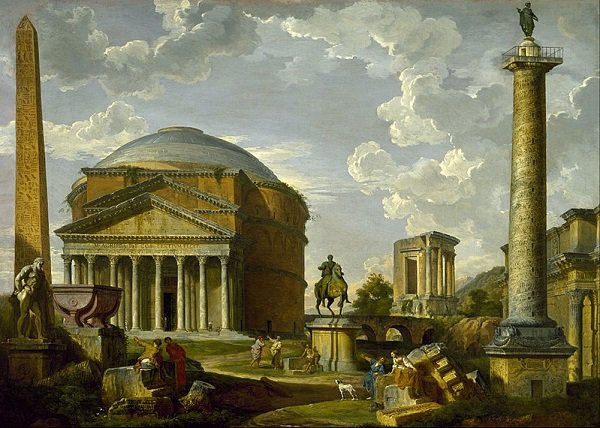 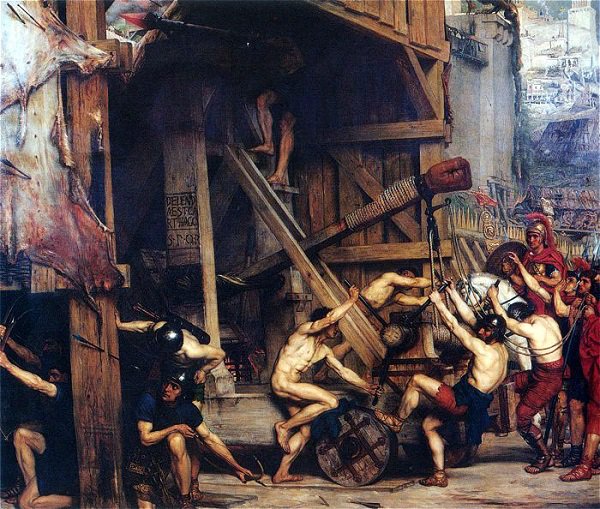 The Ancient Romans were involved in the longest conflict in human history. The wars between Rome and Persia went on for approximately 721 years. 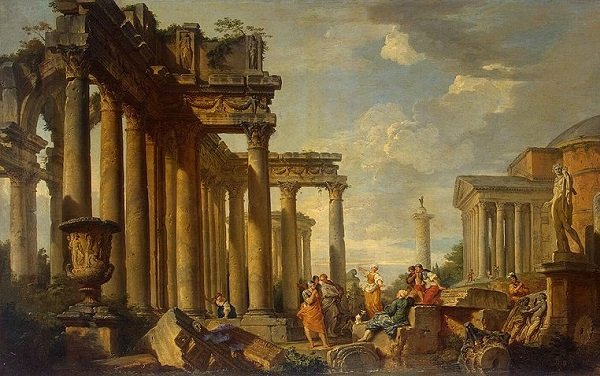 The Ancient Romans also celebrated a day known as “Saturnalia”in which slaves and their masters would switch places for a day. There were also women known as “Vestal Virgins” who were required to keep their hymens unbroken in order to prove their virginity until they were 30 years of age. The consequences for not doing this? They were buried alive. 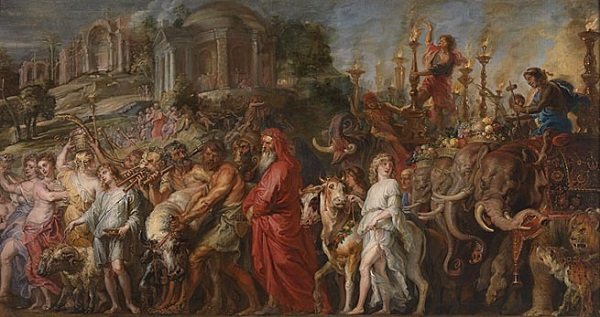 Ancient Rome was 8 times more densely populated that modern day New York. They also had a god or goddess for everything- including a god of poop, a god of the toilet, and a sewer goddess. 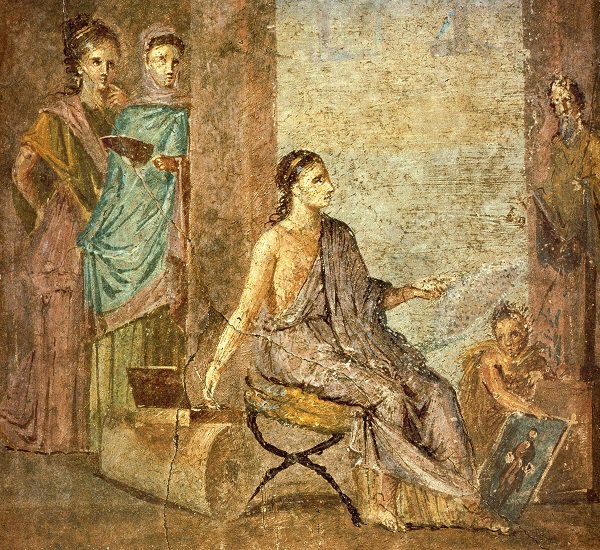 Ancient Romans typically used urine to wash their clothes. Hell, they even used it to “whiten their teeth.” 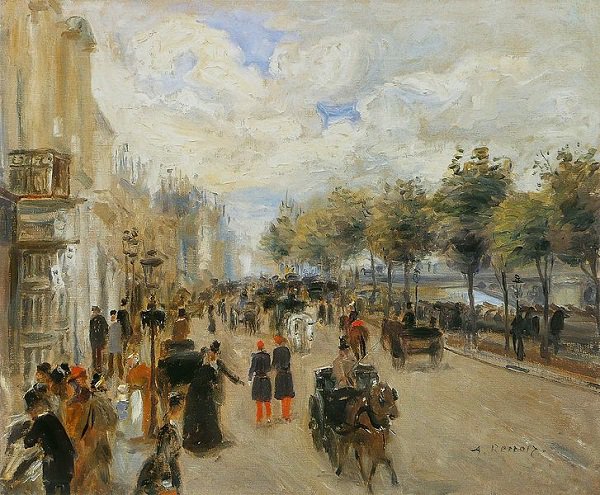 Paris was originally a city of the Roman Empire. It was then known as “Lutetia”. The early Christians of Ancient Rome were known as “atheists” by the other Romans because they didn’t pay tribute to the Pagan gods. 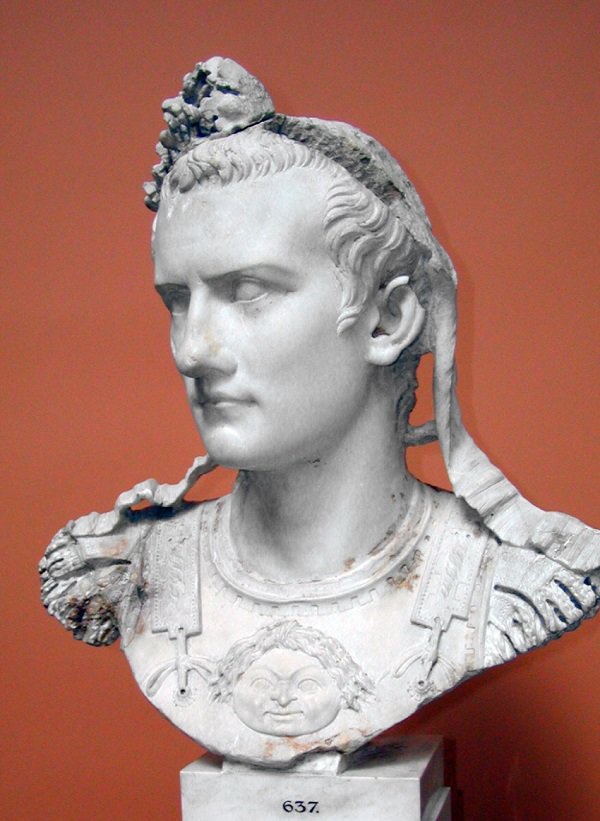 Gaius Caligula, a Roman Emperor, made his horse a senator. 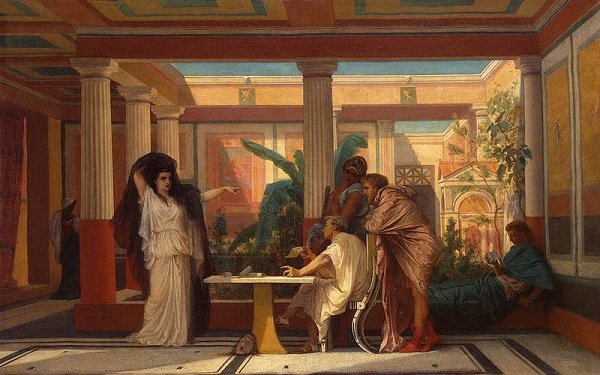 Slaves were often traded for salt. However, the majority of Romans would openly avoid being cruel to their slaves, using things like bonuses to improve productivity. 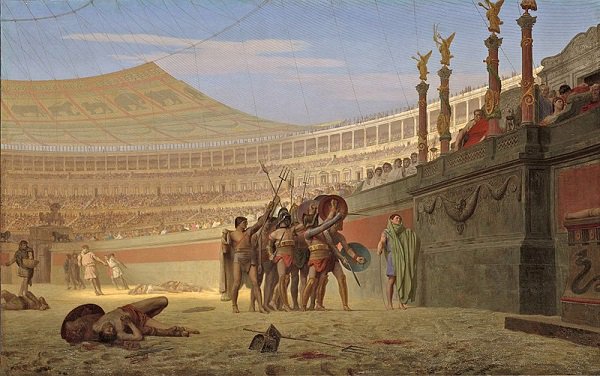 Women of Ancient Rome would often wear the sweat of gladiators as a “perfume” in an attempt to improve their complexion and beauty. While we’re talking about hygiene, the people of Ancient Rome would wipe their asses with a stick and sponge. What’s worse is that they would share their sticks with one another. 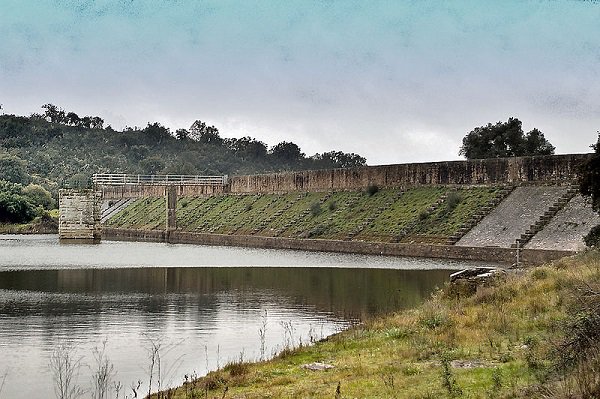 There are two Ancient Roman dams in Spain that are still in use after over 1900 years. 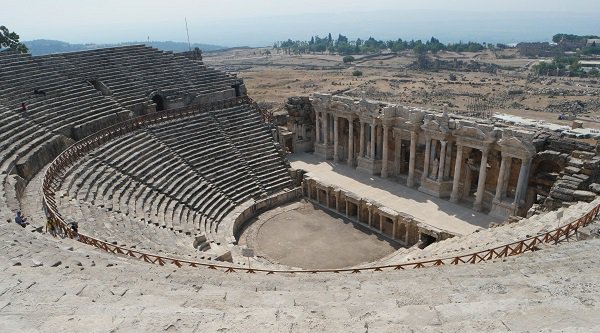 In the 1st century A.D. the Romans would flood amphitheaters and have Polar Bears fight against Seals for the entertainment of the public. 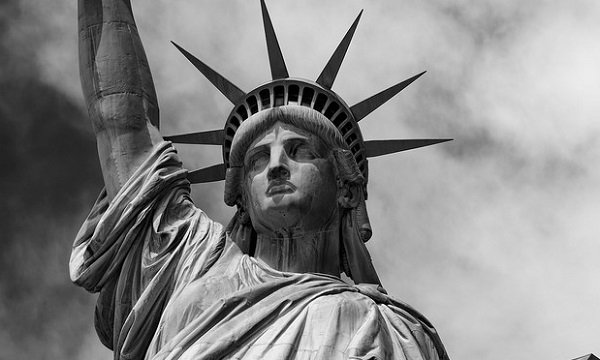 The Statue of Liberty was inspired by the Roman Pagan Goddess known as Libertas. 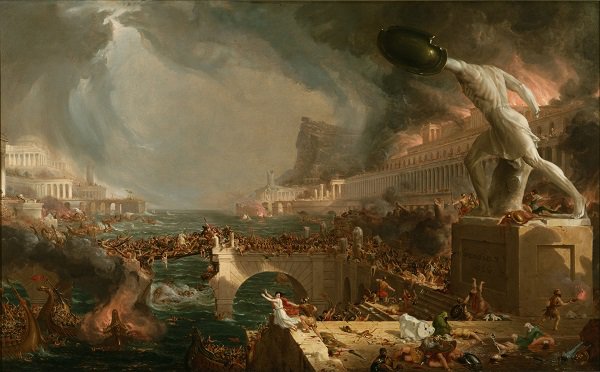 After the Roman Empire fell, the technology to make concrete was lost for nearly 1,000 years. 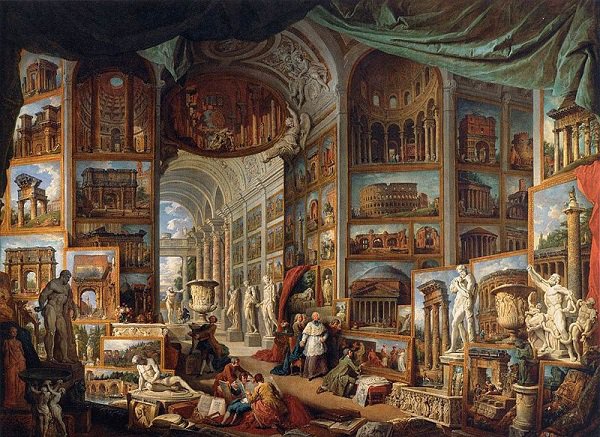 There was a 4-story-tall shopping mall in Ancient Rome that had over 150 shops and offices. 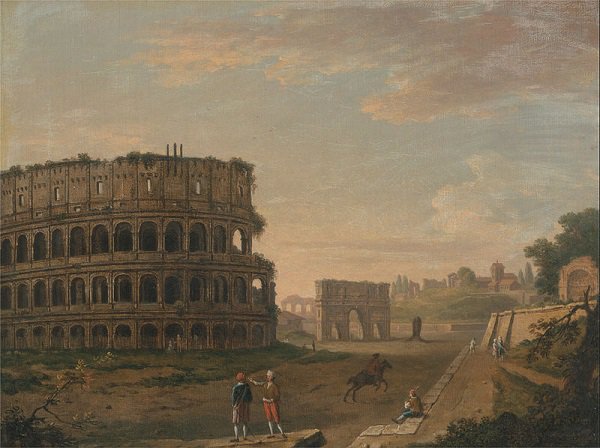 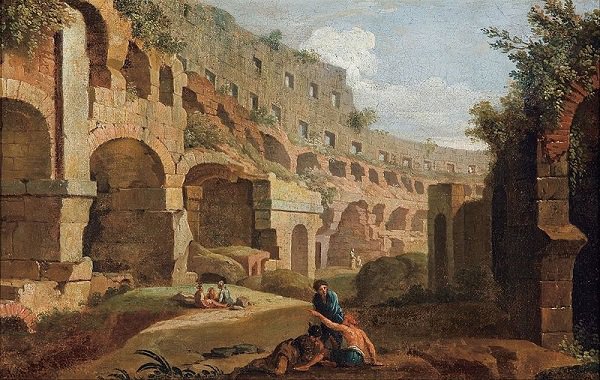 If you killed your own father in Ancient Rome, you would be killed by being sewn up in a sack filled with urine, a viper, a dog, and a rooster. 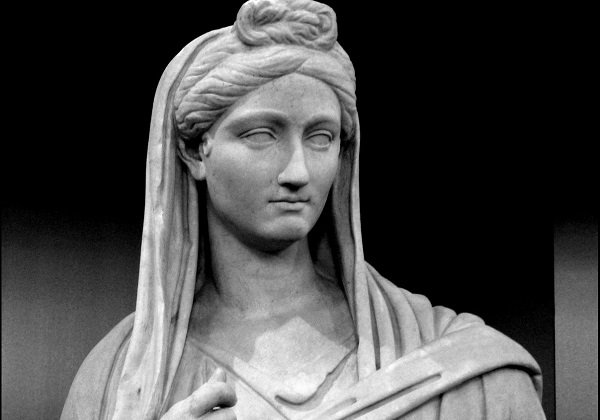 Ancient Roman women would drink turpentine in an attempt to make their urine smell like roses. People would also often consume Salema Porgy, a species of fish that causes hallucinations.

Previous Only In Russia Vol.23
Next Iconic Movie Props That Were Sold For A Lot Of Money