Levitating Light Bulb That Works Without Being Screwed In

When Simon Morris was 16 years old, he dreamt of having a hover board. He became so fascinated with magnetic levitation that he began building his own prototypes with magnets. 15 years later he had managed to make everything from Nike shoes to speakers hover in the air and was in need of a new challenge. So he began experimenting with Nikloa Tesla’s theories of wireless power – this is when the Flyte was born.

The Flyte is a levitating light design for your home or office. It is special in the sense that combines two technologies: magnetic levitation and induction. Two technologies that both have many constraints. Simon has managed to successfully and carefully balance the two, creating an object that is virtually frictionless and freely rotates in space. 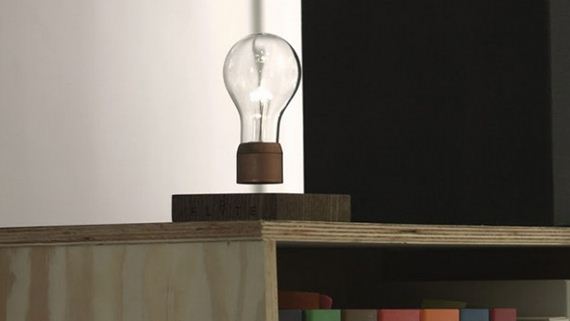 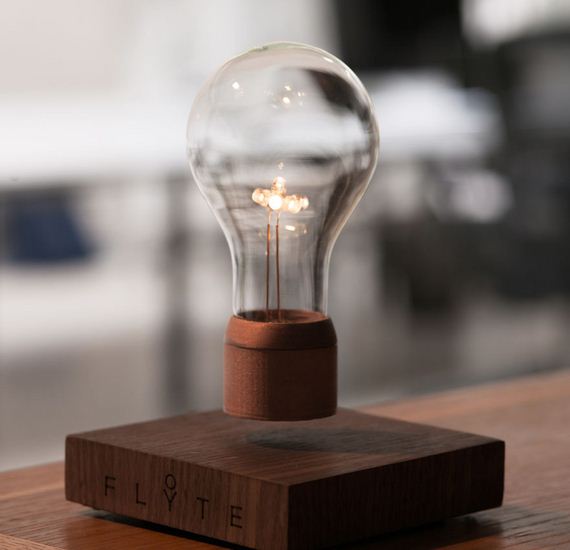 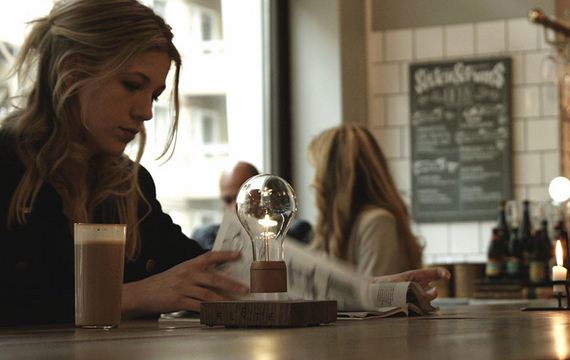 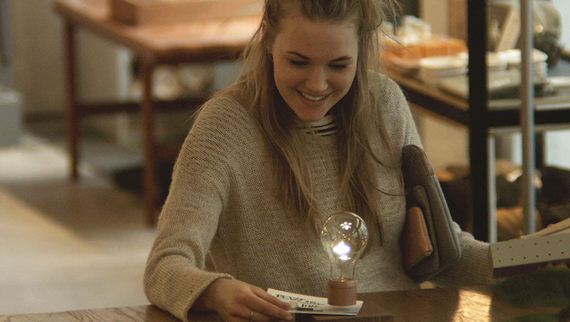 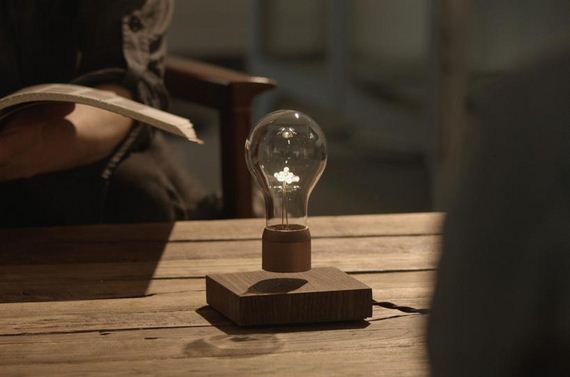 Previous 30 Heartbreaking Photos Of Pollution
Next Save The Bees