Life During the Prohibition Era LookedGrim, to Say the Least 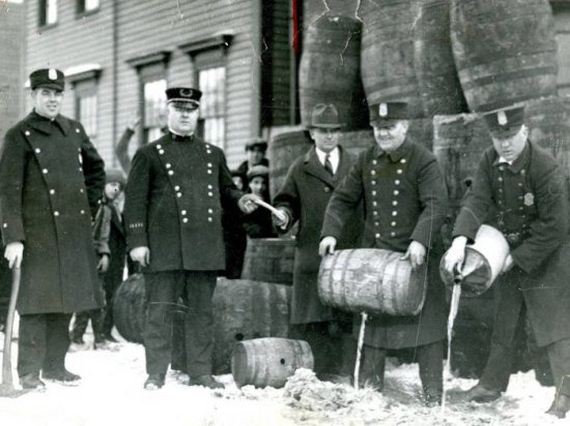 Back in 1920 a dark period in American history took place that would send shivers down the spine of even the bravest of men. Of course, I’m referring to the prohibition era, aka. the “dry” crusaders movement. And from 1920 to its triumphant end in 1933, the United States had a nationwide constitutional ban on the sale, production, importation, and transportation of all alcoholic beverages. Terrifying, I know.

Led by rural Protestants and social progressives in the Democratic and Republican parties, it was coordinated by the Anti-Saloon League and made into law with the implementation of the Eighteenth Amendment to the U.S. Constitution. As you might imagine the new law of the land was wildly debated and it led to all kinds of illegal alcohol-related activity as well as an enormous crackdown by law enforcement to deal with the law breakers. 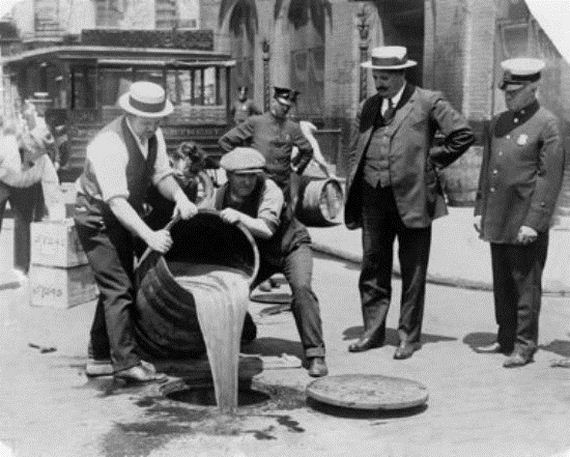 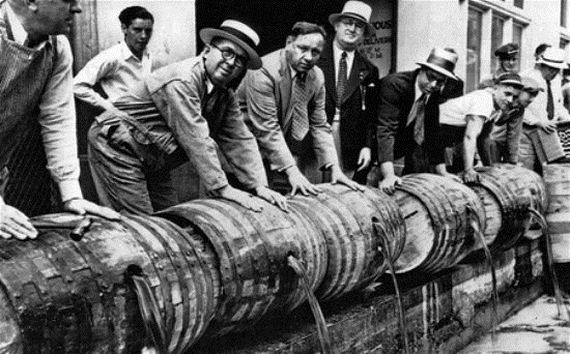 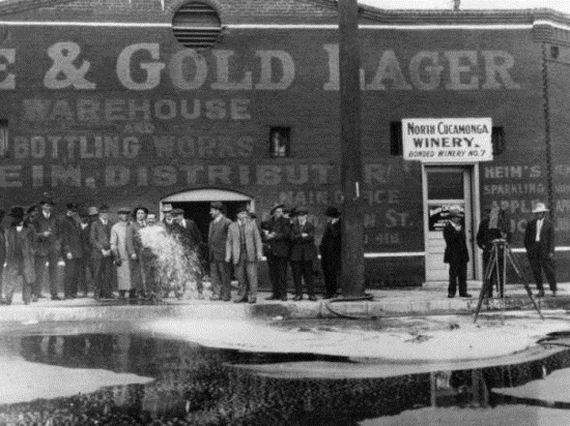 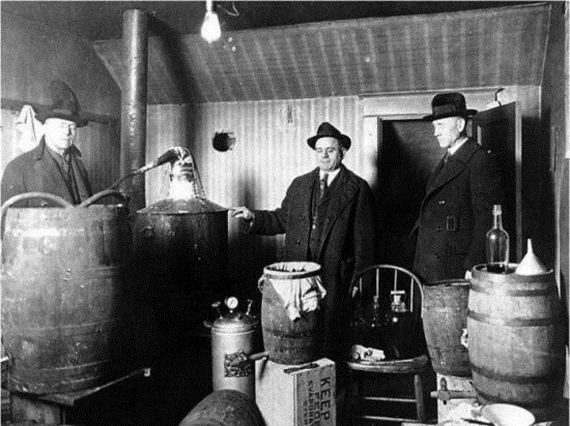 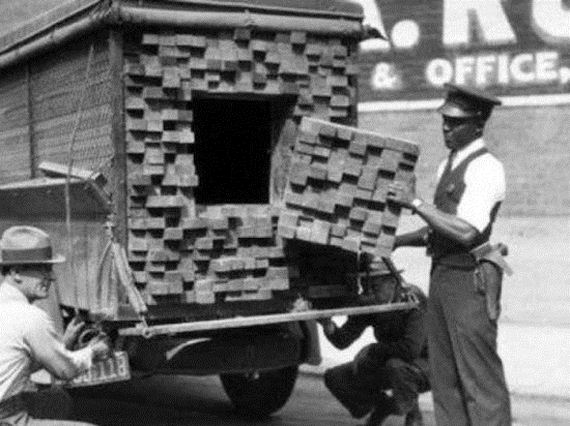 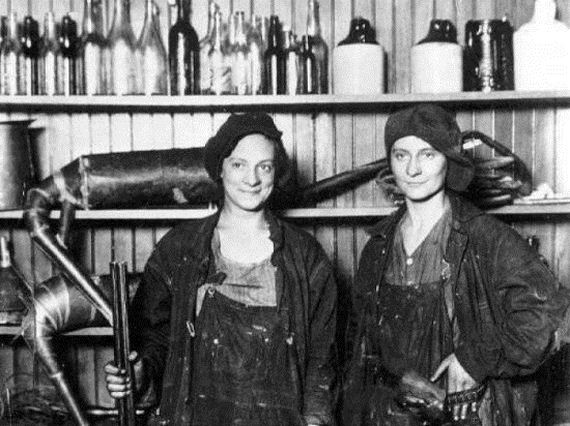 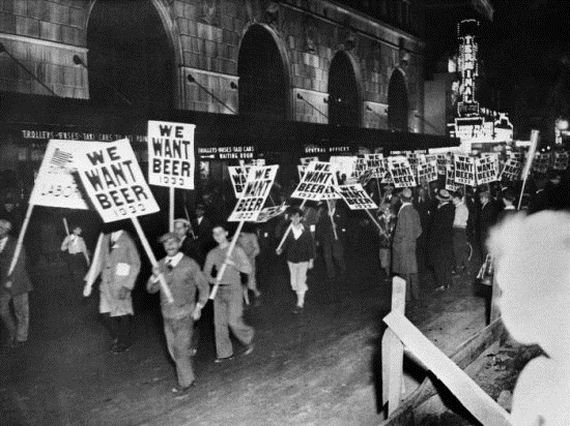 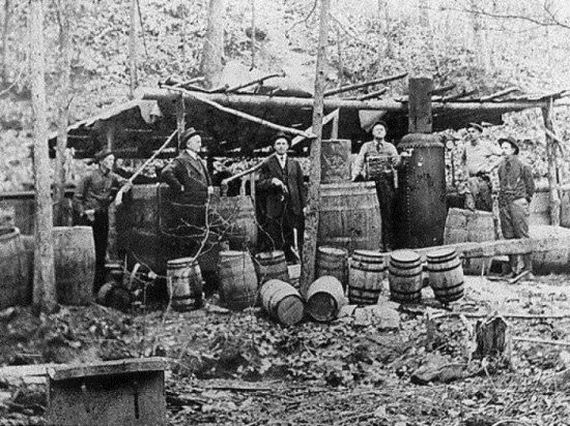 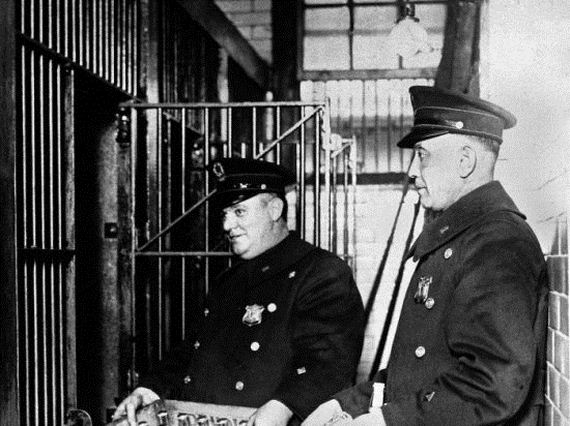 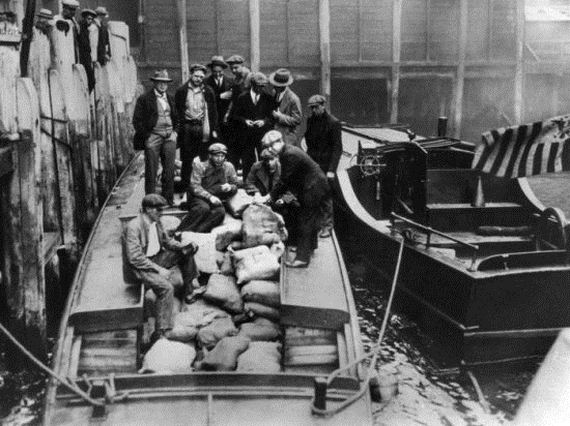 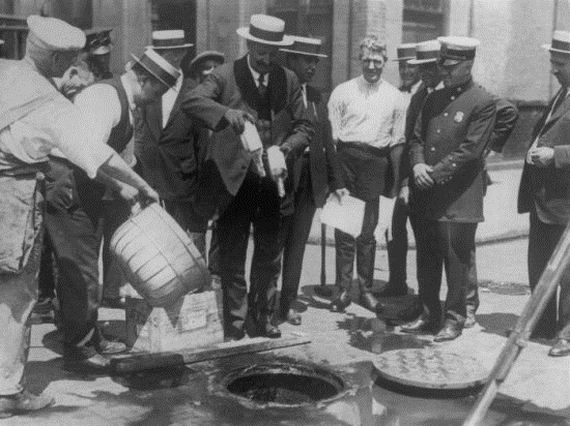 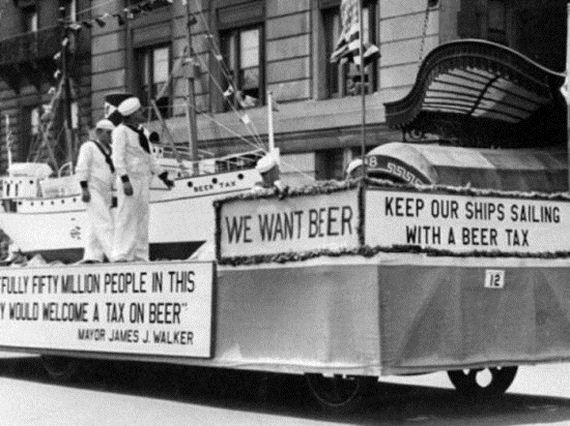 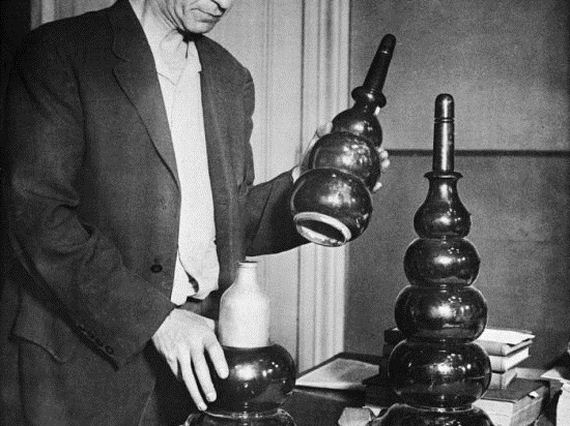 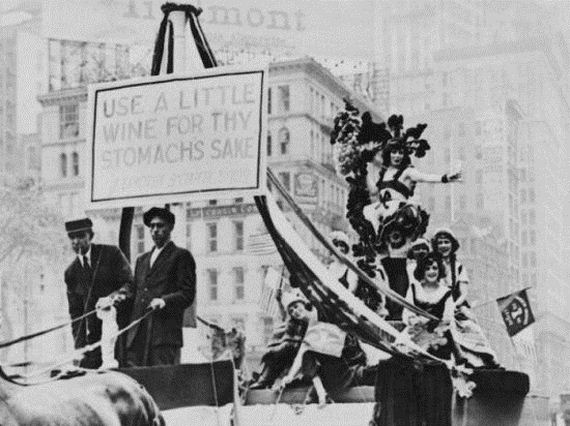 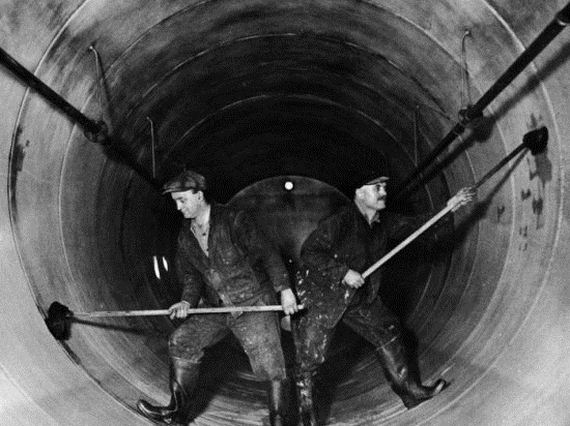 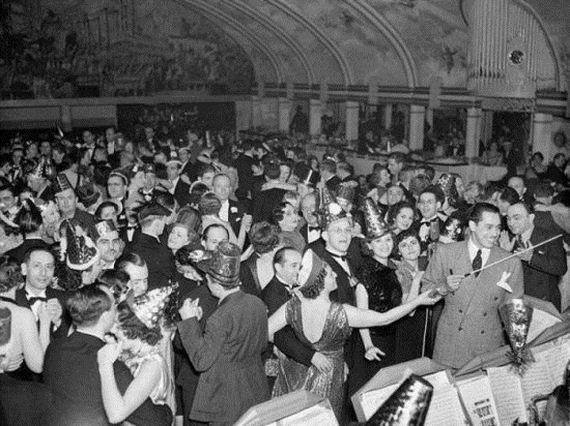 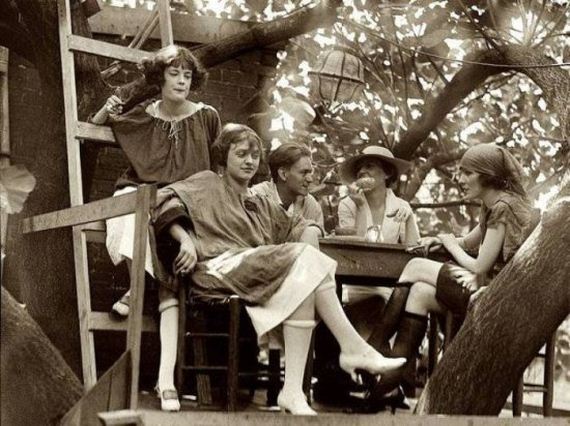 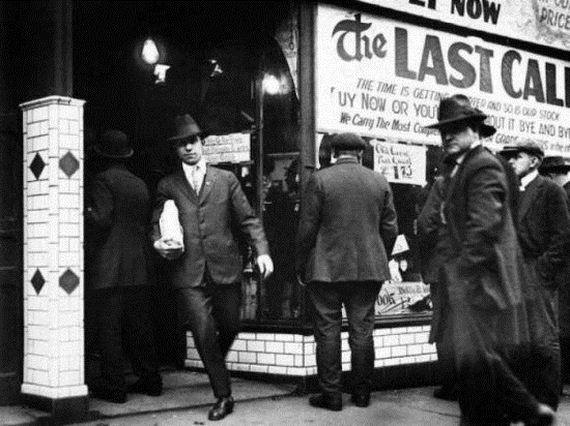 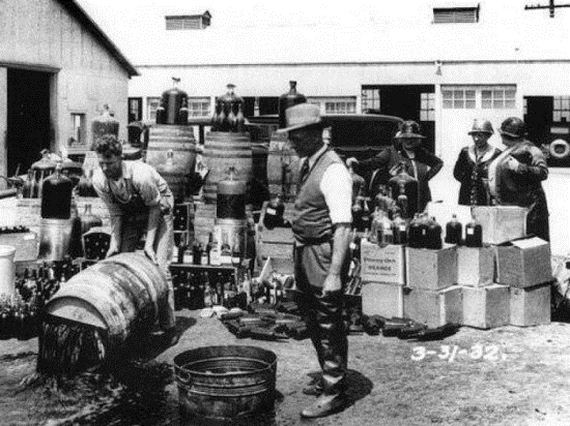 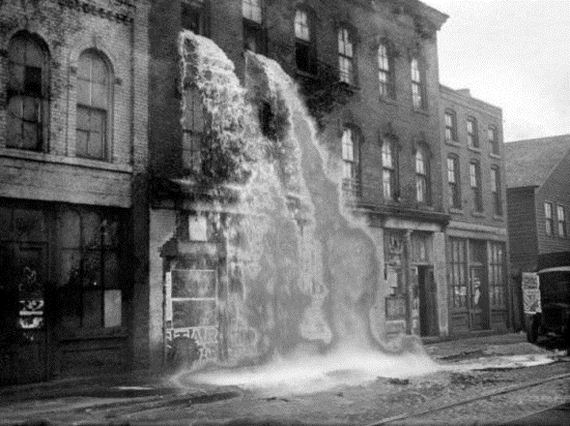 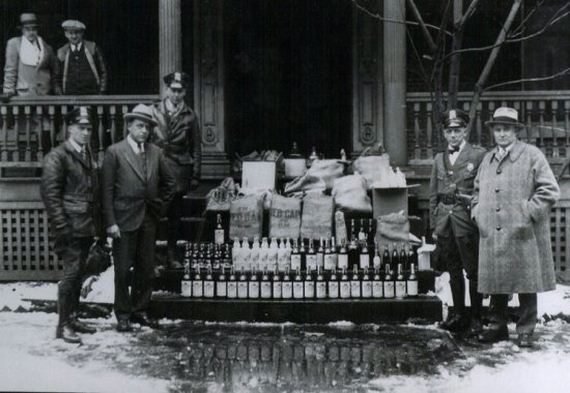 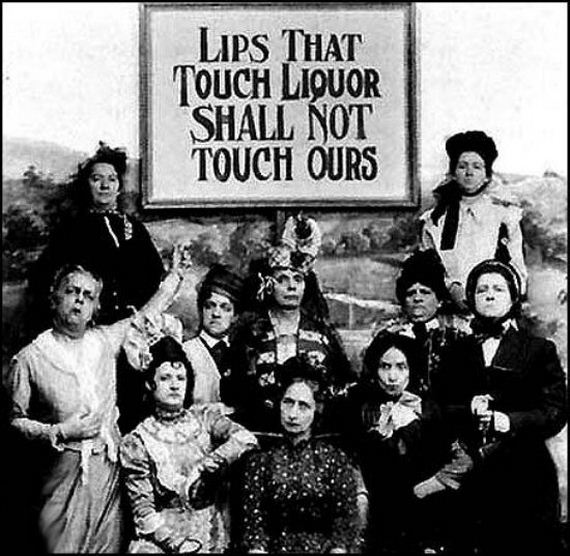 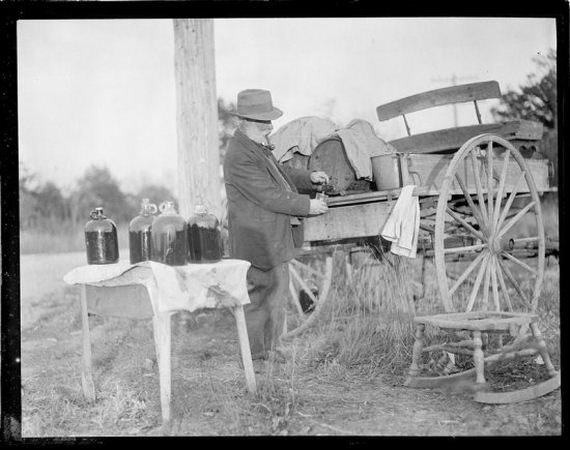 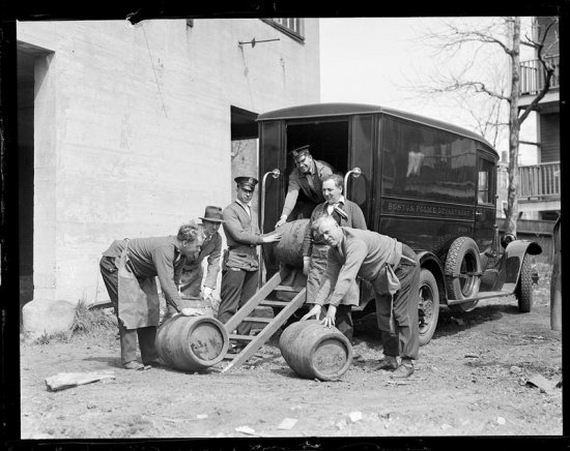 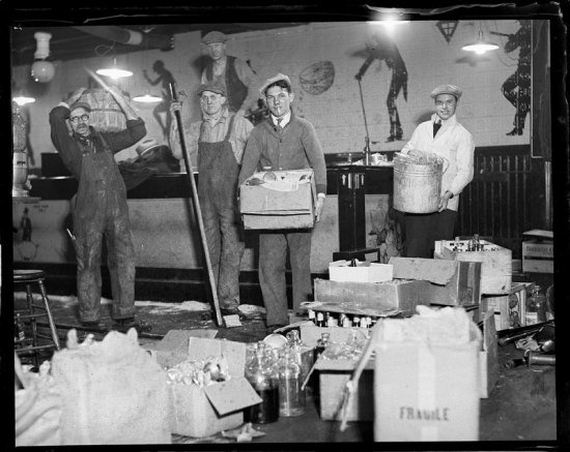 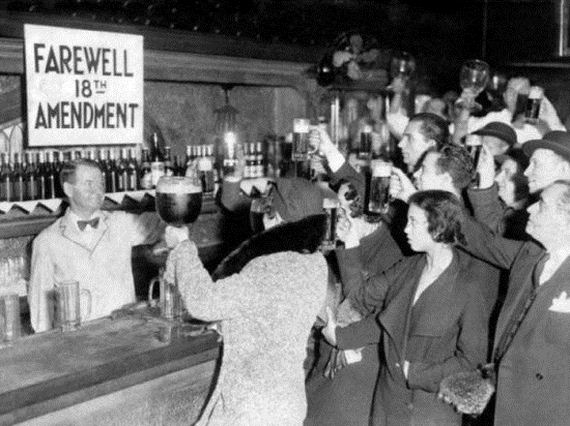 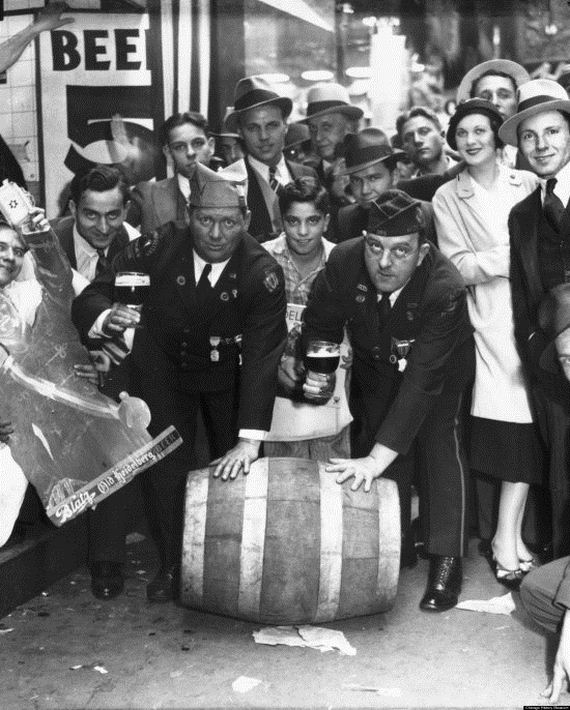 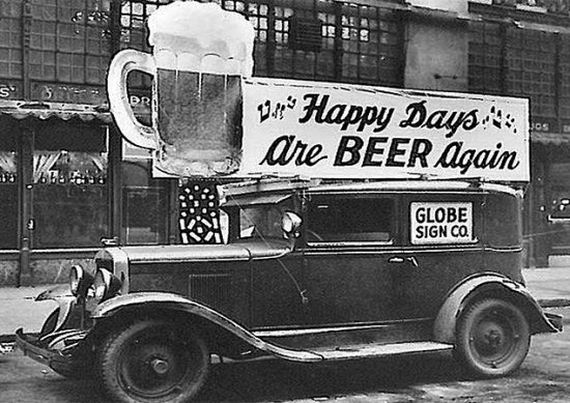 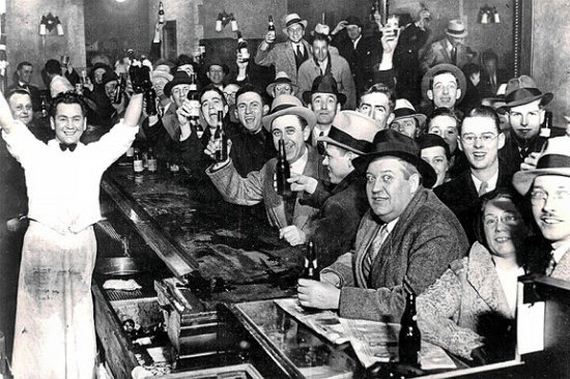 Previous Join the Fight Against Bras, Today!
Next Anais Zanotti Shows Off Her Love For France In A Hot Bikini