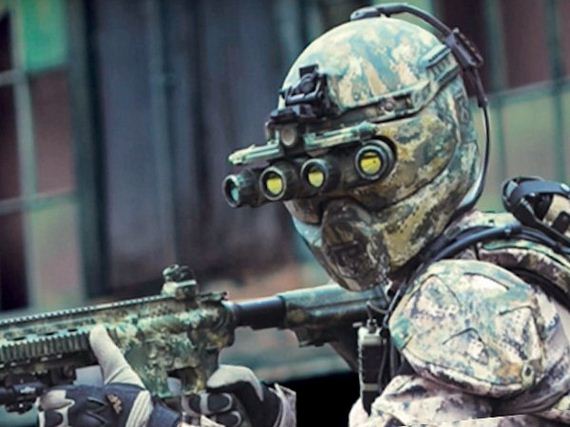 The project, formally called Tactical Light Operator Suit, or TALOS, is aimed at providing special operators, such as Navy SEALs and Special Forces, with enhanced mobility and protection technologies. 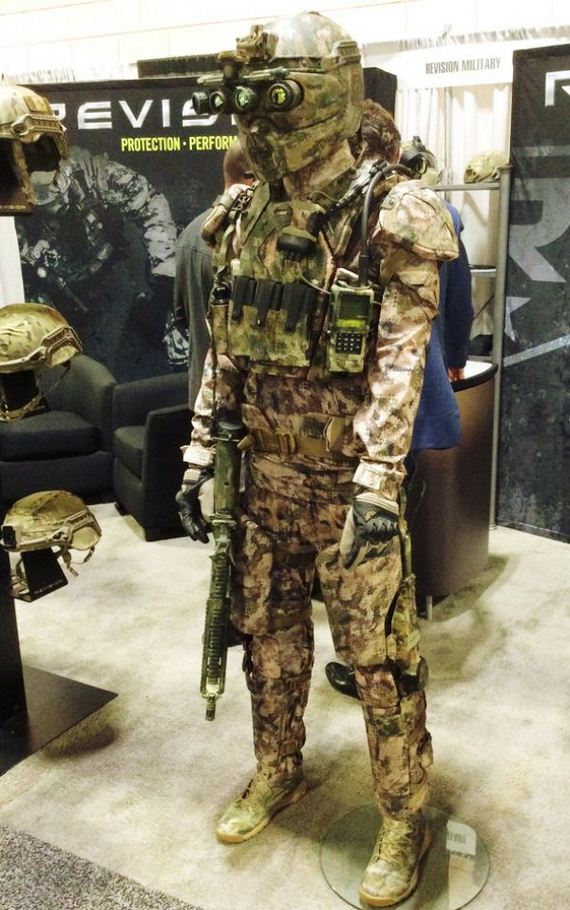 The TALOS suit powers an exoskeleton structure that can help troops conserve energy while on patrol. 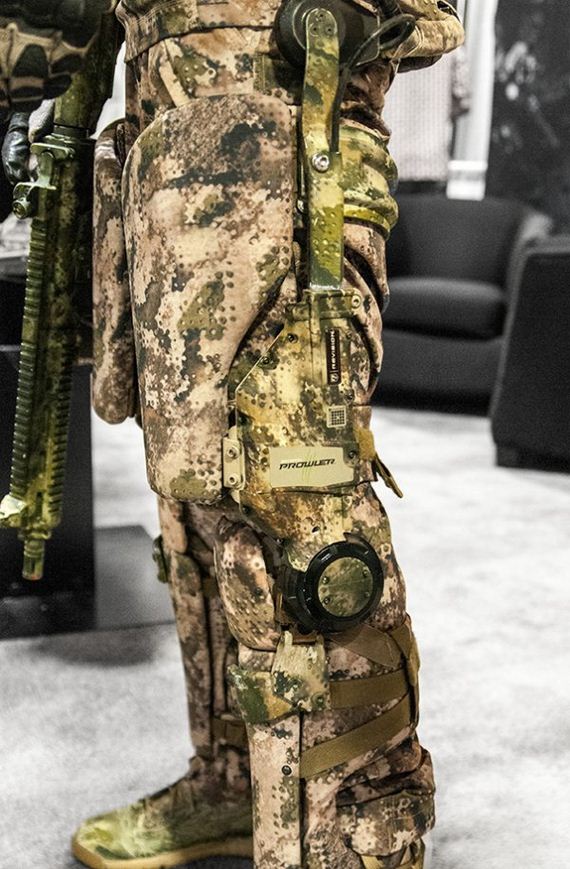 Soldiers can quickly turn off the aided “walking” if they need to move during combat. 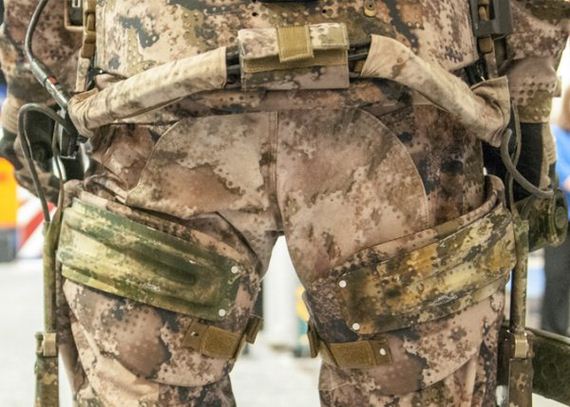 TALOS will have a physiological subsystem that lies against the skin that is embedded with sensors to monitor core body temperature, skin temperature, heart rate, body position and hydration levels.
Lt. Cmdr. Matt Allen, SOCOM spokesman said, “The idea is to help maintain the survivability of operators as they enter that first breach through the door.” 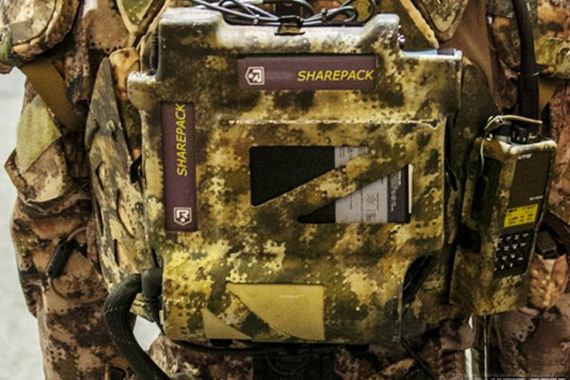 The GPNVG-18 (Ground Panoramic Night Vision Goggle) allows for a broader field of view. In addition, the helmet can display multiple sets of data from it’s internal computers. 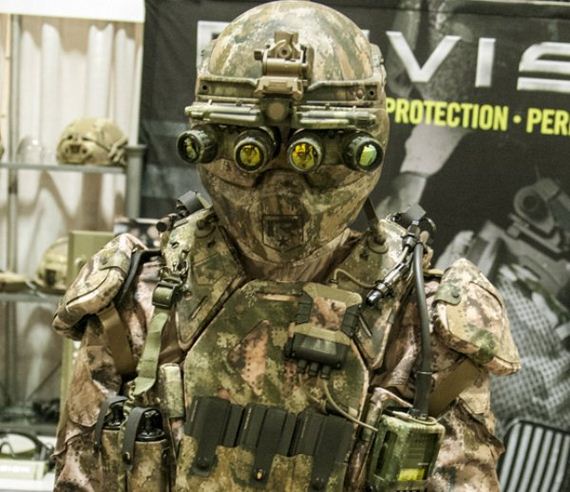 It can even monitor a soldier’s thoughts which can then be sent back to a command control team…they will be able to see what he’s seeing and know what he’s thinking. 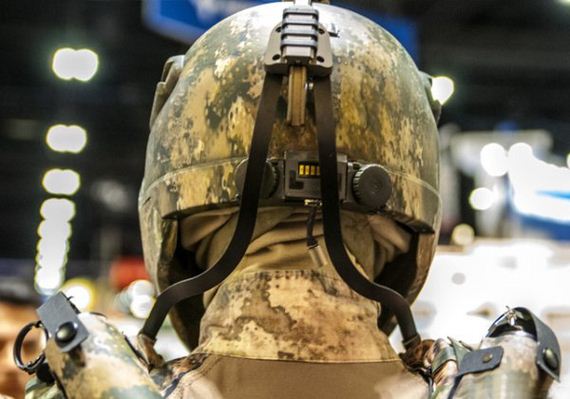 Taking it a step further, the suit will monitor medical information if the soldier is wounded. 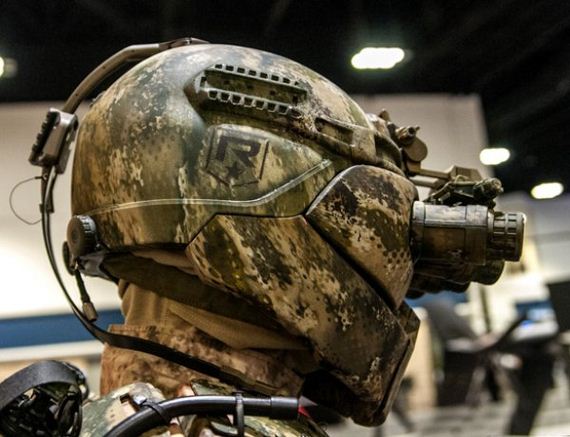 Now for the craziest technology of the TALOS, its armor.
Scientists at the Massachusetts Institute of Technology (M.I.T.) are developing a next-generation kind of armor called “liquid body armor.” 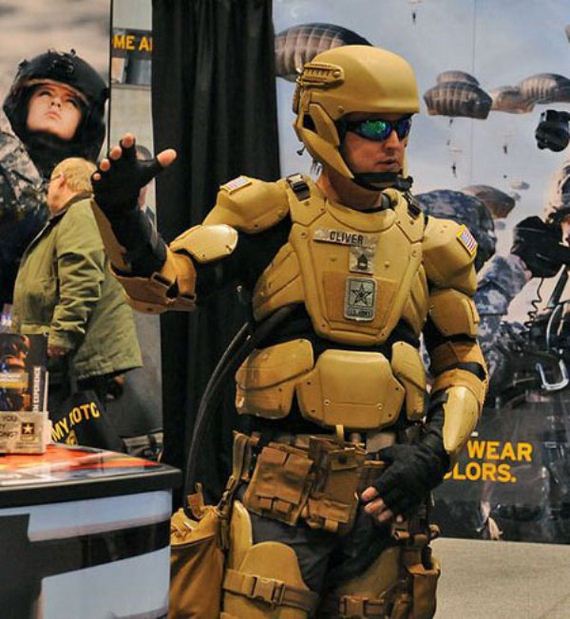 According to Mr. Allen, it “transforms from liquid to solid in milliseconds when a magnetic field or electrical current is applied”. 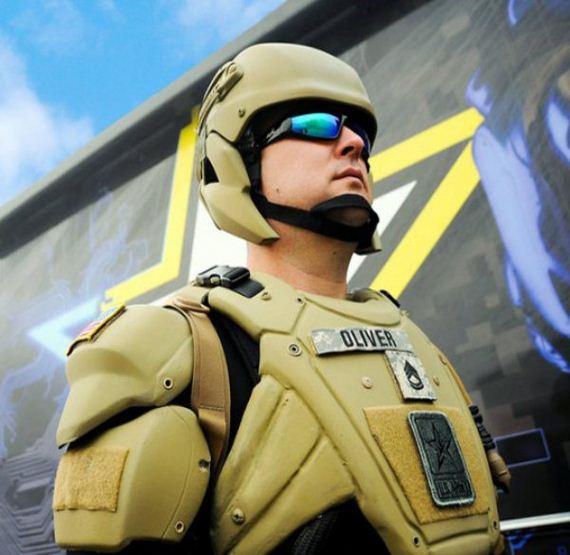 Lt. Cmdr. Matt Allen, SOCOM spokesman said, “The ultimate purpose of the TALOS project is to produce a prototype in 2018. That prototype will then be evaluated for operational impact.” 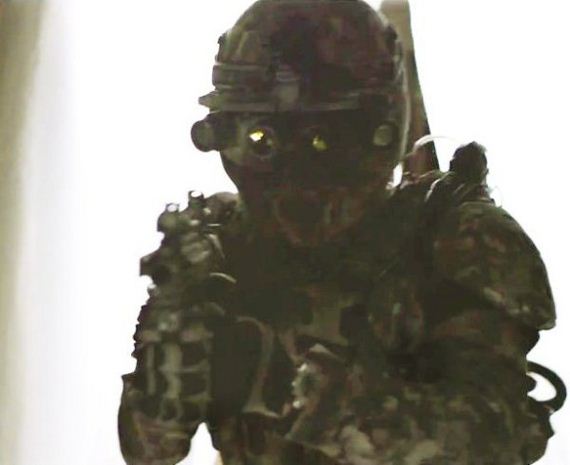 Come 2018, the shadow warriors from units such as Army’s (1st SFOD-D) “Delta” to the Navy SEALs (DEVGRU) “Team Six” may be taking the TALOS into harms way.
Big shout-out to our friends a “We Are The Mighty” for helping put this gallery and information behind this future technology. 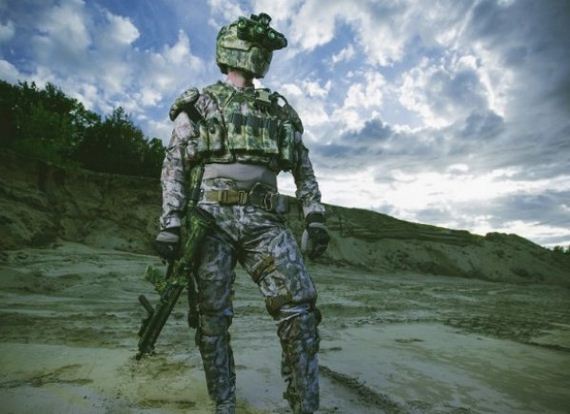