Little Girl Befriends An Elderly Man And Changes His Life

Tara Wood’s daughter Norah changed an elderly man’s life when she stopped to talk to him in the supermarket. They took a picture together and when Tara posted the photo on Facebook, her friends recognized the man as Mr. Dan, and told her that his wife had died earlier in the year. A couple of days later Tara and Norah met Mr. Dan for lunch, and now they’re the best of friends. 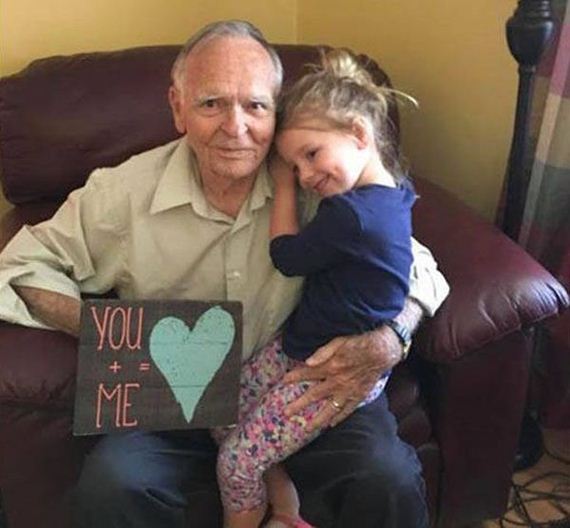 “We spent three hours with him that first that day. They acted like they had known each other their whole lives,” said Wood. She also said that it couldn’t just end here. Now Norah sees Mr. Dan once a week and calls him on the phone. 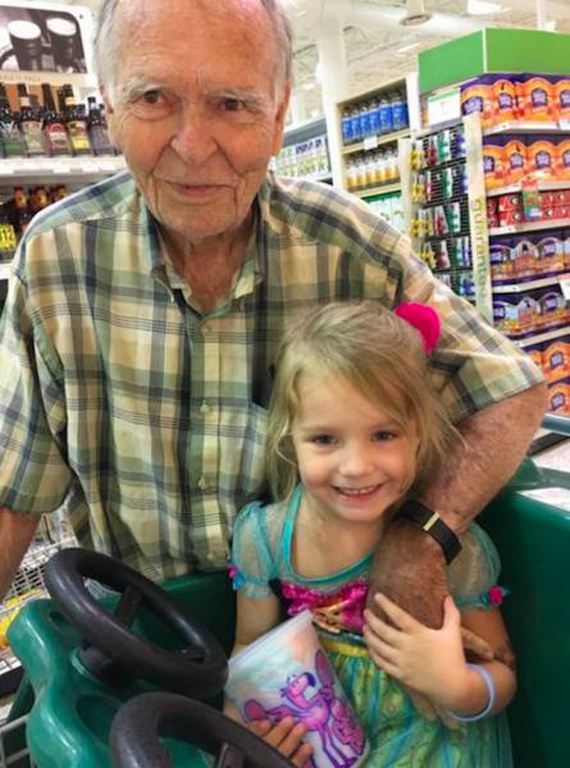 Tara added, “She cares deeply about him and his well-being and that’s something I couldn’t teach.” 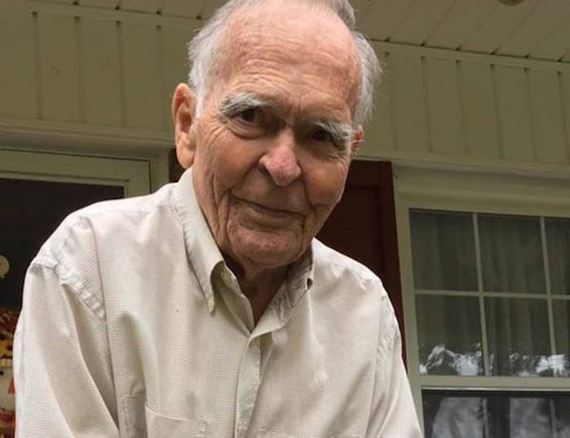 Before Norah came into his life, Mr. Dan recalls never being able to sleep after he suffered the loss of his wife. When he met Norah and Tara, all of that changed. The kind little girl and her mom now pay their new friend weekly visits, and have even invited him to spend Thanksgiving with them this year. 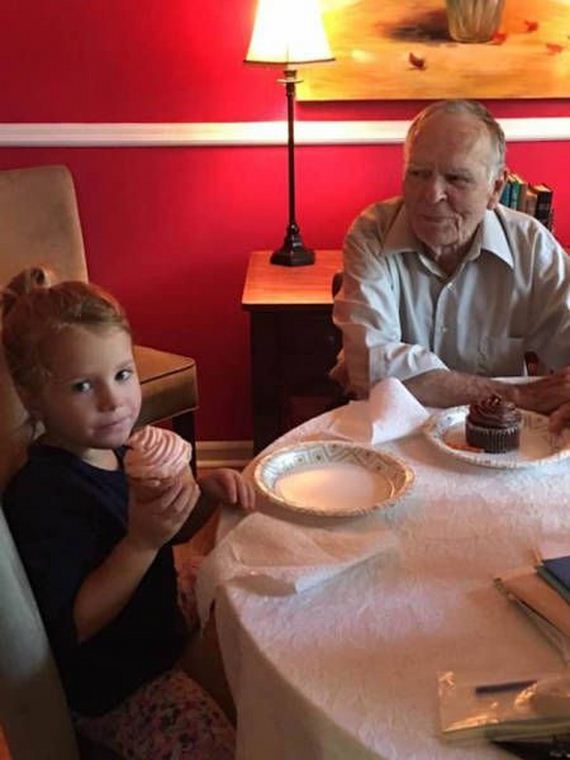 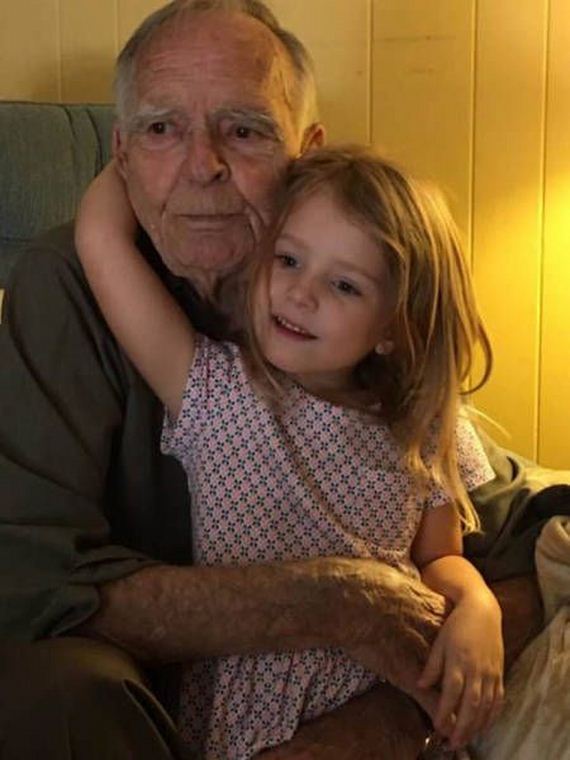 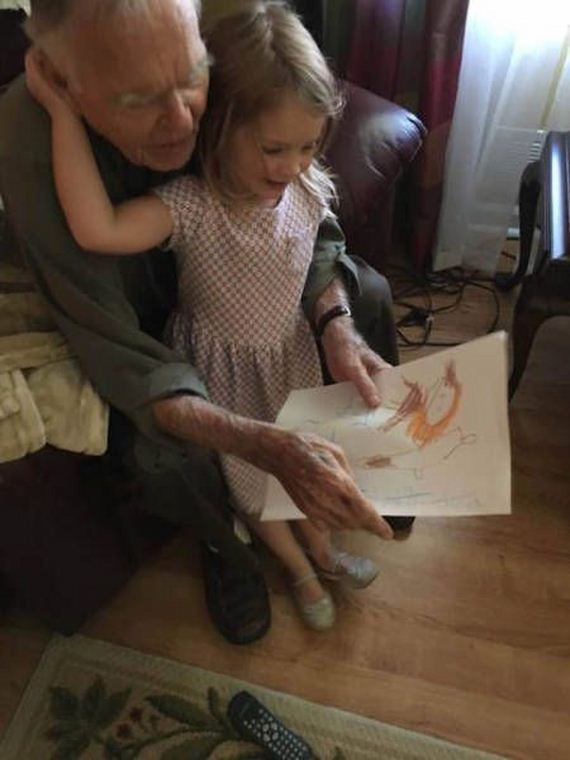