Little Girl Takes Care of Both Her Grandmothers, After Her Mother Abandons Her

While most 5-year-old children are in school or outside playing, little Anna Wang from Southwest China is taking care of her grandmother and great-grandmother. In fact, she is the sole caregiver for both elderly women, a role thrust upon her by circumstances no child should have to endure.

Anna’s father was sent to jail for unknown reasons when she was only 3 months old, and her mother remarried and abandoned the young girl shortly after. Left behind in the remote mountains of Zuyin with her severely arthritic grandmother and 92-year-old great-grandmother, she began gathering food and cooking for them, and undertakes other duties such as cleaning and helping her relatives to the toilet.

A generous neighbor allows Anna to pick vegetables from their farm. She has reportedly told Chinese media outlets that she does this because she wants to, and “wishes good health” for her family. A heartbreaking series of photos, however, show a childhood lost and forgotten.
5-year-old Anna Wang from China is the sole caregiver for her ill grandmother and 92-year-old great-grandmother 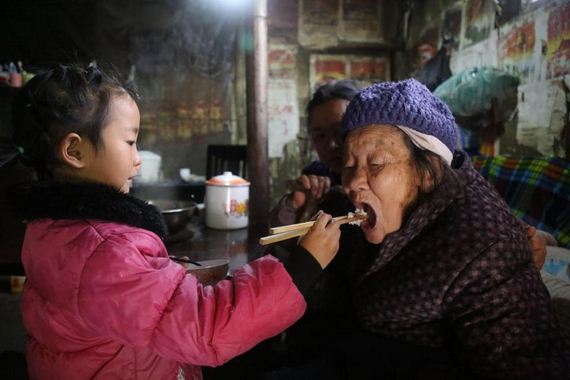 Since her elderly relatives are bedridden, Anna cooks for them and feeds them every day, while other children play and go to school 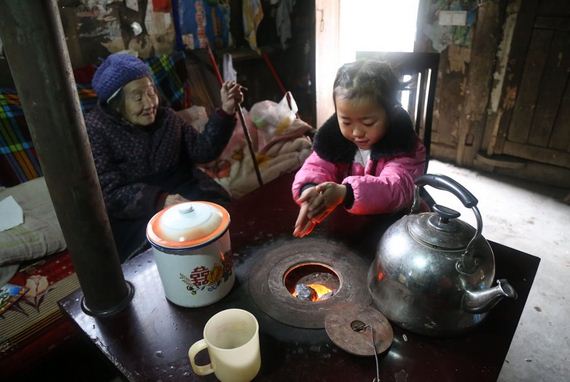 She undertakes other chores such as cleaning the house, bathing her relatives, and helping them to the toilet 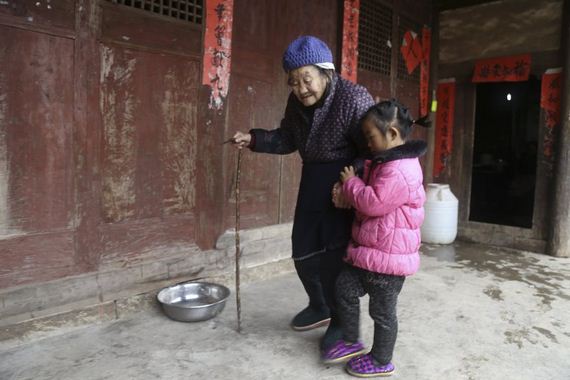 The family lives in a modest house in the remote mountains of Zuyin, Southwest China 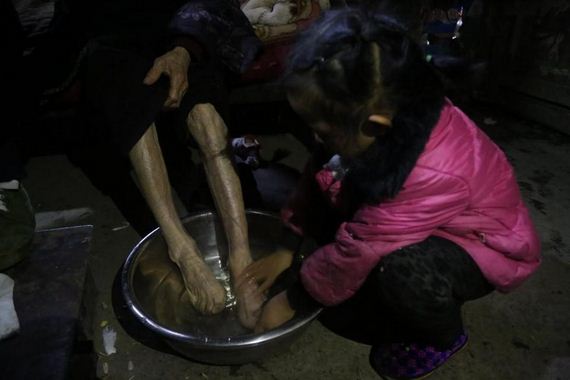 Anna wakes up early every morning to begin attending to her duties, and has no other family or friends to support her 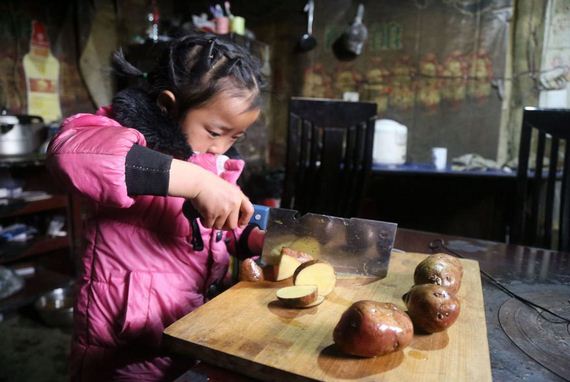 When Anna was just 3 months old, her father was sent to jail for unknown reasons 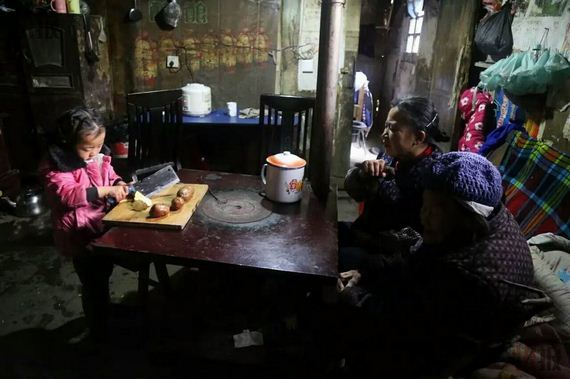 Her mother, who remarried shortly after, abandoned young Anna and left her to provide for her ailing relatives 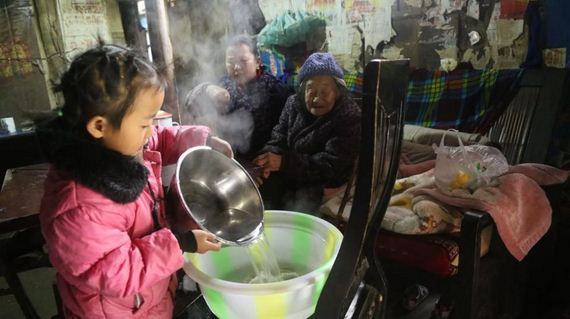 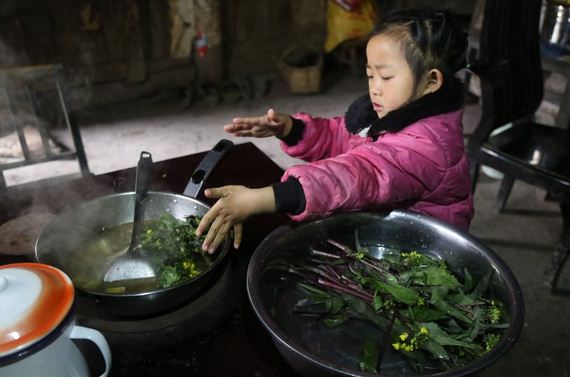 A generous neighbor who owns a farm allows Anna to take vegetables from it, which she caries on her back 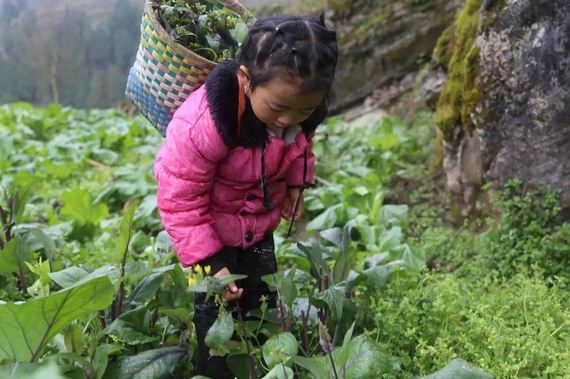 Her grandmother has severe septic arthritis, and can barely take care of herself without Anna’s help 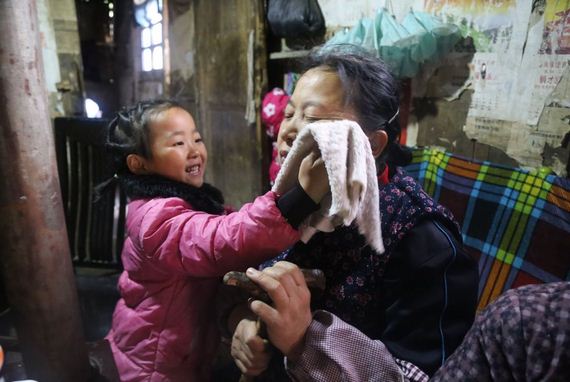 She has reportedly told Chinese media that she does this because she wants to, and “wishes good health” for her family 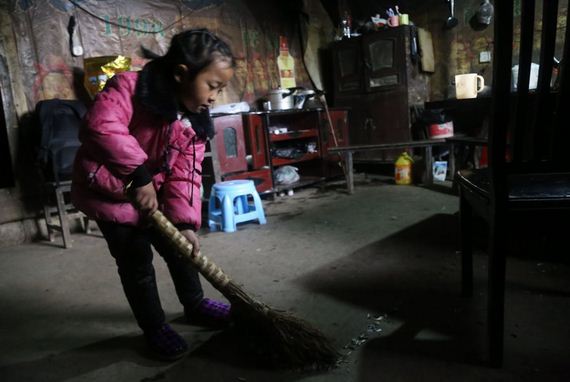 However, no child should have to endure these circumstances, and Anna visibly mourns the life she could’ve had 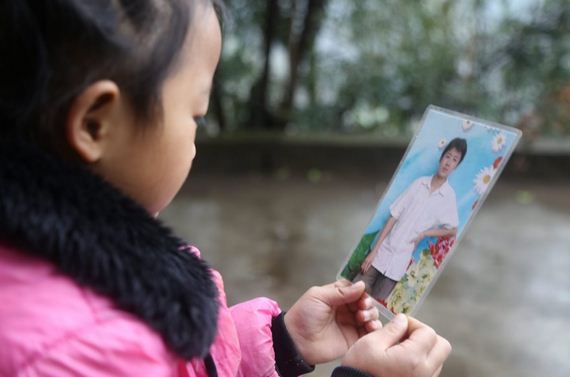 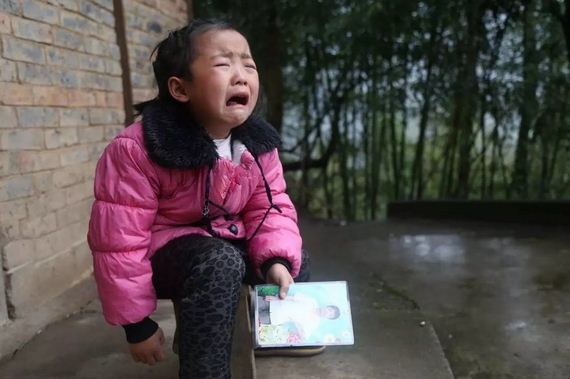 Previous Hilarious Parenting Memes
Next Men VS. Women: How They See The World