A few little secrets about the legendary Playboy Mansion

After 45 years of owning the legendary property, Hugh Hefner is now a renter. Last August he sold the grounds via his Playboy Enterprises to private equity investor Daren Metropolis for $100 million. The catch? Hefner can lease it for $1 million a month. 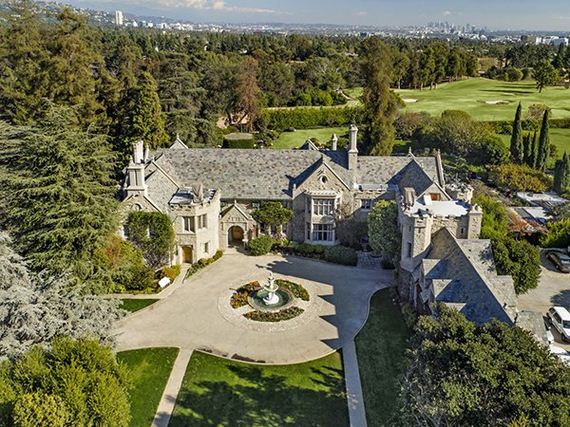 Here are a few tidbits and stories you might not have known about the Playboy Mansion. 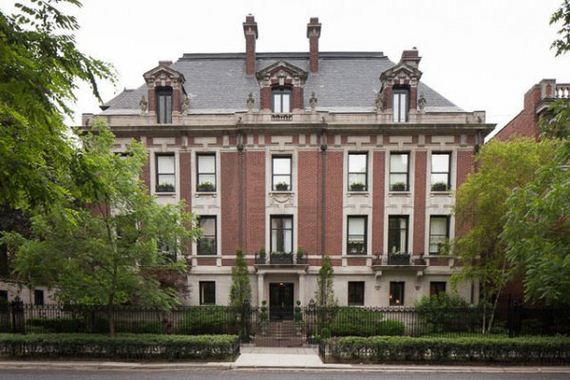 Before buying the Playboy Mansion for $1 million in 1971, Hugh Hefner took over a Chicago mansion in 1959, making it the original Playboy compound. He gave it an indoor pool and a bedroom/office with a 100-inch diameter bed, and Playboy models and nightclub employees could rent rooms for $50 a month. No male visitors were allowed. 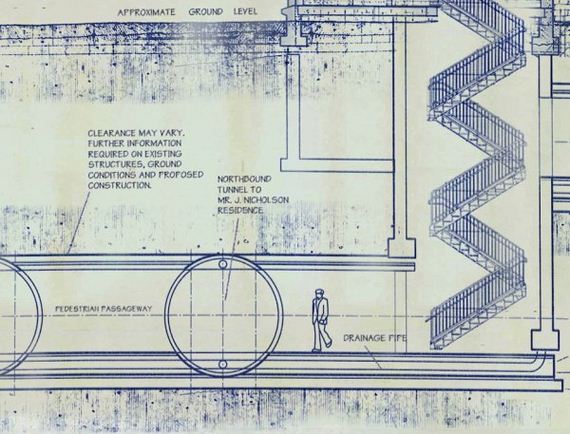 In late March of 2015 Playboy.com came out with an article that detailed secret underground tunnels that ran from the properties of famous regulars like Warren Beatty, Jack Nicholson and James Caan. If it sounds too crazy too be true, it was. On April 1st of 2015, Hef revealed that it was an April Fools’ joke. 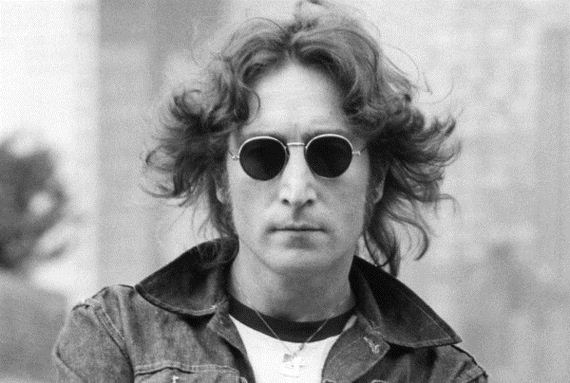 Hefner is quite the art aficionado, and the Mansion proves it with its impressive art gallery. However, one Beatle wasn’t really a fan. While visiting in the 1970s, John Lennon allegedly got a little too drunk and put out a cigarette on a piece of work by Henri Matisse. Those paintings go for millions, by the way. Luckily Hefner was able to restore the art. 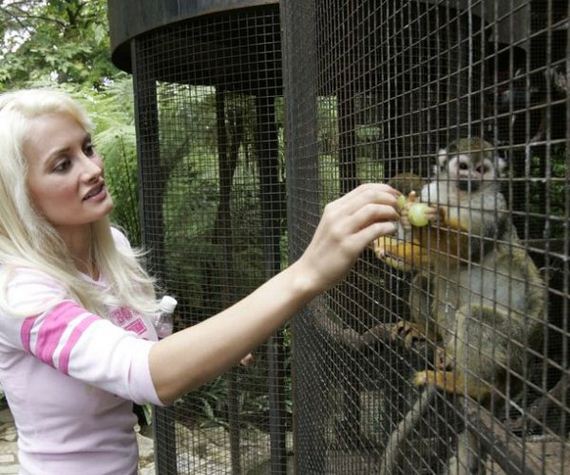 The Mansion has its own zoo license and dozens of pets roaming the grounds, so it only makes sense that there is actually a final resting place for animals. Several of Hef’s dogs have been buried there, as well as multiple monkeys and over 50 varieties of birds. 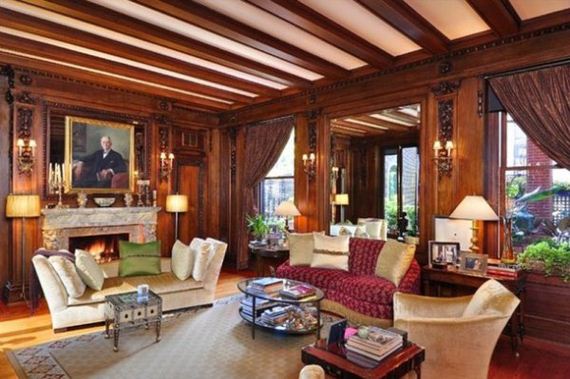 Stephen Baldwin once told a story about him and Robert Downey, Jr. on a Mission to hang out with Playmates in the mansion’s wine cellar. He said they were descending down a spiral staircase, and when Downey reached the third-to-last step, he warned Baldwin not to put his foot on it because there was a silent alarm. It’s thought that the feature dated back all the way to 1927 when the cellar held the illegal booze during Prohibition. 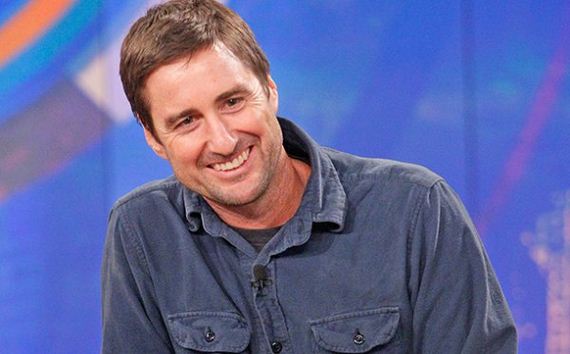 Luke Wilson told the press in 2006 that he actually got “DNAed” from the Mansion staff, which means he was labeled as a “Do Not Admit.” He claimed a Mansion employee asked who he was bringing into the party one night, and Wilson lied and said it was his brother, Owen. In reality it was just a friend, and when they found out he was denied entry for 18 months. 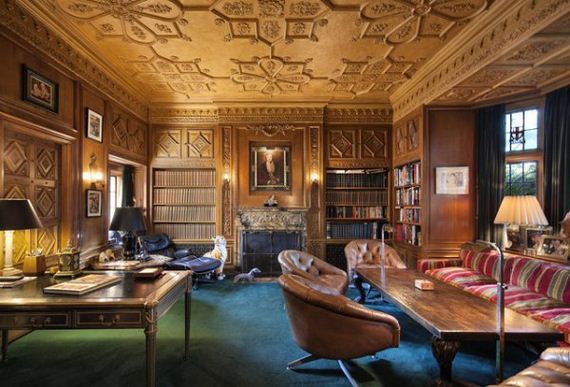 The Mansion was such a cushy place to stay that several famous guests actually just ended up moving in. James Caan stayed there for a bit in the 1970s, as well as Tony Curtis and Shel Silverstein. 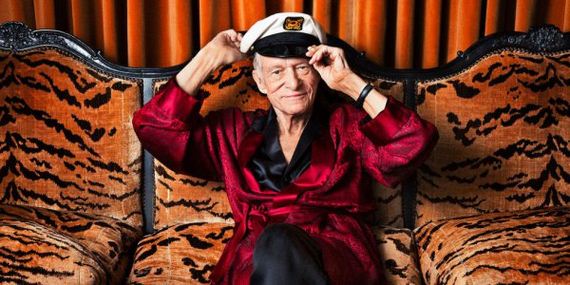 Hefner has an in-house biographer named Steve Martinez. He’s a full-time archivist whose job it is to maintain the three thousand volumes of scrapbooks in the Mansion’s library. He collects photos and information during the week and on the weekends Hefner helps him update the books. They go back all the way to portraits of Hefner at six months old, and Martinez has instructions to fill the final volumes with Hef’s obituaries. 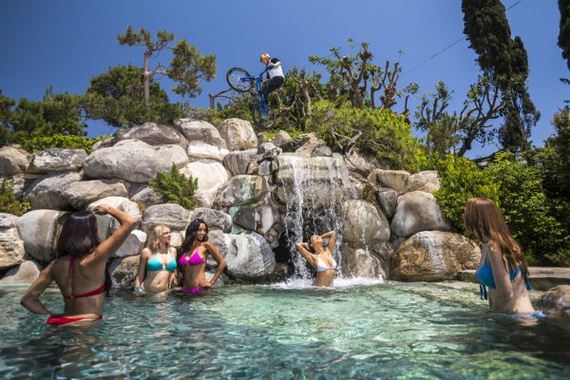 The grotto has quite the reputation of quite the cesspool of… bacteria. In April 2011 it was actually a problem. 123 people who attended a fundraiser party got really sick, and health officials found the bacteria that causes Legionnaire’s disease in the water. 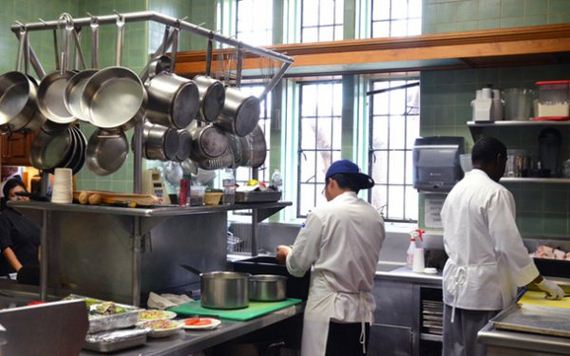 It takes a whopping 80 full-time employees to maintain the grounds, cook, provide security, and maintain electrical and plumbing services. 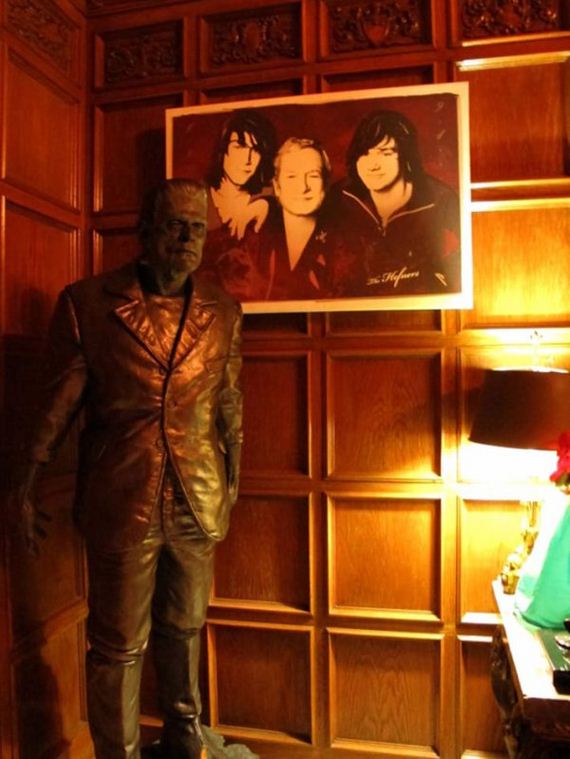 There is a giant statue of Frankenstein’s monster that guests hang out with in the Great Room while waiting for the festivities to get started. 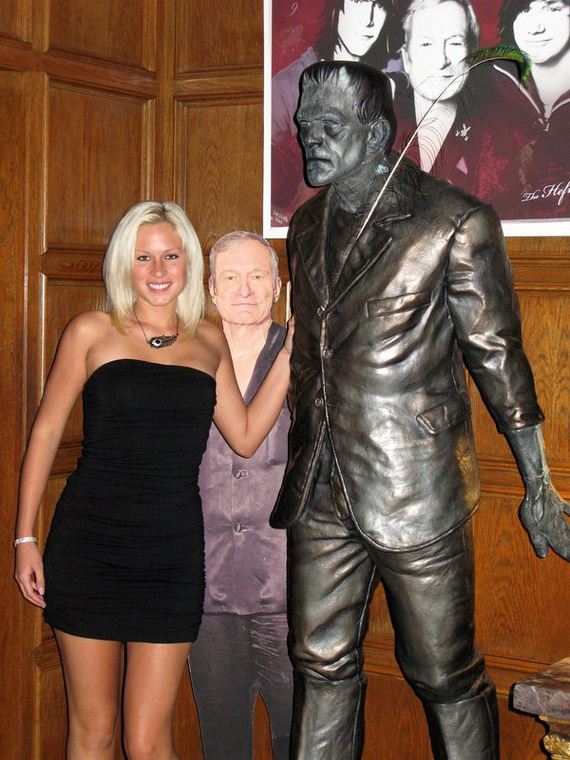 When Hefner can’t be at a party or dinner, you can usually find a life-size cardboard hanging around the crowd. 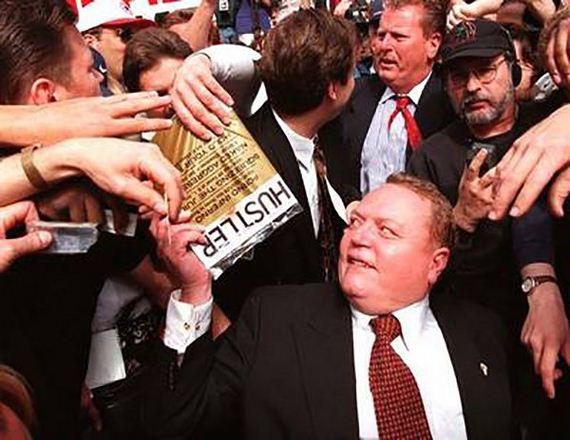 Hustler founder Larry Flynt wanted to buy the Mansion this year, to convert it into the (you guessed it) “Hustler Mansion.” It’s unclear whether he actually made an offer, but Flynt made it clear that if he were to buy it, Hefner would not be allowed to remain in the home. 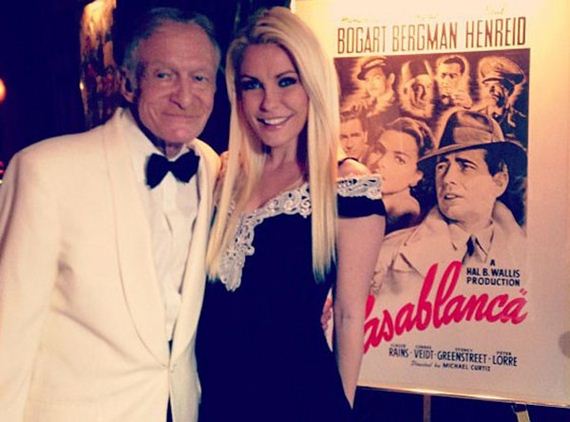 The Mansion has regularly-scheduled movie nights, and they’re serious business. Hefner, being the giant movie buff that he is, has a board of friends that curate titles for screenings. He invites people over to watch them, but he’s got a zero-tolerance policy on disruptions. Mike Tyson attended one of these events, and he fell asleep. He didn’t hear his phone ringing nonstop while he was snoozing, so he was never invited to movie night again.