This poor shelter pooch named Freya was refereed to as the “world’s loneliest dog” before she was chose to star in a huge Hollywood blockbuster. Director Michael Bay read an article about the dog who had spent almost 6 years in a shelter, and he decided to give her a role in the next Transformers film. Now she’s as happy as can be.

Freya the pooch spent the first 6 years of her life in a shelter and was rejected more than 18,720 times… 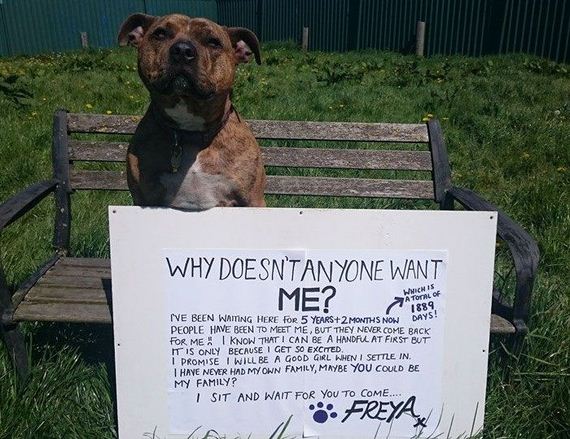 …so she got named ‘the world’s loneliest dog’ 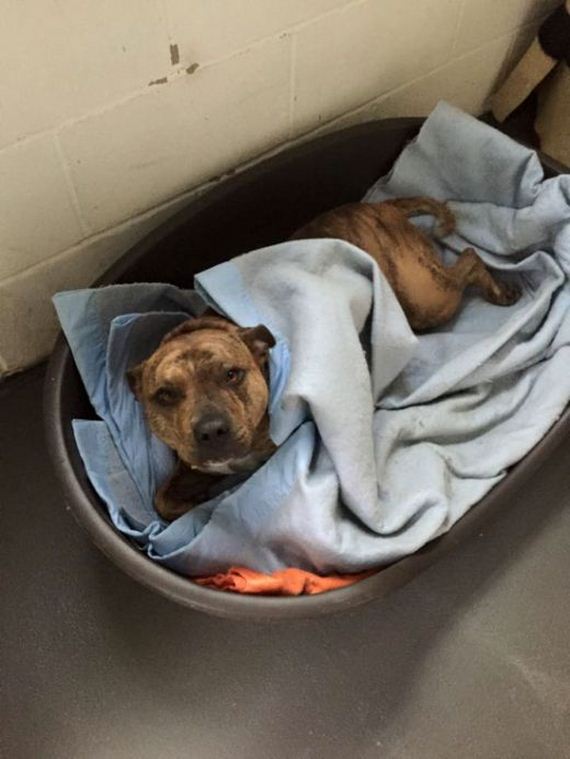 When film director Michael Bay read an article about the pooch, he decided to help… 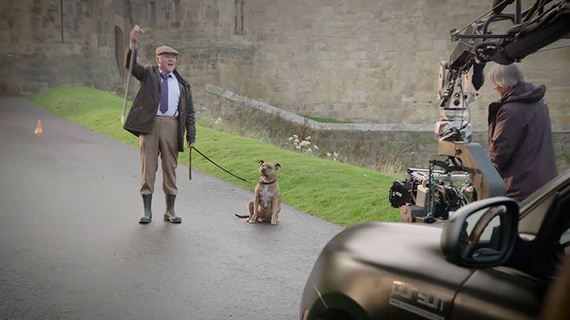 …by giving the pooch a role in Transformers 5! 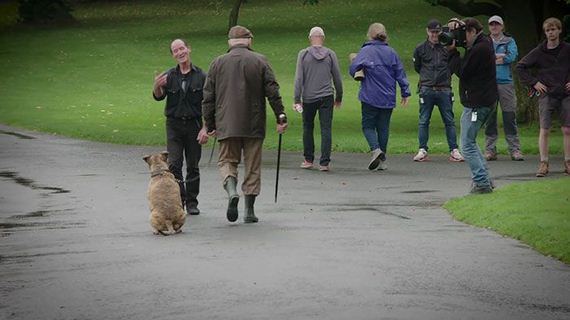 Now she stars in a Hollywood blockbuster along with Sir Anthony Hopkins! 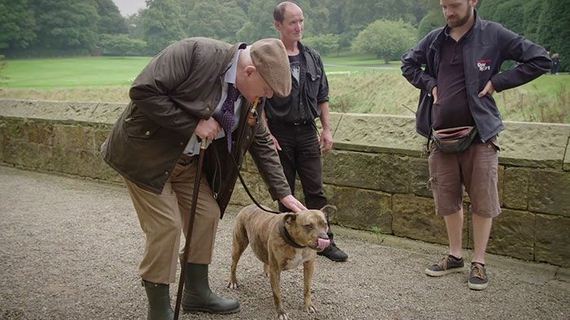 And not only did Freya do a great job starring in a movie…she also found a loving family to adopt her! 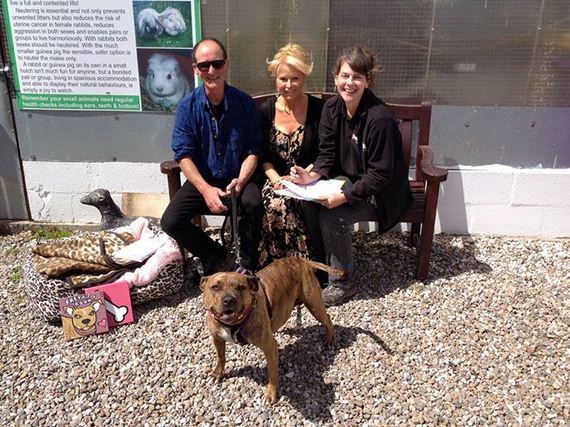 Previous Meet Earl, The Grumpy Cat Of The Dog World
Next Cop Drives Grieving Man 100 Miles To Be With His Family