Made in America: The most expensive cars ever sold

12. 1966 AAR Gurney-Weslake Eagle MK1
Price: $3.74 million in 2013
This V12 powered race car is consider by many to be one of the most beautiful Formula 1 cars ever made (obviously, it can be debated). There were only 4 ever built and this one was the winner of seven world championship races. 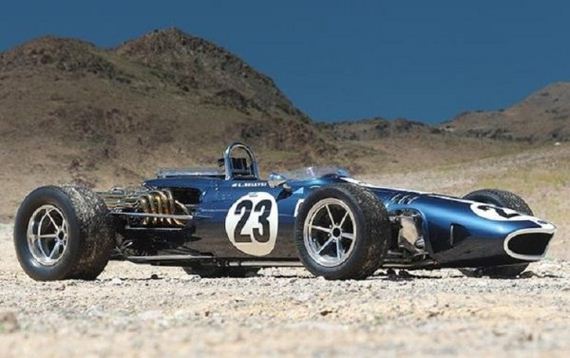 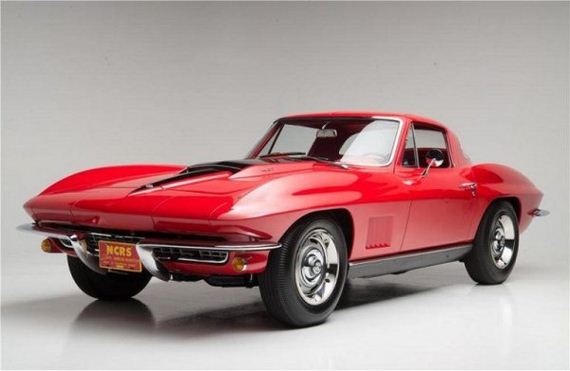 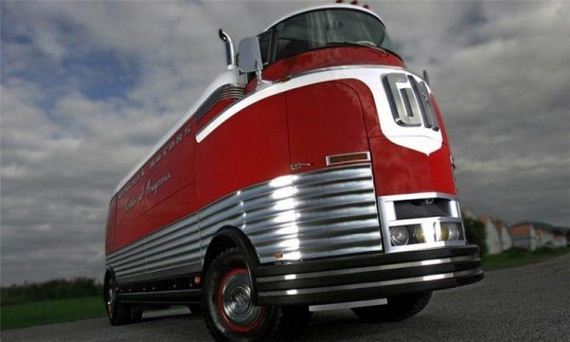 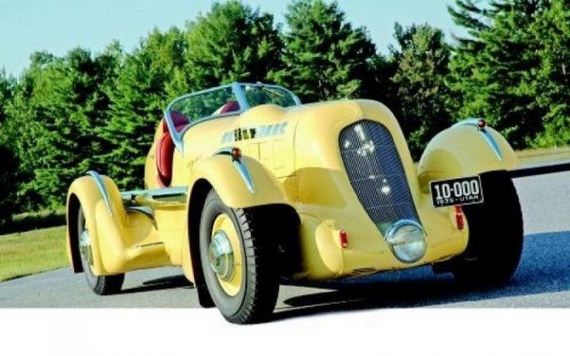 8. 1935 Duesenberg Model SJ Convertible Coupe
Price: $4.51 million in 2013
If you have “Gatsby” money, try getting this rare Duesenberg. Three were ever made and this was the only one to come with a supercharged engine. 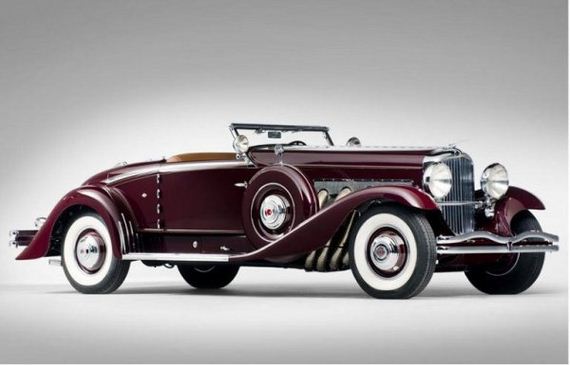 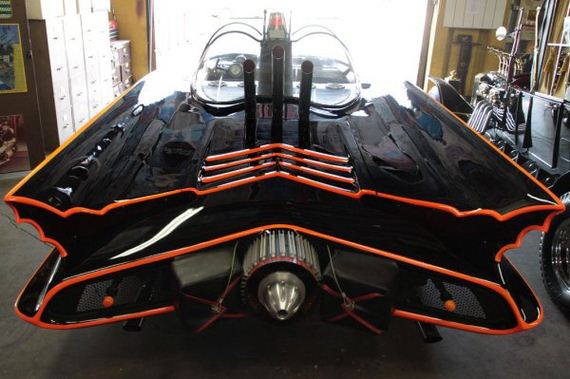 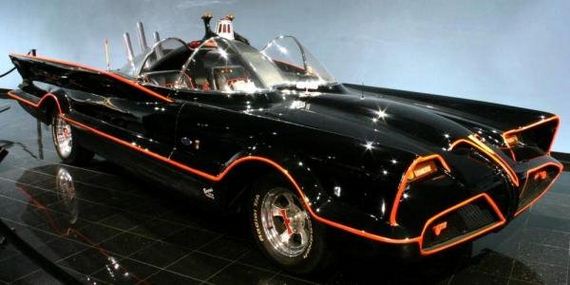 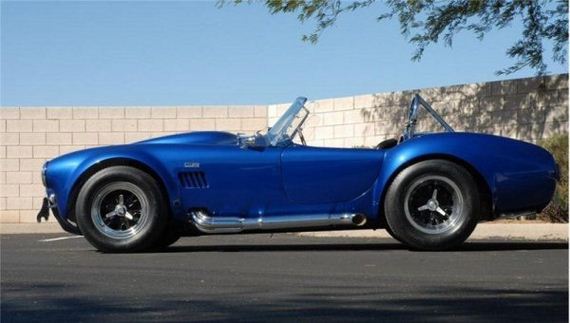 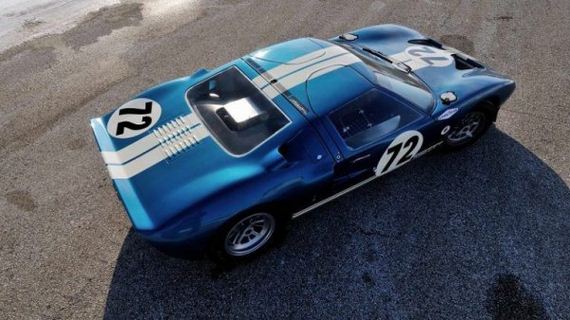 5. 1964 Ford GT40 Prototype
Price: $7 million in 2014
Henry Ford II wanted to take on Ferrari, so he put Carroll Shelby to work on the GT40. The GT40 (GT/104) prototype is the forth model of Mr. Shelby’s team. Its distinguishing feature was a new light weight chassis. 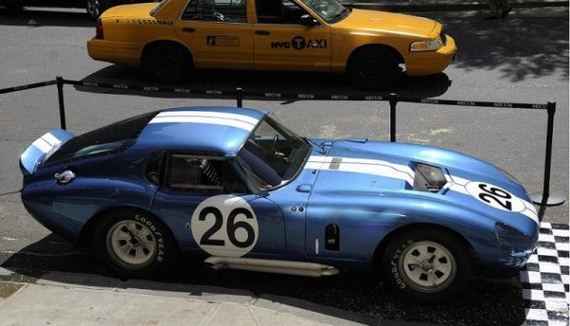 3. 1931 Duesenberg Model J Long-Wheelbase Coupe
Price: $10.34 million in 2011
At the time of it’s sale, one of the top classic car auction companies, Gooding & Company called this “the most elegant American automobile”. Gooding & Co. knows cars, they’ve sold 3 of the top 10 most expensive cars in the world. 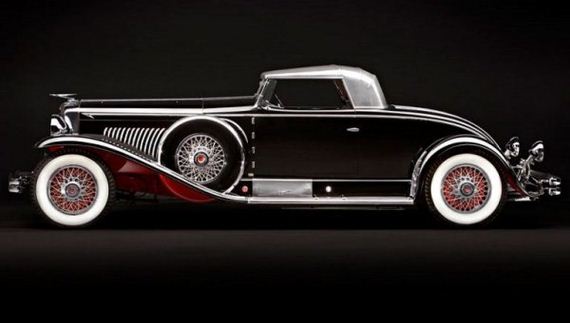 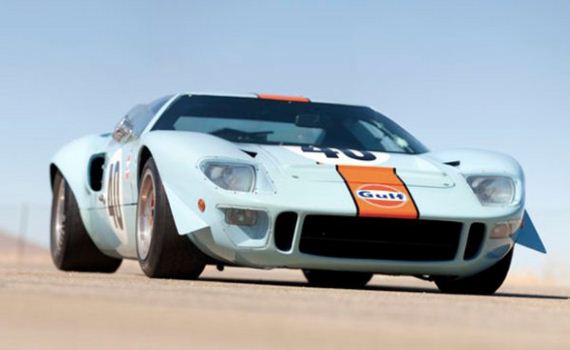 This is the first of 3 made. In its debut, the GT40 Gulf/Mirage took the win at Belgium’s “Spa” endurance race. 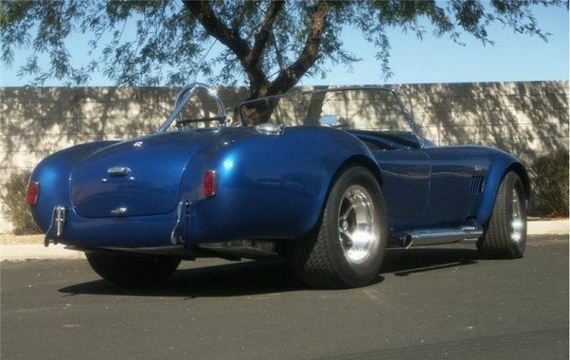 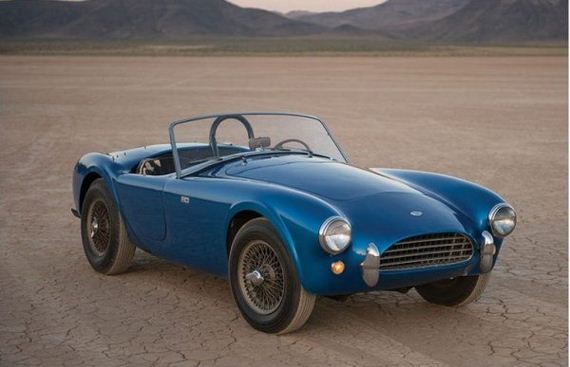 “Sotheby’s” is an auction house that is considered to be one of the top, if not the top, seller of ultra expensive items. They compared 4 people to Mr. Shelby’s impact on the 20th century: the Wright Brothers, Henry Ford and Thomas Edison. 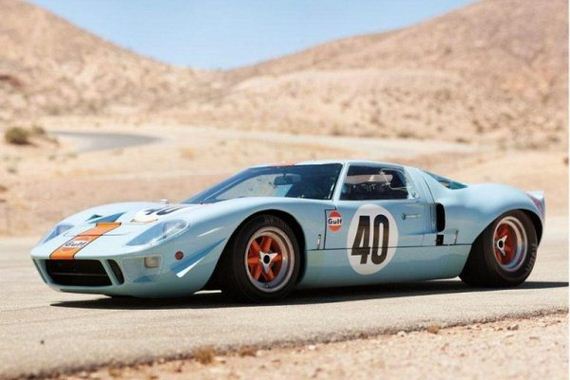