Magical Photos Of Siberian Huskies Playing On A Frozen Lake

A photographer in Russia who goes by Fox Grom has captured some stunning images of his Siberian Huskies playing on a thawing frozen lake, which makes them seem like they’re walking on a giant mirror or on the sky itself.

Grom lives in Kirovsk in Murmansk Oblast, which is one of Russia’s northernmost regions. Almost the entire area is north of the Arctic circle, meaning that his hardy dogs are no strangers to the cold. The lake is frozen solid but not completely so, and the thin film of water on the ice’s surface helps create the magical mirror-like illusion in these photos. 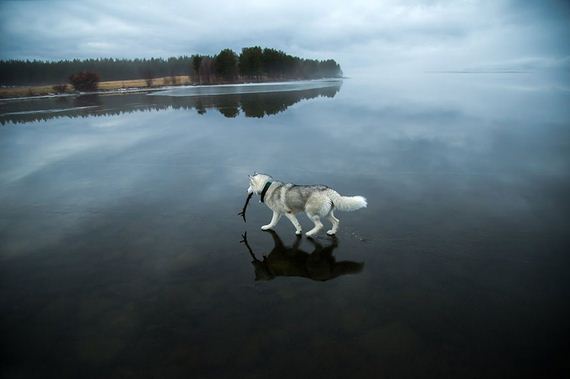 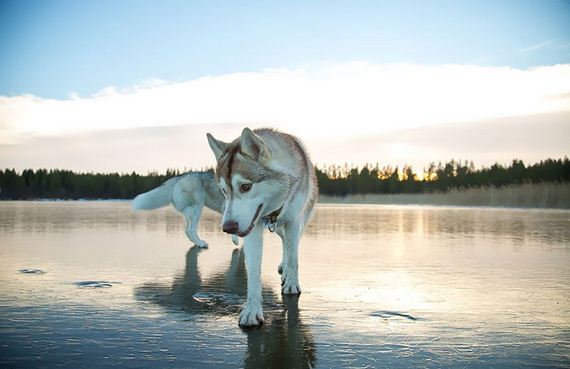 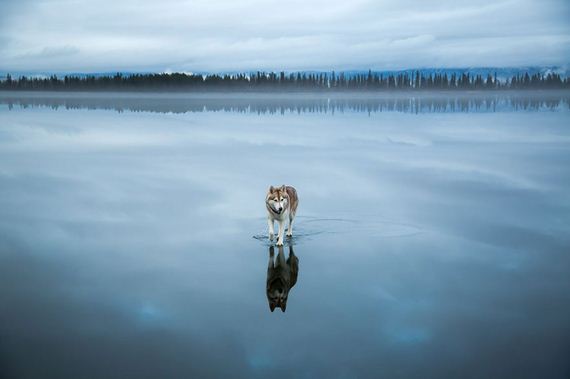 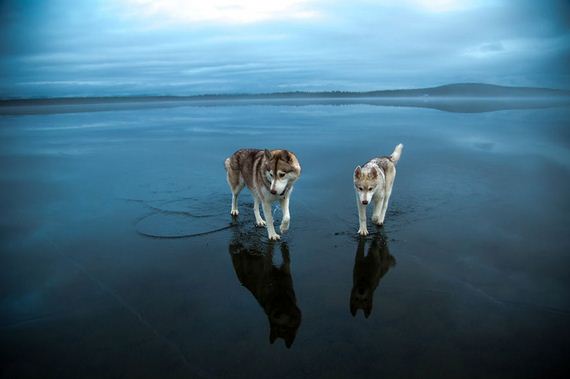 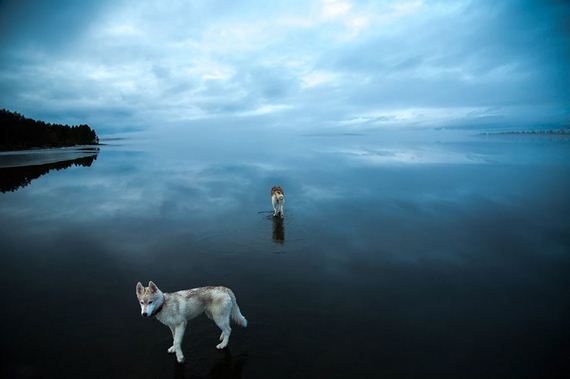 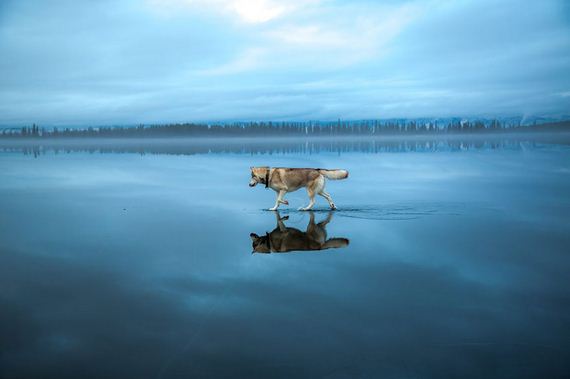 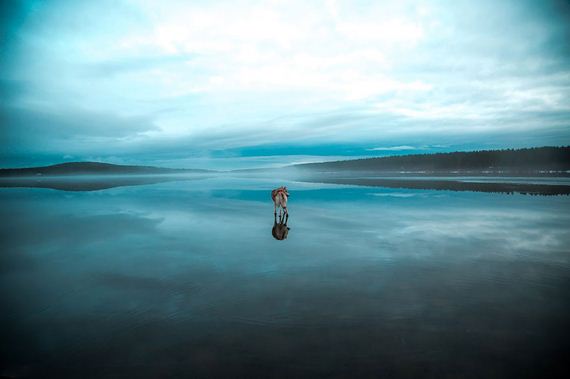 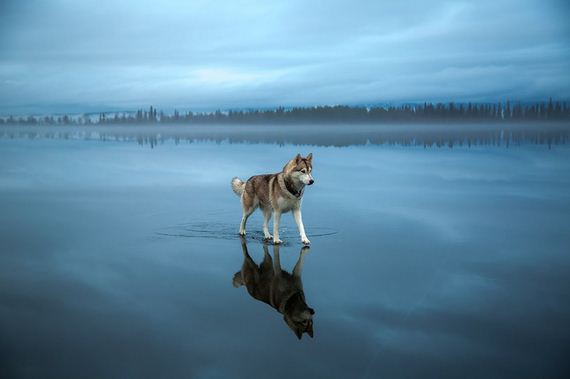 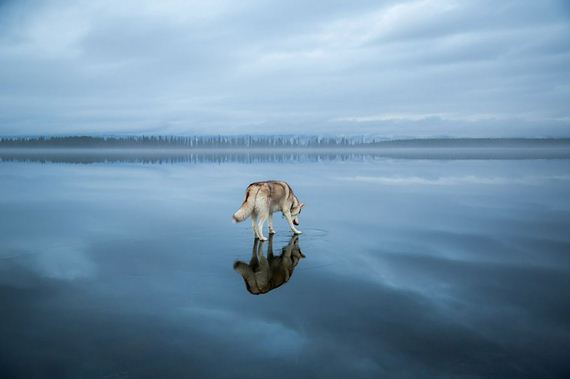 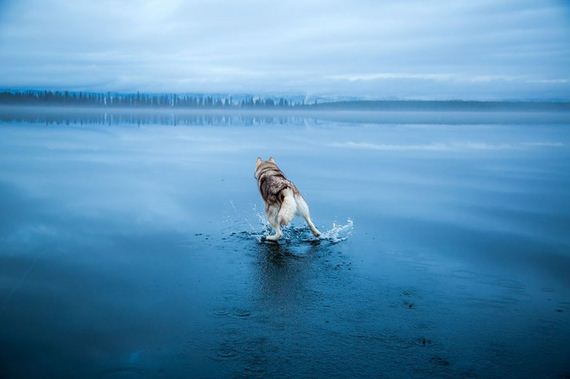 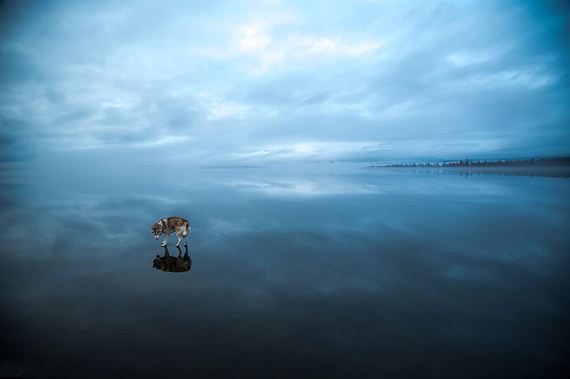 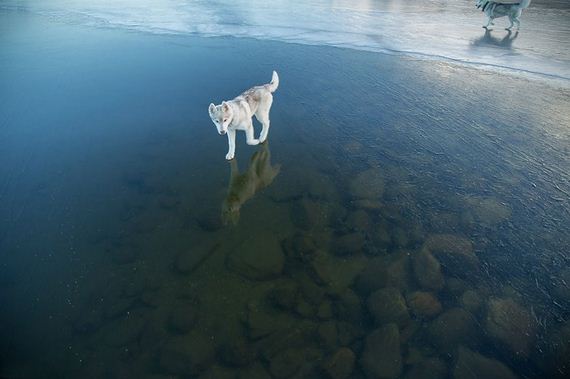 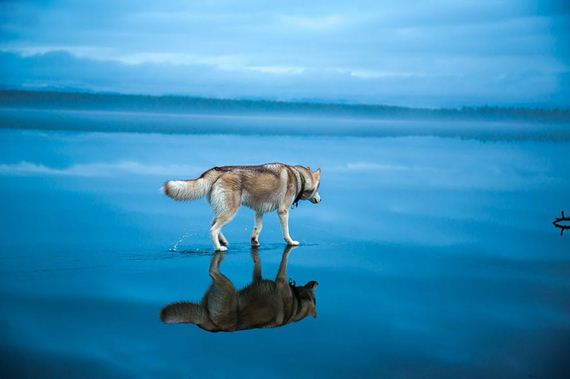 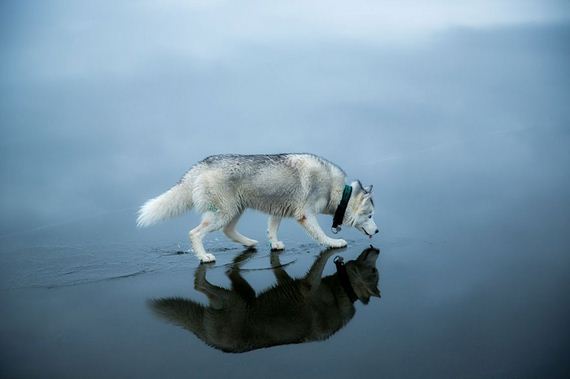