Male Athletes Who Are Also Into Modelling

Athletes or sports stars are not only at their best on the field as they run behind a ball or wrestle their way to glory, but also completely amazing when it comes to body care and fitness. Their healthy diets and the copious amount of working out they do enables them to get smashing bodies that are the stuff of dreams for runways and photographers. This has led to so many athletes who endorse brands, do product placements, and advertisements into taking up modelling as well now and then. 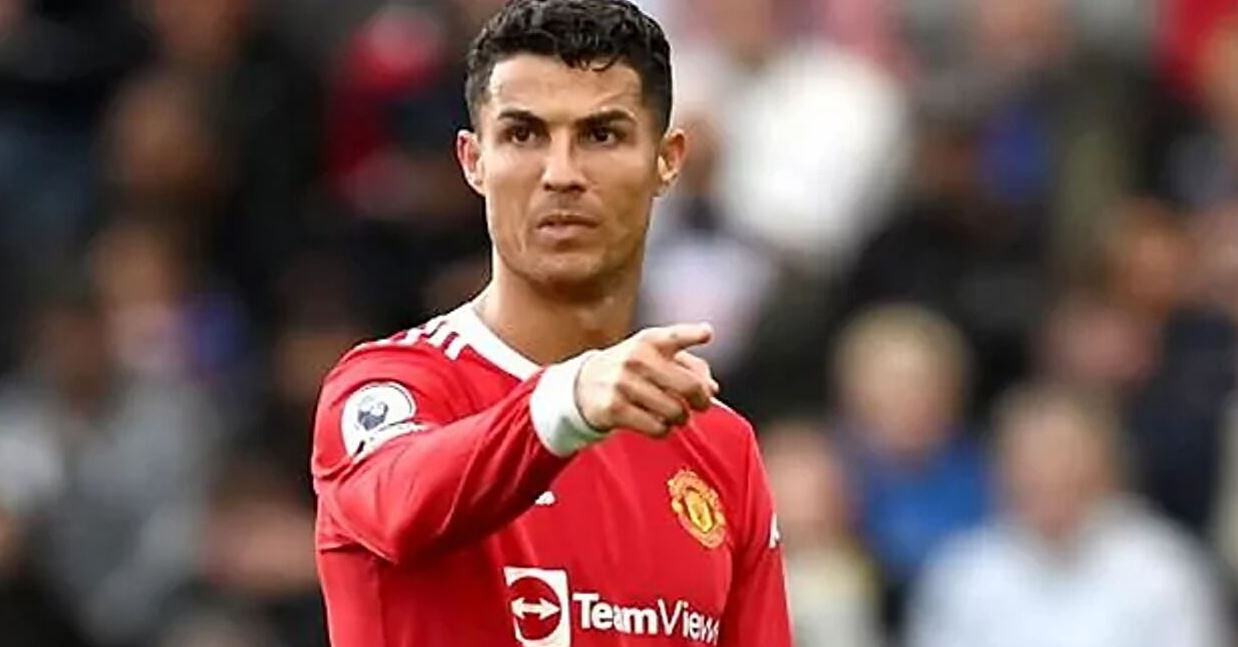 The following is a list of male athletes who are also into modelling, compiled in conjunction with liontips.com:

So, what are you waiting for? Go ahead and read up more on these male athletes who are also models, or maybe look up the GQ Magazine issues which have their photographs in them. Maybe, check out their inspirational turns and pick out someone to follow if you want to make it big like them, in the world of fashion, modelling, sports or maybe all?