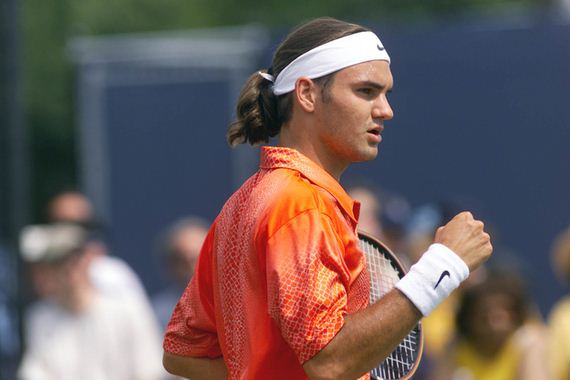 Without the slightest hint of irony. 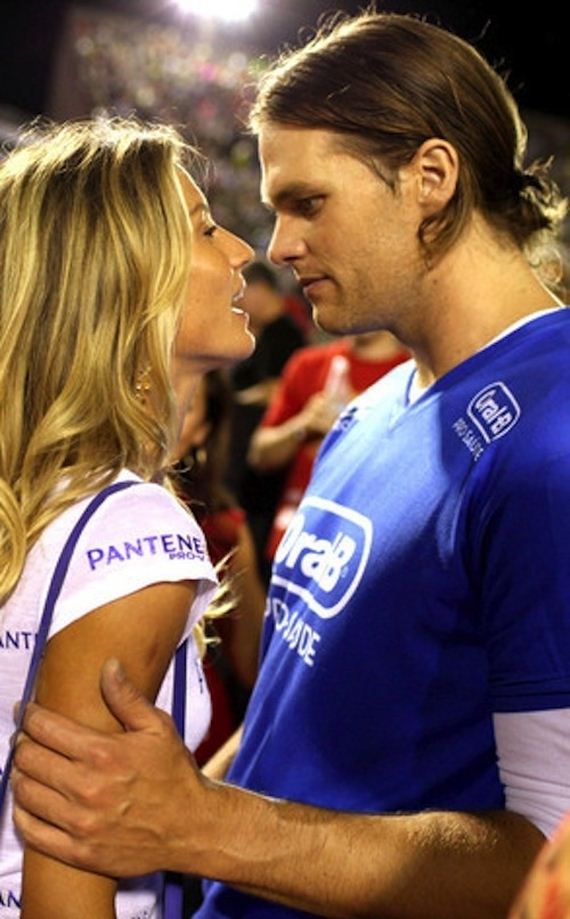 The Patriots quarterback sent New England fans into a frenzy when cameras caught him partying in Rio de Janeiro with this memorable hairstyle. 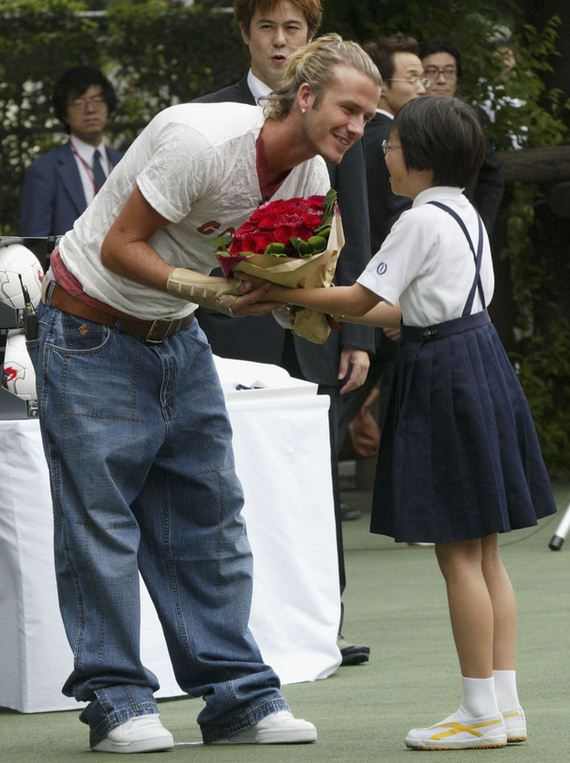 Beckham has been a fashionable chameleon over the years as he sported every hairstyle known to man and some that weren’t known to man, such as this double ponytail. 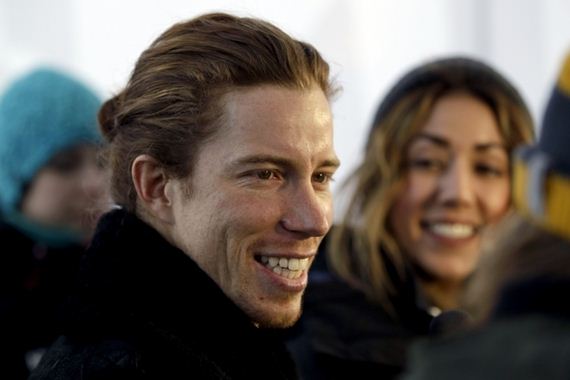 The flying tomato is known for his flowing red locks, but when it’s time to get off the half pipe and into a the spotlight, the extreme sports star pulls his hair back tight. 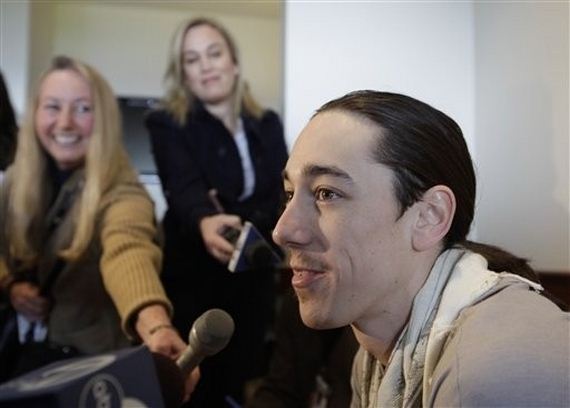 Even the two-time Cy Young-winning San Francisco Giants pitcher known for his unorthodox throwing motion and long dark hair needed to tame the mane into a slick pony for the cameras sometimes. 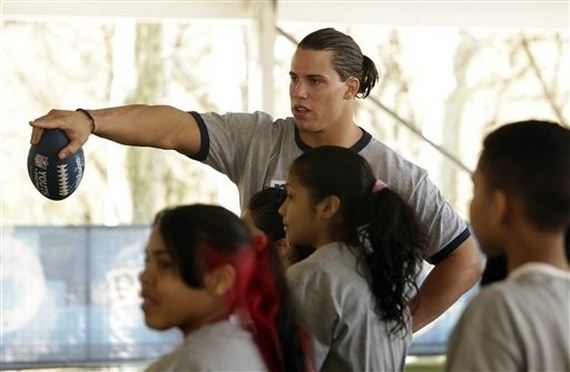 Before the Texans linebacker was drafted into the NFL, won Rookie of the Year and had it revoked for testing positive for performance enhancing drugs, he had a solid short pony. 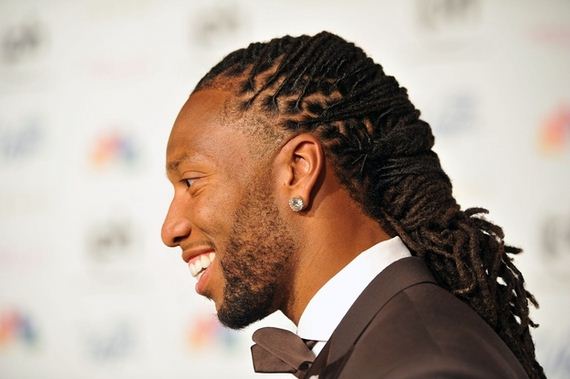 Having long hair is a hazard on the offensive side of the football because your hair is considered part of your uniform and can be legally grabbed by defenders, but Fitzgerald doesn’t care because no one is catching him anyway. 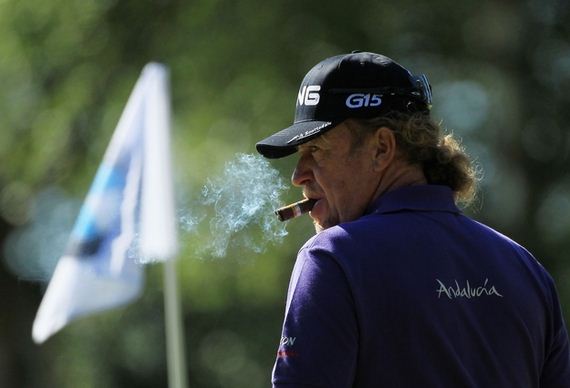 Jimenez is known for one thing on the golf course: not giving a shit. So of course he sports a vicious ponytail that should not be fucked with. 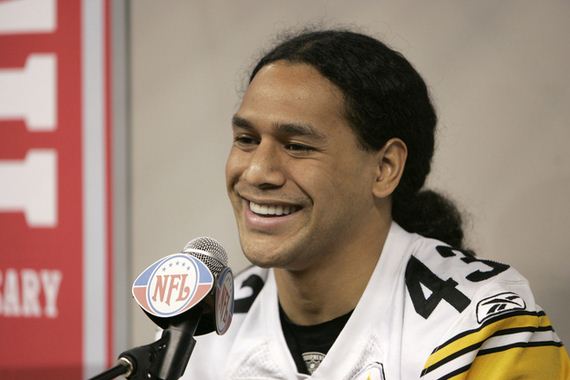 Have you seen a Head and Shoulders commercial? 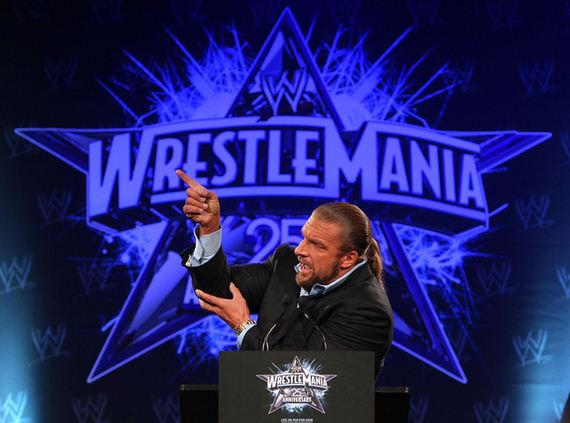 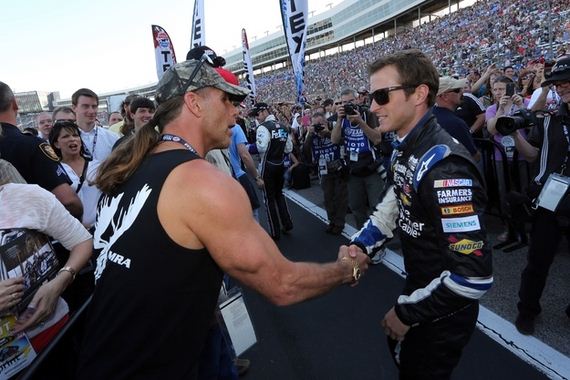 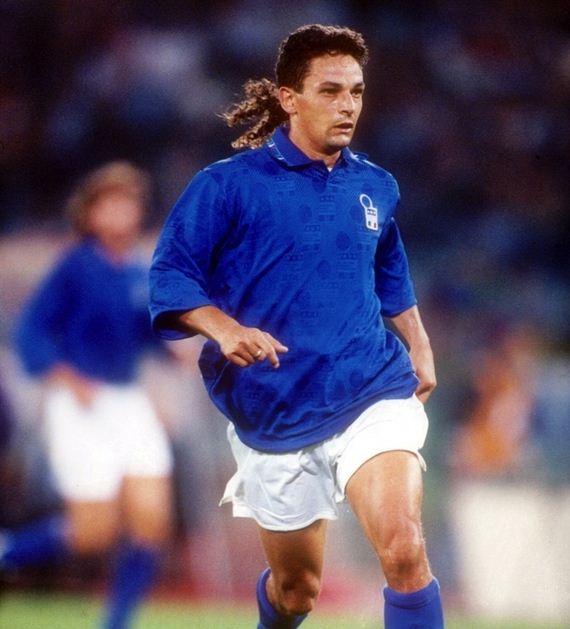 The Italian soccer star may have airmailed a penalty kick which could have won the Azzurri the 1994 World Cup, but his curly pony was flawless. 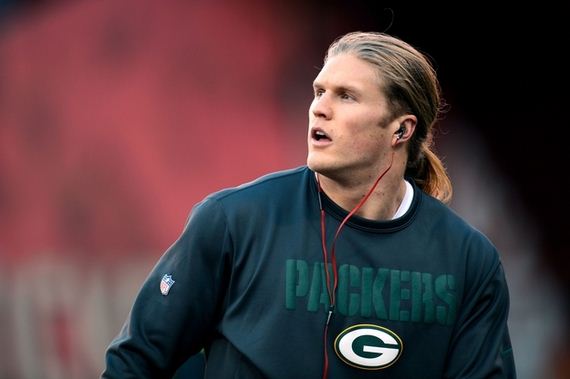 The Packers middle linebacker’s ponytail strikes fear in the hearts of short-haired quarterbacks across the league. 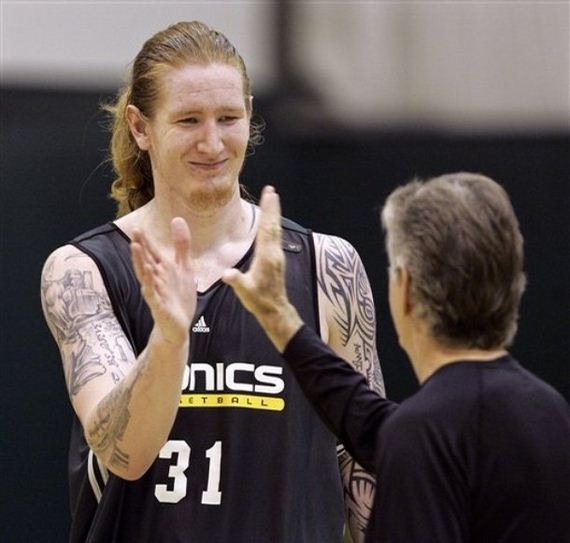 Many analysts believe that the former Supersonics center never realized his talent. I tend to disagree. 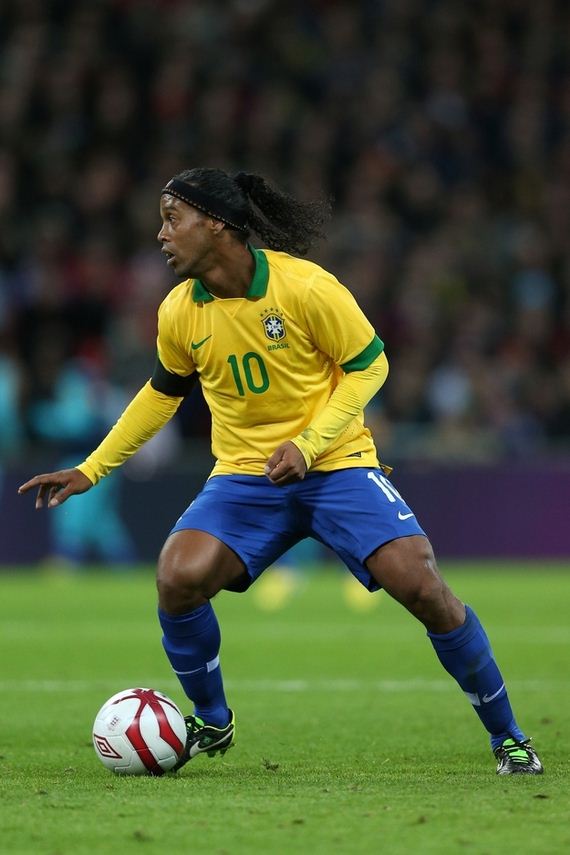 At one point he was considered the most dynamic and exciting players in the world, and he owed it all to the ponytail. 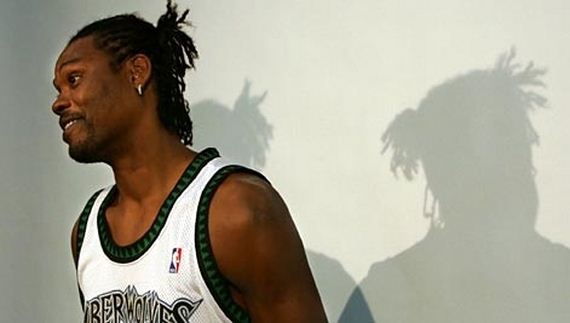 When Sprewell wasn’t choking out coaches or bitching that his contract didn’t pay him enough to feed his children, he had his hair braided into pigtails. BECAUSE THAT’S HOW HE ROLLS. 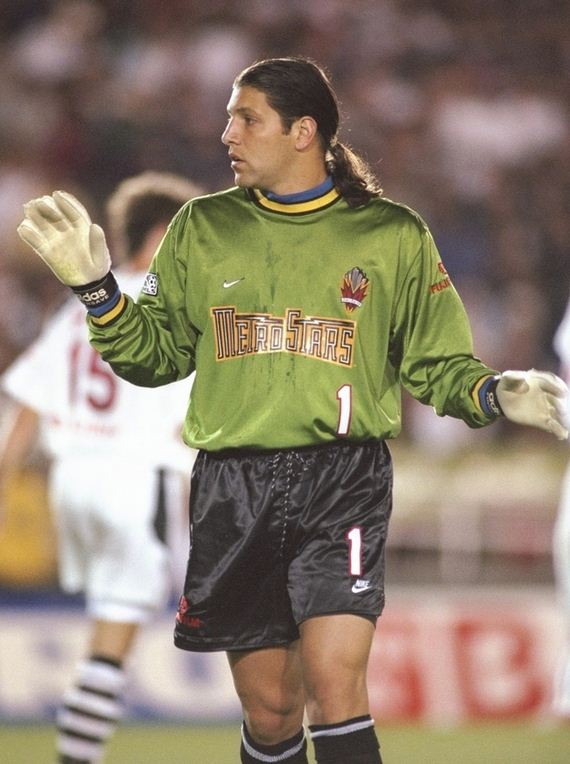 The former team USA men’s soccer goalie once tried out for the New York Jets. He also utilized hair ties. 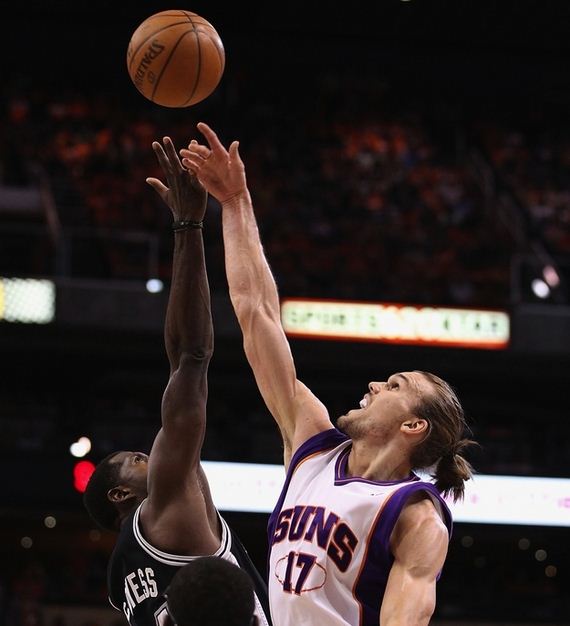 Admit it! You didn’t know his name, but you damn sure knew that hair! 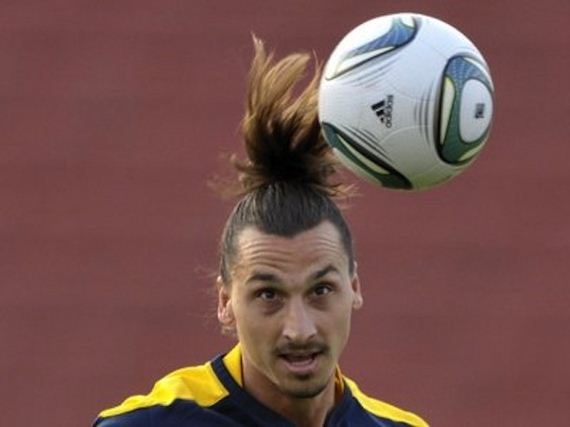 Zlatan is a headcase, but he’s arguably one of the most talented scorers we’ve seen. The hair adds to the flair. 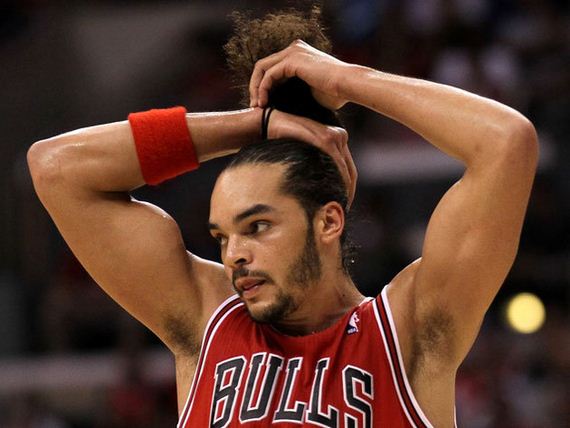 You love to hate him, because you LOVE that hair! 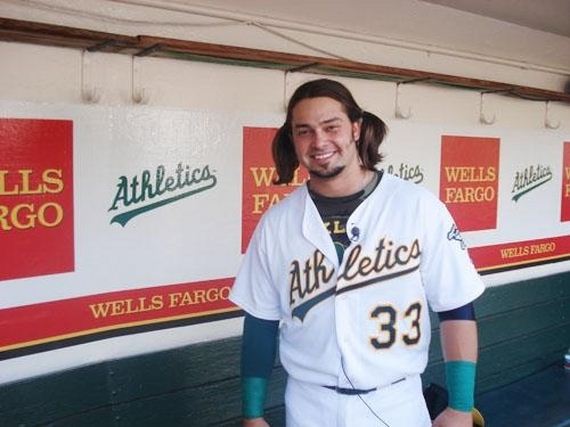 Yeah, um, well, what did you expect?

Previous Highs And Lows Of Going To Glastonbury
Next What If Lara Croft Was A Dude?