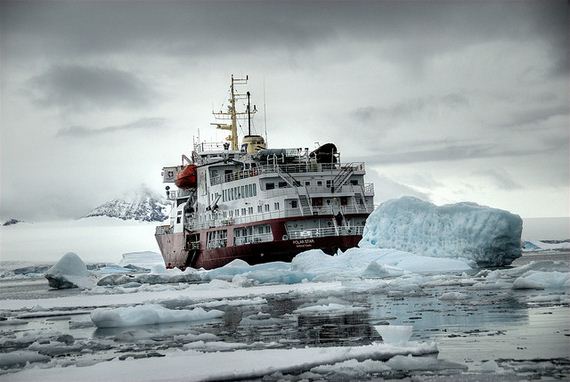 Despite all our advanced shipbuilding and navigation tech, sailing through Arctic or Antarctic waters can still treacherous — as an Australian fishing boat discovered after it got stuck in in the ice this week. Today, the US Coastal Guard’s icebreaker, Polar Star, came to the rescue.

Polar Star has been around since the 1970s, and it is a tank. With a 5cm-thick steel hull and incredibly powerful engines, it’s still doing what it was built to do four decades ago: Cutting through thick ice to do everything from saving stranded vessels to delivering supplies to McMurdo Station by clearing a path to the station — as seen in the AP photo above from late January. 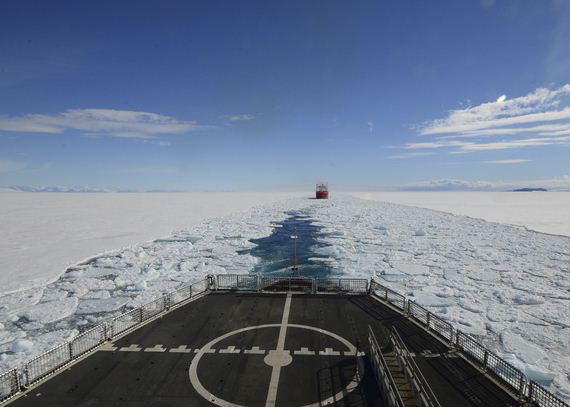 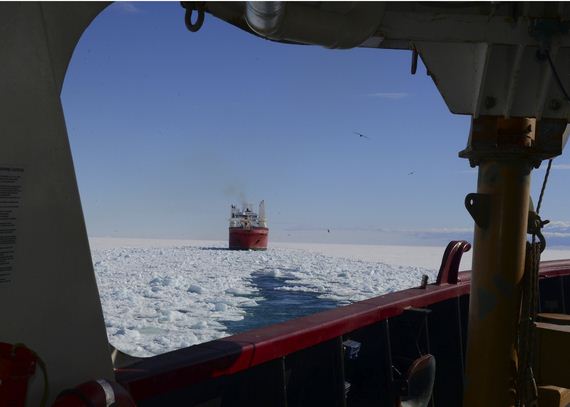 This week, Polar Star was assigned a different task: Rescuing the Antarctic Chieftain seen above, a vessel with a crew of 26 that was stranded in the ice with badly damaged propellers. According to the LA Times, Polar Star reached the trapped boat today — and is now towing it out of the ice floes to safety.

Check out a few of the AP’s photos of the rescue below — this is the stranded boat, shot from the deck of Polar Star. 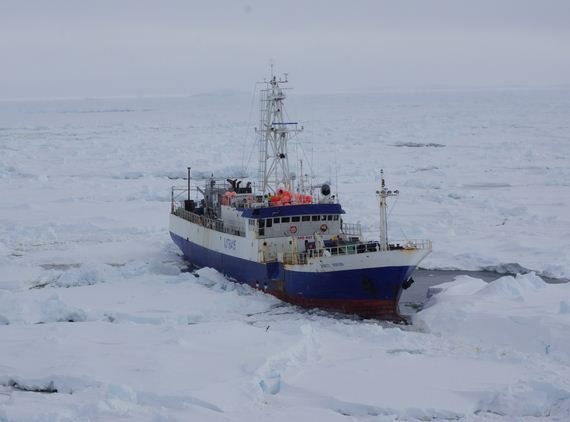 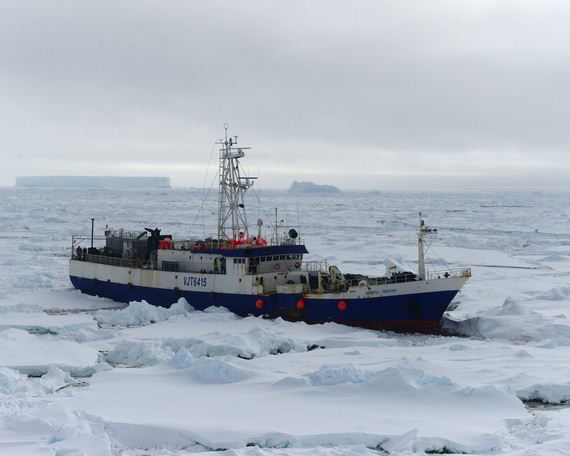